According to Qualcomm official news, a new Snapdragon Technology Summit will be held on November 30, when the Snapdragon 898 flagship chip is expected to be officially released.

According to previous reports, Xiaomi, as a frequent visitor in previous years, is also the manufacturer with the highest probability of winning the chip first, and this first Snapdragon 898 will be taken by the Xiaomi 12 series.

According to some revelations, the Mi 12 series will continue the design of the previous three models, launching Mi 12, Mi 12 Pro, and Mi 12 Ultra respectively.

Most of the recent revelations about Mi 12 are based on the standard version, but now some netizens have exposed some information about the top version of Mi 12 Ultra, as well as conceptual renderings.

First of all, in terms of appearance, the front of the Mi 12 Ultra is very similar to the MIX 4 solution. 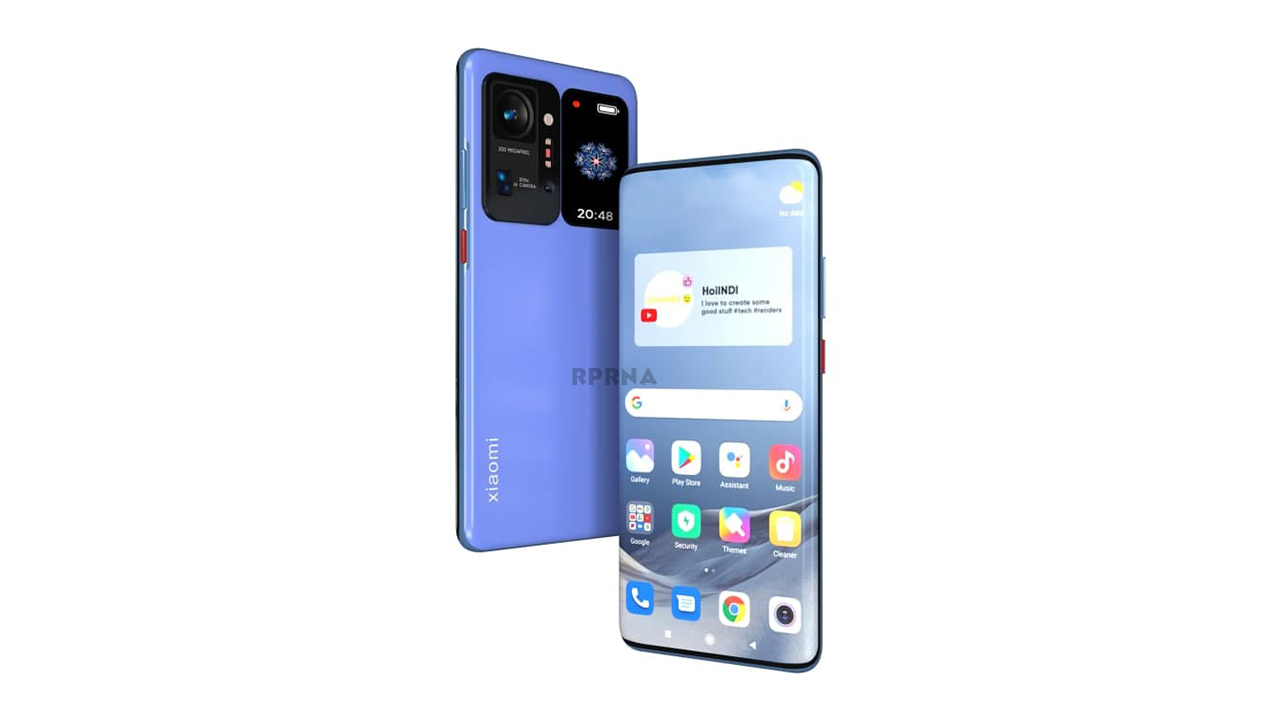 As for the back design, the Mi 12 Ultra inherits the design ideas of the previous generation, and also uses a small secondary screen solution, which can be used with the rear camera for ultra-wide-angle and ultra-clear selfies.

As for the image module, the Xiaomi Mi 12 Ultra seems to have adopted a three-camera solution, namely the main camera + periscope telephoto, and there should be an ultra-wide-angle lens next to it.

It is worth noting that this very large main camera, depending on the situation, should be a super-outsole sensor.

At present, only Samsung’s 192 million pixel sensor can do it, almost reaching the original 1-inch ultra-large base, which is also the largest base known in the industry.

On the whole, both the performance and the image of the Mi 12 Ultra have been greatly improved. It can be called the strongest flagship in the history of Xiaomi and it is worth looking forward to. 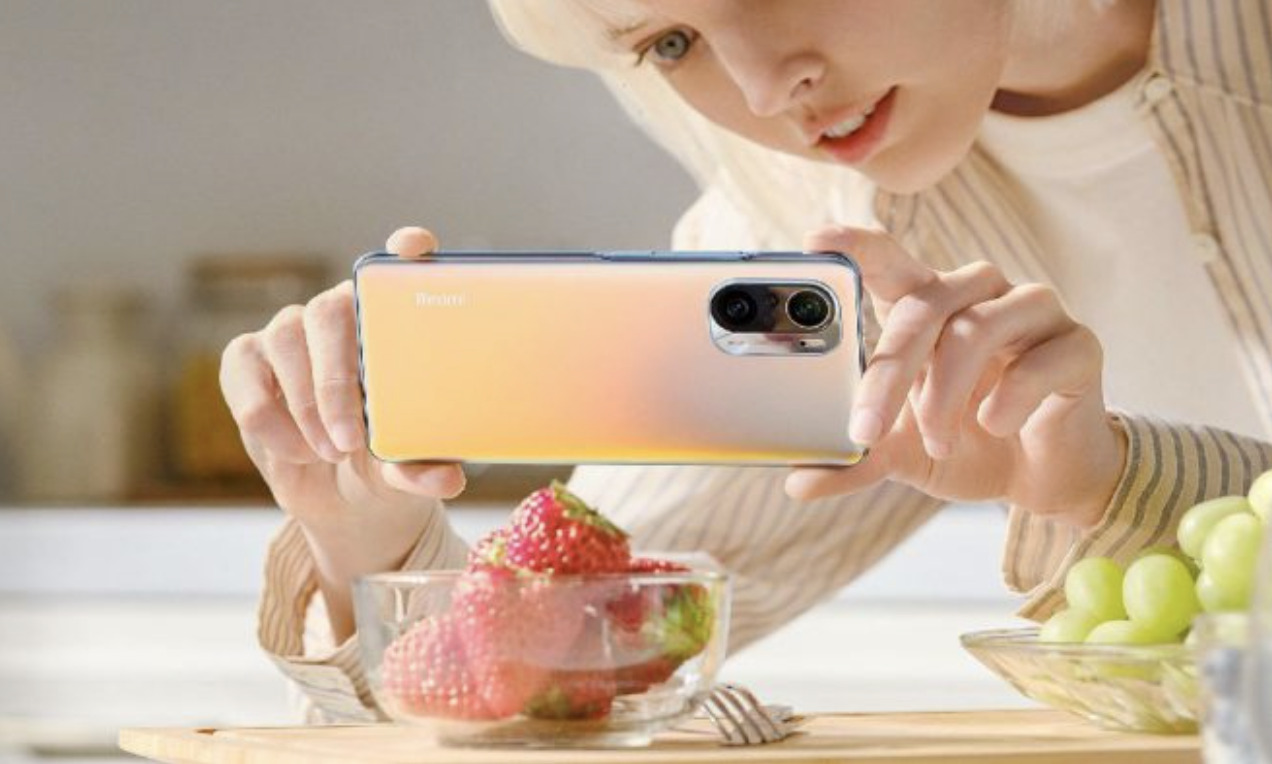 Ready to buy? Xiaomi 11X Pro will come, with Snapdragon 888 and nice screen