In terms of ID design, the vivo S12 continues the genes of this series of fashion products, and has a thin and light design. At the same time, it also brings a brand-new color scheme. It provides three colors of warm gold, island blue, and bright black. The rear matrix three-camera design, three lenses Arrange from largest to smallest. 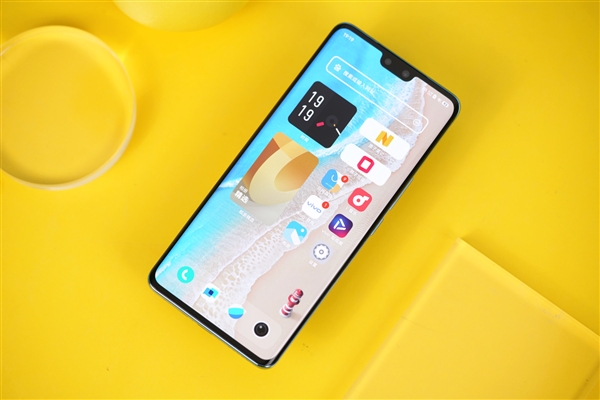 In terms of core performance, it is equipped with a MediaTek Dimensity 1100 processor, built with a 6nm process, and has a 4×2.6GHz A78 large core + 4×2.0GHz A55 small core. At the same time, the processor Mali G77 GPU performance has also been significantly improved compared to the previous generation.

As the flagship of the new generation of selfies, the vivo S12 is equipped with a 44 million-pixel AF ultra-clear main camera + 8 million-pixel wide-angle lens combination, and the front two-color gentle four soft lights provide a uniform and three-dimensional fill light effect for the user’s face in a dark night environment. At the same time, it supports users to adjust the color temperature according to their own preferences, thereby realizing the freedom of night scene portrait and atmosphere.

It is worth mentioning that the vivo S12 is equipped with micron-level skin rejuvenation and shaping technology “smart skin” application artificial intelligence training-GAN generation against network technology, achieving an effect comparable to the work of commercial-level retouchers. 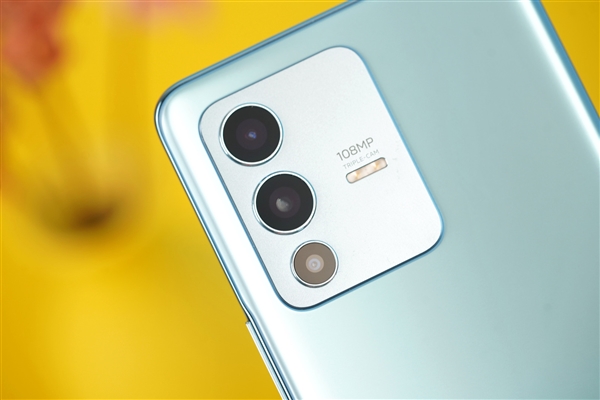 Vivo Y73: The price and configuration are all here! 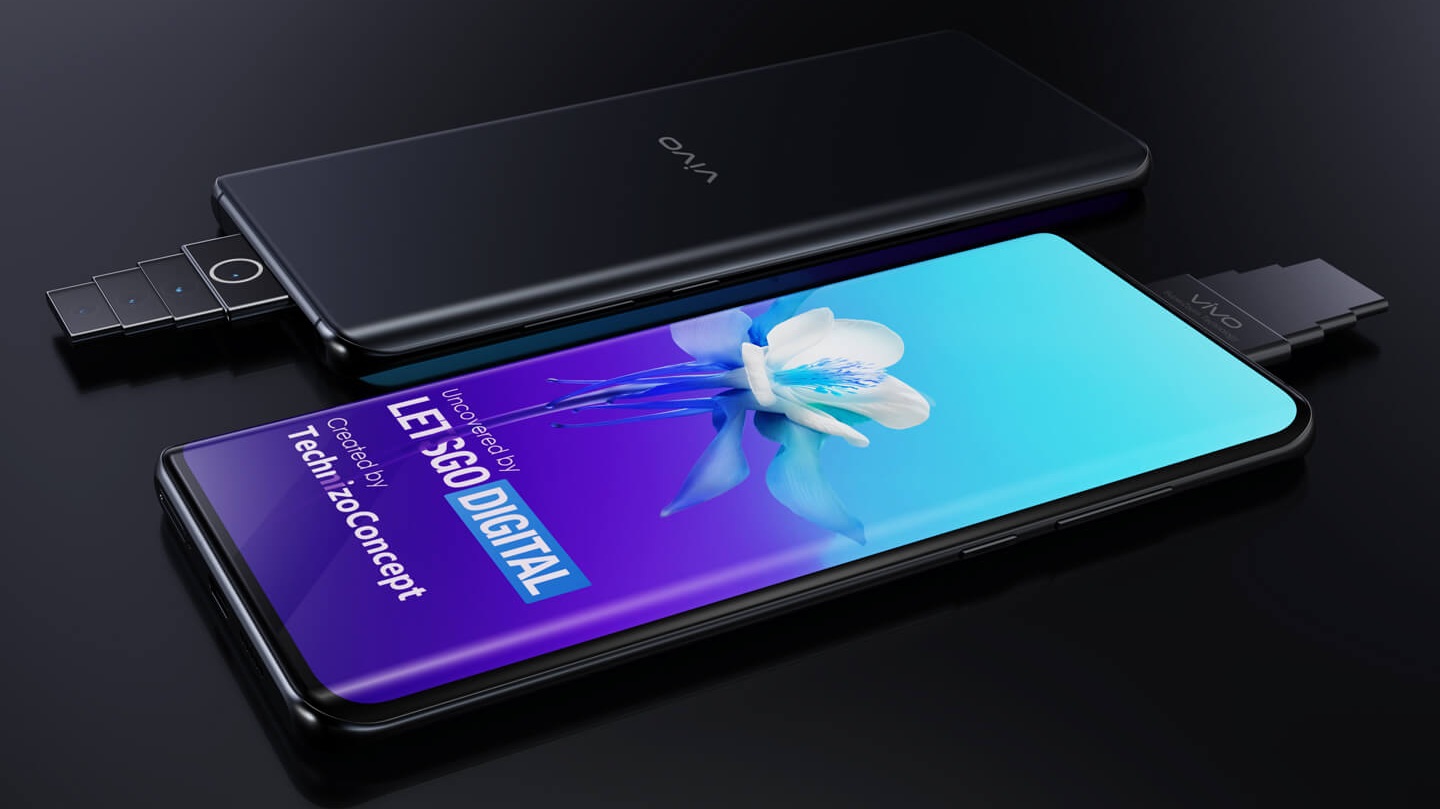