The imaging system is one of the biggest selling points of X50 Pro. In the rear, it uses a 48 million main camera (including ultra-stabilized anti-shake micro-pan) + 13 million image lens + 8 million ultra wide angle + 8 million 5 times periscope lens The four-camera combination can achieve up to 60x zoom, and the front camera adopts a 32-megapixel lens. This configuration is quite powerful!

The main camera of the X50 Pro is supported by a micro gimbal, which has super anti-shake performance, so that X50 Pro can have a better anti-shake shooting effect, bringing you an unprecedented anti-shake experience. The micro-pan-tilt technology breaks through the limitation of traditional OIS optical image stabilization that can only be moved on a plane, and can achieve stereo image stabilization, and has a better anti-shake effect when shooting photos or videos. Still do not understand? Then take a look at the animation below to see how the main camera lens of the micro-head camera works!

The effect is 300% of traditional optical image stabilization!

Is it stable to shoot Vlog with Vivo X50 Pro?

Nowadays, many people love to shoot short videos and Vlog videos, and many people want to become YouTubers, and the micro-panel anti-shake technology of Vivo X50 Pro was born for this! So can I use my mobile phone to shoot videos? The answer is that if you use Vivo X50 Pro, of course, there is no problem. The following are the shooting effects experienced by foreign technology media for everyone! It can be seen that on the rugged ground, you can still shoot a stable video while running and shooting!

The Micro PTZ system will do more! Night shots have clearer picture quality!

Vivo X50 Pro’s built-in anti-shake micro-head technology can not only shoot stable video images, but also be useful in low light environments! Because of the ultra-stable relationship, the vivo X50 Pro anti-shake micro-panel technology can keep the phone stable for a longer time, so that you can get higher picture brightness through longer exposure! So with the blessing of the micro-head anti-shake, we can enjoy shooting more wonderful and beautiful night scenes!

✅ F/1.6 large aperture! ! Rich details can be captured no matter how dark it is!

The f/1.6 large aperture of the main camera of the vivo X50 Pro increases the amount of light entering the lens. Coupled with the anti-shake capability of the micro-head, the overall photosensitive performance is increased by up to 39, which can capture images with more detailed information, You can guarantee clear picture quality even in low light conditions.

In addition, vivo X50 Pro also has a starry sky mode, allowing you to easily take spectacular starry sky photos! The vivo X50 series uses the newly developed starry sky shooting mode to divide the starry sky and the ground scene during shooting, and then use the alignment algorithm to align the multi-frame starry sky images. This can solve the star displacement caused by the rotation of the earth during the long exposure. You record the most beautiful moments under the stars.

Take a look at the real shots taken by the following mobile phone users with vivo X50 Pro!

In addition, the night scene mode of the vivo X50 Pro also supports ultra-wide-angle shooting! With this function, you can also use the wide-angle mode to shoot beautiful scenery at night! 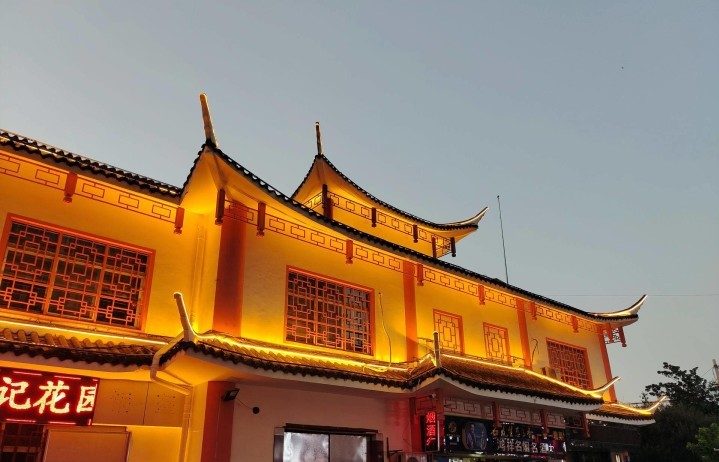 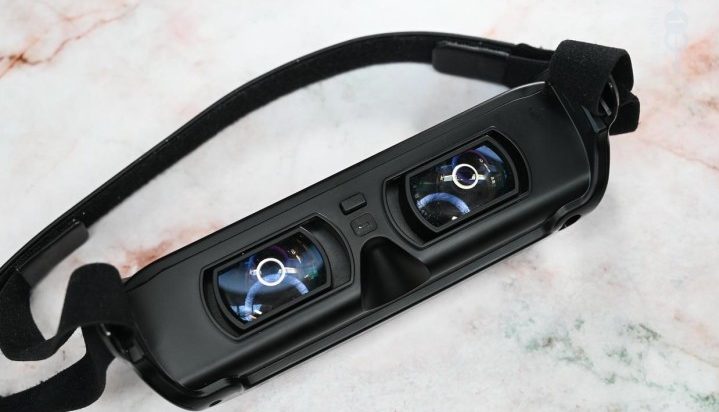 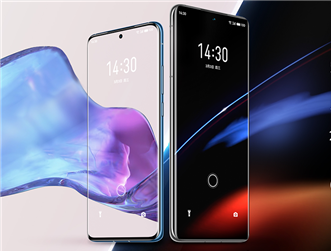 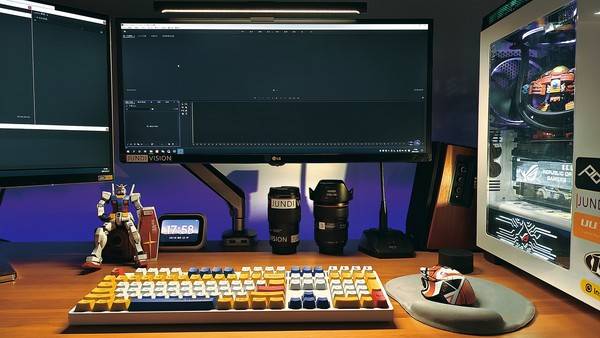 Check out my wireless desktop! 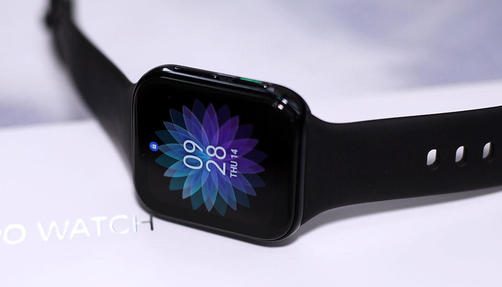 Actual test, is it worth buying OPPO Watch which announced can surpass Apple?