Two days ago, Xiaomi officially announced the screen information of Xiaomi Mi 12. Although it is a pity that the standard version did not use the 2K screen, the official said that this 1080P screen is also the top quality in the industry.

It is reported that both the Mi 12 and Mi 12 Pro screens have won the global screen evaluation agency DisplayMate A+ professional certification, and also obtained 15 new records. 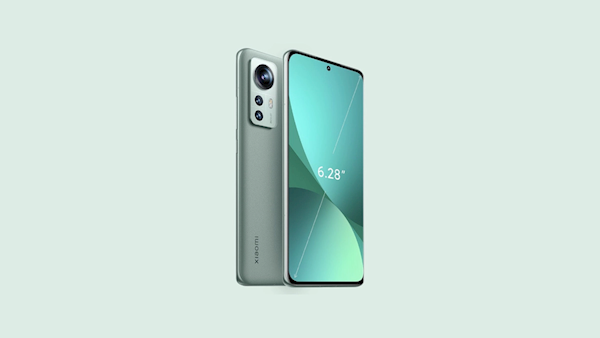 DisplayMate commented: “Mi 12 and Mi 12 Pro, with the world’s top smartphone screens, textbook-like perfect calibration accuracy and display capabilities, are extremely impressive and can be said to be very close to perfection.”

Today, the well-known blogger  also brought more detailed content. He revealed that the 1080P flexible screen of Xiaomi Mi 12 is a model exclusively customized to Huaxing Optoelectronics. It supports up to 12bit color depth, although the screen is FHD resolution. , But the cost is high. Based on the currently known news, 1.2 billion color-deep screens were hardly seen on mobile phones before. In the past two years, although manufacturers are very concerned about the specifications of the screen, the flagship machine is only equipped with 1 billion color depths this year. Xiaomi Mi 12. This parameter can be said to be a rolling level, which can bring a more vivid and realistic display effect.

Lei Jun previously stated that the origin of the Xiaomi Mi 12 series is to become the industry benchmark for the same size screen at any cost, so the two screens have amazing brightness, color accuracy, and color depth. 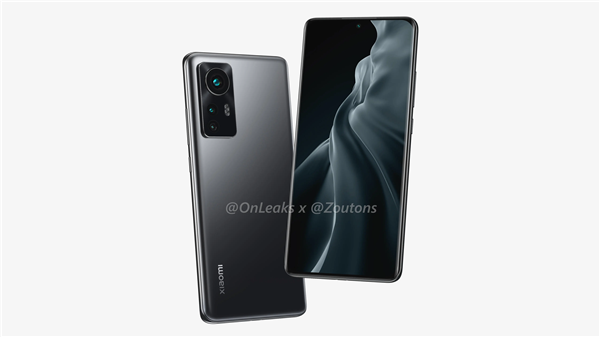 In addition, Xiaomi also gave this A+ screen a super-high touch sampling rate, and the strongest Corning Gorilla Victus glass, all of which are almost of the highest specifications and are very worth looking forward to. 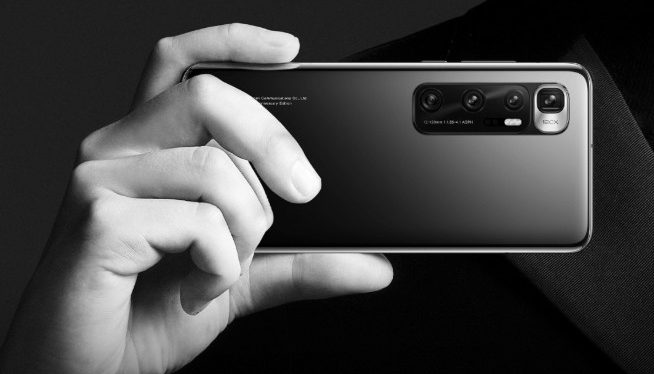 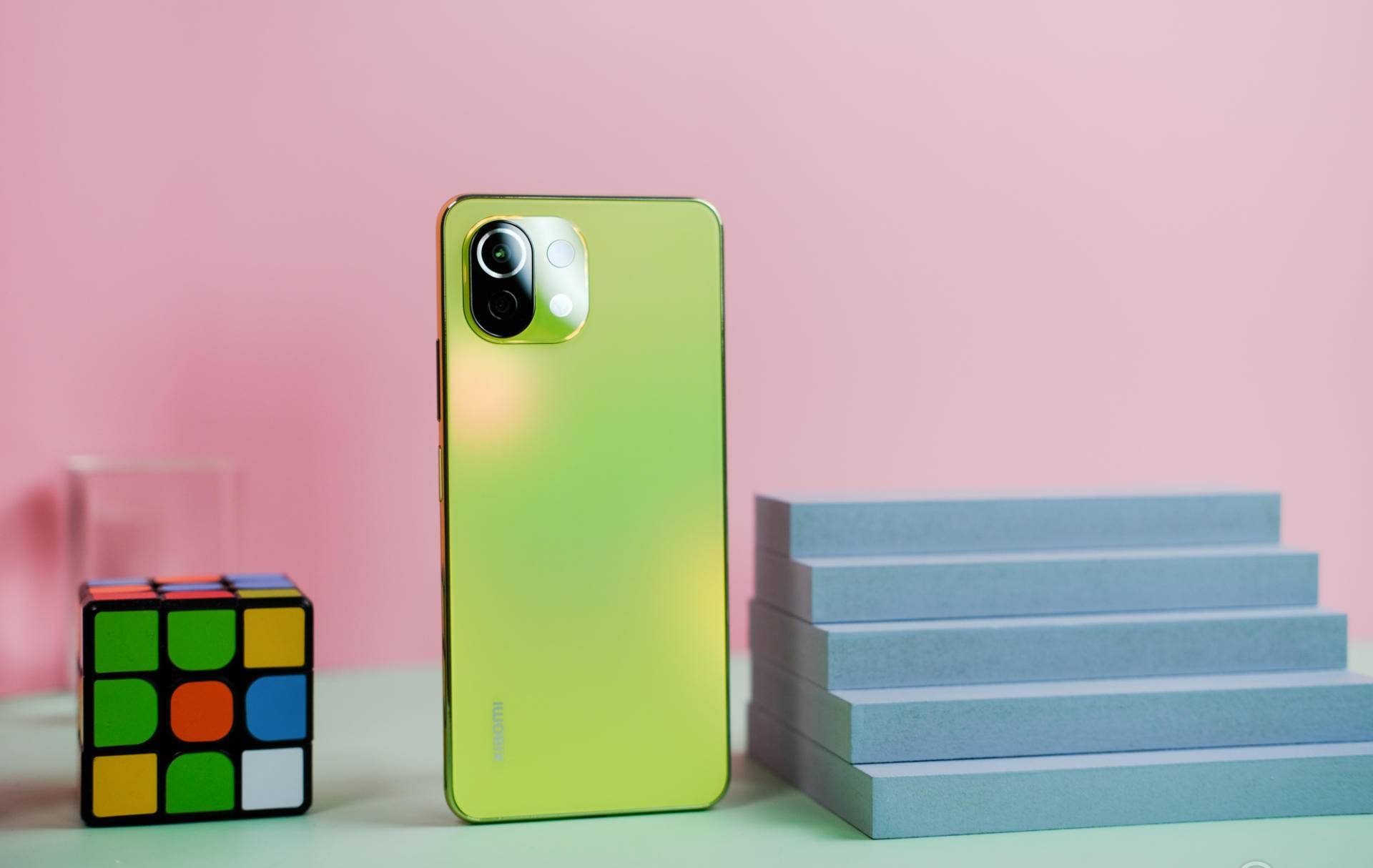 In addition to light and thin, the performance of Mi 11 Lite is also great! 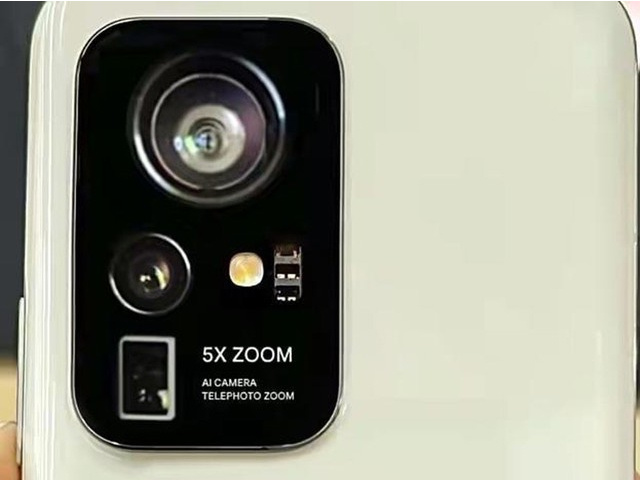 Xiaomi Mi 12 real-life image is coming! Does it beyond your imagination? 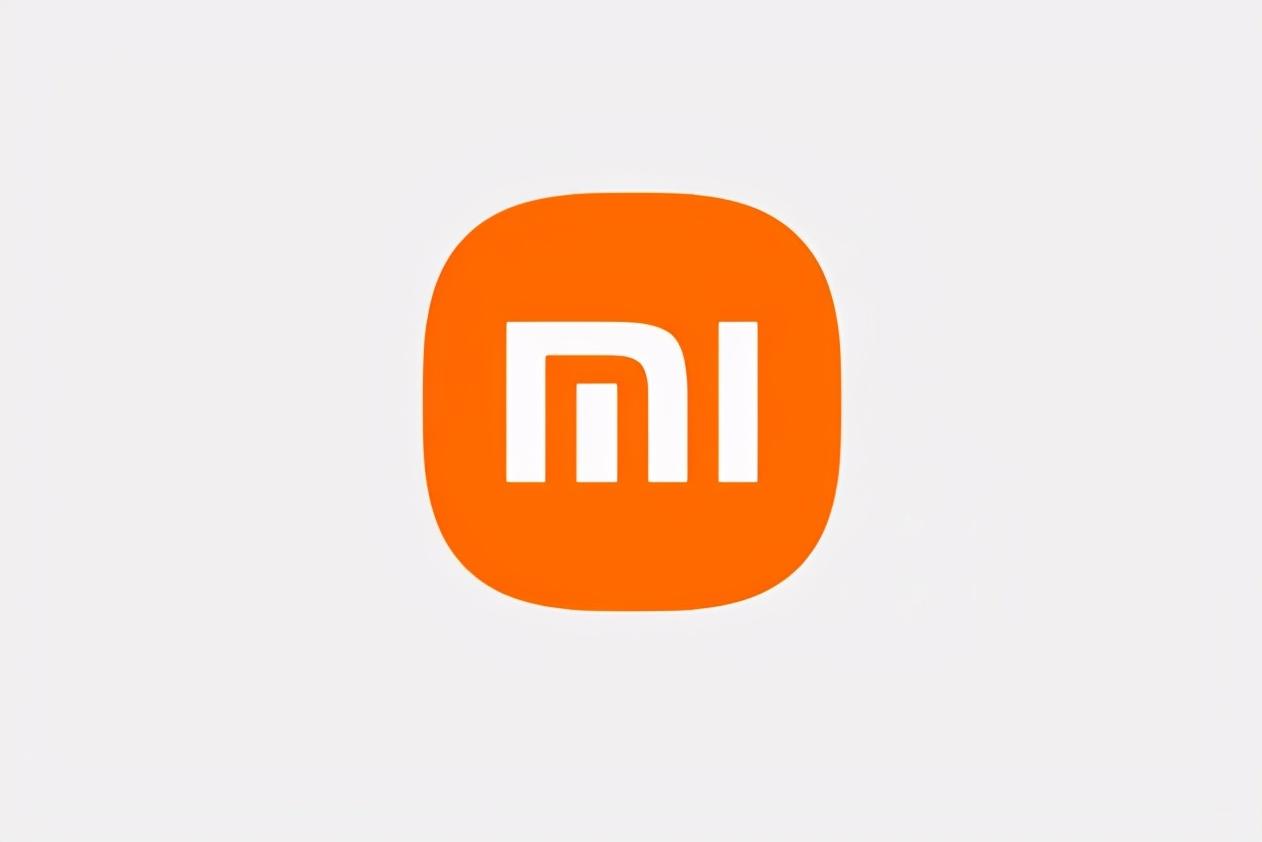