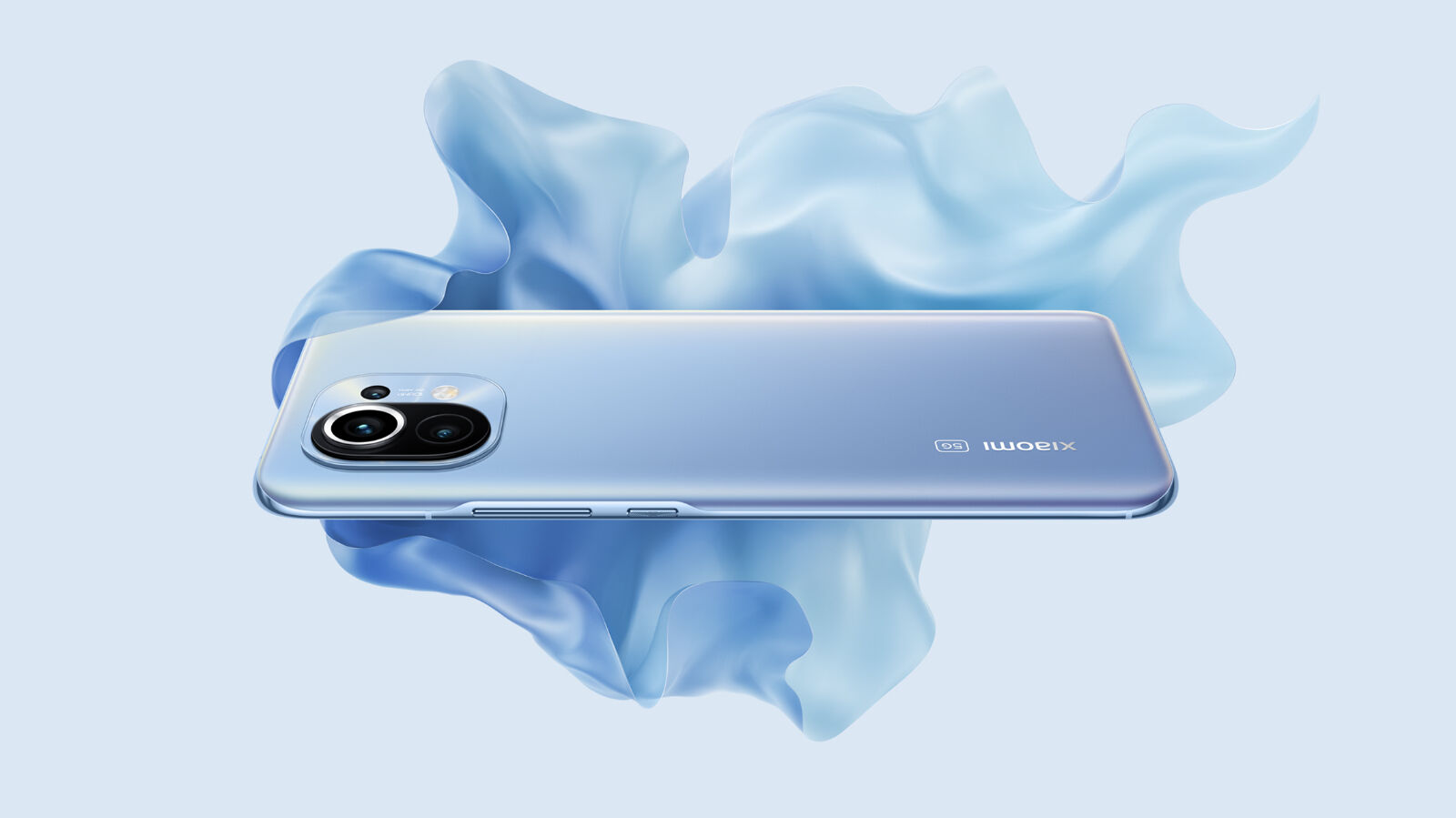 In the past two days, all kinds of news about the Xiaomi 12 series on the Internet have been endless. In addition to the first iteration of the standard version of the new flagship chip of Snapdragon, there is also a small screen machine with sub-flagship positioning that has aroused everyone’s curiosity.

According to previous news, this new machine is expected to be named Xiaomi 12 mini, which will be equipped with a 6.3-inch 1080P screen.

Although the screen size is not “mini” by looking at it, thanks to the narrower frame, the overall size of the fuselage should not be too large. It will be a “small screen” flagship that supports one-handed holding. 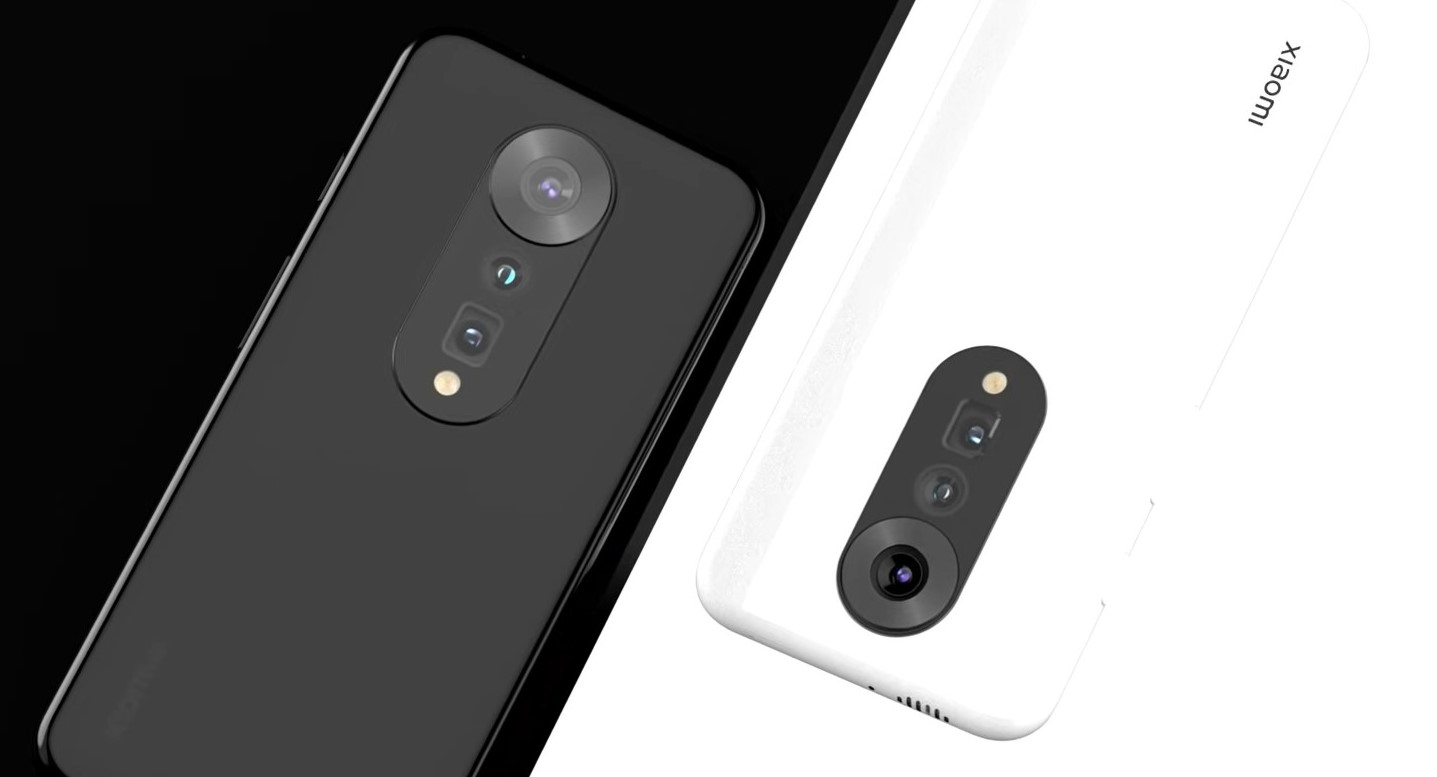 This afternoon, the blogger also brought the latest news about the suspected phone. According to 3C certification data, the new phone model is “2112123AC”, which supports 5G networks.

Based on the current known news, this new machine is highly likely to be the previously exposed “Mi 12 mini”. This machine should debut at the Mi 12 conference next month, and will be released at the same time as the Mi 12 Standard Edition. 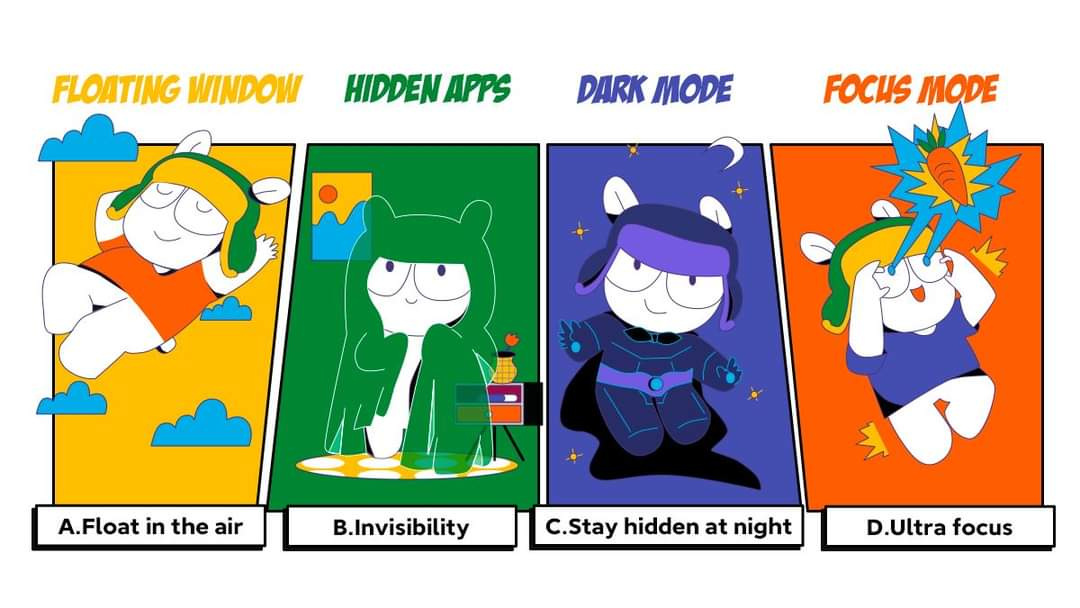 If these 4 MIUI modes become superpowers, which one do you prefer? 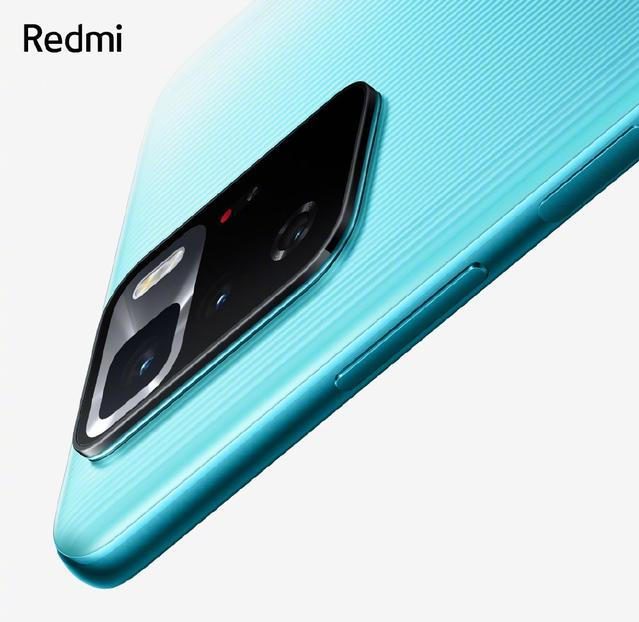 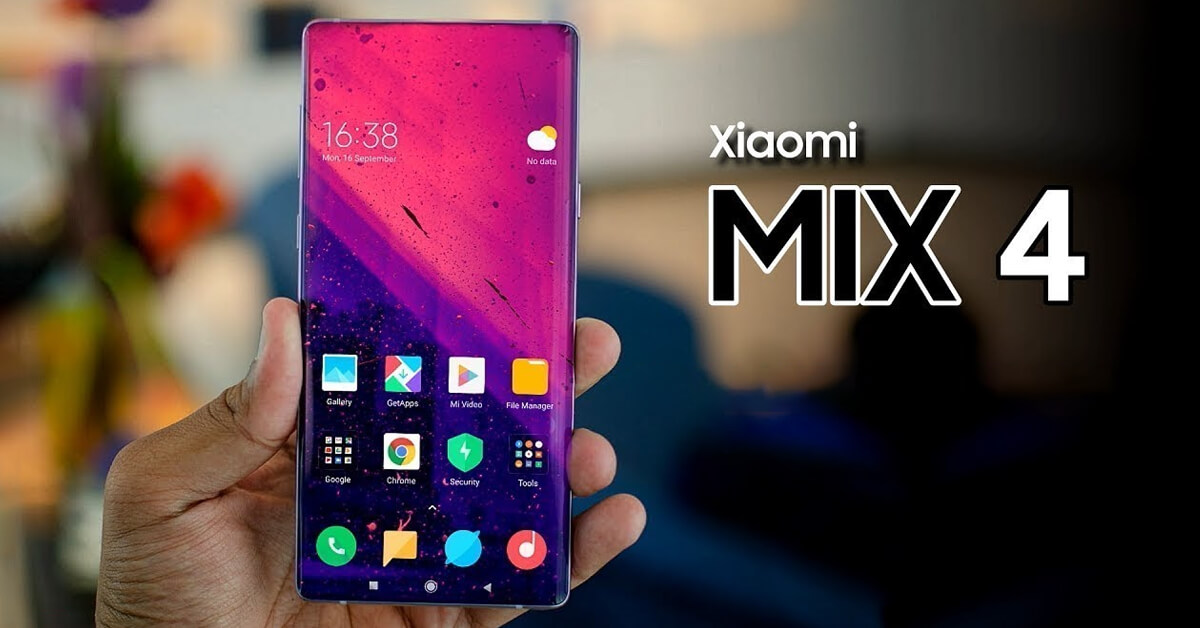 The next flagship of Xiaomi will have UWB, but will it be the Mi Mix 4? 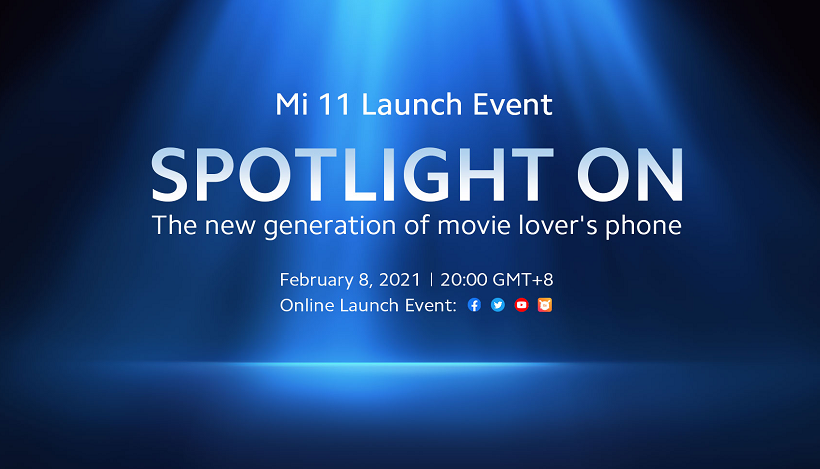