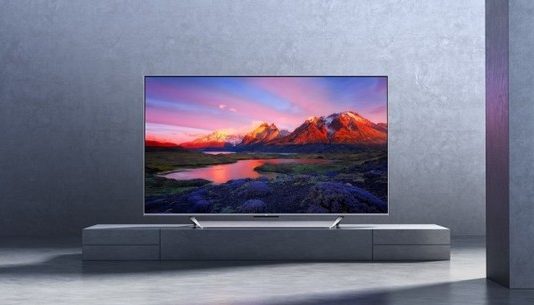 Before the Chinese New Yeat, Xiaomi made another big move. At 8 pm on February 8th, the Xiaomi Mi 11 overseas launch event was officially held. At the same time, it also announced Xiaomi’s current highest-end smart TV: Mi TV Q1 75. The main selling point of this model is that it uses QLED with a full-color gamut display. The screen is 75 inches in size and has a pre-release price of 999 euros.

It can be seen from the naming that Q1 represents the QLED screen it uses, with a 120Hz refresh rate, 4K resolution, and support for HDR, which can reach HDR10+ and support Dolby Vision. The panel covers 100% of the NTSC color gamut and has 192 full-array local dimming zones. In addition, this model supports the HDMI 2.1 interface, which can be used for a 4K effect display on Xbox Series X or PlayStation 5 and a refresh rate of up to 120fps, which means that this is a TV that can replace the display even when playing games.

In other respects, Mi TV Q1 75 uses two tweeters and four woofers to form a 30W stereo system. It also supports Dolby sound and DTS-HD. So in terms of audio and video performance, Mi TV Q1 75 is also a very good one. The home theater equipment of Mi TV allows users to enjoy high-quality images while ensuring sound quality. In addition, the Mi TV Q1 75 is equipped with a customized system developed based on Android TV 10. The overseas version can be connected to GMS Google ecology, with built-in Google Assistant and Amazon Alexa, can be used as a smart home central control to operate smart devices at home. For users who are not used to using mobile phones to operate smart devices at home, this choice also provides a new way of interaction. The built-in Chromecast application can also conveniently project images from other devices in your hand to the TV. 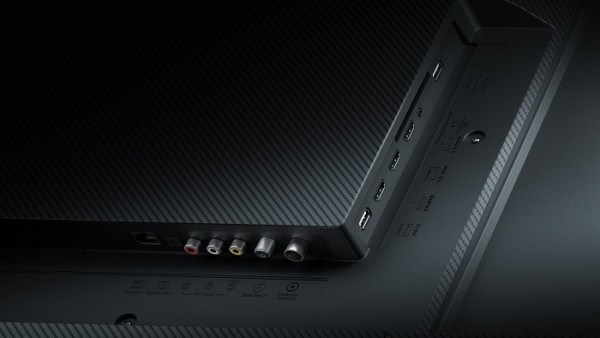 The official also announced the launch time of the Mi TV Q1 75 at the launch event. The product will be officially launched in March this year at a price of 1,299 euros. The first batch of reservations will enjoy a 300 euro discount for early adopters. The actual price will be only 999 Euros. Compared with other brands of the same type of TV, this Xiaomi Mi TV Q1 75 has a very obvious price advantage. 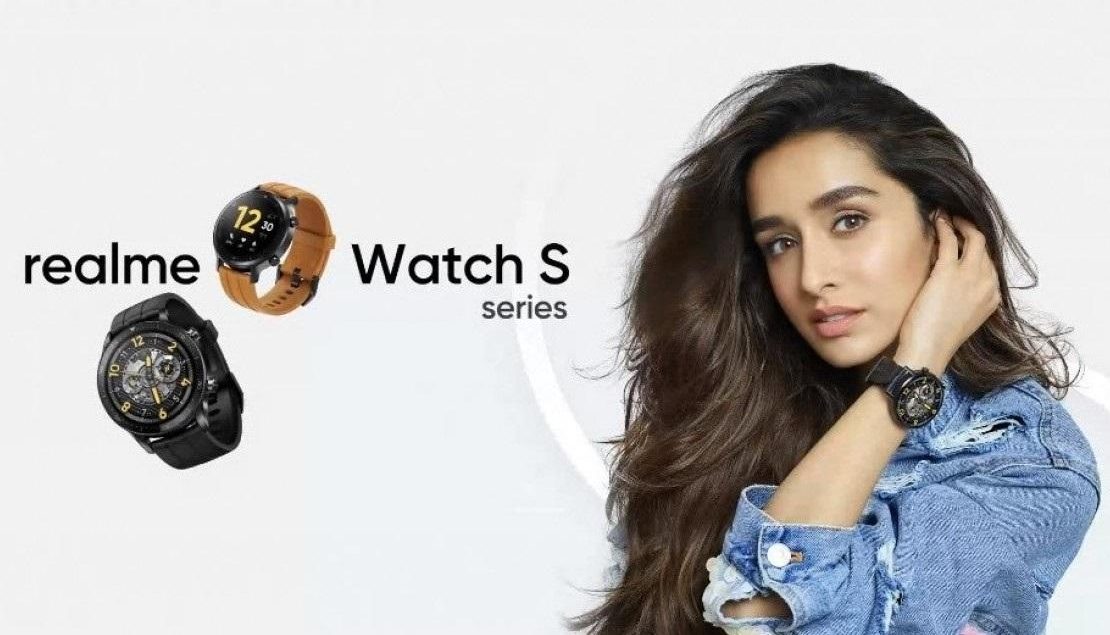 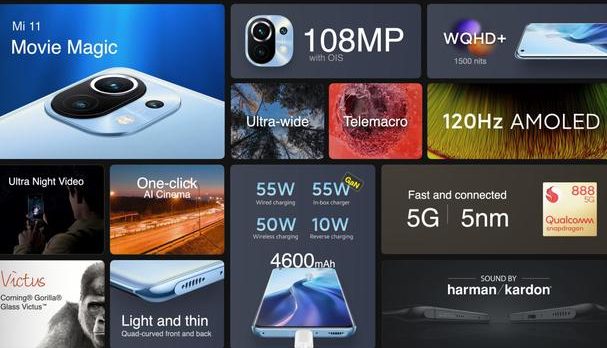 Curious about the price of Xiaomi11 overseas edition? Here is all you want to know