To sum up, guys, if you wanna have a Snapdragon 888 plus 5G phone, there is no doubt, just choose Xiaomi Mi Mix 4, because, in terms of the processor, Xiaomi wins! If you like a phone with larger battery, bro, just choose the Mi Mix 4, ’cause Mi Mix 4 has a 4500mAh big battery, however, Huawei P50 Pro only has a 4360mAh battery. Thus, generally speaking, Xiaomi Mix 4 is the most cost-effective! 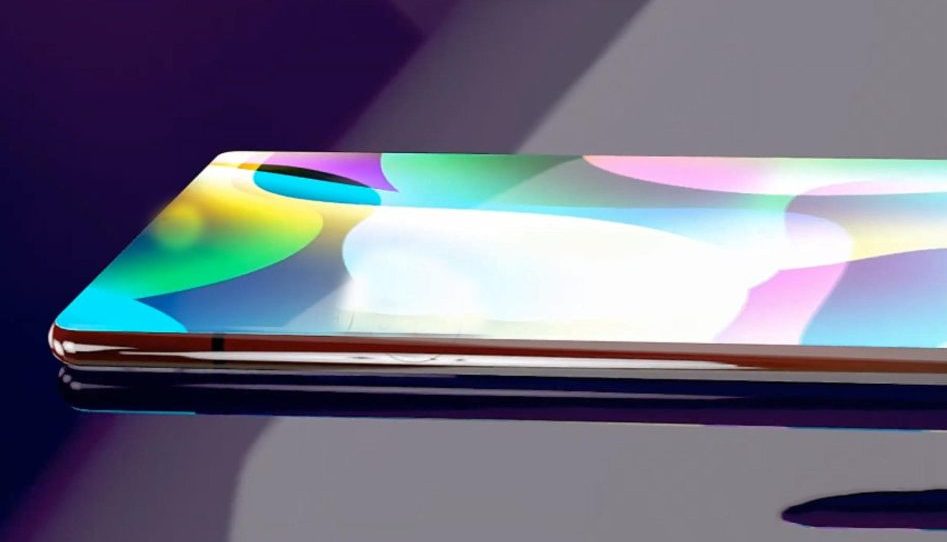 Breaking News: Xiaomi reopens the Mi Store in the UK after the shutting down