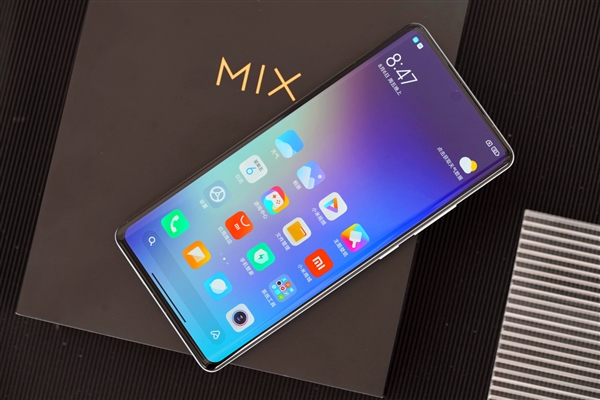 The well-known blogger brought the latest news about the machine. He revealed that the current measured wired peak value of this series of engineering machines is 115w± and the wireless peak value is 57w±, both of which are more full of power.

In other words, the Mi 12 series will be equipped with the 120W fast charging scheme absent from the previous generation, and the charging speed will be faster than in the past.

It is worth mentioning that he also revealed in the comments that the high-end flagship to be launched later next year will support super fast charging with a higher power than 120W.

According to Xiaomi’s current product planning route, this mysterious high-end flagship should be the iterative product MIX 5 of MIX 4, which will debut in the second half of next year.

Although the whistleblower did not disclose the specific specifications of the new fast charge, Xiaomi has previously announced a 200W power fast charge, showing a magic revision of the Xiaomi 11 Pro, its wired charging power reached 200W, only 8 100% charge per minute, bringing wired charging into the 10-minute era for the first time. 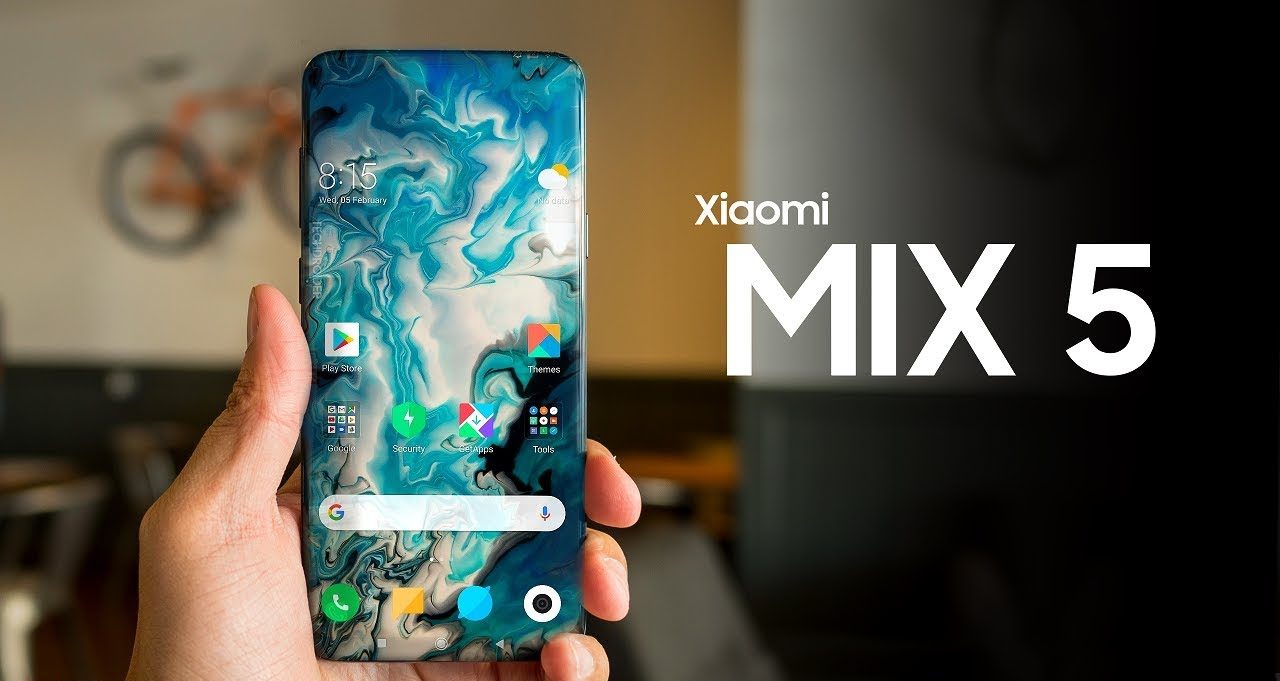 With reference to the heat dissipation method of aerospace satellites, the flag pumps the coolant to the heating area of ​​the mobile phone, through the vapor-liquid phase change, the heat is conducted at a high speed, forming a smooth one-way cooling loop.

At the time, officials predicted that the technology would be mass-produced in the second half of 2022.

Combined with the currently known news, it is very likely that Mi MIX 5 will be equipped with these two technologies at the same time, which will greatly cool down the 200W fast charge charging environment and ensure safety. 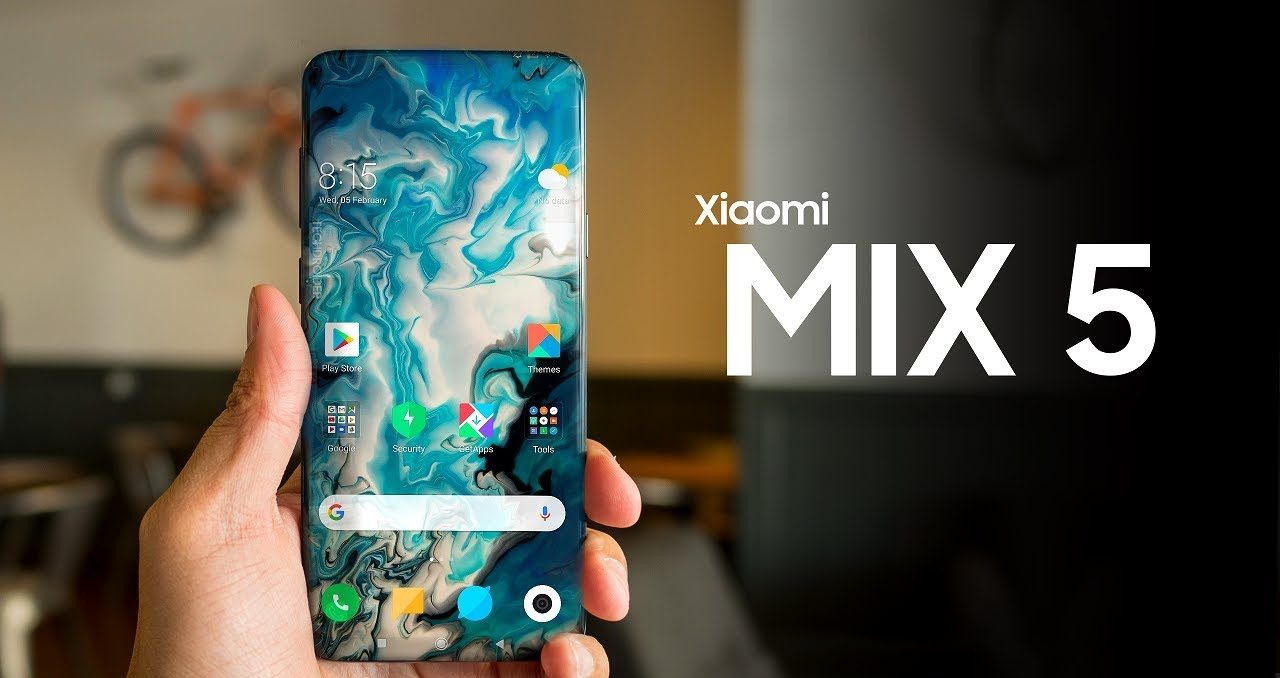