Xiaomi India’s POCO officially announced that it will release the Xiaomi POCO F3 GT in Q3 2021, which is the first gaming phone under Xiaomi’s name with the “GT” name.

According to the trailer released by POCO, Xiaomi POCO F3 GT is equipped with MediaTek Dimensity 1200 flagship processor, which is MediaTek’s most powerful 5G chip so far.

It is reported that the Xiaomi POCO F3 GT actually corresponds to the Redmi K40 game enhanced version, which means that the two will have the same specifications.

We know that the Redmi K40 game enhanced version uses a 6.67-inch flexible OLED screen with a refresh rate of 120Hz and a resolution of FHD+.

Not only that, the Redmi K40 game enhanced version is pre-installed with MIUI 12.5 system at the factory.

This shows that Xiaomi’s POCO F3 GT will also have the above-mentioned configuration, and is equipped with the latest MIUI 12.5 operating system. It is a gaming phone for the Indian market. 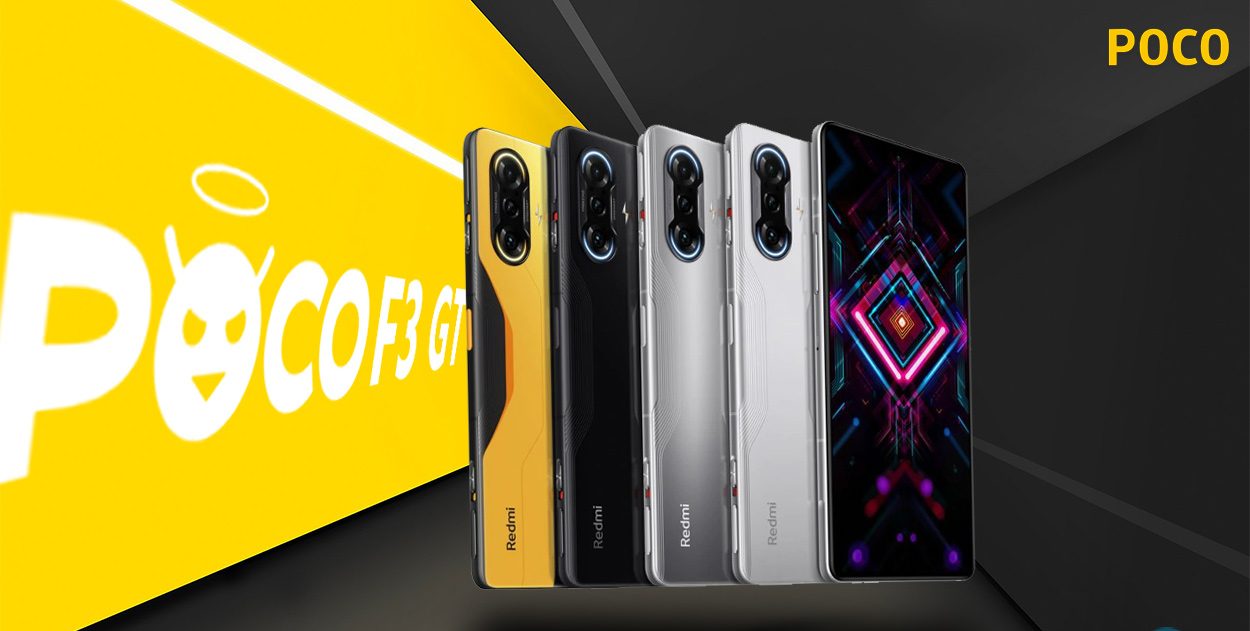 Will there be a new gaming phone emperor? Xiaomi POCO F3 GT is coming!

Will Poco’s first 5G phone become the most popular one in India? It will arrive next week

Poco M3 Pro 5G: What you wanna know are all here