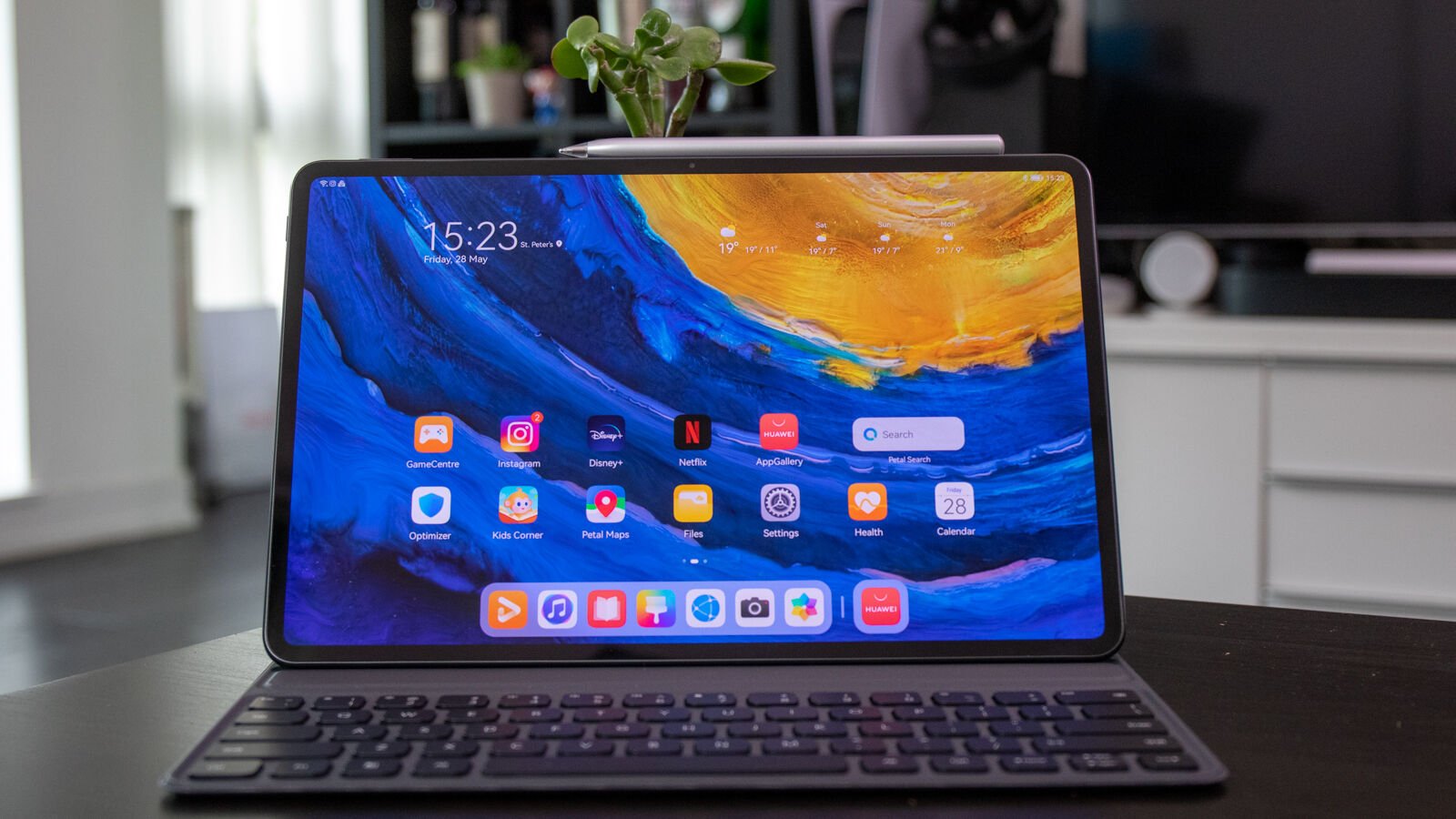 After Huawei released HarmonyOS, many Huawei users have upgraded to HarmonyOS in the past few days, so that the official website server can’t support it. Everyone is too enthusiastic.

After upgrading to HarmonyOS, different people have different experiences. Many people said that the system is smoother, and even the storage space is more than the previous Android system. Therefore, they praised Huawei for its optimization.

We did a battery life test before, and the battery life of the Mate 40 Pro+ machine equipped with HarmonyOS 2 is about 10% higher than the previous EMUI system. 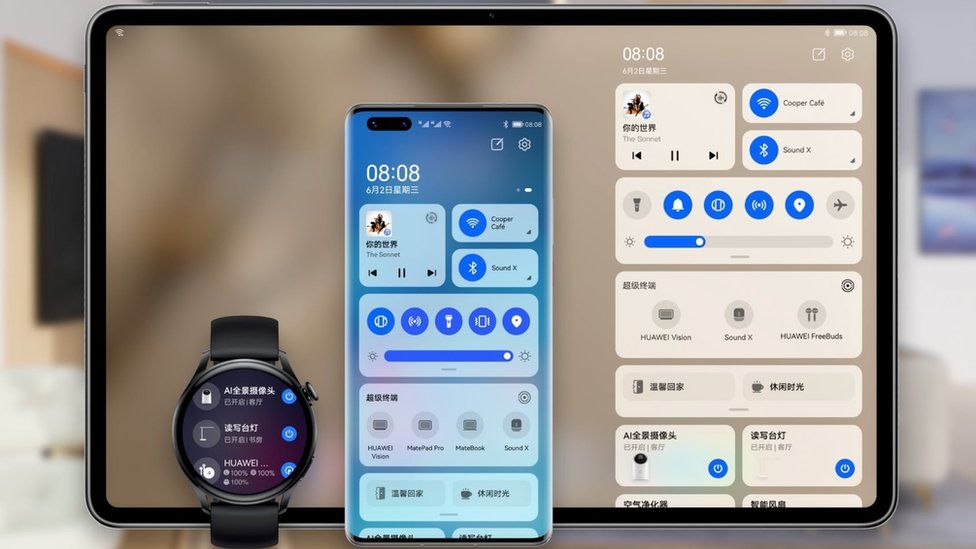 However, some people feel uncomfortable after upgrading HarmonyOS. Some people complain that Huawei is becoming more and more closed like Apple’s iOS. HarmonyOS does not support third-party applications, which has aroused heated discussions among netizens.

In short, HarmonyOS is still a new thing. Although Huawei is compatible with most applications and settings, there will be a process of adaptation and learning. Please pay attention to it. 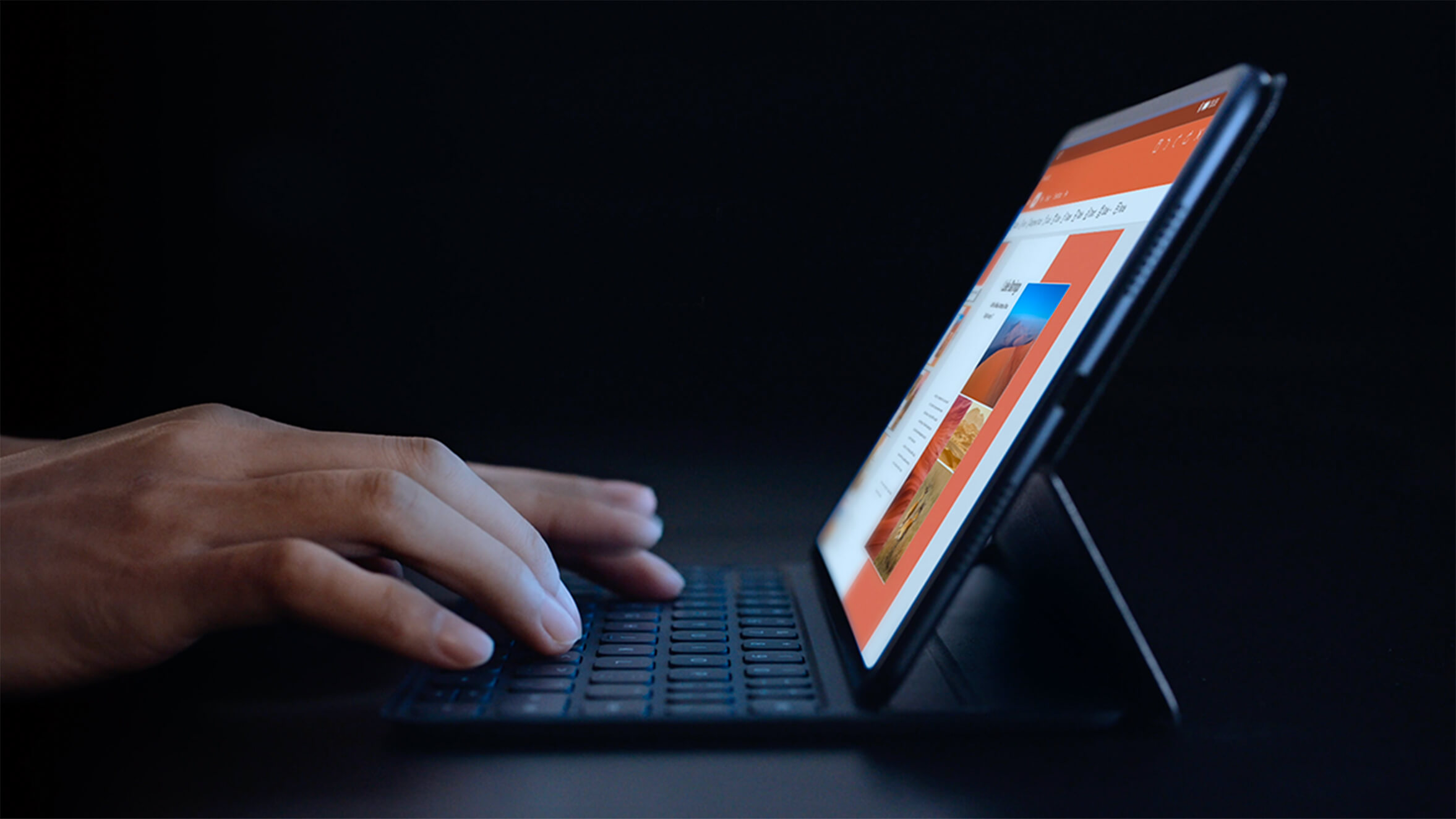 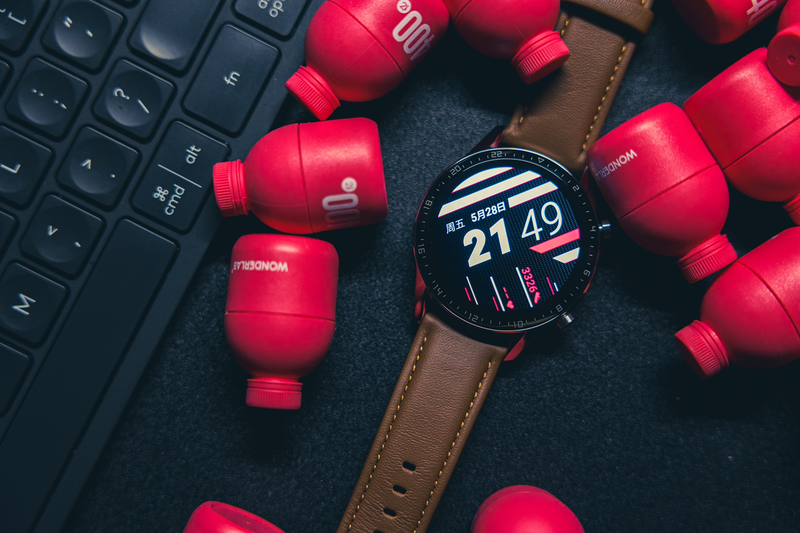 Wanna get a cool business smartwatch? Check out the Huawei GT2! 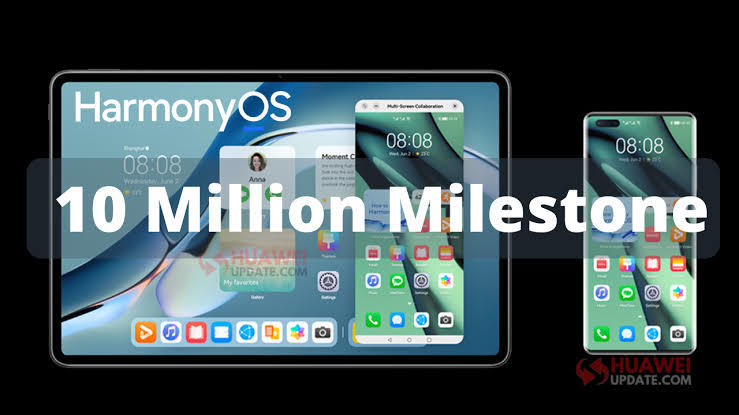 Over 10 Million Phones Installed HarmonyOS in a Week, Android: Serious?