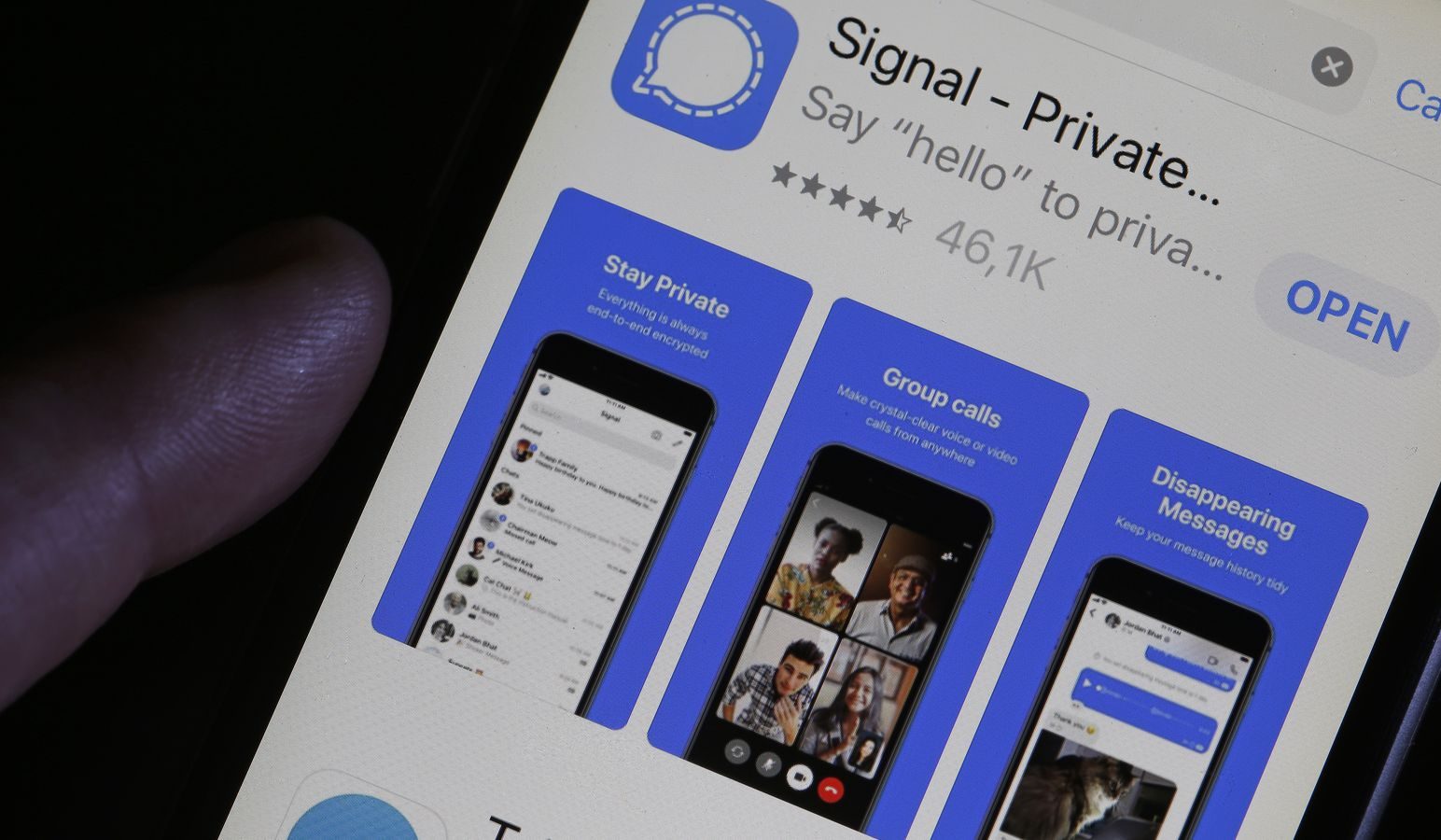 You must have tried it. After you searched for a product on Google, advertisements for similar products appeared on different social platforms. In this era of big data, our information and online dynamics can be intercepted, exposing important personal information. For the Signal development team, protecting user privacy is the most important concept. Signal’s excellent privacy settings also make it known as the more secure communication software (app)nowadays.

Any content sent by users (texts, pictures & videos) will be encrypted end-to-end. In other words, even Signal’s development team Open Whisper Syetems cannot see the message content, and the chat content is not passed through or stored in a third party server.

Open source means that the code is publicly visible and anyone can modify it alone. Generally speaking, everyone can directly see whether the software has vulnerabilities. Signal’s encryption technology is also open, so that everyone can know whether its encryption is sufficient.

When using Signal for the first time, the system will ask the user to customize a set of PIN passwords, which must be entered every time a new device is logged in. This is more secure than Whatsapp sends the verification code to the phone number. There is also a “registration lock” in the setting. The purpose of turning on this setting is that when the user uses the phone number to register Signal again, the PIN password that starts with is required, so that if anyone wants to log in with your phone number It is even more difficult to steal information.

Users can open Signal through face recognition, fingerprint recognition or password lock. When the screen lock setting is turned on, a lock icon will appear in the message bar at the top of the phone. Click to lock the Signal. The next time it is opened, it will be unlocked according to the unlock setting of the phone to decide which way to unlock.

5. The message is burned after reading/automatically deleted

The user can set the designated contact to burn after reading the message, and the user can turn it on and set the time from 5 seconds to 1 week. For example, the user has set a 5-second burn after reading, then when the user sends the next message, the message will disappear from the user’s mobile phone screen in 5 seconds; when the other party receives the message and reads it, the message will be displayed in 5 seconds It will also disappear from the other party’s screen. The word “message deleted” will not appear when using this function.

Just browse the Signal Sticker website and you can find many sticker packs. Users can also search to find the stickers they want. Click the sticker pack you want to download, and click [Add to Signal] at the top right. Now Signal can only use the Emoji of the user’s mobile phone keyboard, unlike Whatsapp/Telegram has its own Emoji setting, which is a pity. 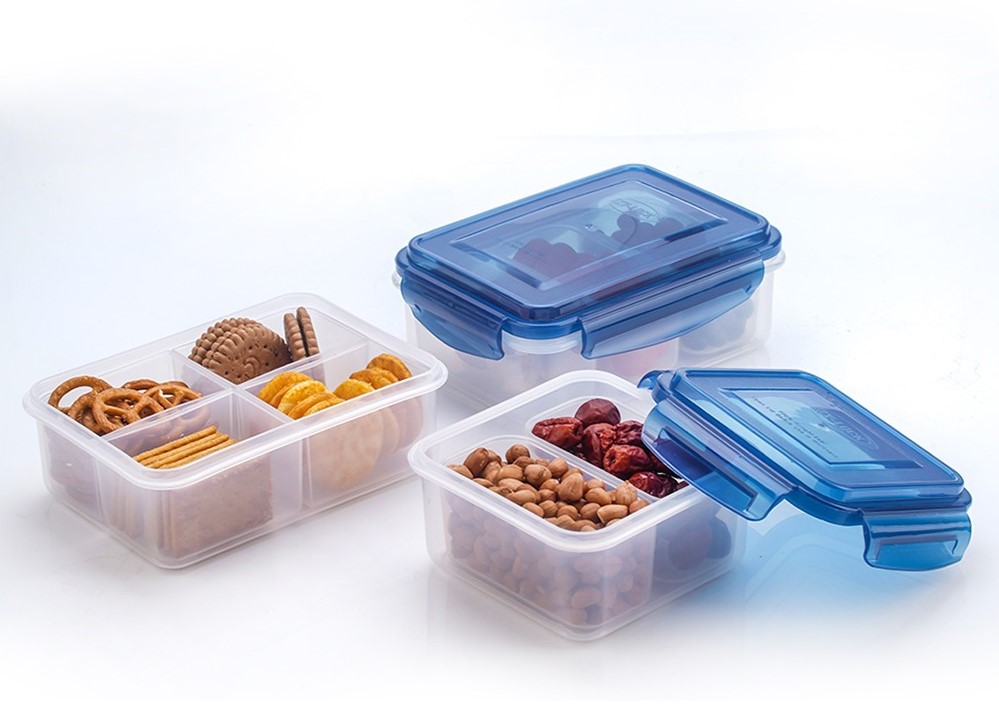 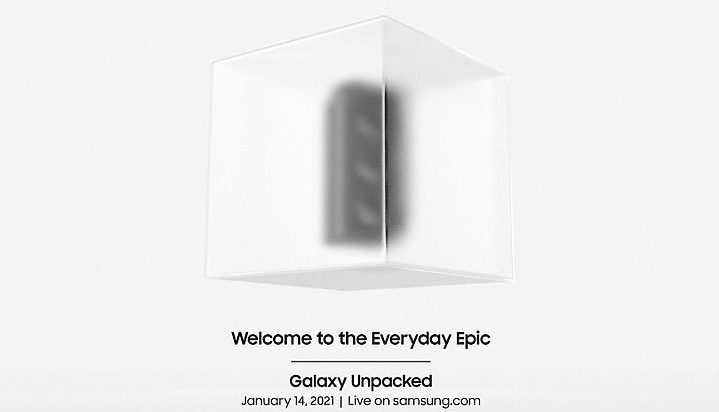