Hey, bros, I guess you have already known that in what could be the biggest surprise of 2021, Valve just announced a new handheld gaming console. The Steam Deck looks like a Nintendo Switch crossed with a Sega Game Gear.

This device would let you to play your entire Steam library from anywhere. It is not a cloud-based system: the hardware inside runs games on-device. This is possible through custom AMD hardware. Valve says it is powerful enough to run the latest AAA games with high power efficiency.

According to IGN, that hardware includes a four-core, eight-thread CPU paired with eight RDNA 2 compute units for the GPU, and 16GB of LPDDR5 RAM. That powers a 7-inch, 1,280 x 800 LCD screen with a 60Hz refresh rate. Obviously, those aren’t the highest-end specs ever, but that’s the sacrifice you’ll need to make for this level of portability. 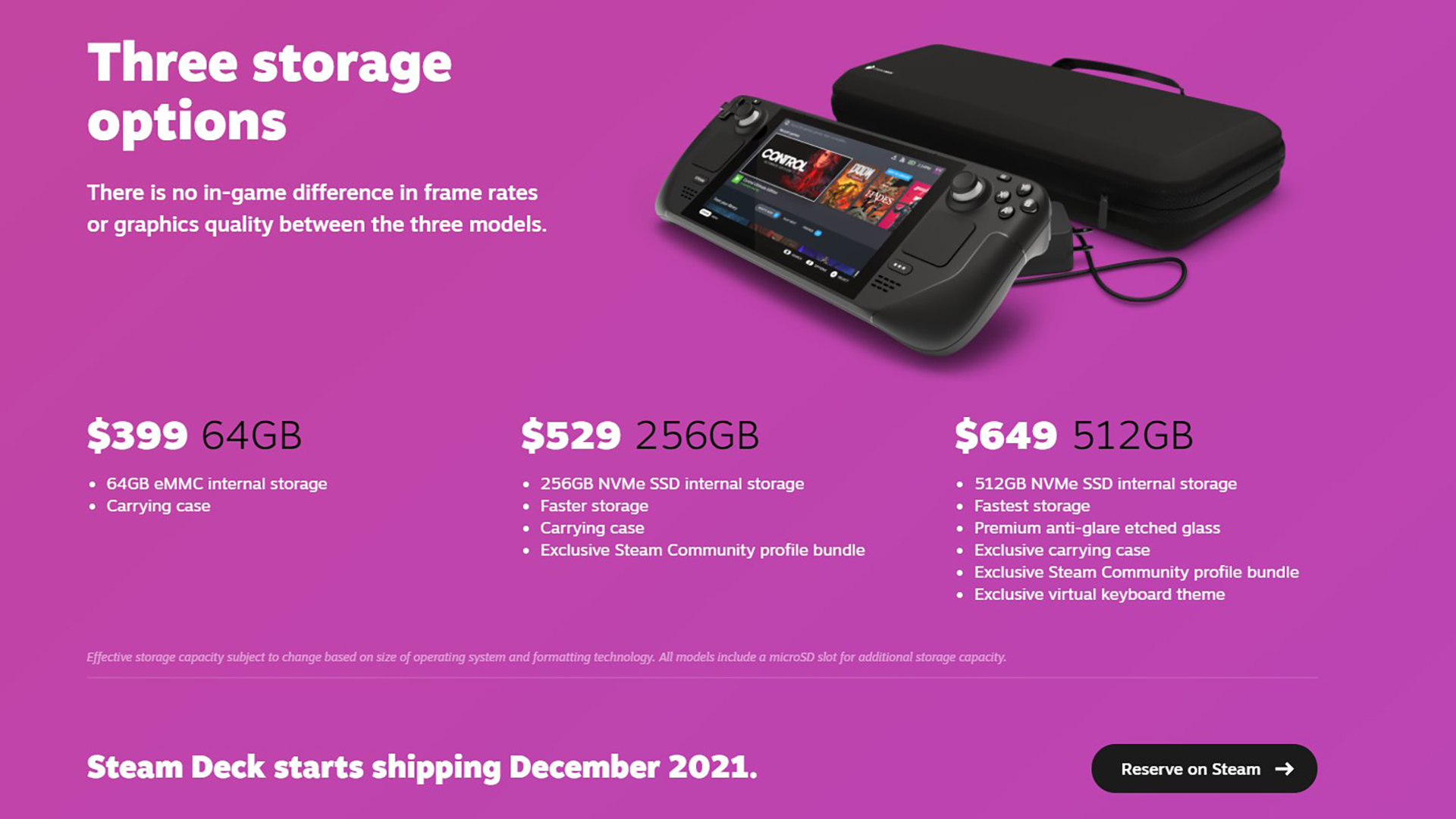 The front of the console features all the buttons you would expect from something like an Xbox Core Controller. Besides, it features track pads for mouse inputs and four rear buttons that you can map as you wish. The operating system onboard is Steam OS which will mimic a console experience. Whereas, there will be a full “regular” desktop based on Linux you can access and use to launch all manners of third-party apps.

The Steam Deck will start at $399, which gets you the console with 64GB of storage and a carrying case. There is a microSD slot available so you are not locked to the onboard storage.

There are higher-tier options with more and faster storage, but all will display games at the same frame rates and graphics quality. There’s a $529 model with 256GB of storage and a $649 model with 512GB. 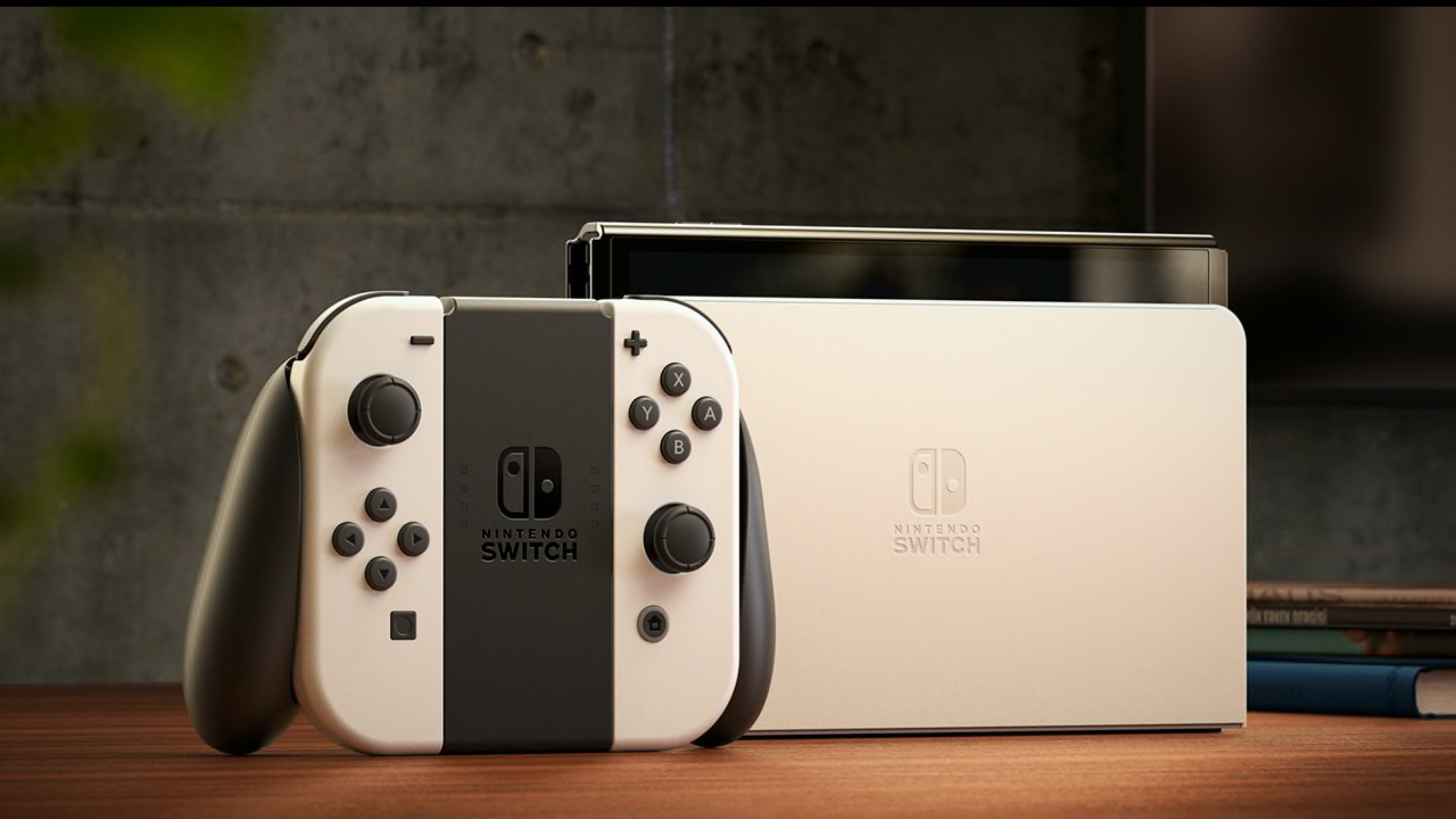