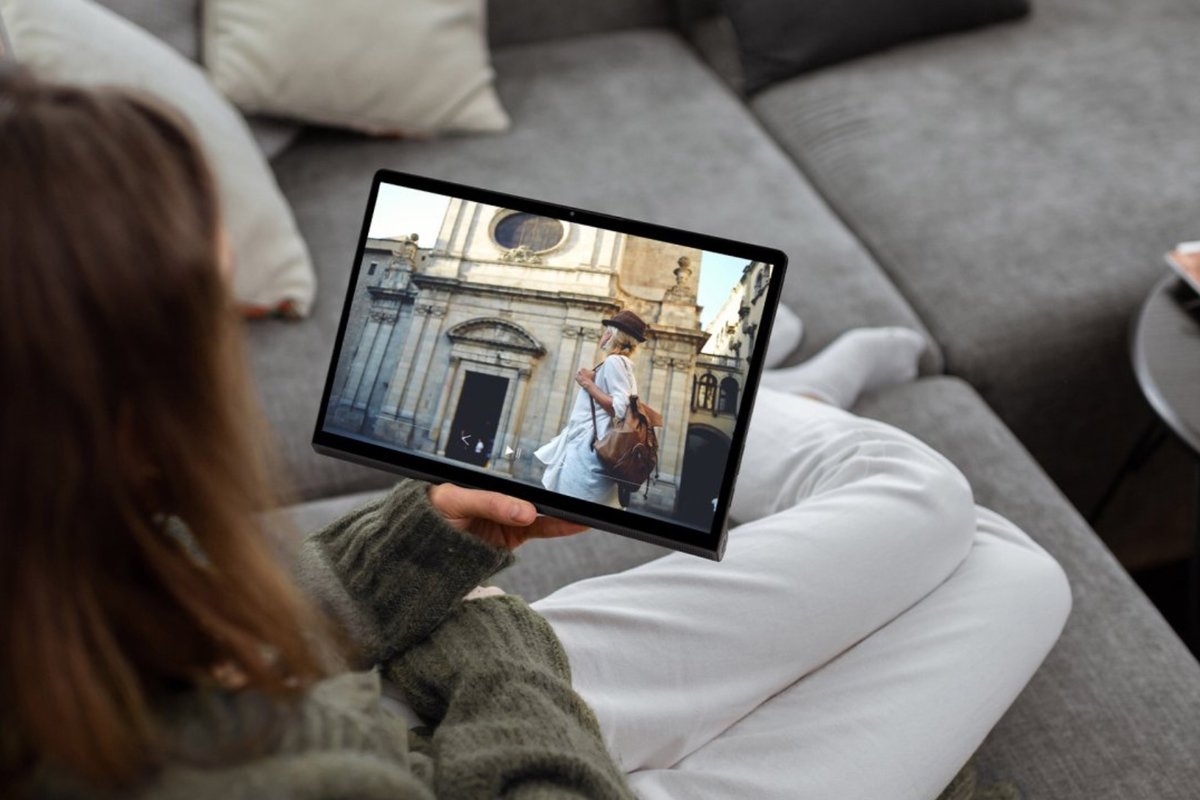 First leaked in 2020 as the Yoga X, the tablet made its official debut in China this week. It is with half-covered in Alcantara — a soft-touch fabric that Microsoft also uses on its Surface series. It also packs the customary bulbous spine that houses the two ports on either end and main JBL-tuned speakers.

A 13-inch 2,160 x 1,350 LCD resides up front. The panel also supports HDR10, Dolby Vision, features 100% sRGB coverage, and packs up to 400 nits of brightness. This will make it an interesting laptop sidekick, a notion Lenovo seemingly supports. The tablet equips a micro HDMI port, turning it into an external screen on demand for your laptop or Nintendo Switch.

There’s also a single front-facing 8MP camera on the Yoga Pad Pro for meetings and impromptu selfies and a ToF sensor alongside it for authentication. 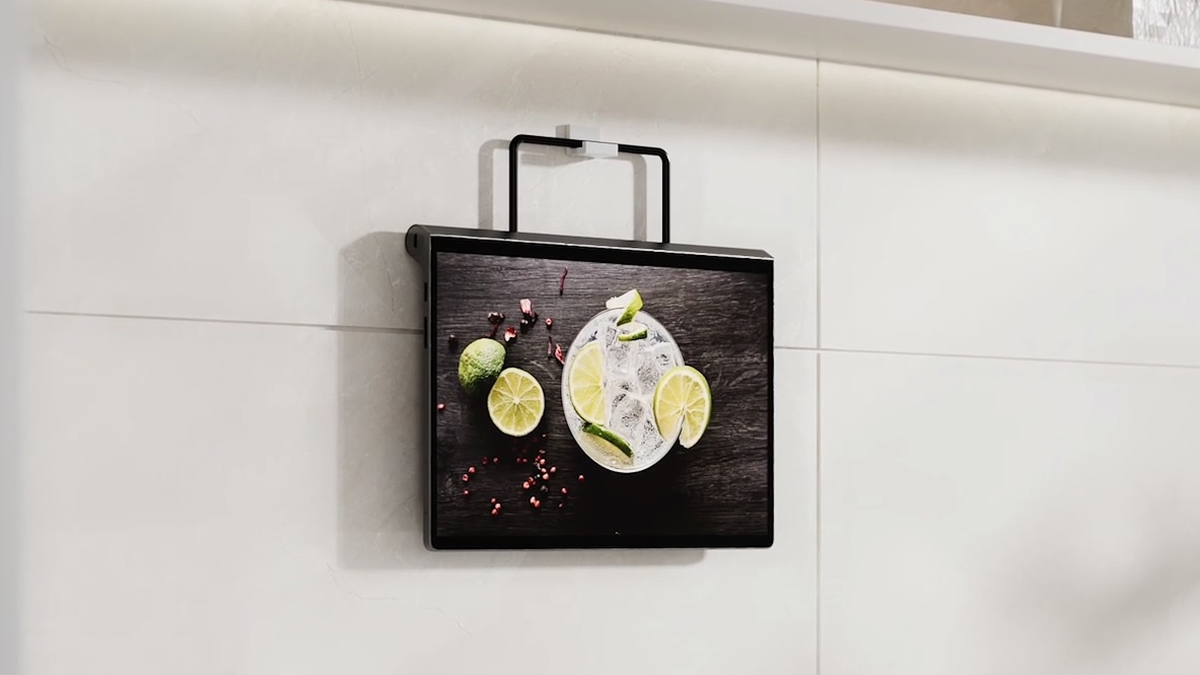 All you want to know about the Lenovo Legion 2 Pro is here! 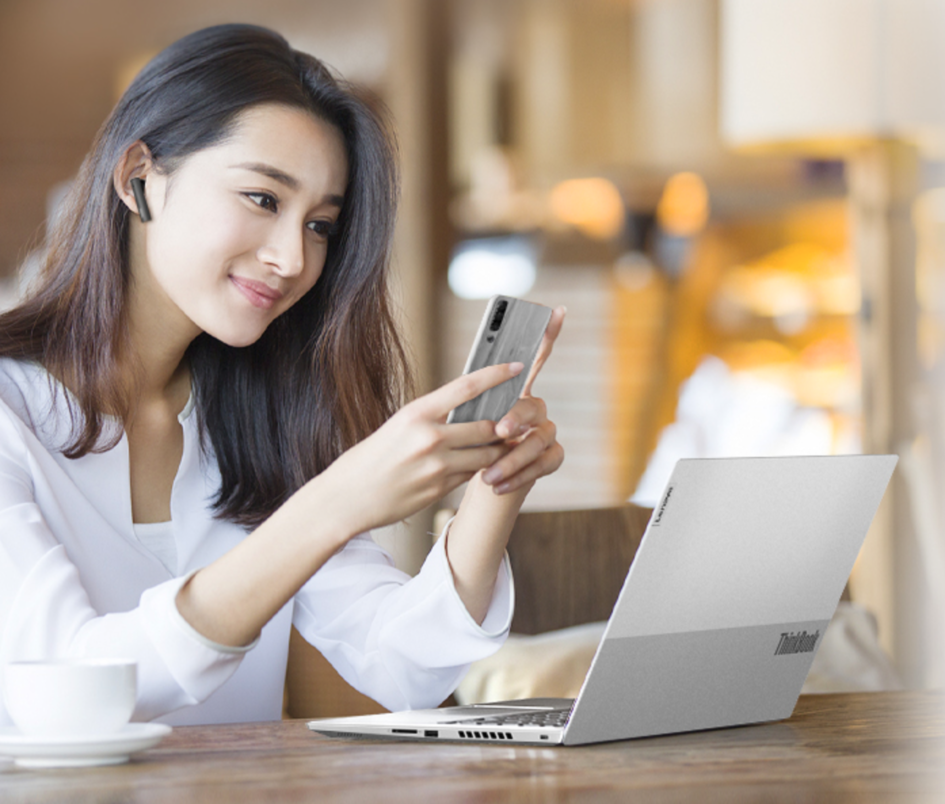 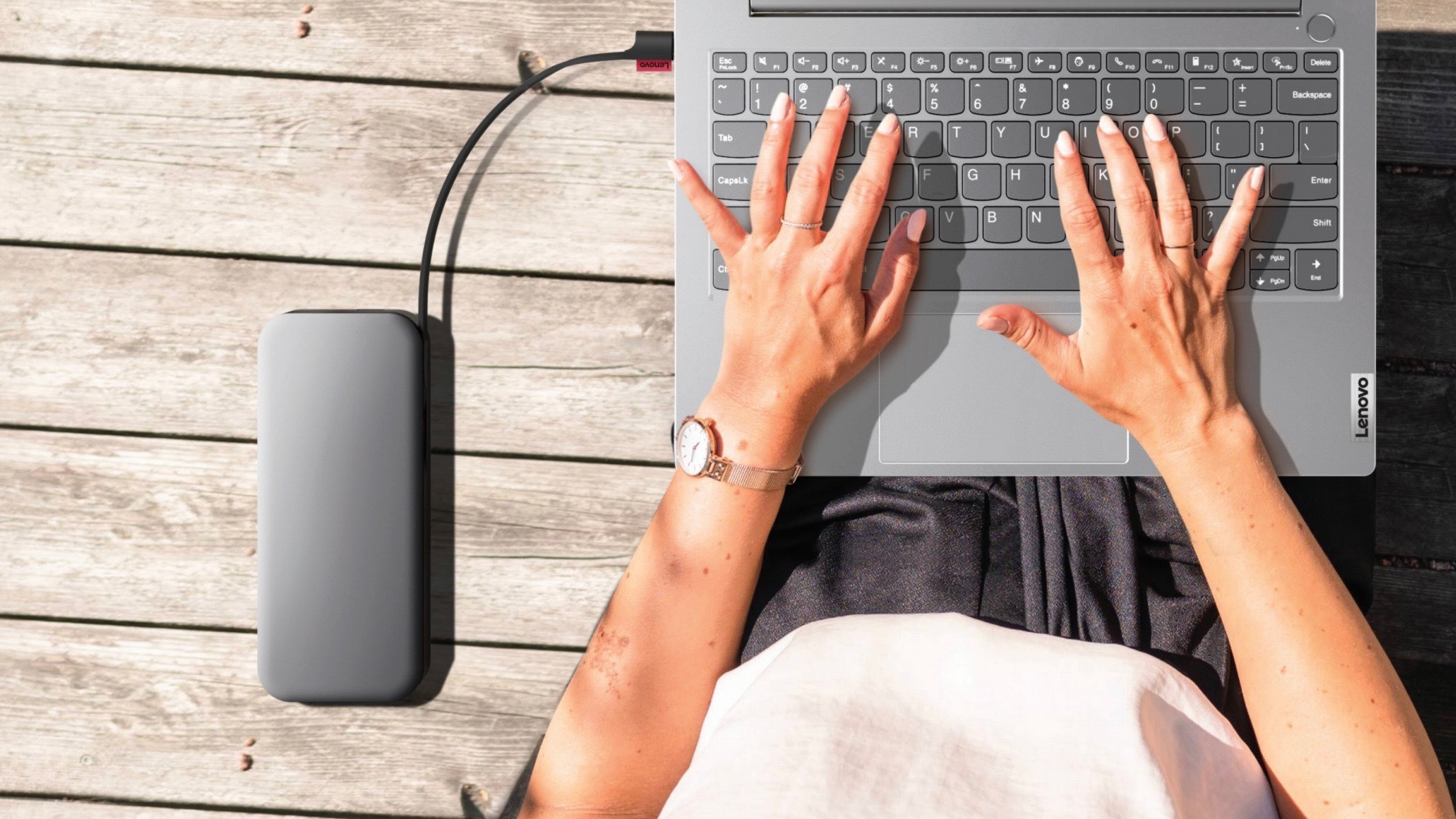 With it, you can laugh at guys whose phones or laptops are out of power! Come and get!