Samsung’s Cascading One UI 5 is getting an update this month like there won’t be December. More devices will get Android 13 over time, though. We’re already talking about another wave of updates for the Galaxy Tab S7. 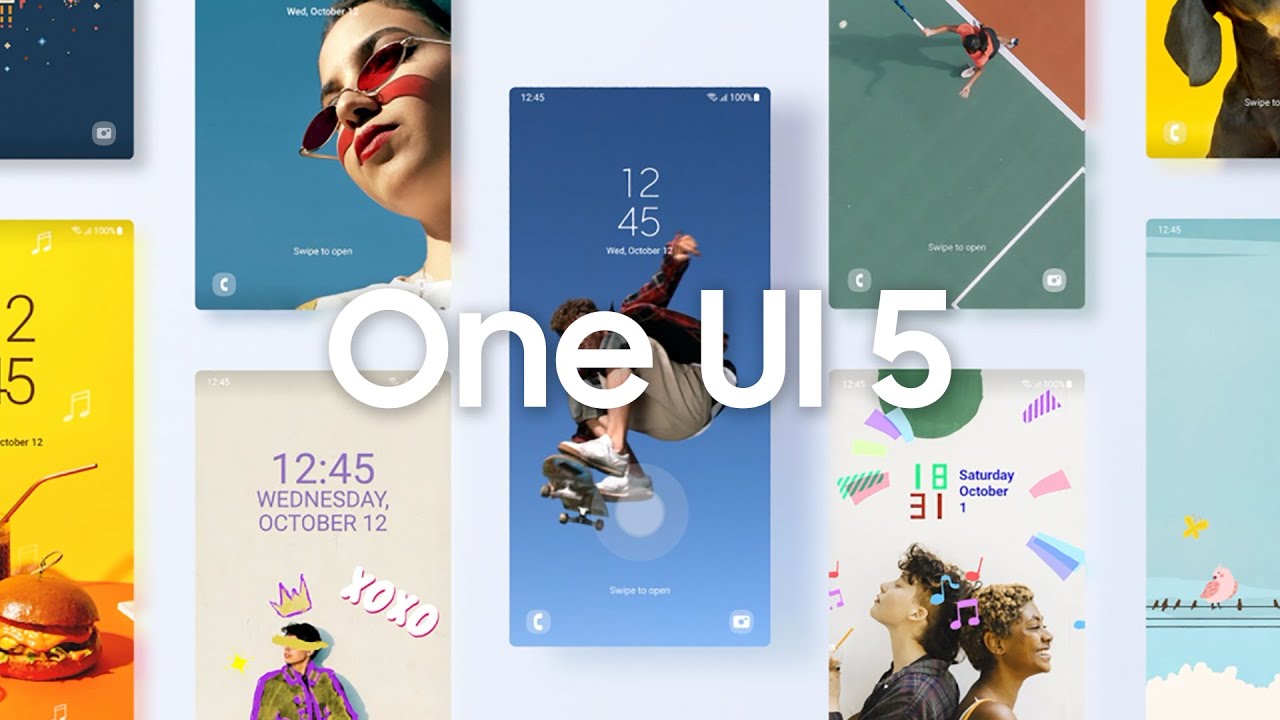 Dutch outlet GalaxyClub reports that Samsung Galaxy Tab S7 series devices are getting One UI 5 via a 1.9GB update with firmware versions ending in DVK3 (via SamMobile). They include the November 1st security patch.

The site notes that Samsung appears to have chosen to spread the update to both the cellular and Wi-Fi versions of the Galaxy Tab S7 and S7+ at the same time. The company started updating the Galaxy Tab S8, S8+, and S8 Ultra last week, and continued to update the Wi-Fi version until today—SamMobile reports that the update for these devices carries the same firmware version suffix BVK4.

As with almost all of these cases, the updates were first spotted in Europe. The same devices in other regions will also get One UI 5 in due course.

Earlier today, we reported that Android 13 is making its way to the Galaxy S21 FE and A71. Over the weekend, it hit the Galaxy A52. It’s been almost a month since devices in the Galaxy S22 and the Z Flip 4 and Z Fold 4 were the first to receive a stable build of One UI 5. 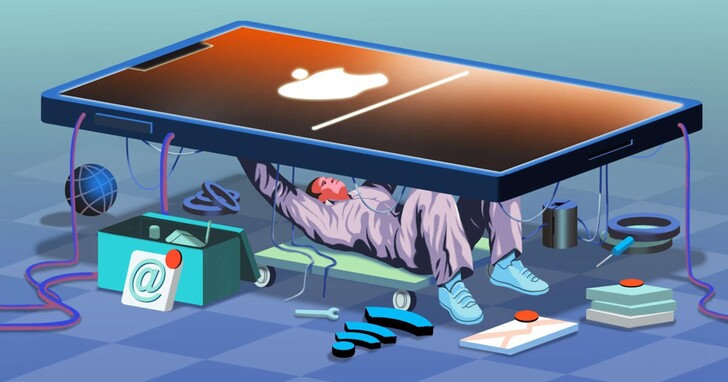 Big event in this week: some information about iOS16.1 and Android 13 Microsoft Is Working On Android 13 Support For Windows 11