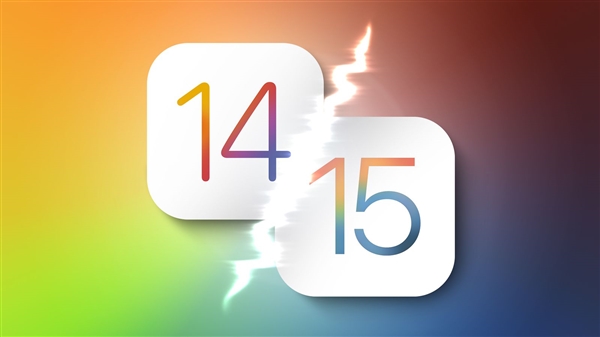 A few days ago, since it turned positive in September last year, Apple announced the data on the number of installations of iOS 15 for the first time. The results show that among the iPhone models launched in the last four years, the current share of iOS 15 is 72%, and that of iOS 14 is 26%. , the remaining 2% are still using an older system version.

If the models released four years ago are also counted, the proportion of iOS 15 installations on all devices is 63%, iOS 14 currently has 30%, and the remaining 7% stick to the old version.

Although in terms of the performance of iOS 15, there must be far more upgrades from the competitor Android 12, but in vertical comparison, iOS 15 actually performs worse than iOS 13 and iOS 14. In December 2020, the four-year device installation ratio of iOS 14 was as high as 81%, and in January 2020, iOS 13 was also 77%.

However, perhaps unhappy with the performance of iOS 15, Apple seems to have taken steps. In the early stage of the official version of iOS 15, it is only an optional update, in other words, users can still choose between iOS 14/15. However, now that Apple has stopped iOS 14 security updates, users can only fix bugs, bugs, and get new features by upgrading to iOS 15. 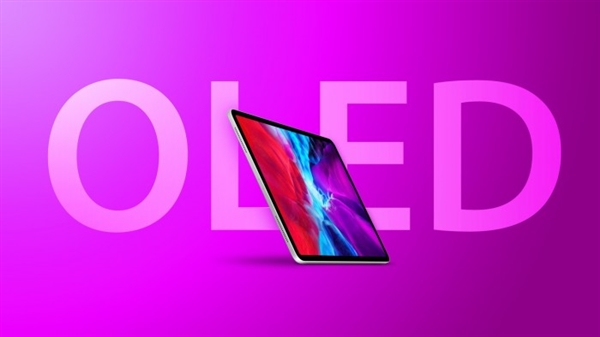 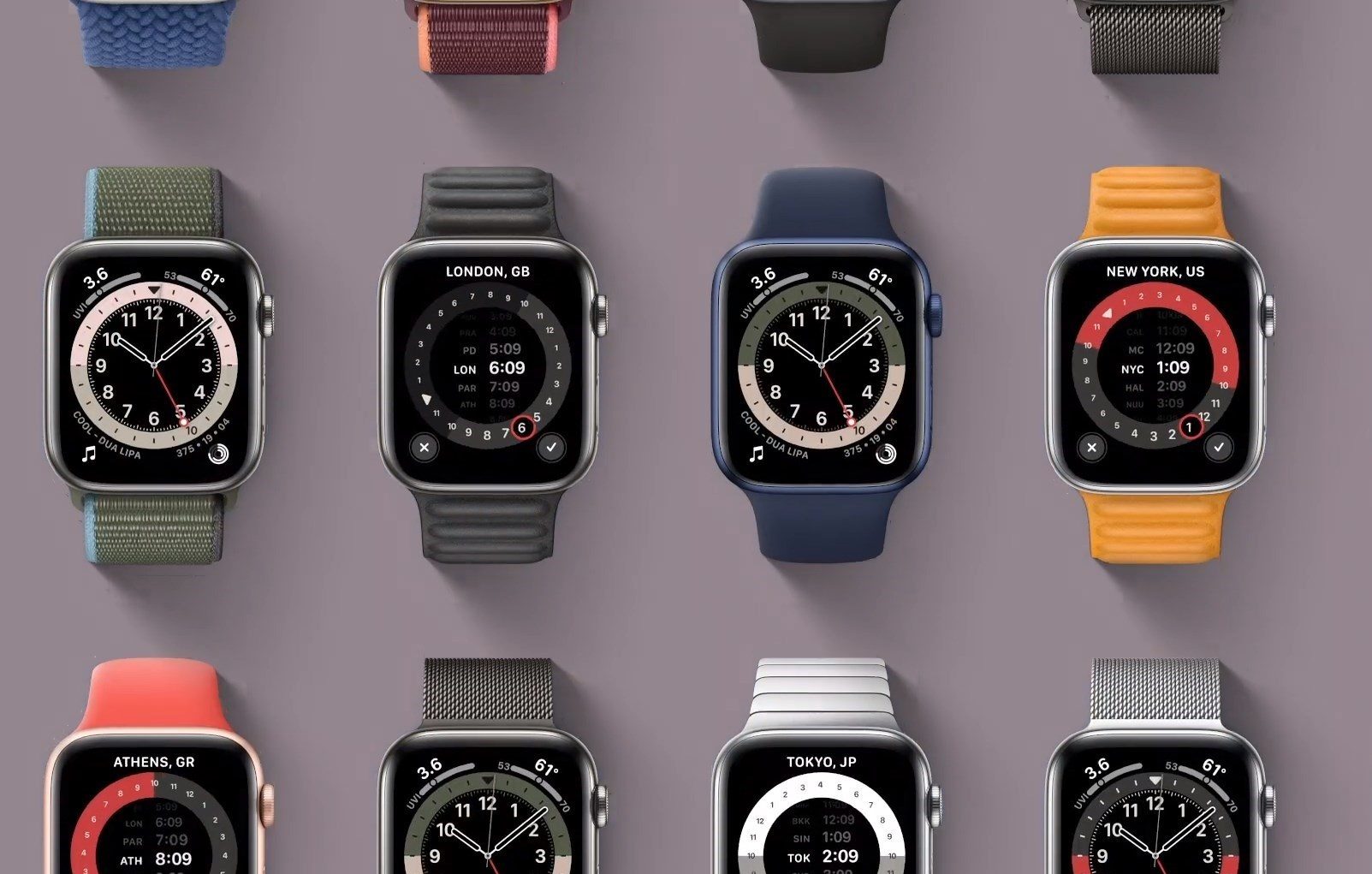 The new Apple Watch Series 6 and Watch SE have been officially released! Prices in Malaysia start at RM1199!