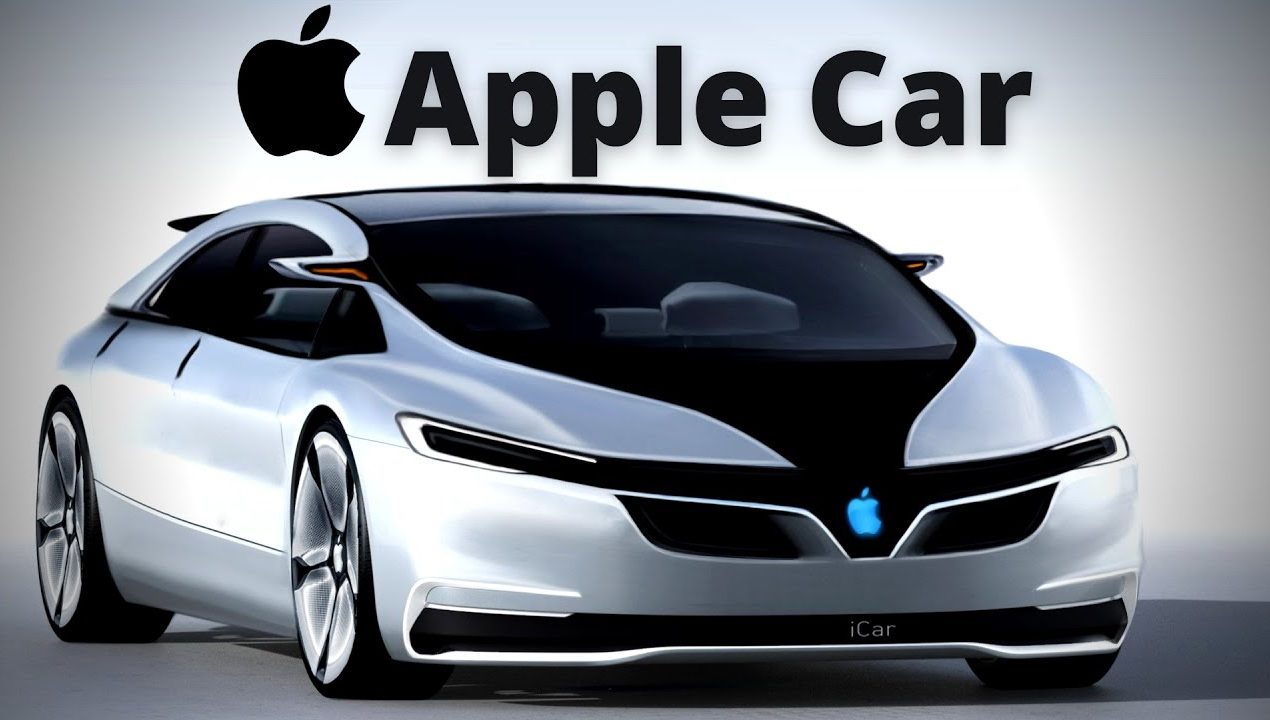 At present, the outside world has many speculations about the time of Apple Car’s external release and mass production. However, for Apple, perhaps the most important thing is not only technical preparations, but the establishment of the Apple Car supply chain is its first step in conquering the automotive field.

According to reports, Apple is visiting automakers in South Korea and Japan to launch Apple cars. In addition, there is news that Apple is contacting Chinese battery suppliers such as CATL and BYD.

From “Project Titan” to returning to car building, Apple has never given up its determination to build cars in eight years. However, time waits for no one. With technology giants constantly trying to surpass, can Apple really re-define the car? 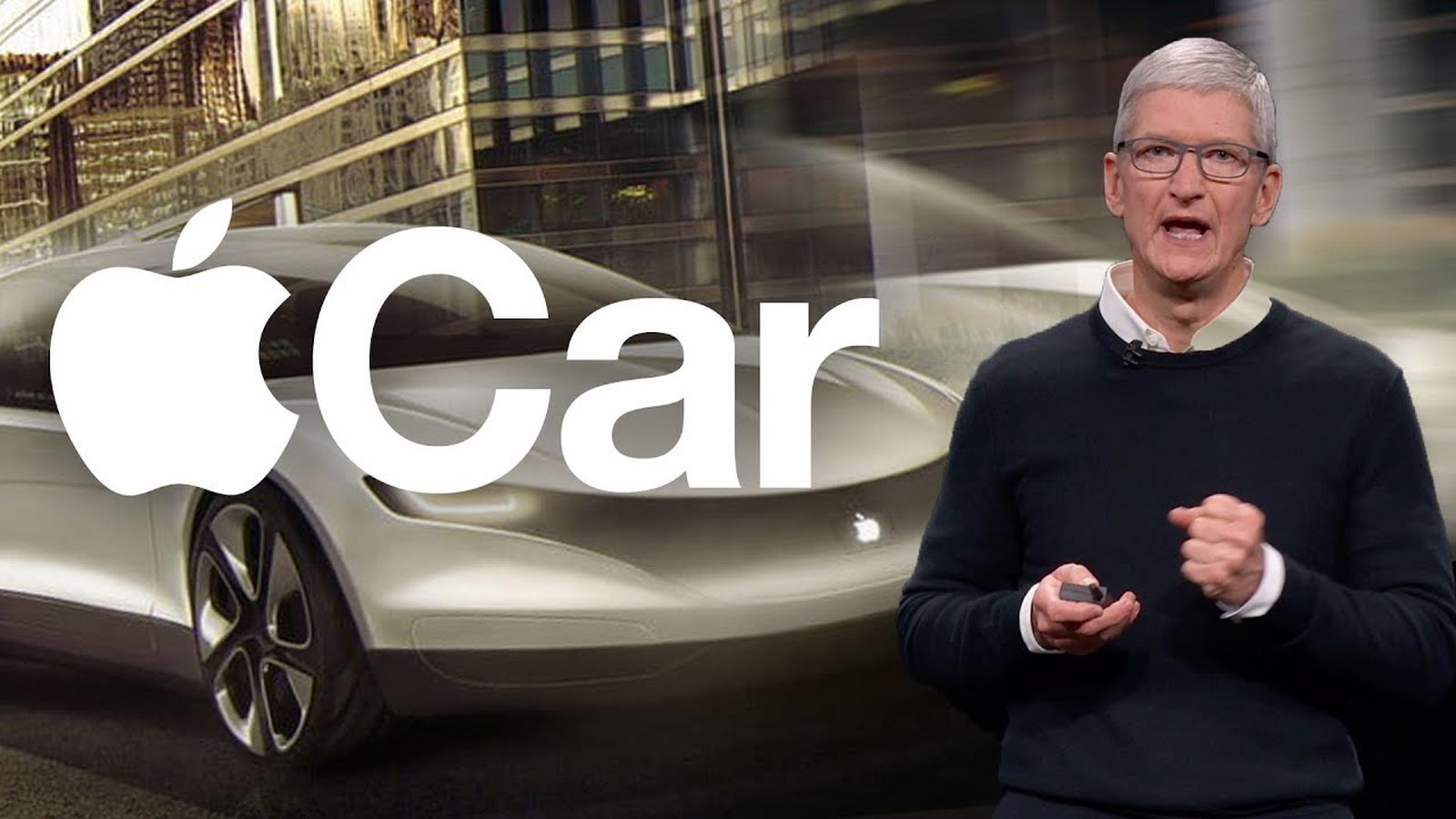 At the beginning of the year, Apple contacted Canoo, which has developed a modular electric vehicle platform that can be mass-produced, but ultimately failed to reach a cooperation. Since then, Apple has successively released automotive-related recruitment positions, including battery power management, road safety and car experience.

The analysis company GlobalData found that there were more than 300 relevant positions last year. At the end of the year, Apple has already considered setting up factories in the United States and has begun to contact various manufacturers in the upstream and downstream supply chains.

Earlier, there was even news that Apple’s first electric car, the Apple Car, will be officially released in the third quarter of this year, which further proves the expectations of the media and the automotive industry for the progress of Apple’s car manufacturing. However, under Apple’s strict confidentiality, apart from confirming that Apple has not given up its belief in building its own car brand, no more information has been disclosed. The outside world can only guess the progress of Apple’s auto business recruitment and executive changes.

This year, the “Project Titan”, which set sail in 2014, finally returned to the right track after going round and round. At the beginning of the year, Apple was reported to be negotiating with Hyundai and Kia, and then Kia announced that the two sides had not negotiated on cooperation related to autonomous vehicles. SK Securities analyst Kwon Soon-woo revealed that this was due to the news that the deal was announced in advance and the follow-up negotiations were cancelled by Apple. 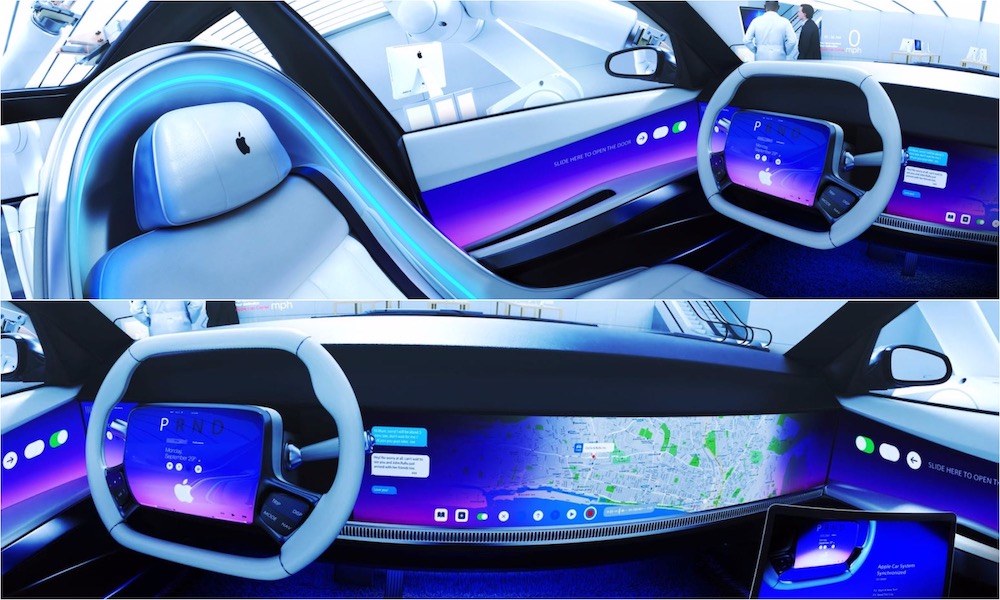 Since then, Apple has turned its attention to Japanese automaker Nissan, but the two sides have differences on the specifications and brand division of Apple Car. Nissan does not want to change its own car manufacturing route and become a simple hardware supplier. Nissan is not the only company that has such concerns. In the negotiations between Apple and South Korean LG and other companies, Apple’s past strong style has made it difficult to find suitable suppliers. When it comes to mobile phone manufacturing, Apple strictly controls its control over the supply chain. But the same routine will not work in car manufacturing. For companies that already have a deep foundation in the car market, they don’t want to become the next “Apple’s Foxconn.”

Currently, it is reported that Apple is visiting South Korean and Japanese supply chains and automakers, including LG, SK Group, Hyundai Motor, Toyota, Hanwha Group, etc. The main topic that Apple discussed with all parties is how to produce Apple Car in the context of global chip shortage. In order to achieve mass production of Apple Car, Apple is still negotiating on battery suppliers, including BYD and CATL.

However, if BYD and CATL do not agree to build a factory in the United States to manufacture batteries, it is likely that they will not be able to reach a cooperation.

Apple can learn a lot of its own experience in the field of smartphones when building cars. With the continuous advancement of car-making projects, many analysts believe that when Apple Car officially enters the electric car market, it will become an earthquake in the industry just like the iPhone. Reuters believes that Apple Car will start mass production in 2024. 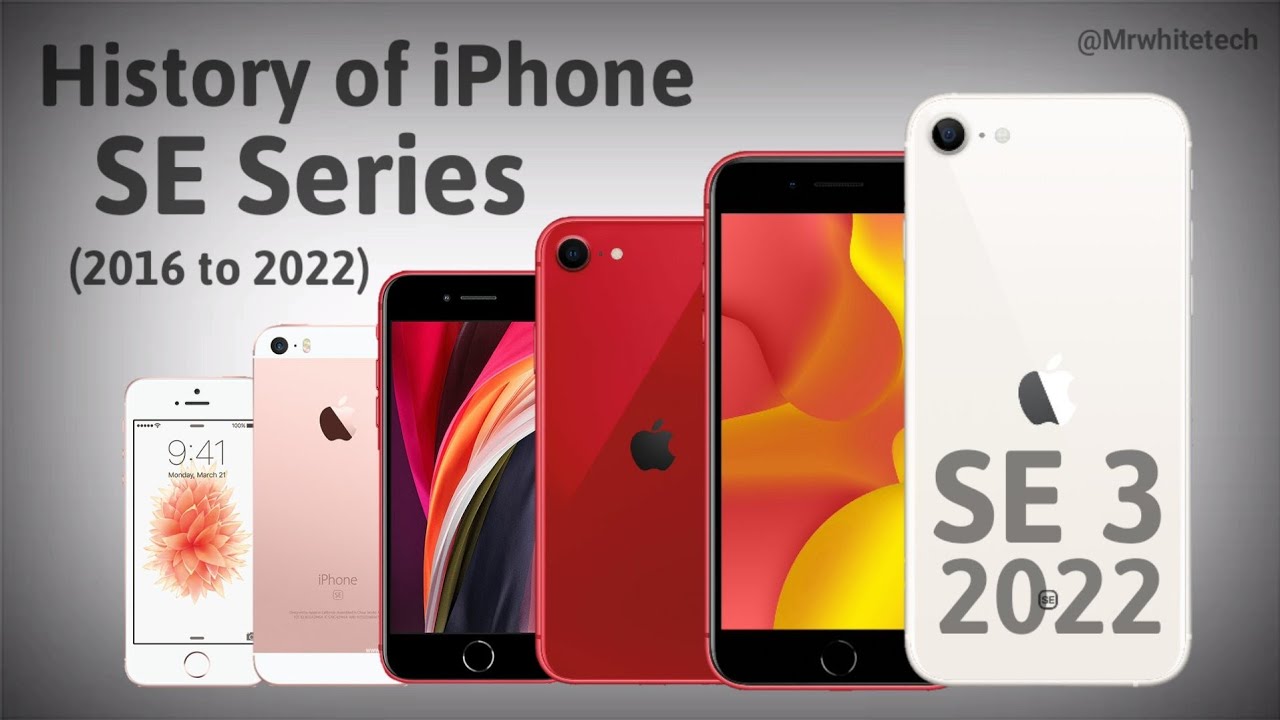 iOS 15.0.2 has arrived! It finally fixes many problems of iPhone! Get it now! 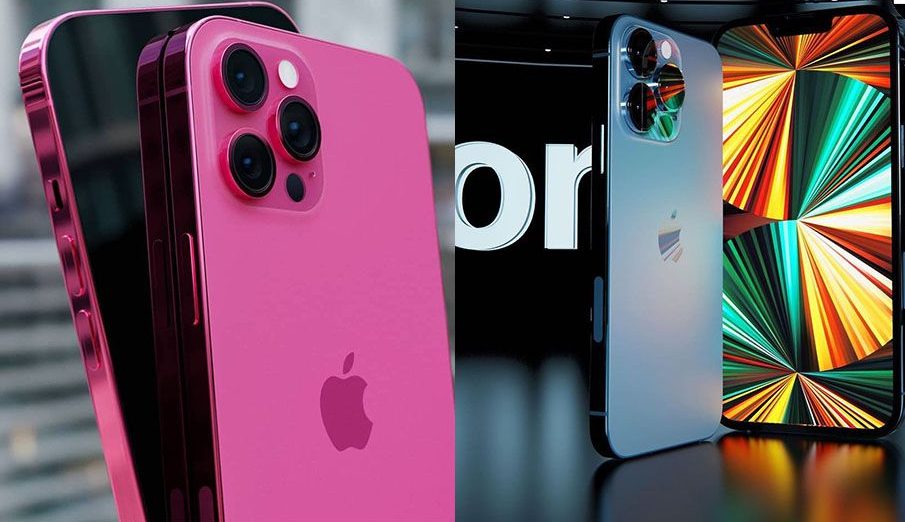 Disappointed! iPhone 13 has been tested with under-screen fingerprint technology, but the tech will not be launched this year 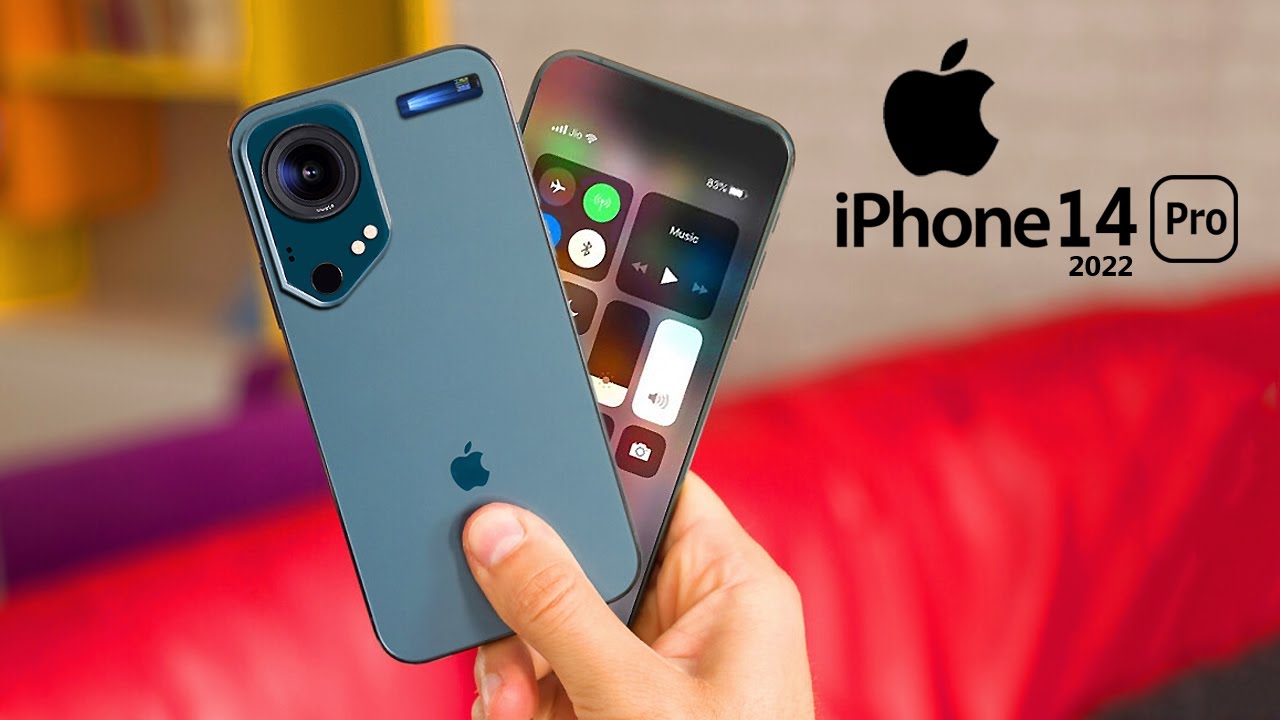