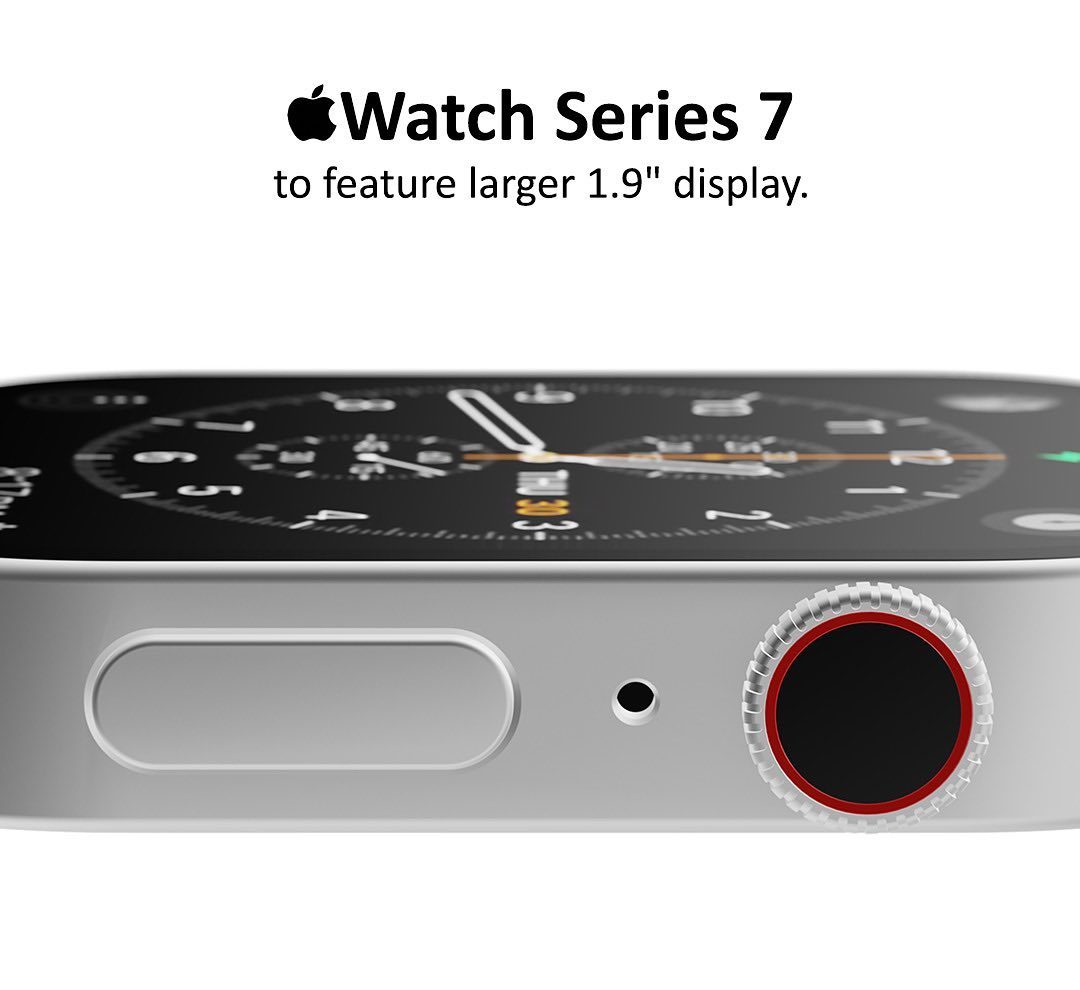 Apple is developing several new Apple Watch dials that will take full advantage of the larger screen of the upcoming Apple Watch Series 7. It is currently reported that Apple Watch Series 7 has two models. Different from the previous generation model size, both have increased by 1mm, specifically 41mm and 45mm body size.

Although the size is only slightly increased, the main reason is that the dial size is subject to many restrictions. It is worth noting that, according to previous news, Apple Watch Series 7 has obvious changes in appearance design. The first is a narrower frame, a larger screen brings a larger screen-to-body ratio and higher resolution (45mm version screen is 1.9 inches, resolution 396×484; 41mm version screen is 1.78 inches, resolution 368×448).

If not unexpected, Apple will hold an autumn product launch on the 14th of this month. In addition to the iPhone 13 series, Apple Watch Series 7 will be launched on the same day, so stay tuned. 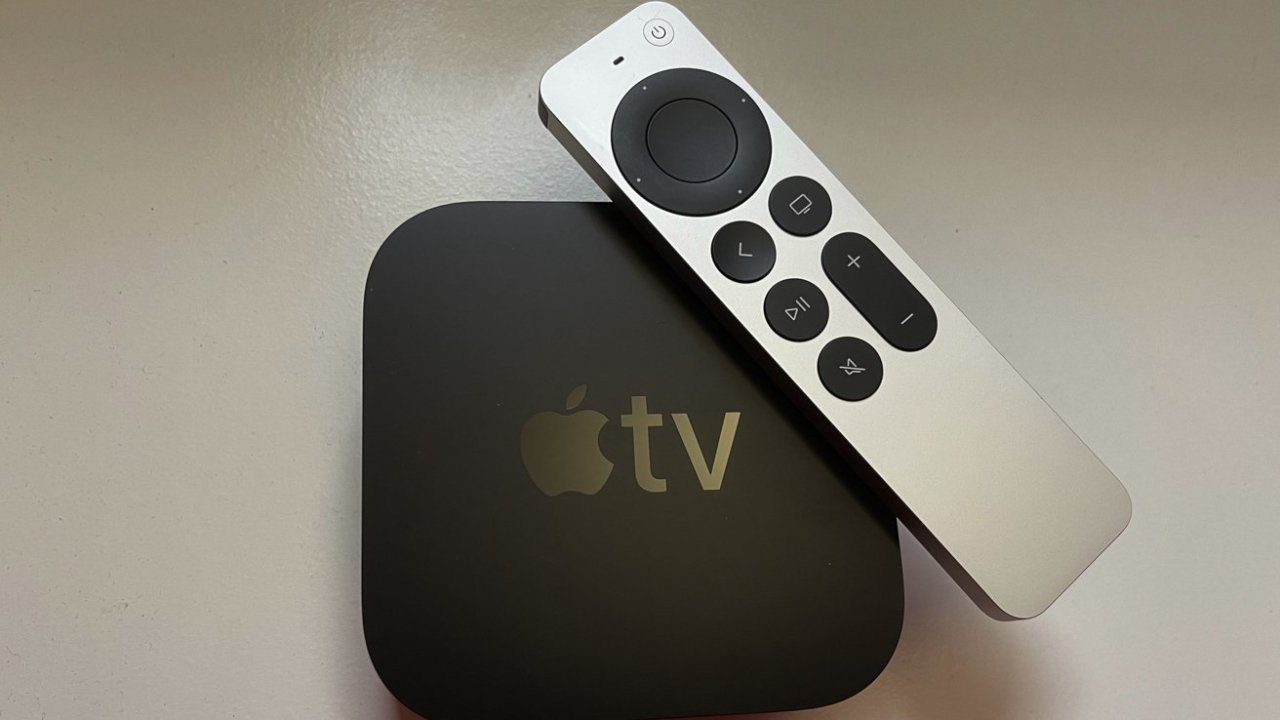 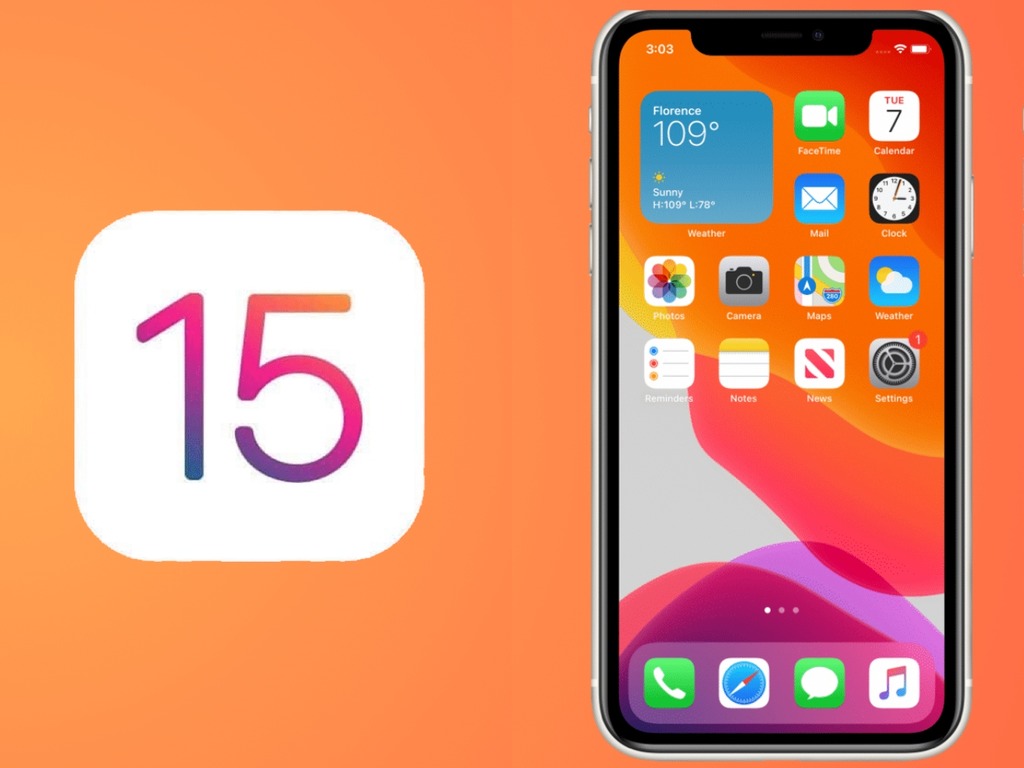 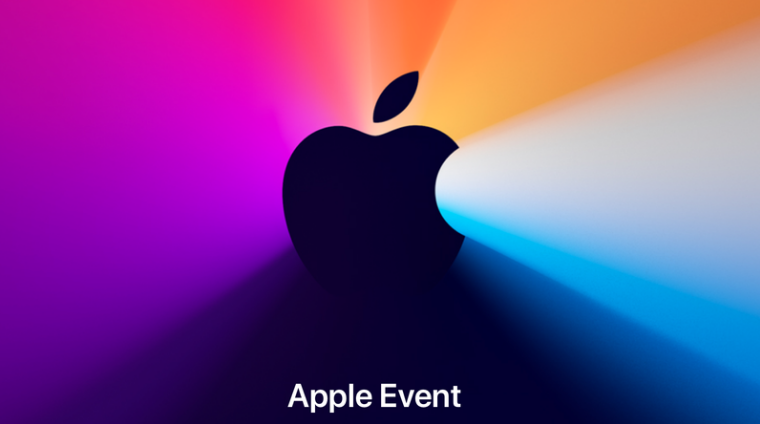 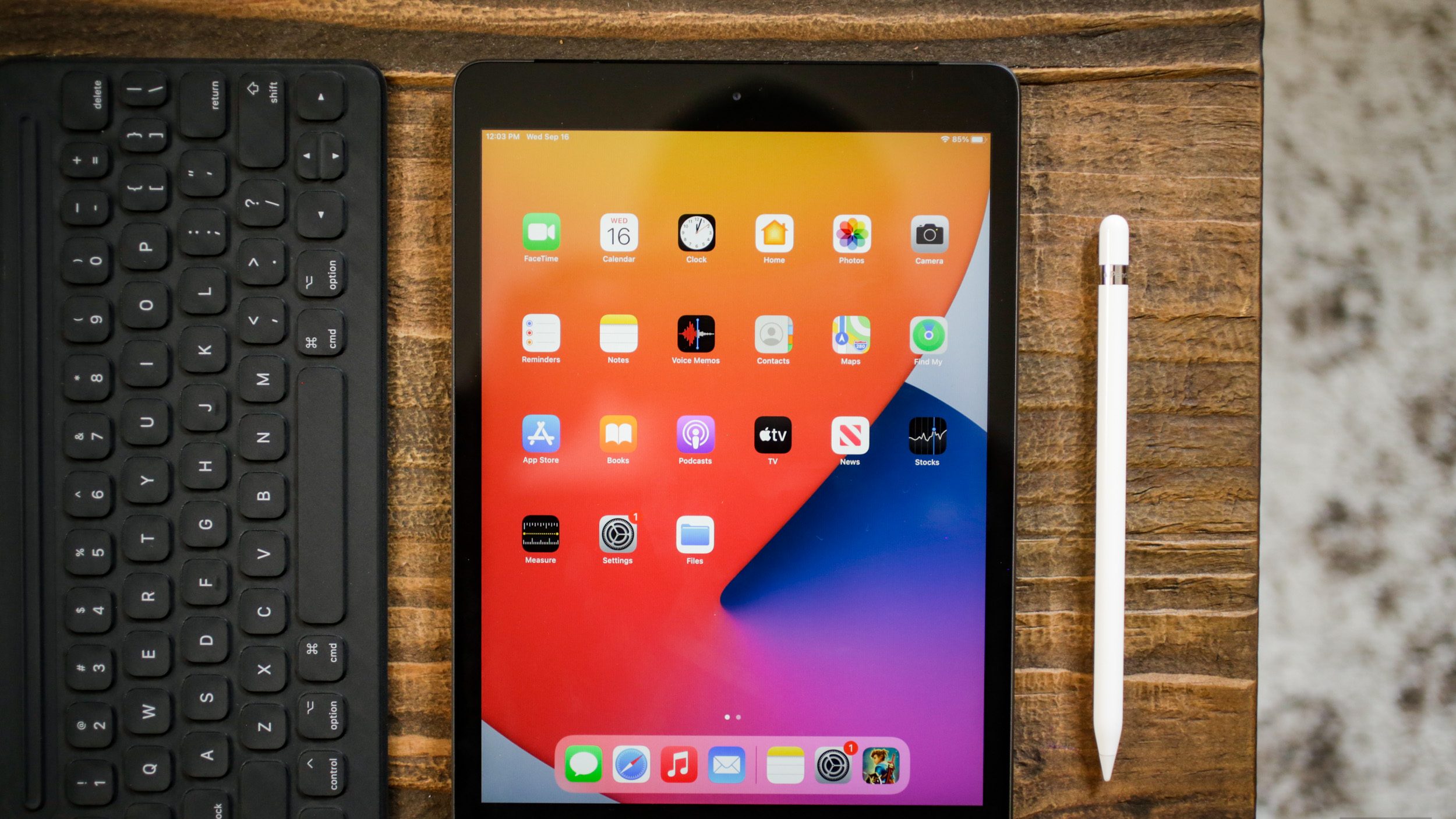