The Harmony OS released a few days ago described to us the specific applications of distributed systems and the Internet of Everything in the field of smart homes.

Harmony OS based on the concept of soft bus allows smart phones and smart hardware to directly access and call their respective “components” and combine them into a “super terminal”.

This advanced concept not only opens up the gap between mobile phones and IoT devices, but also allows smart homes to be separated from separate hardware and run in the form of systems and services.

Coincidentally, the recently exposed homeOS seems to want to “systematize” the smart home.

Although homeOS has not yet been officially released, from the news that has been exposed before, homeOS is not a “smart home open platform” like HomeKit, but an independent operating system.

Otherwise, it won’t be called “OS”.

From the name point of view, there is a high probability that homeOS will appear on HomePod/HomePod mini now, and log on to other hardware platforms as appropriate. 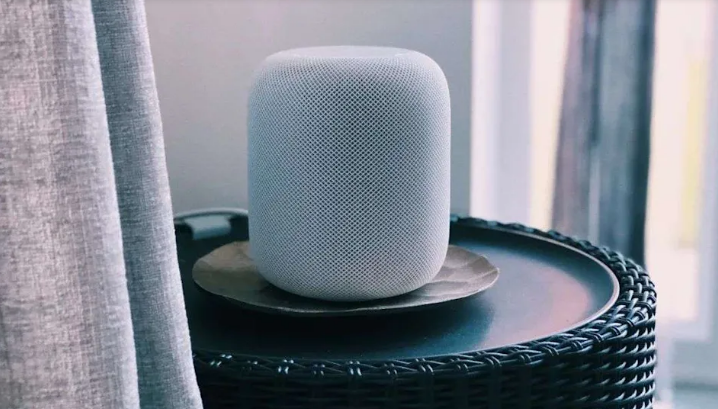 The HomePod series of smart speakers is actually a highly customized iOS system, which is essentially a simplified iPad without a screen. This may be one of the reasons why the iPad can be used as the hub of the HomeKit family.

But for HomePod, the “too perfect” function of iOS is obviously not a smart speaker, or even a system that a smart home should have.

Although iOS is at the same level as macOS at the bottom, an operating system developed for mobile devices is obviously not the optimal solution for smart speakers, whether it focuses on functions or from the perspective of operating efficiency.

Taking into account that Apple will continue to take the family as the main development direction of its products, a brand-new operating system for smart devices is clearly indispensable.

What is the use of homeOS? 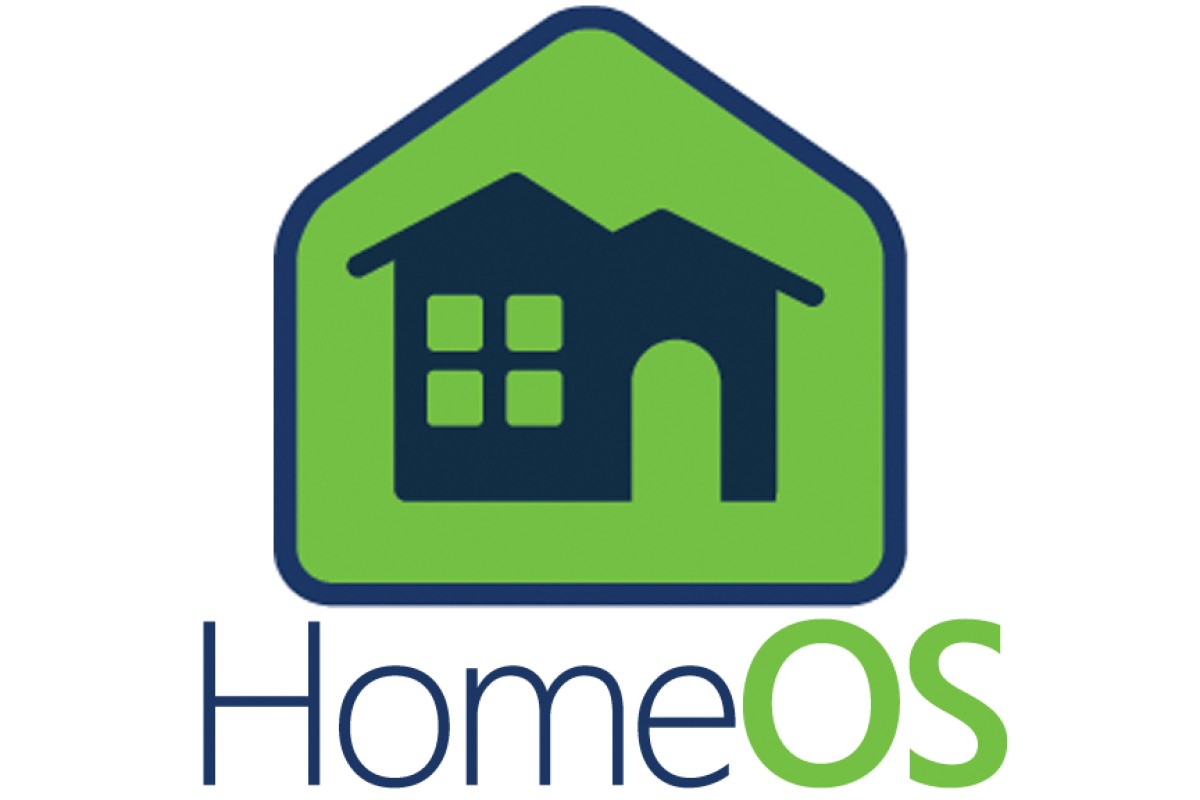 Different from iOS and macOS, which have “big and complete” functions, from the perspective of positioning, homeOS should be a “small and beautiful” operating system that has been highly customized and has relatively specific functions.

It does not need to be able to install thousands of apps like iOS, nor does it need to support Unix or BSD like macOS, considering the goal of homeOS is to better manage smart devices under HomeKit.

homeOS is likely to have special optimizations in the general directions of multi-device full-time connection, voice interaction, and local deep learning.

Let me talk about multi-device full-time connection. This is actually the main shortcoming of HomePod smart speakers at this stage.

As one of Apple’s hardware, HomePod has always performed well in AirPlay-related functions.

Under the optimization of Apple’s unique transmission algorithm, HomePod even synchronizes time encoding with the audio source device.

The HomePod, which is used as a speaker, can maintain audio and video synchronization with the images played by Apple TV and Mac during wireless transmission, even in a complex network environment or speaker grouping.

Facing HarmonyOS, what is the chance of homeOS?

In my opinion, there is no direct comparison between the two. HarmonyOS is a cross-hardware general operating system that communicates with third-party hardware through the openHarmony open standard link.

homeOS is a highly specific and hardware-oriented operating system that communicates with third-party hardware through the HomeKit proprietary standard link.

Both systems have their own advantages and shortcomings in their own fields. It is unfair to both parties to compare a general-purpose system with a highly transferable customized system.

But if we look at the expected results, the more open HarmonyOS is obviously more likely to win.

The “decentralized” distributed architecture allows HarmonyOS to work directly with third-party hardware without relying on specific hardware. This will bring many advantages to HarmonyOs in the early stages of the ecosystem.

However, considering Apple’s influence on the industry, homeOS and HomeKit can also bring users a high-quality smart home experience after the system is mature.

Considering that the entry barrier of openHarmony is relatively low, third-party accessories that cannot be controlled are likely to “backlash” the originally healthy HarmonyOS ecosystem. 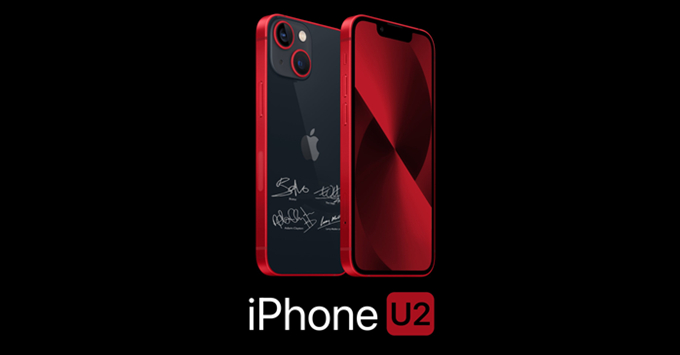 Are you looking forward to the iPhone U2? 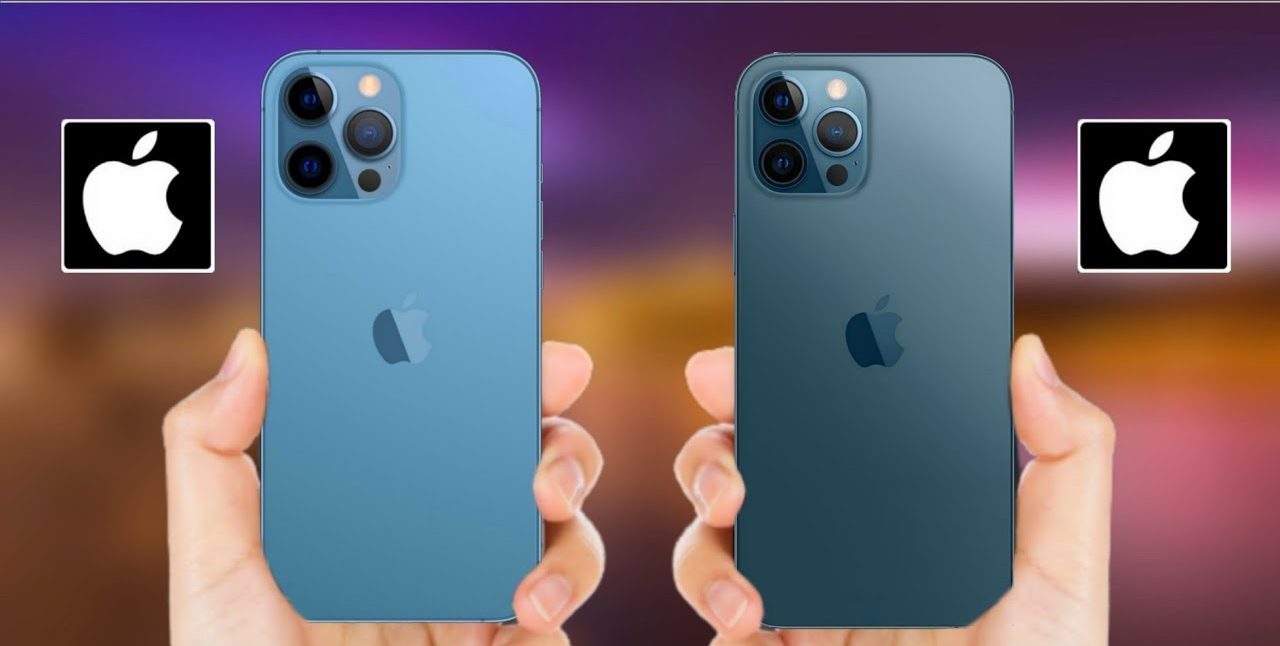