Since Android 12 developer preview rolled out, we’ve seen hints of a hidden feature codenamed “Columbus.” Through some hacking, you could get Columbus to work, but it wasn’t accessible for just anyone.

With the debut of Android 12 beta 2, that all changes. Currently we know that “Columbus” is really named “Quick Tap.” The Pixel-exclusive feature allows you to perform various actions by double-tapping the back of your phone.

Since this feature is easy to access and seems fully fleshed, it’s pretty much guaranteed it will make its way to the stable launch of Android 12. This is likely good news for Pixel fans who may have been bummed that Google abandoned the seemingly popular “squeezy sides” on the Pixel 5. That feature — officially named Active Edge — works in a very similar way to this new one.

Quick Tap: How to activate and use properly

To get Quick Tap working on your Pixel with the latest build of Android 12, head to Settings and perform a search. Conversely, you can navigate to Settings > System > Gestures.

Once there, you can toggle the feature on or off (it is off by default). If you turn it on, you’ll have a bunch of options for what you want the double-tap gesture to do. They include:

There’s also an option at the very end to require stronger taps to activate the feature. This might be useful if you find you’re accidentally activating Quick Tap periodically. 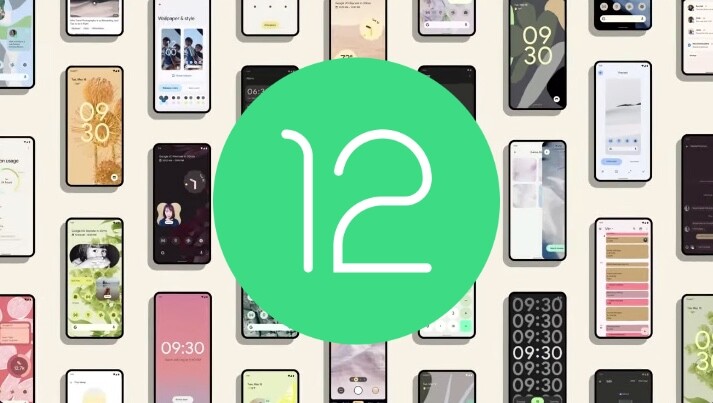 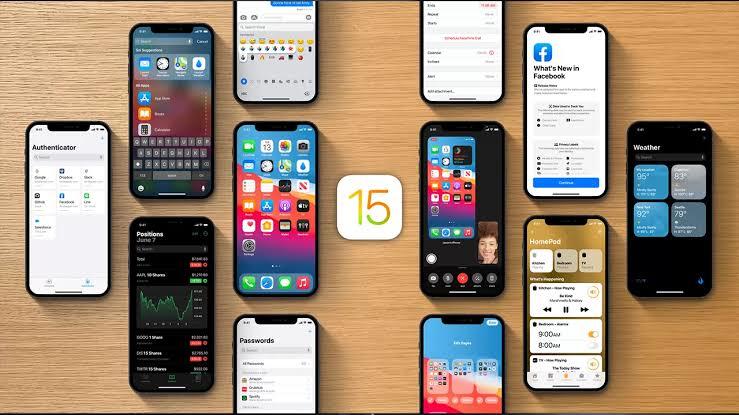 Here are the advanced features of iOS 15, will it be able to attract Android 12 users?

Android 12 Beta 1 is now available, teach you how to install it