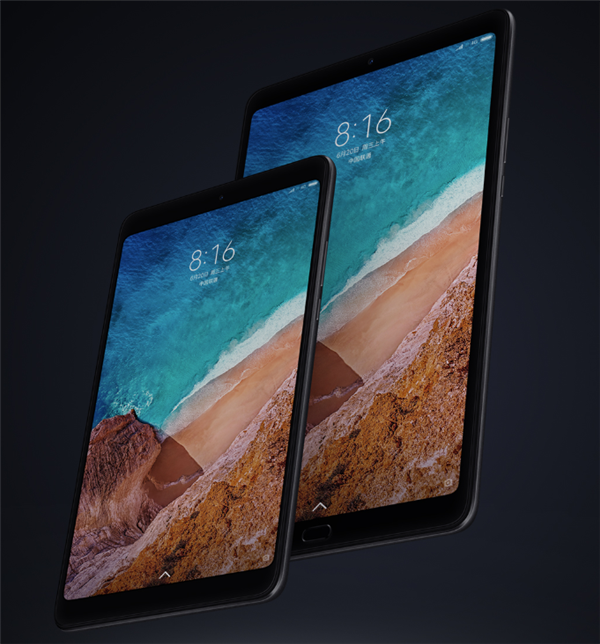 It is reported that the Mi Pad 5 will adopt an iPad-like solution, equipped with an 11-inch screen, and will also support high refresh rates, which can bring a better display effect than the iPad.

It is worth noting that the Xiaomi Mi Pad 5 is expected to be officially released at the Xiaomi spring new product launch event on March 29, which is worth looking forward to. 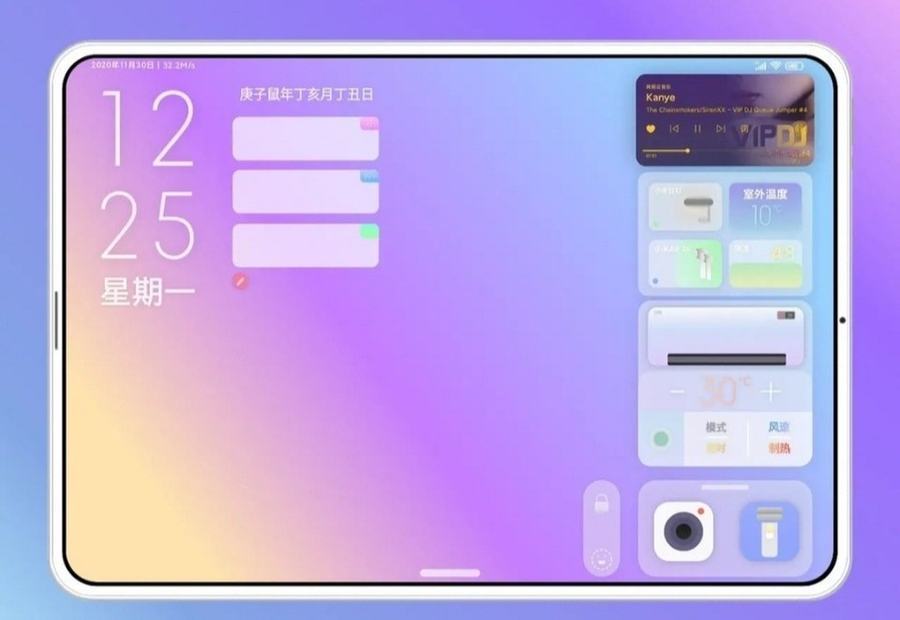 In addition, previous news revealed that Xiaomi Mi Pad 5 will launch two products at the same time, including Mi Pad 5 and Mi Pad 5 Pro, which are equipped with MediaTek Dimensity 1200 and Snapdragon 870 chips respectively. The Pro version will focus on the high-end market. Comparing with the flagship high-end products such as iPad and Huawei Mate Pad Pro.

In addition to the strong hardware configuration, Xiaomi’s internal executives previously revealed that the MIUI for Pad system will be developed specifically for tablet products, which can have a completely different experience from mobile phones, and supports many multi-screen collaboration functions, bringing more abundant features. 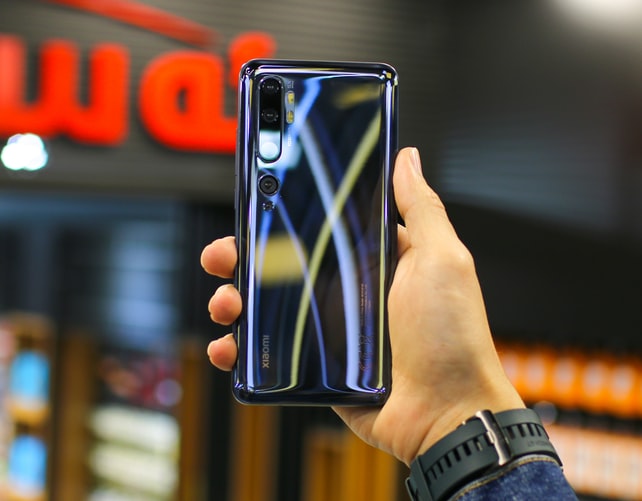 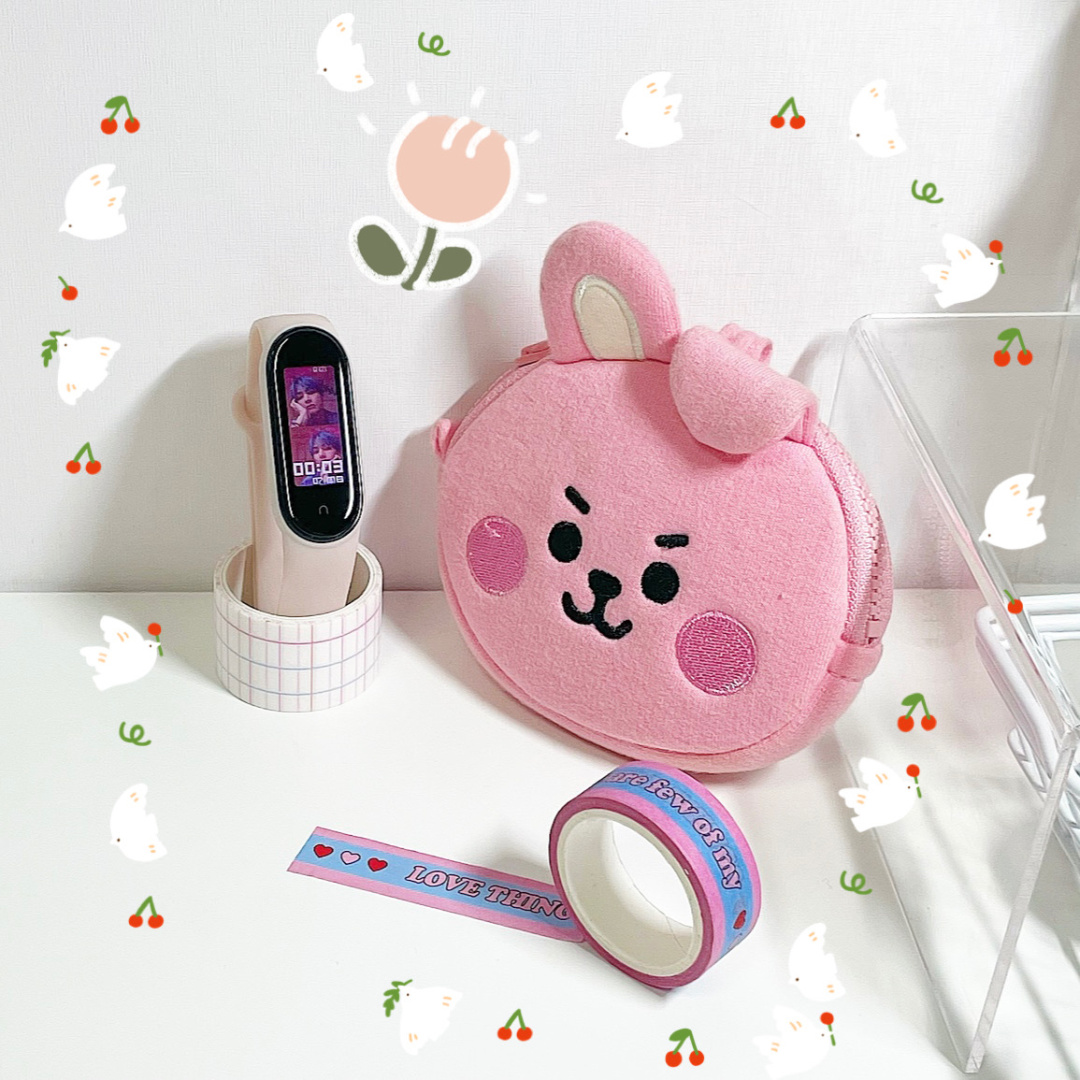 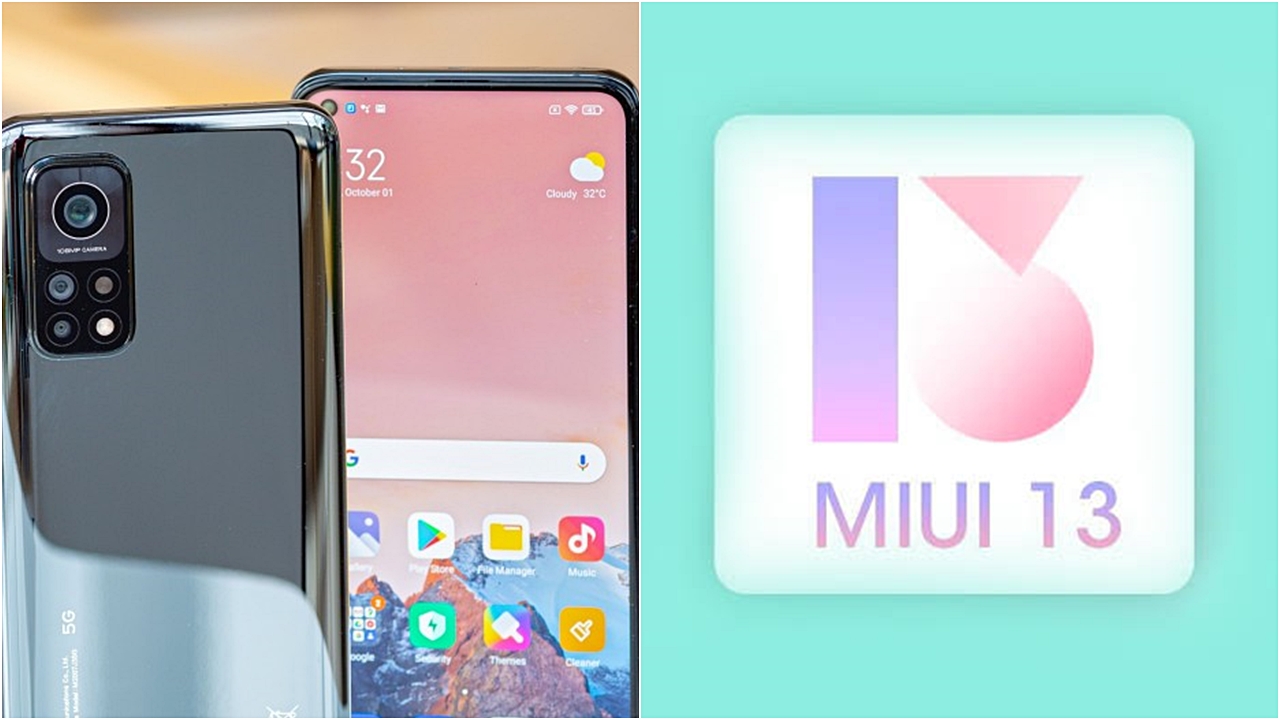