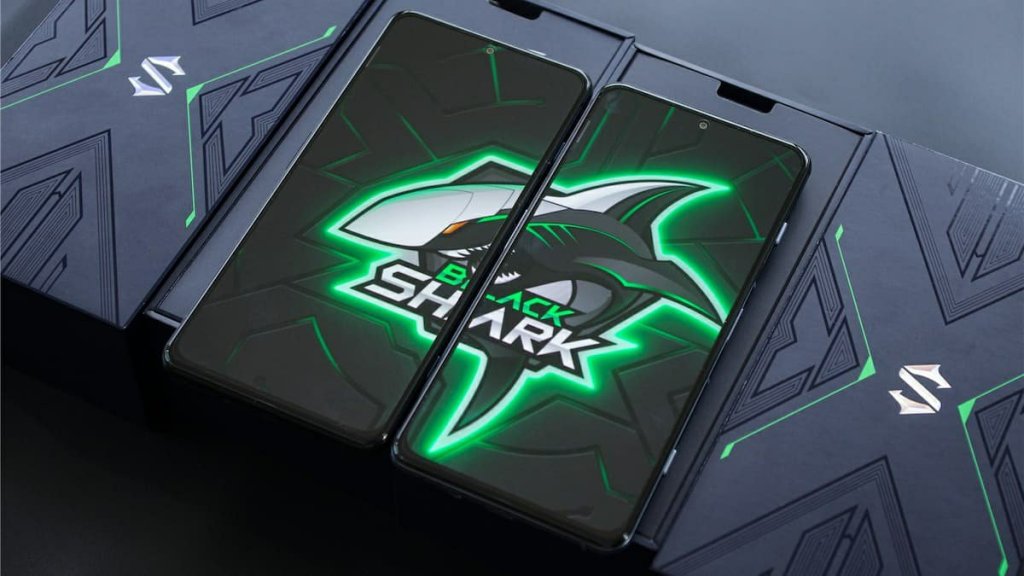 It is worth mentioning that, in order to allow players to enjoy a more immersive gaming experience, Black Shark 4S supports dynamic hidden bangs function, which can be described as good news for full-screen gamers.

At the same time, the official said that the new machine will also support 120-frame ultra-high-definition, bringing a cinema-level audio-visual experience. 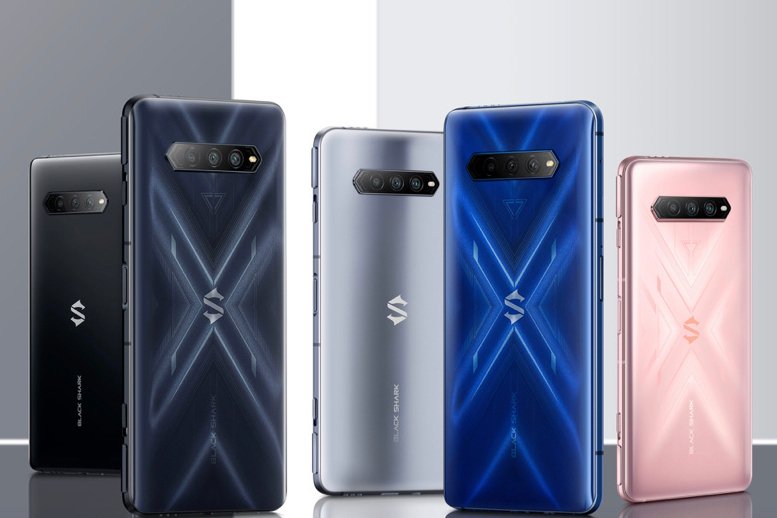 It is reported that the Black Shark 4S Pro will be equipped with Qualcomm Snapdragon 888+ chip, supporting 144Hz refresh rate and 120W flash charging. 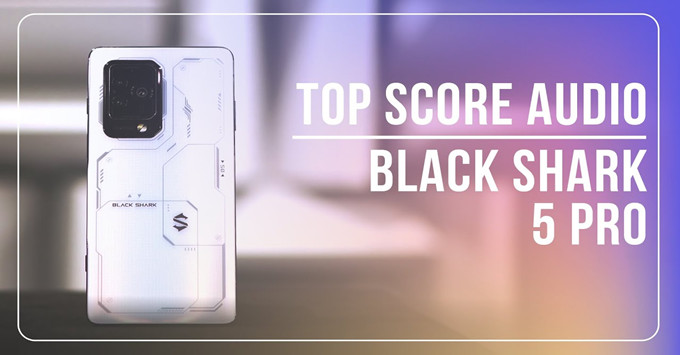