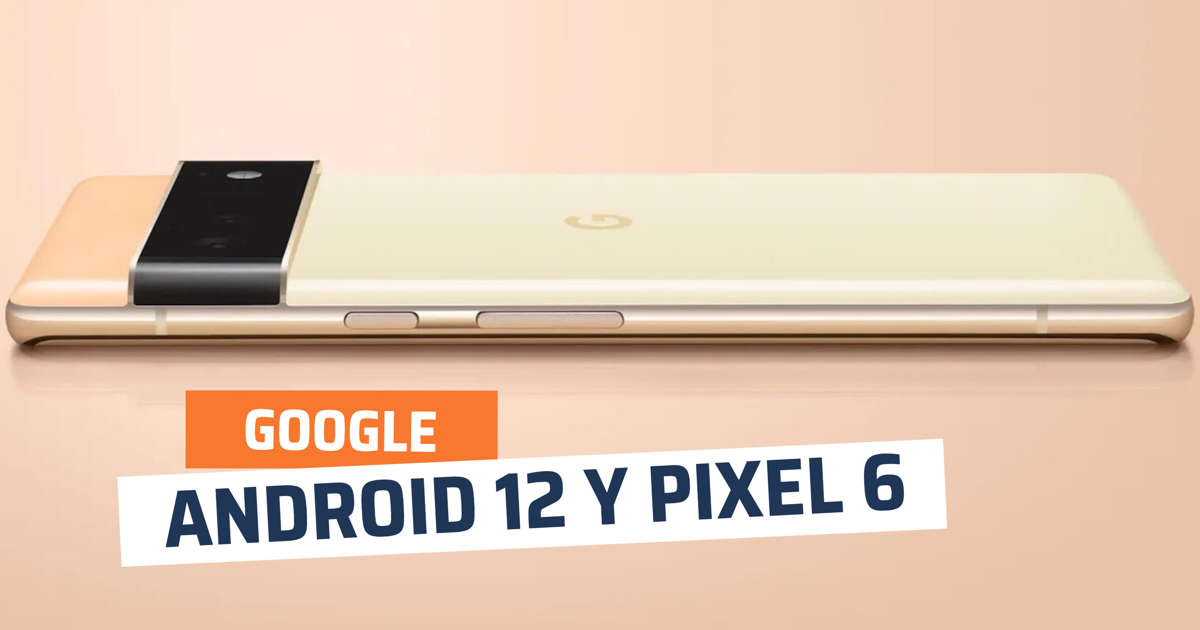 Google internal documents show that the Android 12 source code is scheduled to be uploaded on AOSP Gerrit on October 4th. If nothing else, the stable version of Android 12 will arrive on Pixel phones on the same day.

However, the Pixel 6 pre-installed with Android 12 will have to wait until October 19th.

For comparison, the official version of Android 11 was launched on September 8th last year.

It is reported that Android 12 is also Android S, and the dessert code is “Snow Cone”. This generation can be regarded as the biggest change in recent years.

In terms of visual style, Google introduced Material You and its Monet color system, which is refreshing in design. 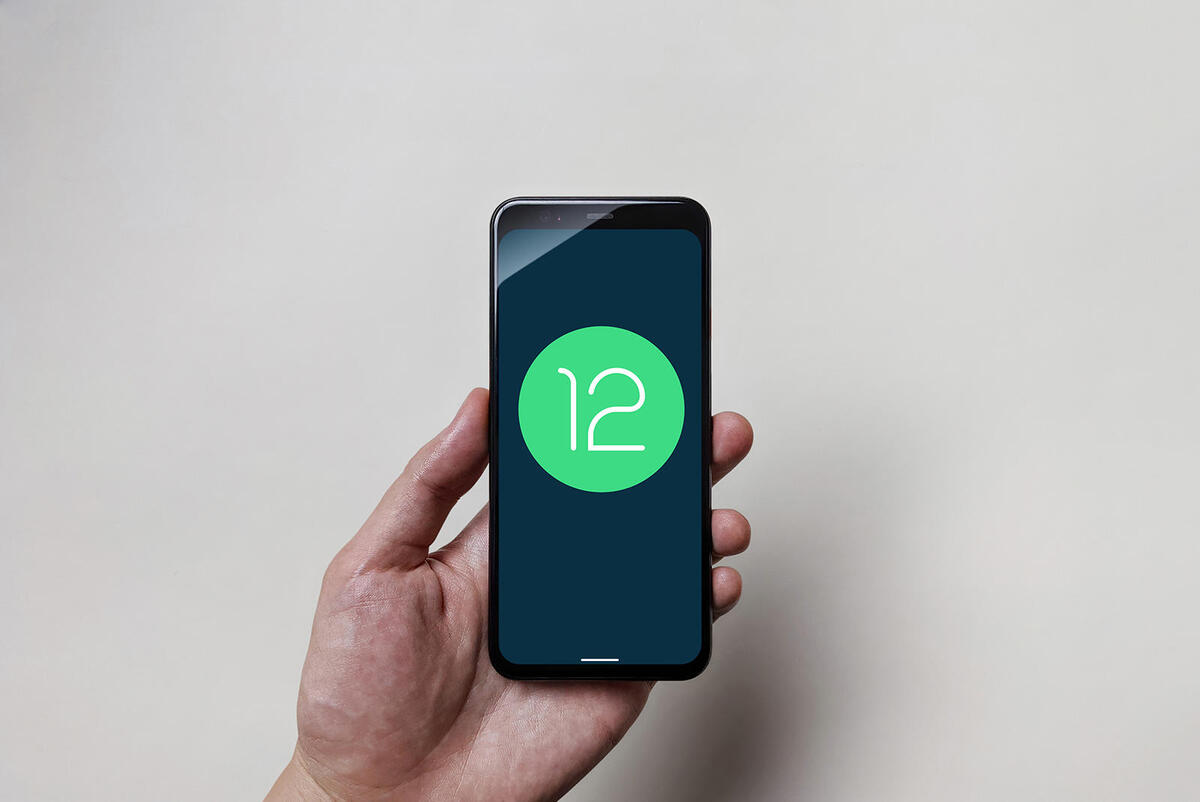 It’s worth noting that Android 12 is a much more substantive release than the last few OS releases, so Google may just need a bit more time to iron out all the kinks. The company is also working on an interim maintenance release, which could end up being the first Android point release in years. In any case, we won’t have to wait much longer to find out what Google’s plans are.

Here are the advanced features of iOS 15, will it be able to attract Android 12 users?

Here are the steps about how to install Android 12 beta! Come and get! 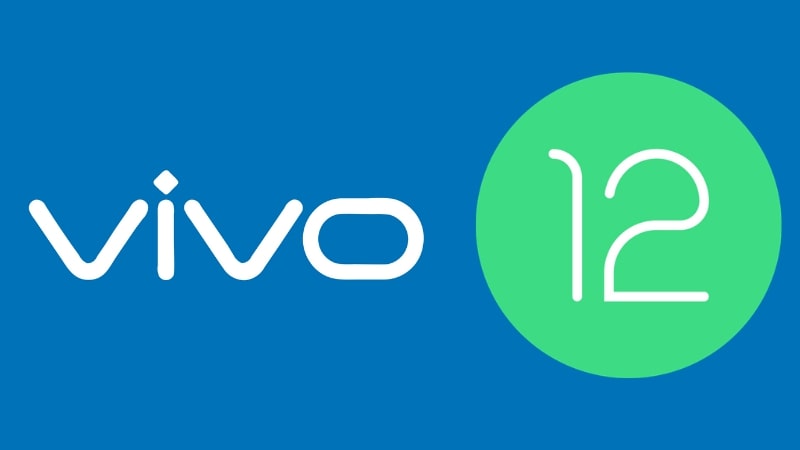