The Redmi Note 10 series troops are more complete with the presence of the latest output from Xiaomi which is back acting up, I don’t know for the past 2 months Xiaomi has always spawned through the Redmi and Poco troops who play at the mid-range level.

The market price which should be stable is heating up due to Xiaomi’s actions, just imagine NFC, the 64 MP main camera, and the MediaTek Helio G95 gaming chipset, which is the differentiator from the usual Redmi Note 10.

What makes you surprised is the price that makes ordinary Redmi Note 10 users regret, the difference between 400-500 thousand already gets more interesting features. Imagine this Xiaomi Redmi Note 10s cellphone is only priced at Rp. 2.9 million for the 6/64 GB version, and Rp. 3.3 million for the 8/128 GB version. Meanwhile, when the release starts on May 24, 2021, there will be a discount of Rp. 100 thousand, who doesn’t try it.

For Redmi fans who have already bought the Redmi Note 10, they are definitely grumbling, even though the chipset used is the Snapdragon 678, but the power of the MediaTek Helio G95 is clearly more powerful.

You could say Xiaomi is crazy, yes, it’s crazy, his own brother was eaten as if he didn’t care, the most important thing was that they had provided a complete and interesting Redmi Note series with a difference of Rp. 500 thousand again, you could take the cooler Redmi Note 10 Pro because it had a snapdragon 732G chipset and also a camera main 108 MP.

But the products eat each other with the Poco X3 Pro and also the Poco F3 and it is even reported that the Poco F3 GT aka Redmi K40 gaming will come out with the MediaTek Dimensity 1200 chipset. 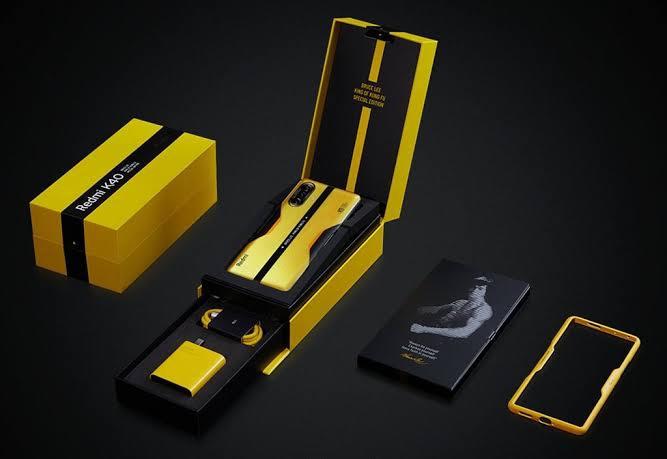 Returning to the realm of the Xiaomi Redmi Note 10 series, it looks like they never tire of spawning their troops even though the world is in a pandemic, but Xiaomi doesn’t seem to care about hitting phones that have high specifications for popular prices.

Samsung, OPPO, and Vivo, seeing Xiaomi’s behavior, can only shout with one word Crazy killing each other between their own siblings, they are sure that if the Redmi Note 10s is present then the regular Redmi Note 10 will be sold cheaply in the market because Xiaomi boy fans see their siblings more okay to upgrade. 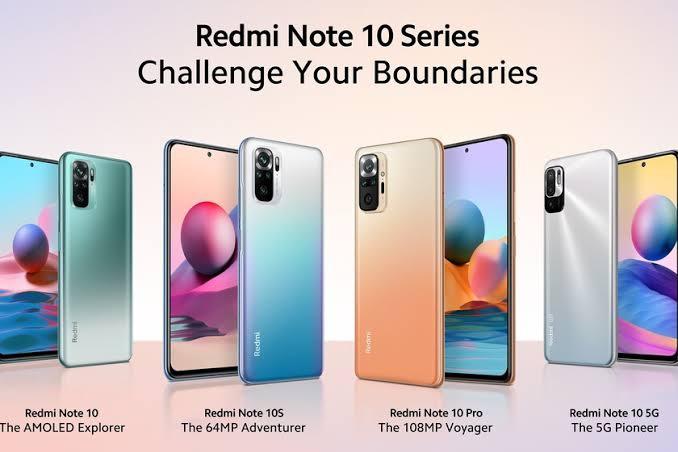 For those of you who have mediocre money, it looks like the regular Redmi Note 10, the second will fall in the 2-2.1 million range. Even though it hasn’t been 6 months yet, how can you try Xiaomi’s strategy to be willing to destroy the price of its own brother? Moreover, the neighboring price, if there is someone who is overpriced, they will be hit.

So, what do you think about it? Come and leave a comment.

Buy one, get 5 smart devices for free! Mi TV Qi will be launched in Malaysia on June 6!

Tips: How to take gorgeous photos for strawberries by Xiaomi phone! 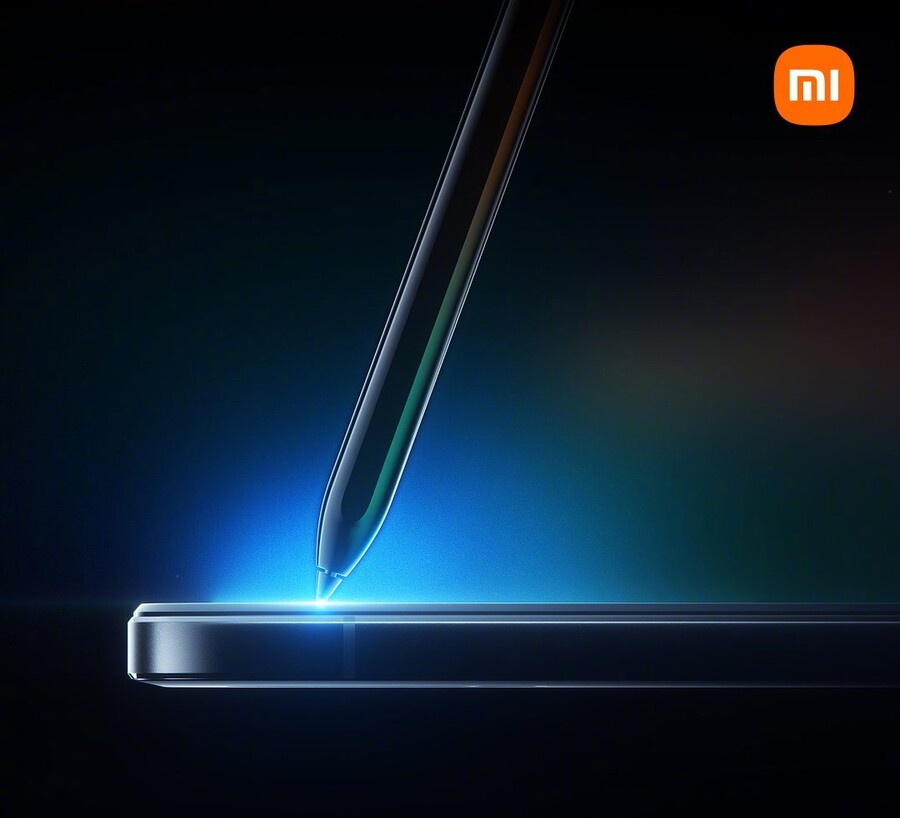 Xiaomi Mi Pad 5 will debut tomorrow: There is still a little surprise