The editorial team learned from multiple sources that Xiaomi has decided to build a car and regarded it as a strategic decision. However, the specific form and path have not yet been determined, and there may still be variables.

The report quoted insider sources saying that Xiaomi’s car might be led by Lei Jun, the founder of Xiaomi Group. 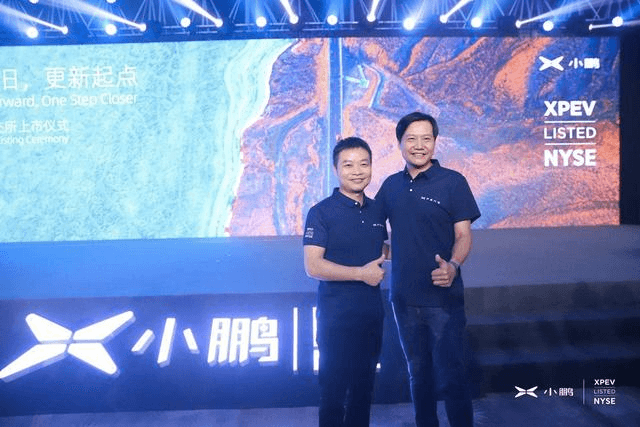 Xiaomi’s investment in transportation has reached 17 items. Among them, in 2012, Xiaomi invested in Mucang Technology. According to data, Beijing Mucang Technology is a practical application developer focusing on the automotive field. In 2014, Xiaomi invested Kay Lide, a manufacturer of in-vehicle intelligent terminal equipment, and Rui Mi, a developer of in-vehicle intelligent products.

In terms of the specific business, Xiaomi’s air force has disclosed its focus on the Internet of Vehicles in-vehicle service system in the Internet of Things. In June 2019, Xiaomi announced the cooperation with Mercedes-Benz to promote the virtual voice assistant Xiao Ai into the car human-computer interaction system. Two months later, the head of Xiaomi MIUI stated in the “MIUI Head Online” event that he is considering developing MIUI’s car service system. In June 2020, Xiaomi applied for the registration of the Xiaomi Mi Chelian trademark and related graphic trademarks.

From the current point of view, the new car is worth fighting for and the trend of the times. In terms of the supply chain, pioneers such as Tesla have helped cultivate relatively mature suppliers and talents with relevant management experience. The market also has high sentiment towards smart electric vehicles. 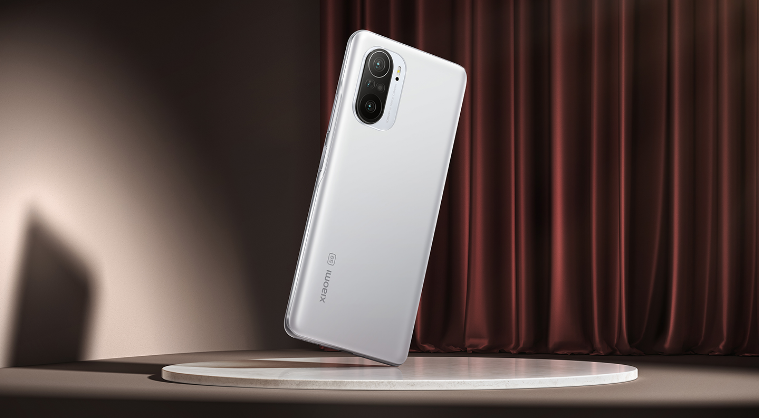 Xiaomi 11X series has been launched in India, the price and all information are here! 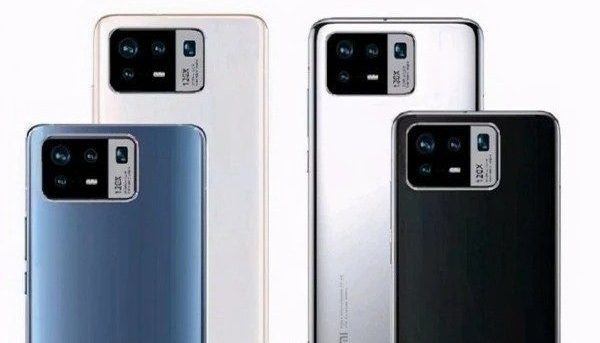 More News of Mi 11 Pro has been exposed 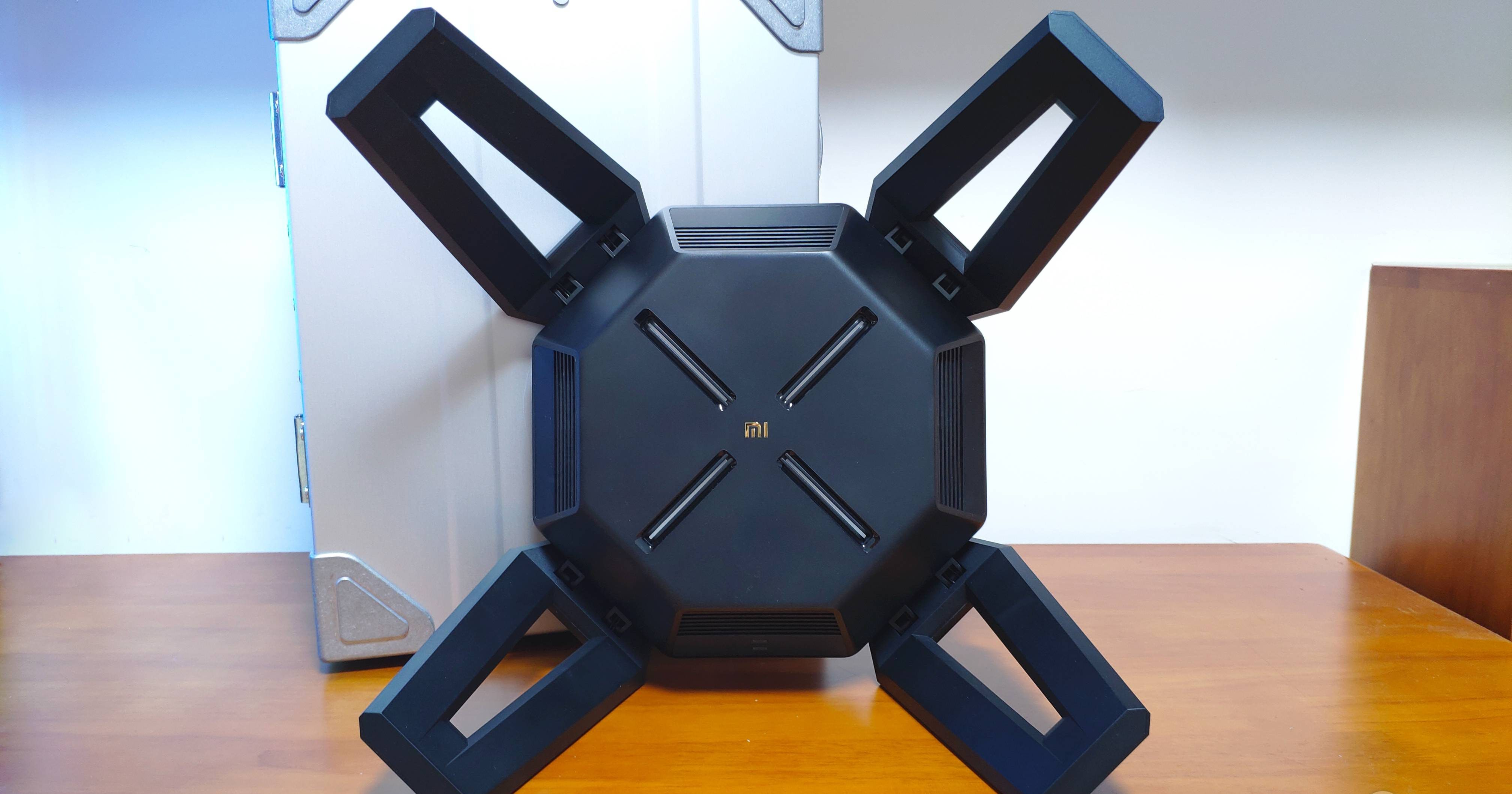 Unbelievable! The signal of Xiaomi AX9000 router can cover the entire football field!