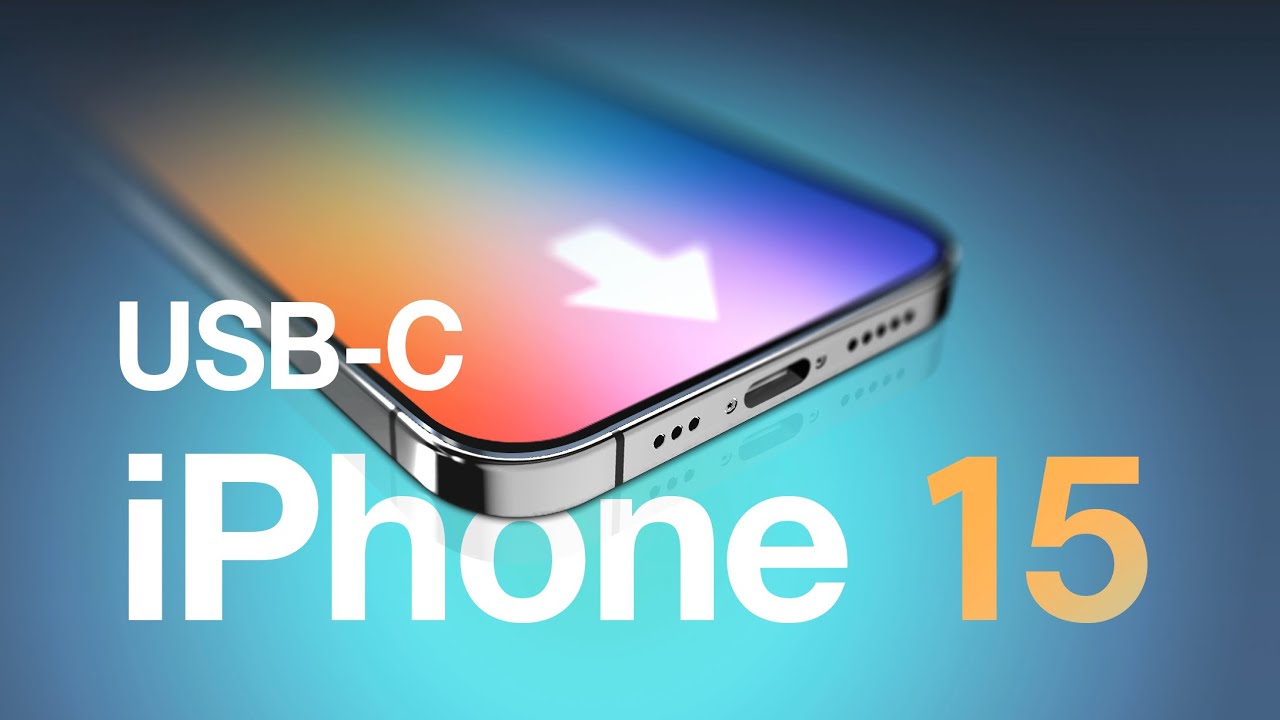 Dynamic Island Expected to Expand to All iPhone 15 Models

Apple plans to expand the Dynamic Island to all four iPhone 15 models released next year, according to oft-accurate display industry analyst Ross Young. The feature is currently exclusive to the iPhone 14 Pro and iPhone 14 Pro Max. Dynamic Island is a pill-shaped area surrounding the Face ID sensors and front camera on the iPhone 14 Pro models. The feature can display system alerts for things like incoming phone calls and the Face ID authentication prompt, and it will also work with Live Activities in third-party apps when iOS 16.1 is released later this year.

In the past, Young accurately revealed that iPhone 13 Pro models and the 14-inch and 16-inch MacBook Pro would feature ProMotion, that the sixth-generation iPad mini would be equipped with an 8.3-inch display, that the latest MacBook Air would have a slightly larger 13.6-inch display, and much more, giving him a very successful track record.

Will iPhone 15 have Lighting connector?

10 years ago, Apple was still about to introduce iPhone 5, so basically every iPhone and iPad of that time still relied on the old 30-pin iPod connector. In September 2012, Apple announced the Lightning connector with the promise of being a “modern connector for the next decade.” A decade later, it seems that Lightning won’t survive the iPhone 15.

Before the iPhone, iPod was Apple’s only portable device, and it had a proprietary 30-pin connector that was first introduced with the 2003 iPod (the first two generations had a FireWire connector that was only compatible with Macs).

Naturally, iPhone was announced with the same 30-pin connector as iPod, so that it could take advantage of the ecosystem of accessories already available on the market. At first, this was never a problem for most users, especially since the iPhone was a niche. If you had an iPod, you were already quite familiar with that connector.

But then the iPhone evolved while the iPod slowly met its end. And as smartphones were getting thinner and companies were working on better cameras and batteries, some things had to change. And that’s when Lightning comes in.

The Lightning connector was unveiled on stage by Phil Schiller, who was Apple’s head of marketing at the time. Unlike the 30-pin connector, Lightning is much more compact and reversible, which makes it much more intuitive than its predecessor. To make the transition more seamless, Apple even introduced a 30-pin to Lightning adapter.

Since Lightning is 80% smaller than the 30-pin connector, this has freed up more internal space in the devices for other components – an excuse Apple also used to get rid of the headphone jack years later.

Lightning was quickly added to other Apple products. A month after the introduction of the iPhone 5, Apple also announced the iPad 4 and the first iPad mini, both with Lightning connector. The seventh- and last-generation iPod nano also featured the Lightning connector, as well as the fifth-generation iPod touch. After that, no other Apple products were shipped with the 30-pin connector. It was a quick transition.

Personally, I was super excited about the Lightning connector when I got my hands on the iPhone 5. And it felt far better than the old iPod connector. It was also clearly better than the Micro-USB connector, which was the standard for other mobile devices back then. But time passed, and the industry once again started to change. But this time, not for iPhone users. 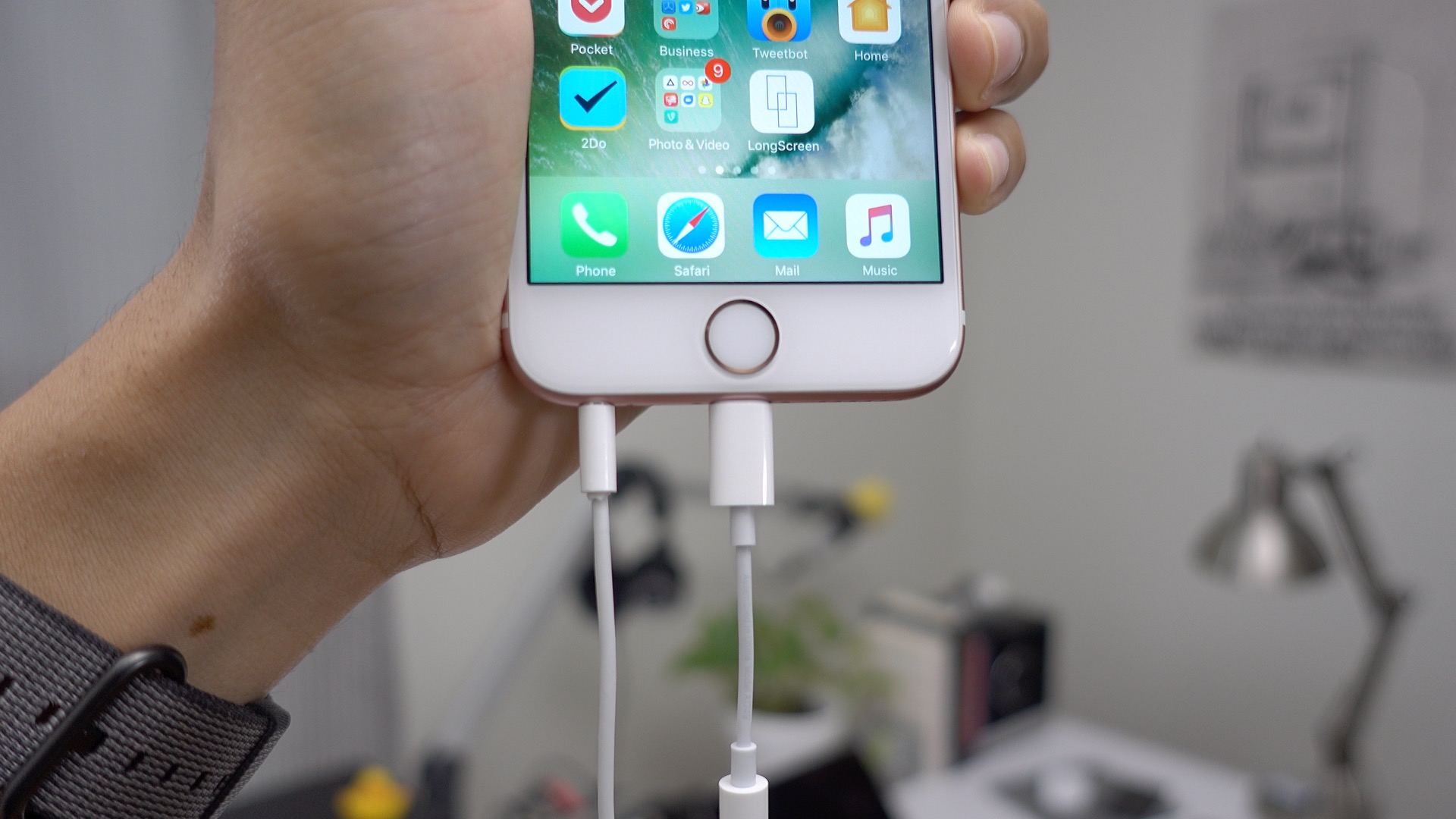 Just as smartphones were evolving and getting thinner, tech companies were also trying to do the same with computers – especially laptops. Then, in 2014, the consortium responsible for the USB standard (of which Apple is a part) introduced USB-C. A new, more modern version of the USB standard with a brand new connector that is faster, smaller, and reversible.

It didn’t take long for Apple to introduce its first product with USB-C: the 2015 MacBook. It was Apple’s thinnest laptop, and it had a single USB-C port. Although the MacBook has been discontinued, its legacy is still present in several other Apple products. And part of that legacy is USB-C.

Apple praised USB-C for its versatility as it supports previous USB standards, DisplayPort, HDMI, VGA, Ethernet, and even power transmission in a single cable. On its website, Apple proudly said it contributed to the development of a “new universal connectivity standard.” But unlike Lightning, it took Apple longer to bring USB-C to its other products, even though it was sold as the connector of the future. 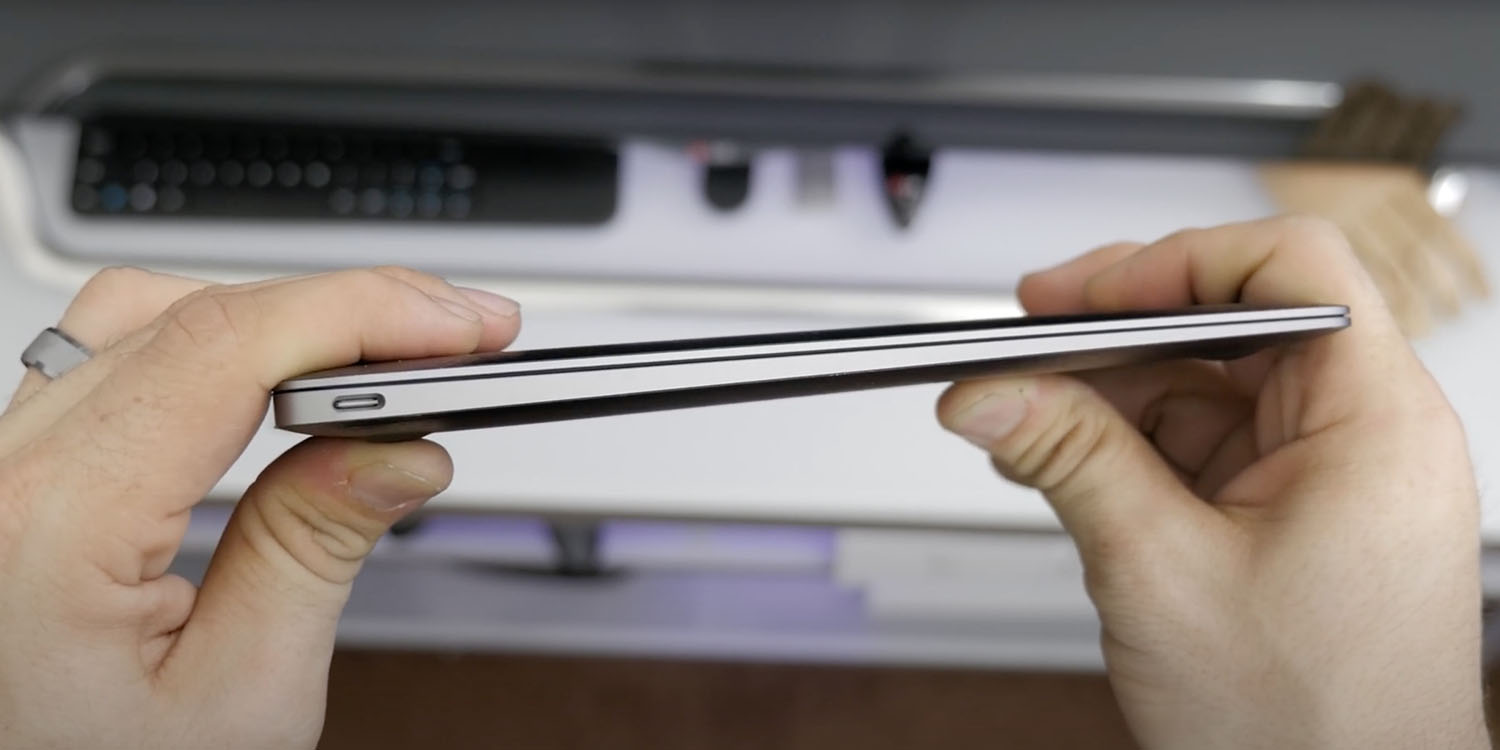 In 2016, it was time for the MacBook Pro to get USB-C. In 2018, Apple brought the connector to the MacBook Air and the iPad Pro. USB-C is now present in the entire lineup of Macs. As for the iPad, the entry-level model is still the only one to rely on the Lightning connector, although our sources suggest that this is about to change.

Apple has also replaced Lightning to USB-A cables with Lightning to USB-C cables. However, its accessories and all iPhone models still use the Lightning connector. On the other hand, since USB-C is an open standard, there’s now a huge variety of devices using USB-C on the market. It has become a new standard for computers, tablets, smartphones, and accessories.

10 years ago, having a dedicated connector for the iPhone never seemed to be a problem. Today, however, lightning seems more outdated than ever. For someone who already owns a Mac and iPad with USB-C, not to mention other devices like headsets and game controllers, keeping a Lightning cable at home for a single product seems completely outdated.

At the same time, Lightning now faces the limitations of the technology. The connector used by the iPhone is still based on the USB 2.0 standard, which is much slower than USB 3.0. In an age where 4K ProRes video produces huge files, Lightning has become a nightmare for Pro users. It also lacks the super-fast charging speeds supported by USB-C.

But will the iPhone get USB-C? Why is Apple reluctant to give up the Lightning connector?

One could easily assume that Apple is still making a lot of money with Lightning. That’s because, since it’s a proprietary connector, third-party manufacturers pay Apple a license fee. And Apple’s own Lightning accessories aren’t cheap.

While the iPhone 14 should still retain Lightning, Apple’s connector may not work in the iPhone 15. Earlier this year, the European Union decided to make it mandatory for every smartphone and tablet sold in European countries to have a USB-C connector. Other countries such as Brazil, India and even the US have been considering doing the same.

Lightning has been the connector of the past 10 years. Because over the next 10 years, Apple may be forced to stop using its proprietary connector. 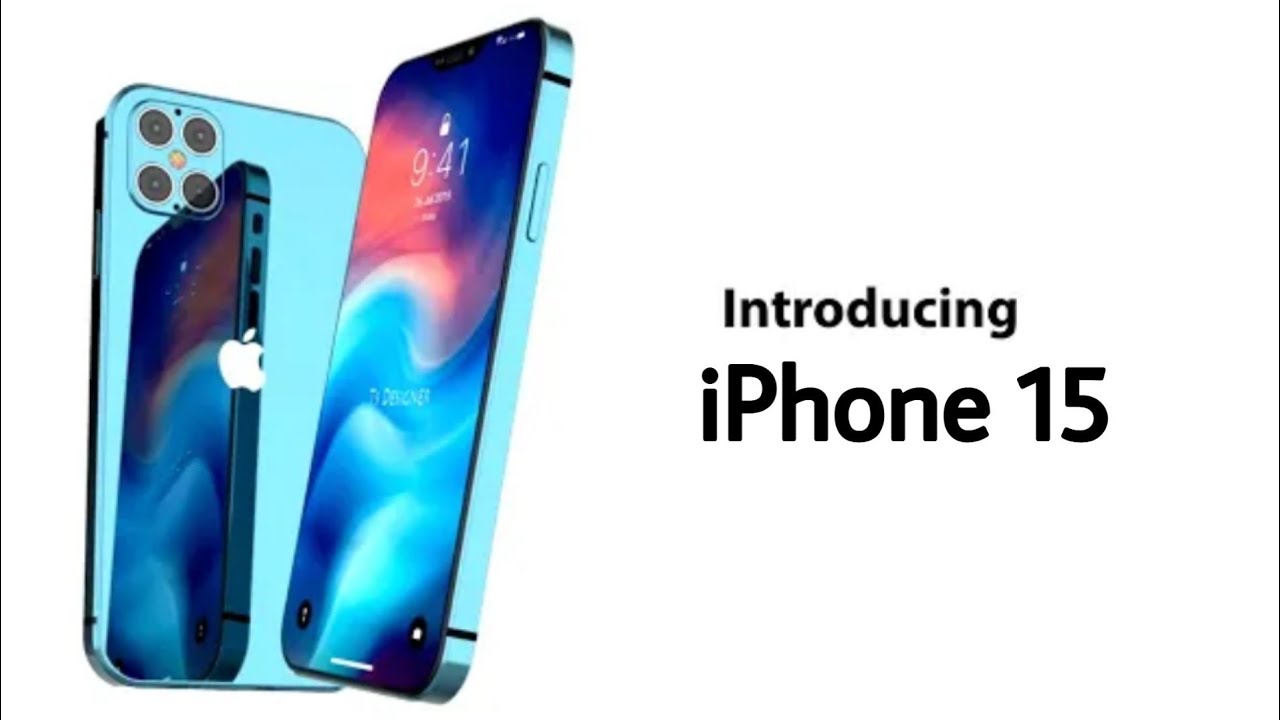 iPhone 15 series exposure: all screens are upgraded to dual-hole screens