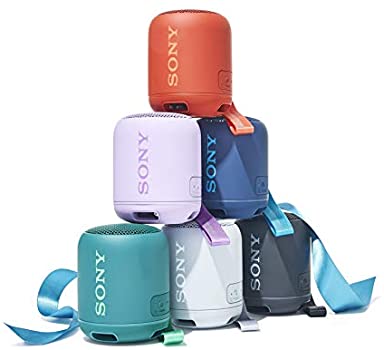 I want to buy a low-priced home small speaker for daily listening to songs.

The Sony shell is frosted to the touch, and the JBL is all mesh.

Personally, I actually prefer the feel and appearance of Sony, which is simple and textured.

The volume of Sony is much lighter than JBL, but about 40 square meters of space is enough.

JBL’s vocals should be brighter, Sony is a little dull.

But with bass and drums, Sony feels more textured.

I don’t know if it’s a personal preference, JBL sounds a bit rustling

I listen indoors, and I don’t have any requirements for volume. I usually listen to classical and folk songs. In terms of appearance preference, sound quality, battery life, and cost-effectiveness, Sony has won my heart. 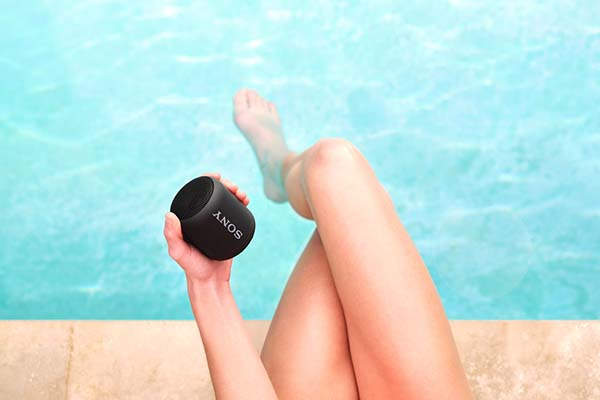 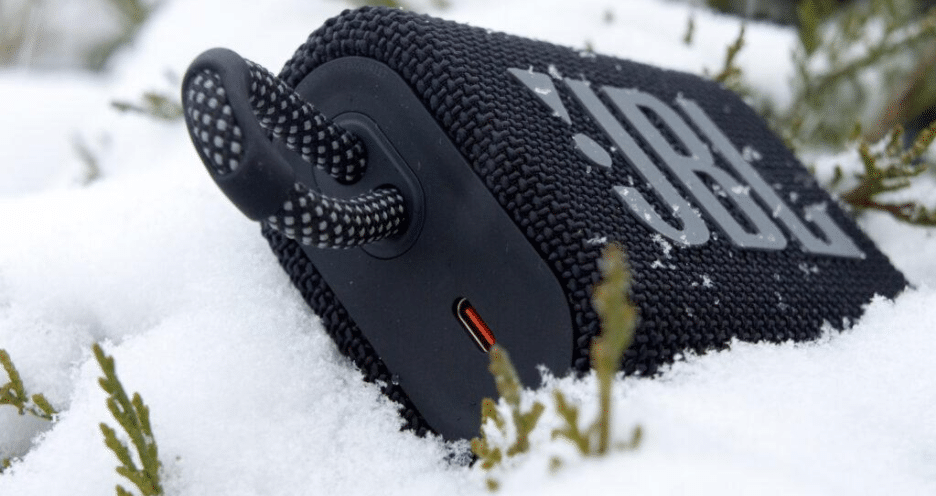 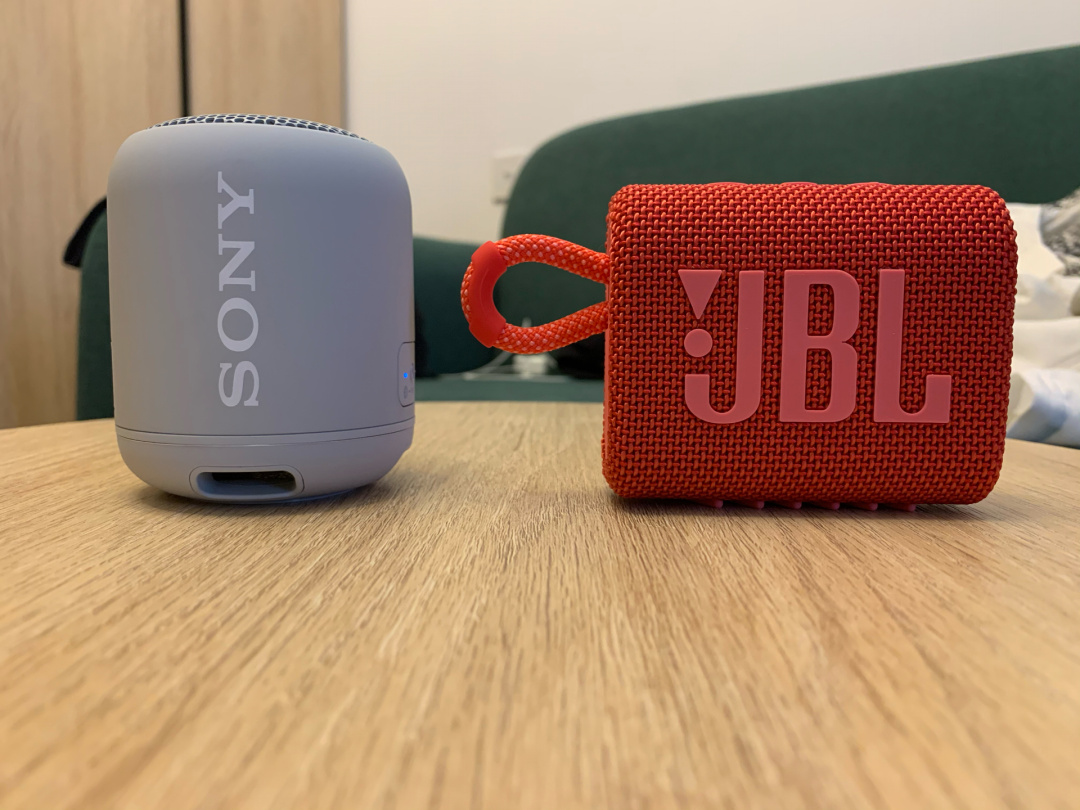 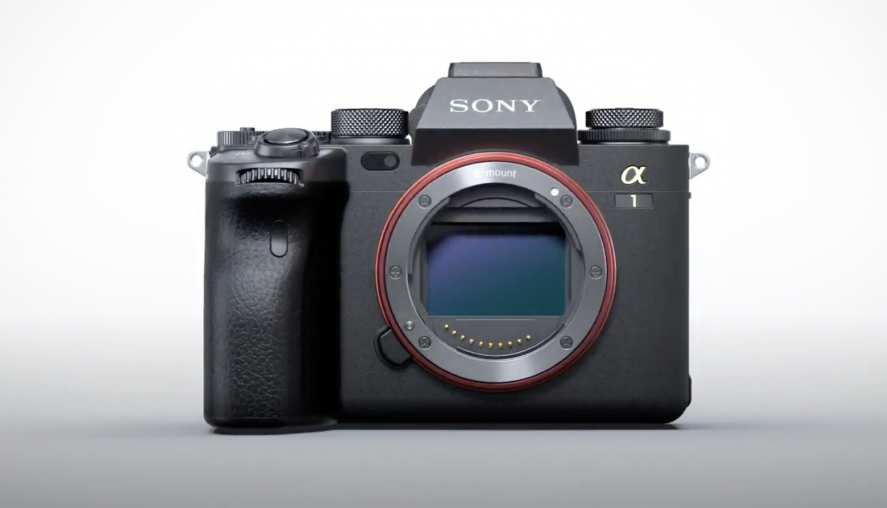 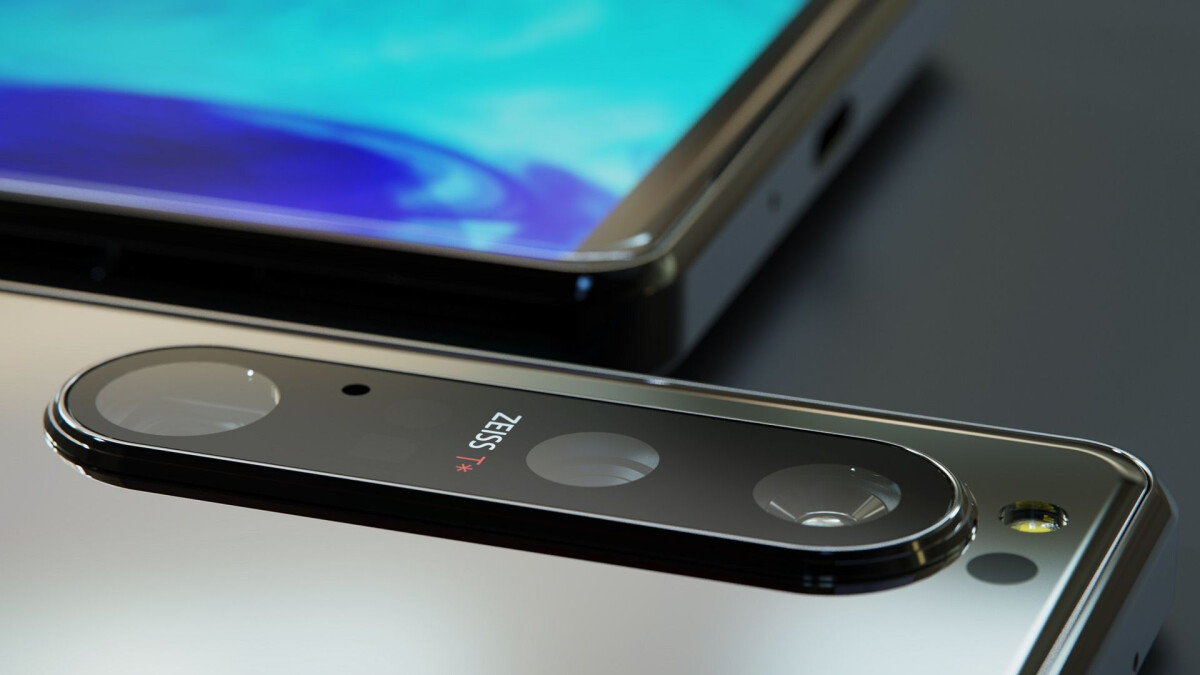 Curious about the Sony Xperia 1 III? Here is all you want to know! 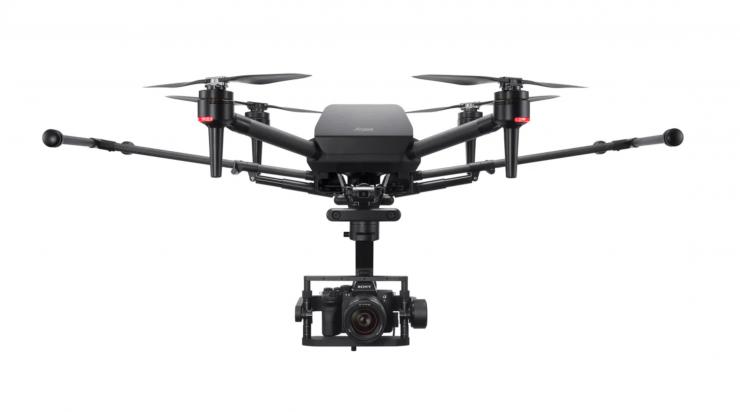 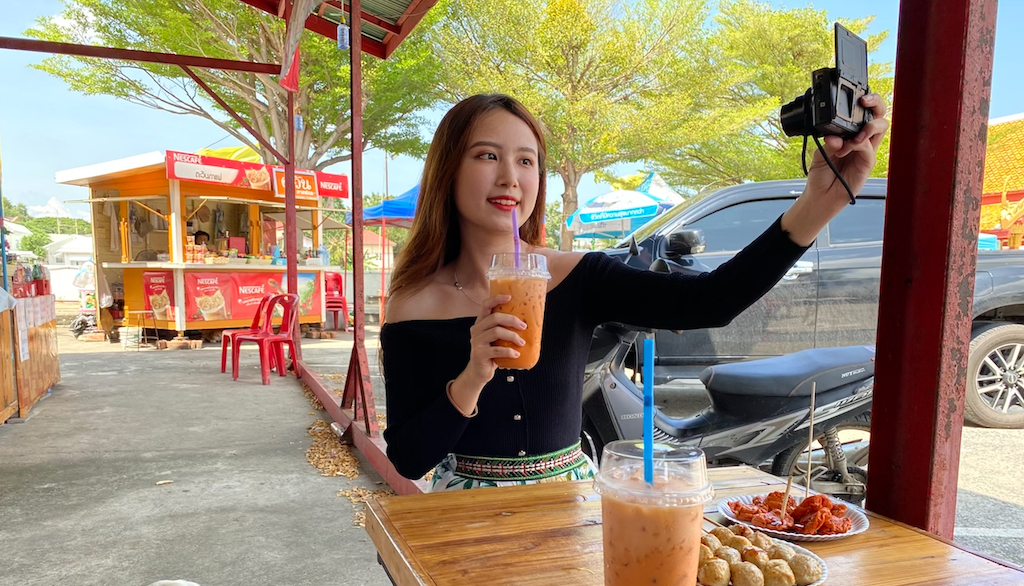