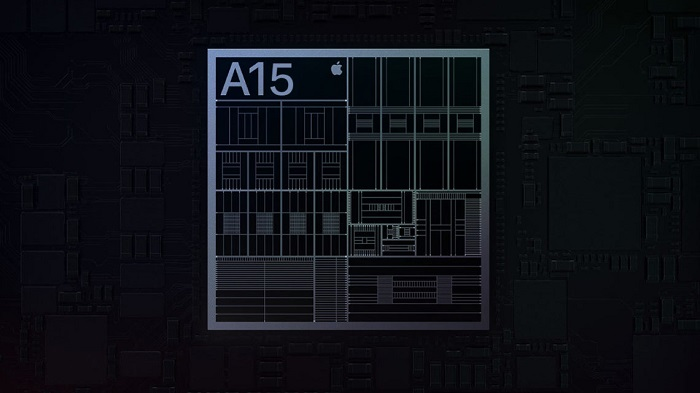 As an important aspect of the iPhone 13 upgrade this year, what answer will the A15 processor give?

According to the latest reports, the Apple A15 processor has begun trial production, which will be equipped with a 5-core GPU, and it is expected that there will be at least a 35% performance upgrade.

The CPU of the A15 processor is still expected to be designed with two large cores + four small cores, but it is rumored that there will be a 20% improvement in performance compared to the A14, and according to the whistleblower, this is related to the SVE2 scalable vector extension used on the A15 processor.

In addition, this processor will also use TSMC’s N5P process, which will further increase the performance at the process level and further reduce power consumption. It is also rumored that ALS (Ambient light sensor) processing blocks will be added, but the specific role is still unknown for the time being.

It is reported that in order to ensure the performance of the A15, Apple may have to adjust the heat dissipation of the iPhone 13, but the specific adjustment depends on the final real device. 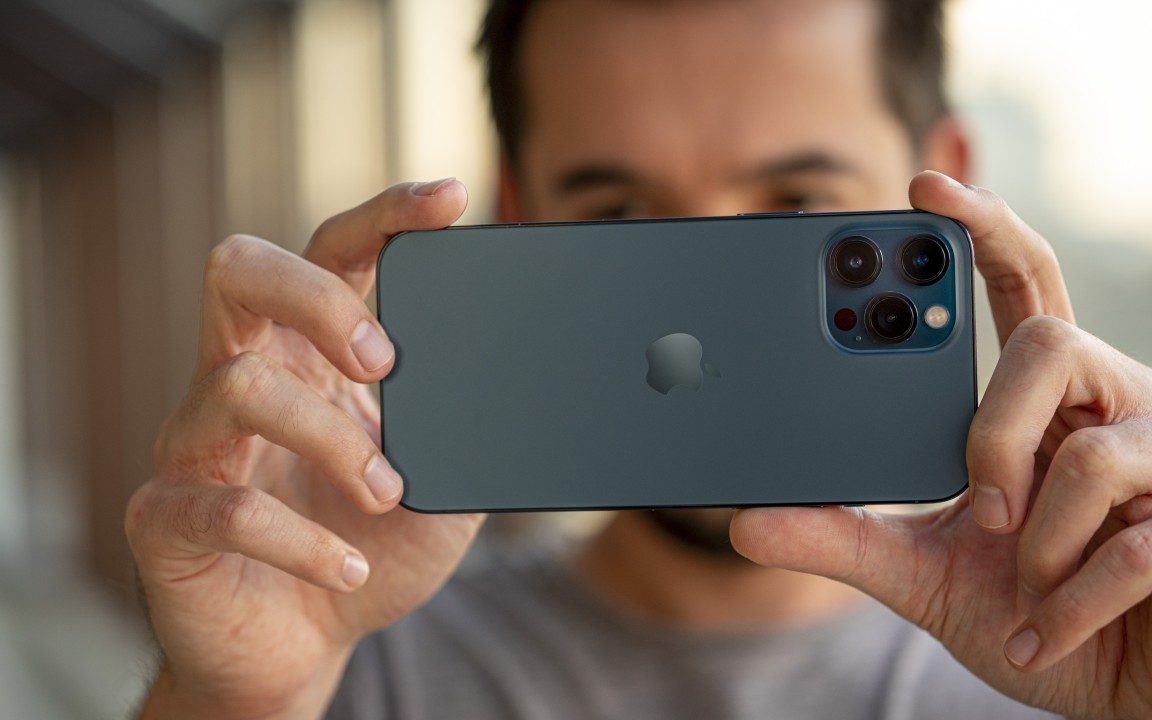 Will Apple’s iPad next year also be equipped with an OLED display?

Apple: The iOS 15.1 official version will be released on October 25! Will solve many problems