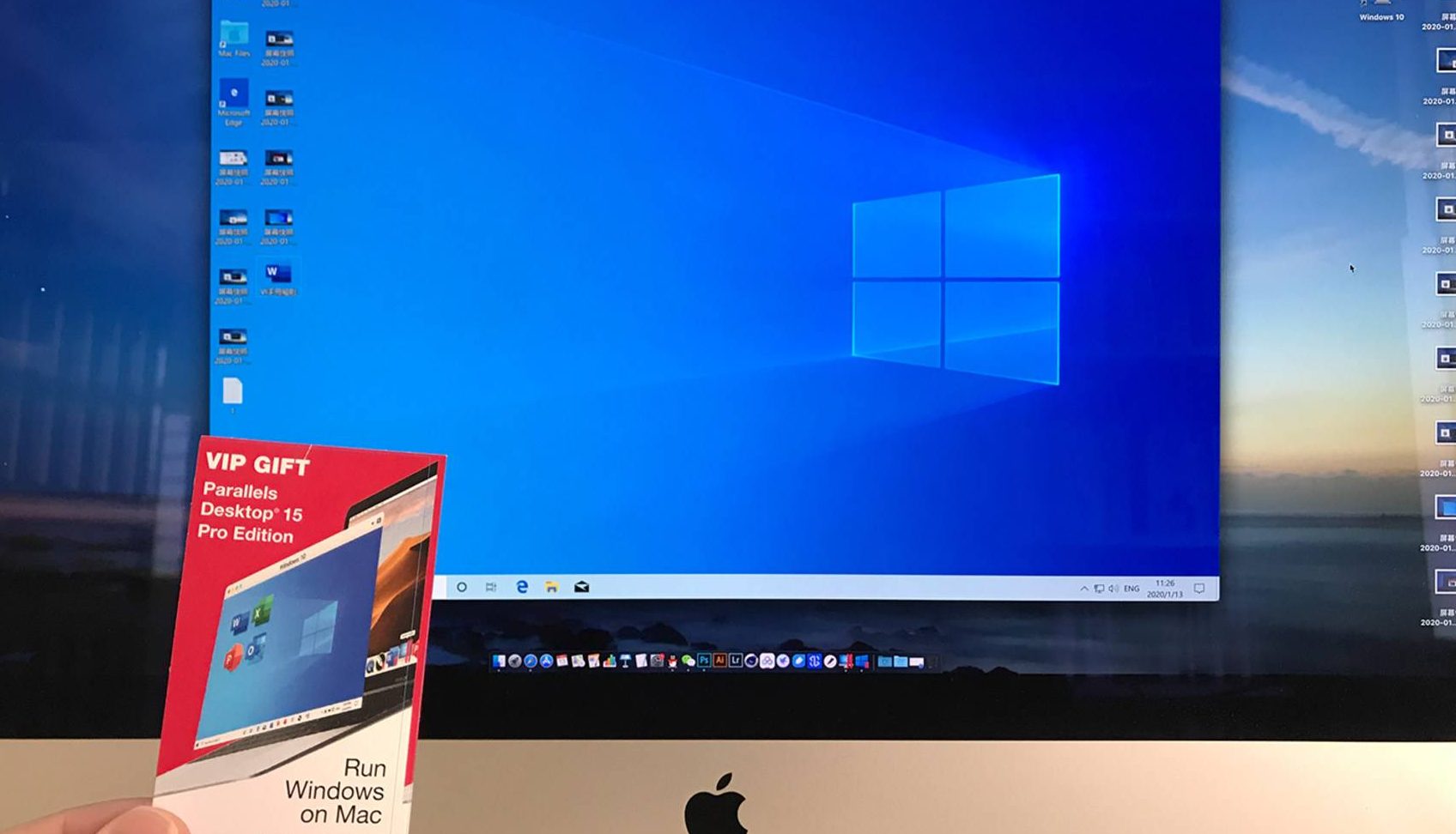 PD15, the full name of Parallels Desktop 15 for Mac, is a piece of software that runs Windows on Macs.

Why choose a Mac when you want Windows?Because the Mac system is stable and color accurate.However, as for Mac users, there is more or less need for Windows software.This manifests in the absence of some commonly used software on the Mac side or the poor use of it.For example, Word is not easy to use, and font display and typesetting are tiring.So for a while, I got used to using Pages or Notepad instead.

But there is still a lot of demand for Windows software (the main Office).

There are generally three ways to use both a Mac and Windows: one is to install two systems, the other is to install a virtual machine, and the third is to buy two computers (with different systems).

It is troublesome to install two systems to switch frequently, it costs money to buy two computers, and double open transmission is troublesome.Therefore, virtual machines are a good consideration.

This shows up in the convenience of working long term.

There are three major virtual machine products on the market: Parallels Desktop, VMware Fusion, and VirtualBox.

The first two are unique, relatively complete, and charged, and both claim to be either the best way to run Windows on a Mac or the strongest virtual machine.The latter VirtualBox is free and open source.

The version I tried this time was Parallels Desktop 15 Pro Edition, and there are several other versions, with different requirements and prices.We’ll talk about that a little bit later.

This is the first time for me to install PD15. Below, I will share instructions from the aspects of software installation, use experience and software adaptation. 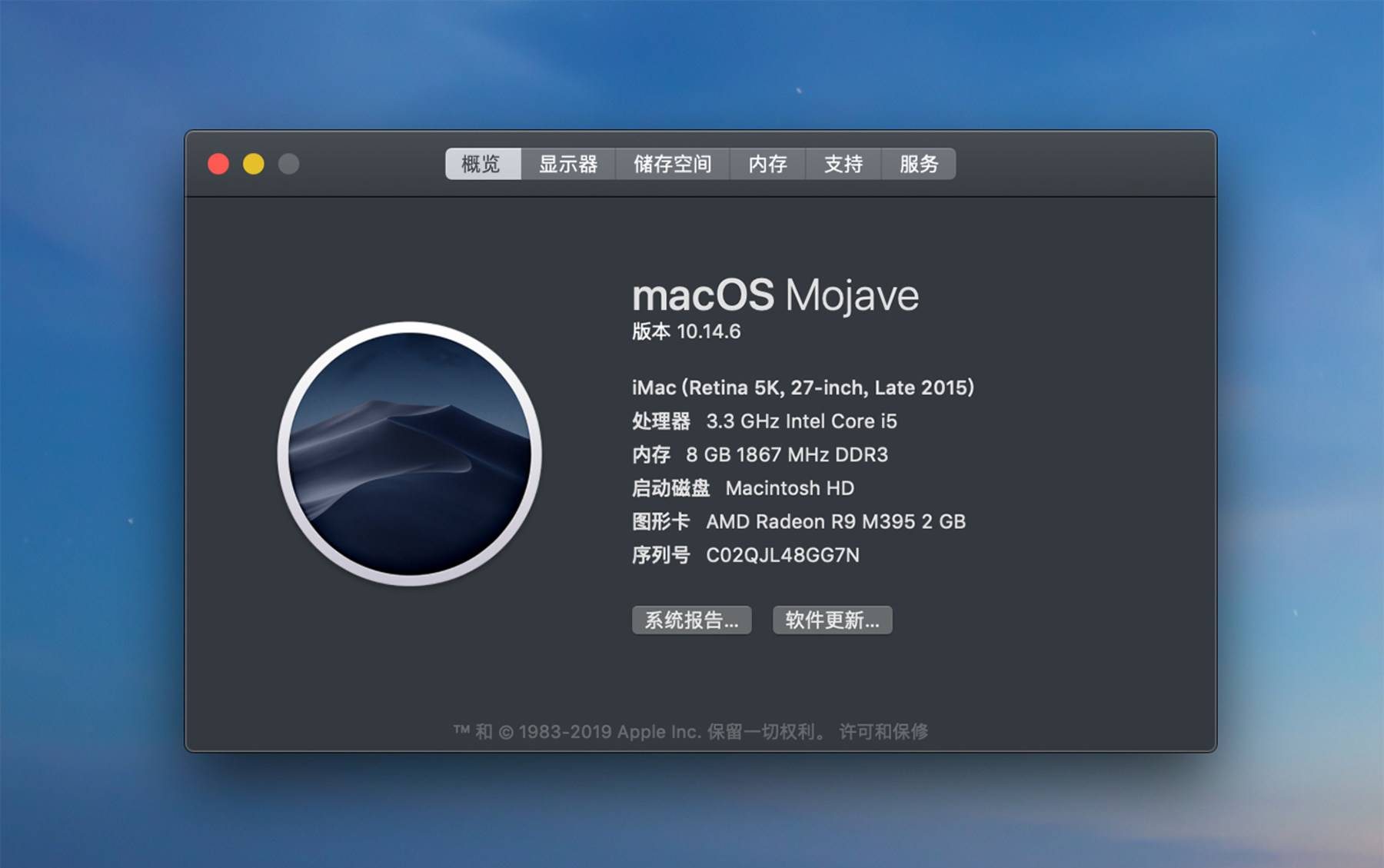 Search the Parallels website, and you can download a free trial version with a 14-day trial period. 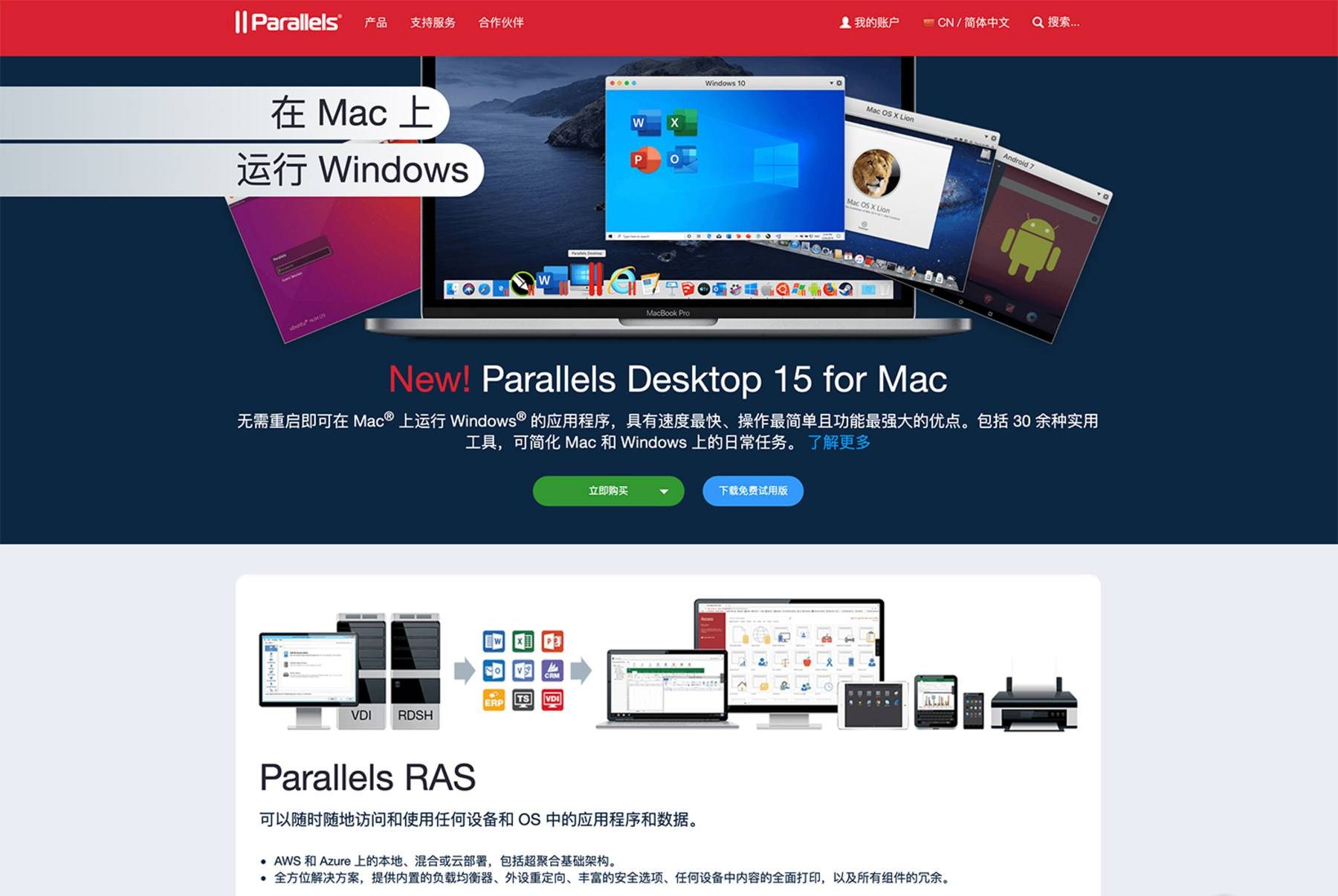 The software is easy to download and install on your computer. It takes three steps.

The third step is to download and install the Windows software you need in the virtual machine.

So let’s expand this a little bit.

When downloading and installing the first step, if the prompt is not from the App Store, go to the “Security and Privacy” general setting and set it to “Still Open”.Then, the Software Assistant will prompt you to continue to download the Windows 10 image (about 5.38GB, the original address download speed is slightly slower, about 100KB /s, you can choose other channels or methods to download), waiting for the automatic installation, you can experience a 14-day trial period.

During this 14-day trial period, you can fully experience whether it is suitable or not, and purchase it if necessary.

And the exchange card that comes in, which is the mass test product, is a bunch of keys.Enter the key (on the back of the card) and you’ll be eligible for a year of experience.

Later, you can download and install all kinds of Windows software you need in PD15. 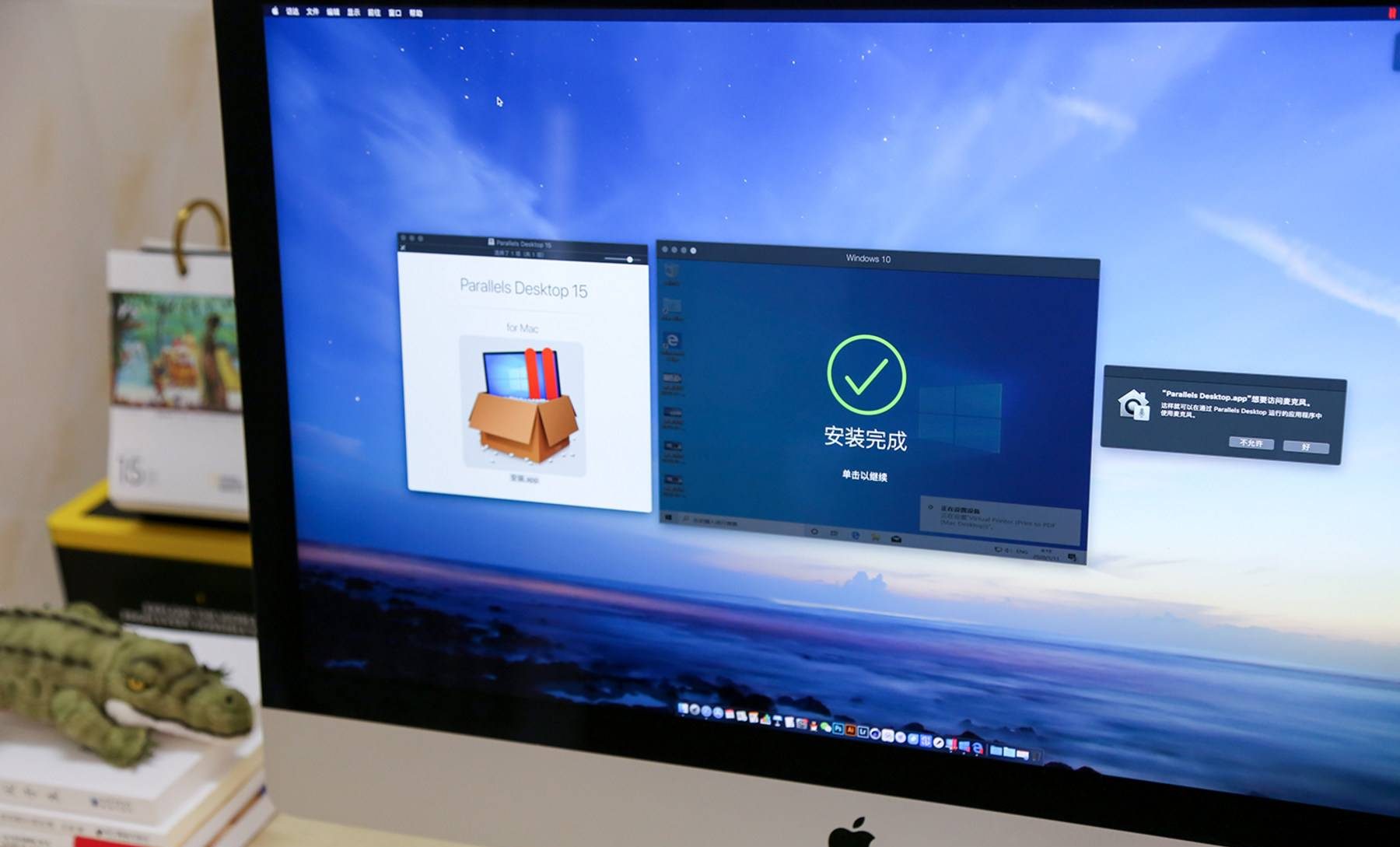 For the first time, I found these features: it can run on both systems at the same time, run on the same screen, merge, drag, and do not need to restart.

In addition, there is a collection of more than 30 tools for both Mac and Windows 10 called Parallels Toolbox for Mac.Screenshots, video conversions, resizing images, alarm clocks, flight modes, etc.

Take Word as an example, if PD15 does not install Word, the user double-click the Doc file, it will call under the Mac software to open;If installed, it will first select the installed software (in PD15) to open.

And we can see that some software is really good in Windows, especially Office, in font and typesetting.For example, we see this computer is how to send to others, but not like the Mac arranged Word, sent to others to open like no typesetting.

In addition, because it is a public system resource, the software installed in PD15 will synchronize an icon with the suffix INK on the Mac desktop at the same time. If you have obsessive-compulsive disorder, it is recommended to organize the desktop regularly.As shown in the picture, in order to download software, I installed a 360 software assistant in PD15, and an icon came out immediately in Mac.So they’re synchronized.Of course, PD15 can run regular Windows software, but you don’t have to worry about affecting the Mac, after all, it is a virtual machine.Fusion switching between each other is good, there is no lag, but using PD15 alone on Windows (compared to Mac) will be a little slower.

Follow us for your daily dose of smartphone news and reviews! 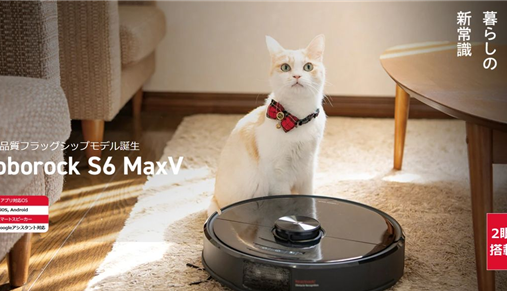 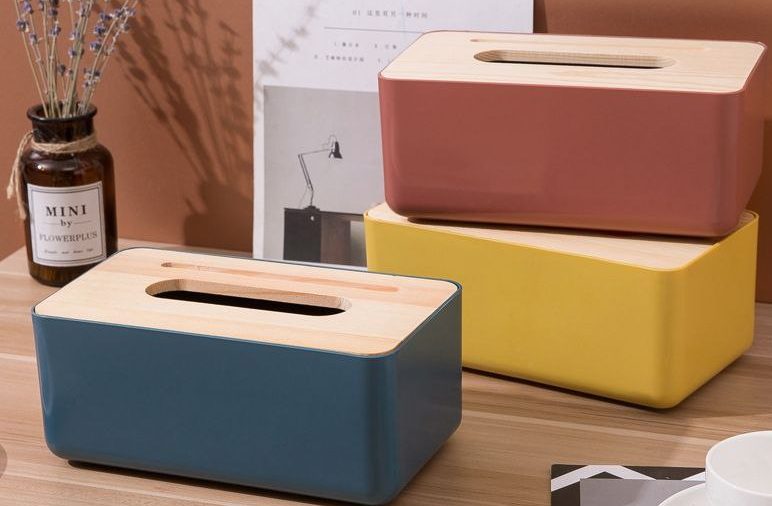 Recommendation of 10 beautiful INS storage boxes! From only RM10.60! 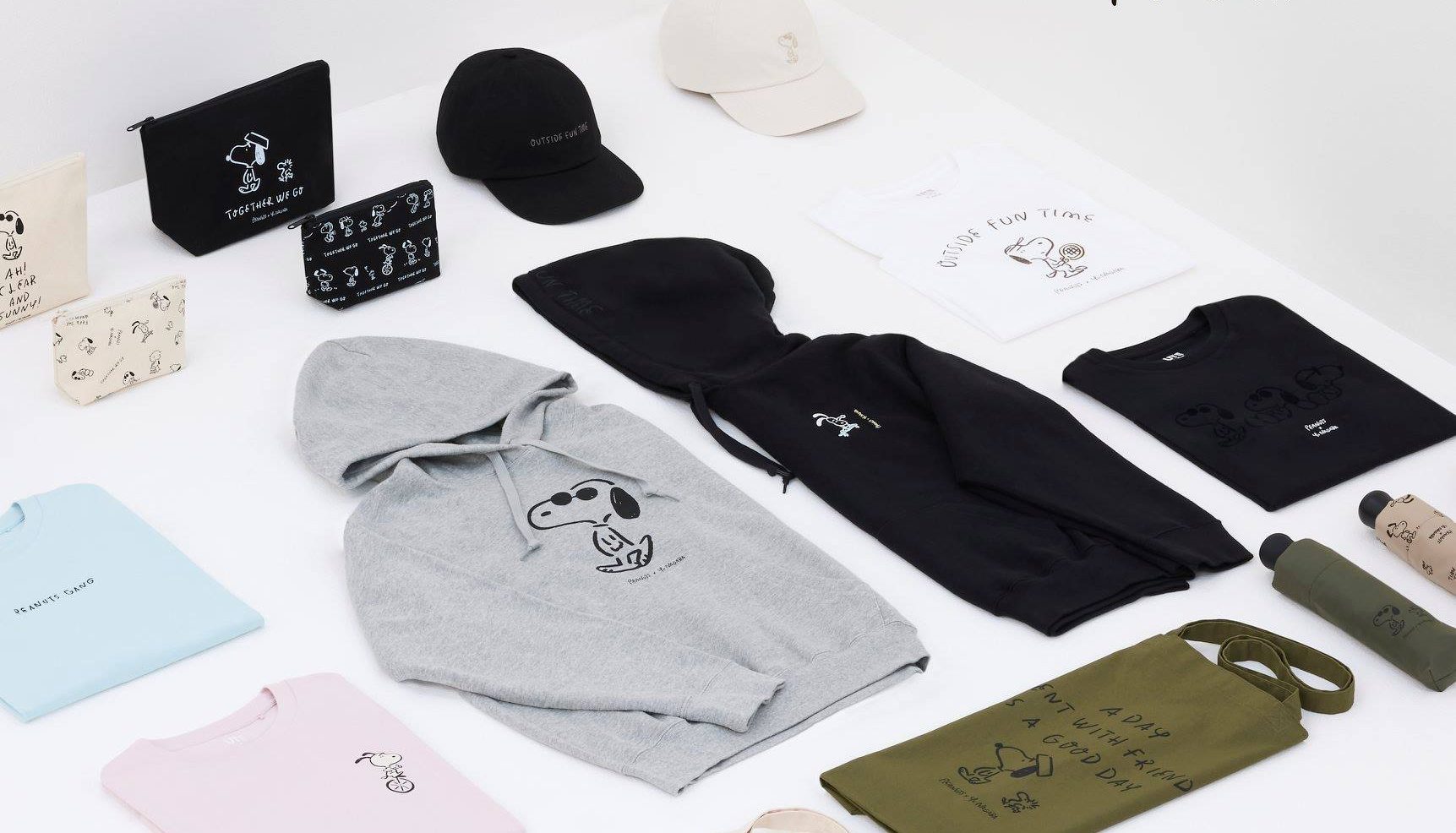 Uniqlo has launched a new Snoopy co-branded series in Malaysia from January 4th! 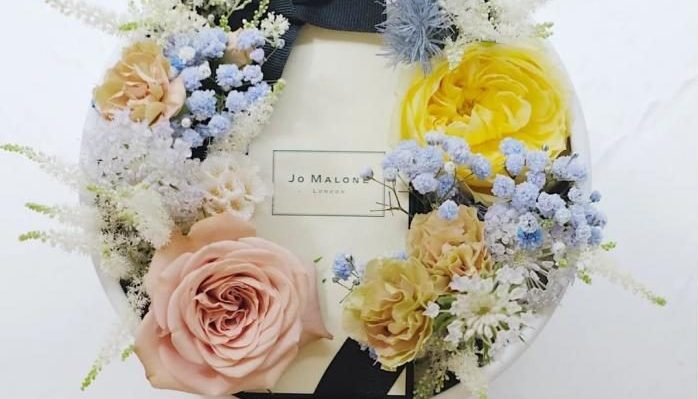 Jo Malone can also be wrapped into a bouquet?