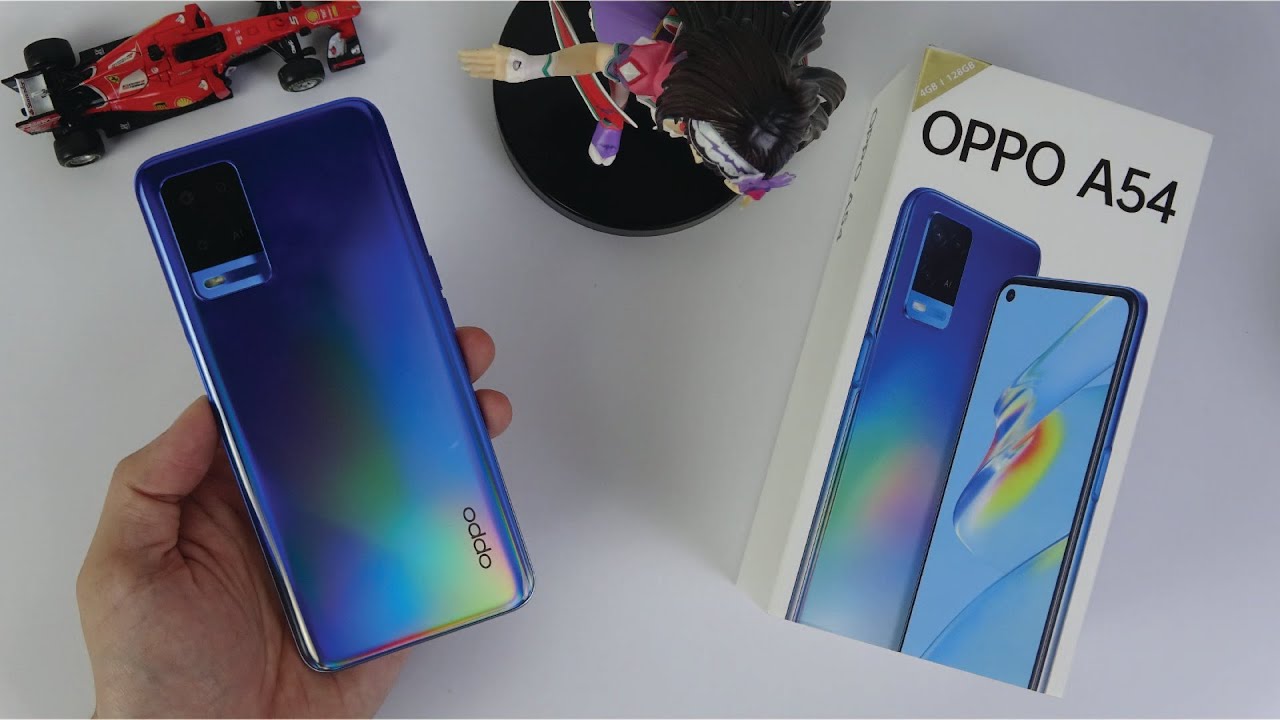 Maybe bro, all of you already know about one of the Brand smartphones from OPPO.

This brand has issued many series of smartphones.

One of them is the A53 series which has become one of the best-selling smartphones in Indonesia. 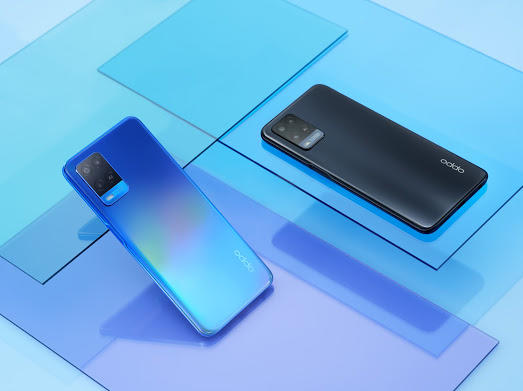 To continue this success, it doesn’t stop there.

Where OPPO has released their latest A series champion, which has been officially released in Indonesia today with two color variants, namely Starry Blue and Crystal Black.

And for that this time I want to talk about the A series smartphone from OPPO.

Of course, besides that the performance of the A54 can also make us forget ourselves.

So that you are not curious about the features of this OPPO A54, let’s just look at the information below: 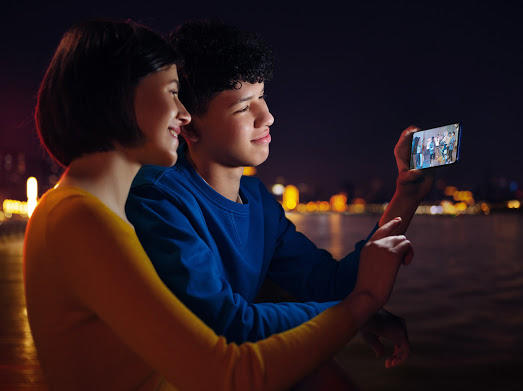 The trend of Punch-hole screen design, of course, has often been found on mid-end smartphones to flagship class smartphones.

The small circle design on the upper side of the screen makes the cellphone screen look wider and more futuristic, of course.

Even though it’s not a flagship class, this OPPO A54 screen actually makes users even more cool.

It turns out that this time you don’t have to worry anymore about running out of savings to buy a flagship cellphone.

Because, bro, you can already have a screen like a flagship smartphone in this new A series hero.

Even though the screen can only be 60HZ Refresh Rate on this new A series hero, you can feel the Smart Sunlight Screen & Moonlight Screen technology that has been embedded in this smartphone screen. 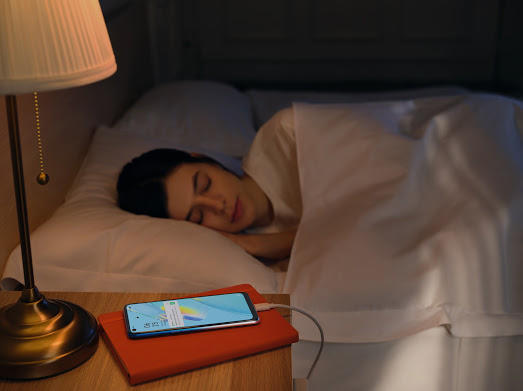 It is no stranger that in 2021 it is appropriate for a smartphone to have a rhino battery.

So, that’s why OPPO implanted a rhinoceros battery of 5000mah in this new A series hero.

That way, for those of you who like gaming, it can be done on this smartphone without fear of running out of power when playing.

Even for those of you who like to stream videos on YouTube or on other platforms, it can also be done on this smartphone.
Because with this rhino battery, the new hero of the A series can last 19.9 hours of streaming and 41 hours of music playing without stopping. 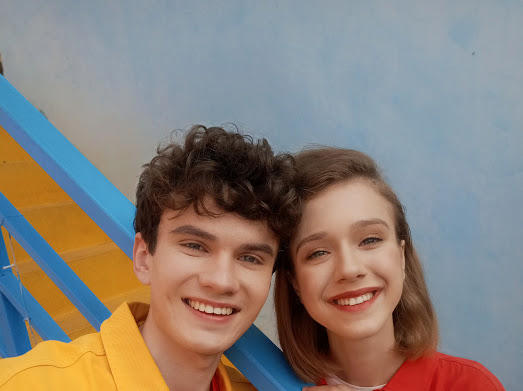 Well, for those of you and those who love to make their own checks, this new A series hero is a must for you to try.
Because the 16 megapixel front camera that is owned by the OPPO A54 is able to capture moments to be more perfect in quality selfie photos that are more vivid and more colorful.

Yes, The photos from the new hero of the A series are perfect for you

Maybe for those of you who are a vlogger, of course you need a smartphone that has a large enough storage capacity to record all your activities in video form, of course.

Therefore, this time the new hero A series is implanted with a super large ROM, which is 128 GB.

And you can also add up to 256 GB with MircroSD.
In addition to the large ROM, it turns out that the RAM that is presented in the new A series hero is also quite large. Where this smartphone is implanted with 4 GB of RAM.

Even though the new hero of the A series only collaborates with Mediatek Helio P35 MT6765 as the soc of this smartphone, this smartphone has also been supported by the Hyperboost feature.

Where this feature is ready to support all your daily activities smoothly & efficiently, from heavy multitasking to playing games without any lag.

By using the UI ColorOS 7.2 which is already based on Android 10, this smartphone seems to be suitable for those of you who are involved in the world of games, aka gamers, according to me. 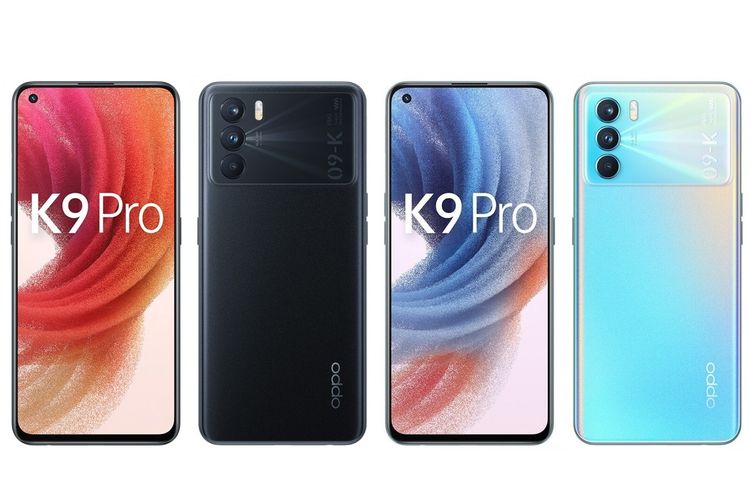 OPPO K9 Pro: With Dimensity 1200, the most powerful gaming chip, it will debut on 26th September!