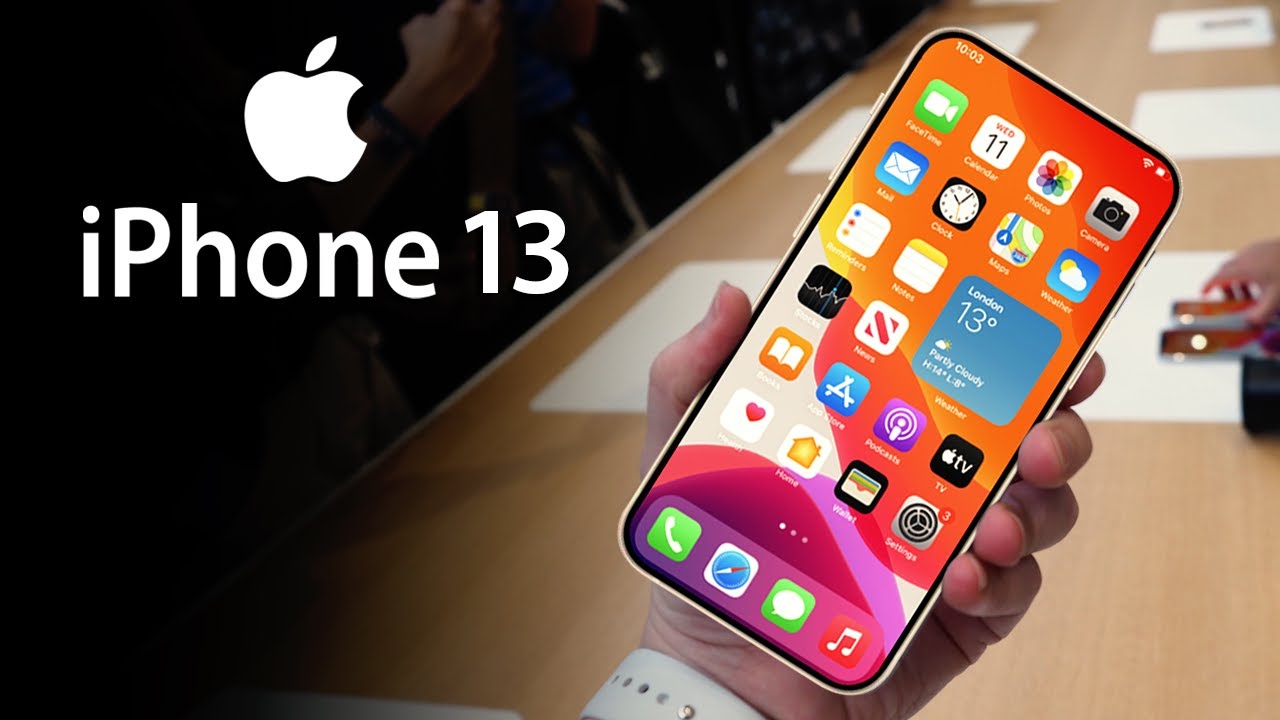 Although iPad Air 4 has fingerprint recognition with integrated side power button, it is regarded by many as the best solution to solve the trouble of wearing a mask to unlock. However, Apple still seems to be very persistent in the Face ID facial recognition function combined with the TureDepth original depth sensor camera. Recently, some people have revealed the differences between the new generation Face ID technology and the hardware that the iPhone 13 series may be equipped with through the mimics that are suspected to be the original Apple development kit. At least, it is said that it solves the problem of unlocking masks and even wearing foggy glasses.

The simulation image of the Face ID development kit revealed by Jon Prosser this time (it is said to protect the source without publishing the real machine photos), which is very consistent with the array of front sensors reproduced by the CAD file of the iPhone 13 he obtained earlier.

This development kit looks like an external version of the FLIR infrared thermal lens, which is installed on existing iPhone models through an external connection.

In terms of appearance, this group of front sensors, which have been rearranged in order, will make people think that it seems to omit the call receiver of the mobile phone.

However, it can be found in the simulation picture of Jon Prosser’s phone body. Apple is likely to target sensor modules such as the front camera and Face ID of the new generation iPhone 13 / iPhone 12s.

The opening of the speaker, which was originally in the center, was moved closer to the top to free up space and make the fringe of the screen narrower.

To some extent, this design closer to the edge of the middle frame may make the stereo performance better, and it is suspected that the opening can be made longer.

Allegedly, the internal employees who performed this kit test were required to wear or remove masks and glasses, as well as indoor and outdoor occasions, to try the recognition effect of the new hardware. The point is that you don’t need to wear a mask during the initial setup.

This means that perhaps Apple’s new generation of Face ID should be able to identify without the assistance of Apple Watch through biological external elements when wearing masks and glasses. It is uncertain whether the related algorithms, hardware detection density, or identification types have evolved to achieve this. But I believe that by the time of the official announcement, if this feature is really the main feature, the official should be able to explain technology and even security as before.

This is a complete guide for Apple WWDC 2021 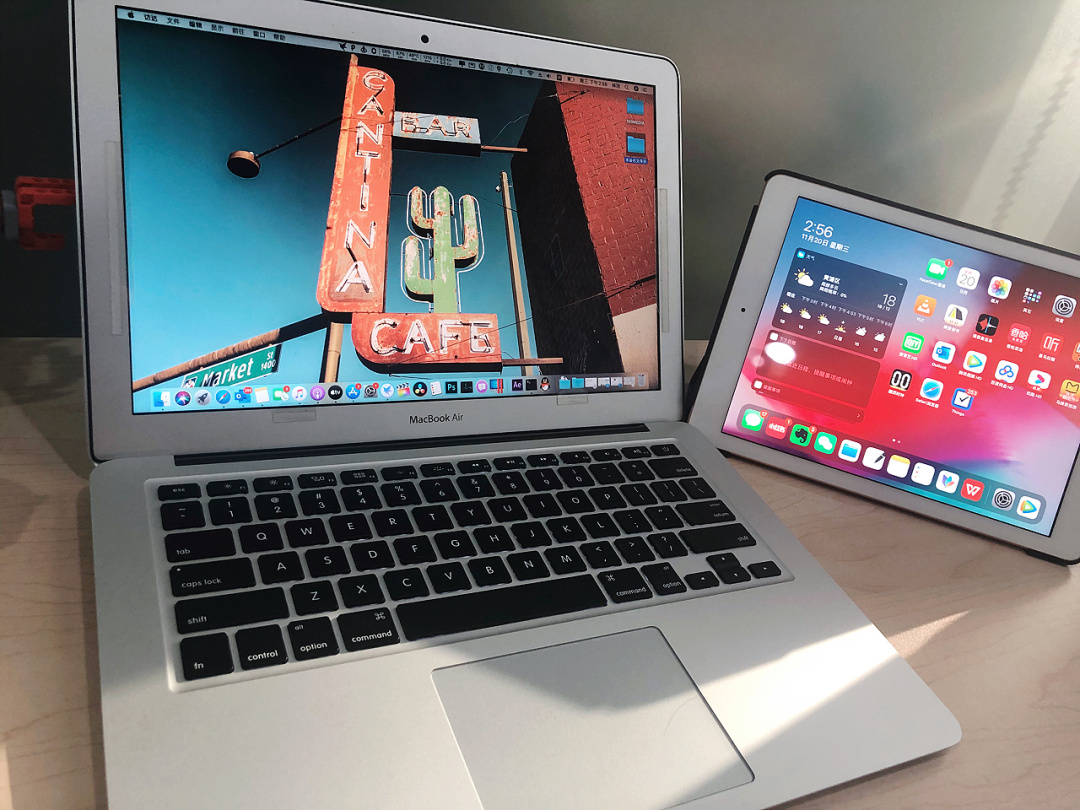