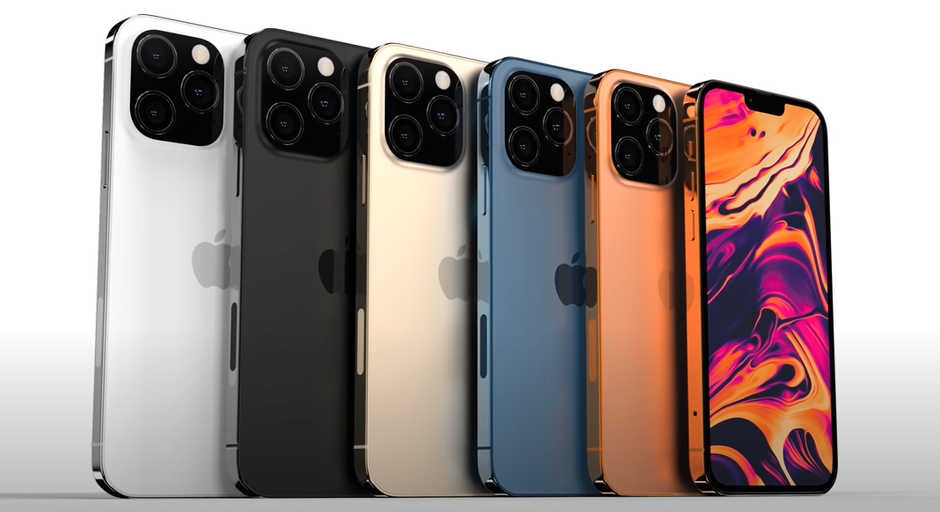 September is coming soon, and for Apple, their new product release prelude will also be slowly opened, and the iPhone 13 series will be the lead.

According to the latest news, Apple has prepared a number of new products this year, and they will all be released in the next time.

The first to debut is the iPhone 13 series, which contains 4 models, which are consistent with the previous iPhone 12. The overall upgrade of the mobile phone is not very large, especially in terms of appearance.

In addition to the iPhone 13, Apple will release new products that include a new generation of Apple Watch, AirPods, iPad mini and a redesigned MacBook Pro.

According to the previous statement, the new generation of iPad mini is also very interesting, in addition to the configuration upgrade, it will also upgrade the Home button.

I don’t know if Apple will provide an under-screen fingerprint experience. If so, it is also a preparation for the next technology landing on the iPhone.

The previous news also showed that Apple will release the iPhone 13 next month, and the new machine will be the first 5nm+ process, of course, TSMC is the exclusive foundry.

Industry chain sources said that the iPhone 13 series is equipped with a 5nm process chip, which has stronger performance and lower energy efficiency. This chip may be called A15 bionic.

In addition, in order to improve the battery life of the iPhone 13, Apple has also done a series of work. While the software is optimized, the hardware has also been changed.

It will support millimeter wave 5G networks in more countries, and the battery capacity will also increase due to a more space-saving internal design.

As for the price that everyone is most concerned about, the latest news shows that the iPhone 13 series will be consistent with the iPhone 12 series. 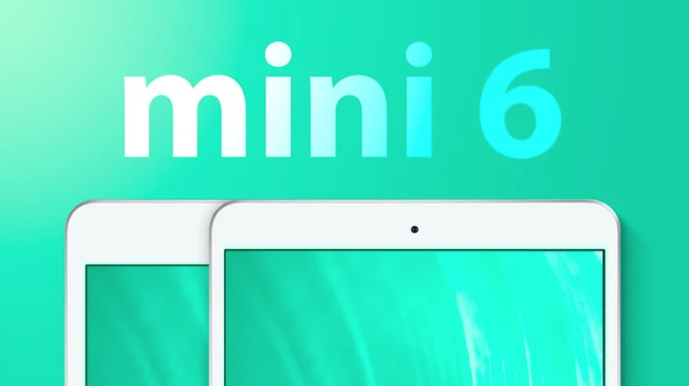 Are you looking forward to the iPad mini 6? 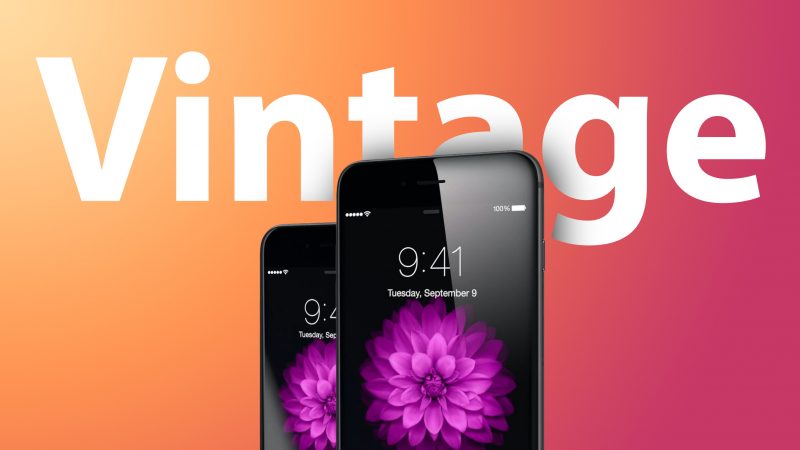