The new Virtual Reality headset from Huawei, named VR Glass, looks like a futuristic next-generation VR headset – or should we call it VR glasses? The Huawei VR Glass adopts a design that’s both foldable and thin – with a thickness of 26.6mm – that makes it easier to carry around and wear compared to other options available on the market. According to Huawei – and there is no reason to doubt it– the VR Glass is more comfortable to use for long periods of time than any other headset of this type now available.

Using a fast LCD display with 1600 x 1440 per eye and featuring a 90Hz refresh rate, the Huawei VR is also compatible with the Steam platform, meaning users can explore the vast amount of content available there, when they connect the Huawei VR to a PC.

Huawei has its own VR video platform, that contains games and 30,000 hours of HD content, besides having agreements with platforms that serve the Chinese market. If the headset appears in Western markets, it is expected that it will work with the Steam platform, as the VR does. No word about eventual compatibility with Oculus, but that’s maybe asking too much. Anyways, the Huawei VR Glass works with mobile phones and computers. 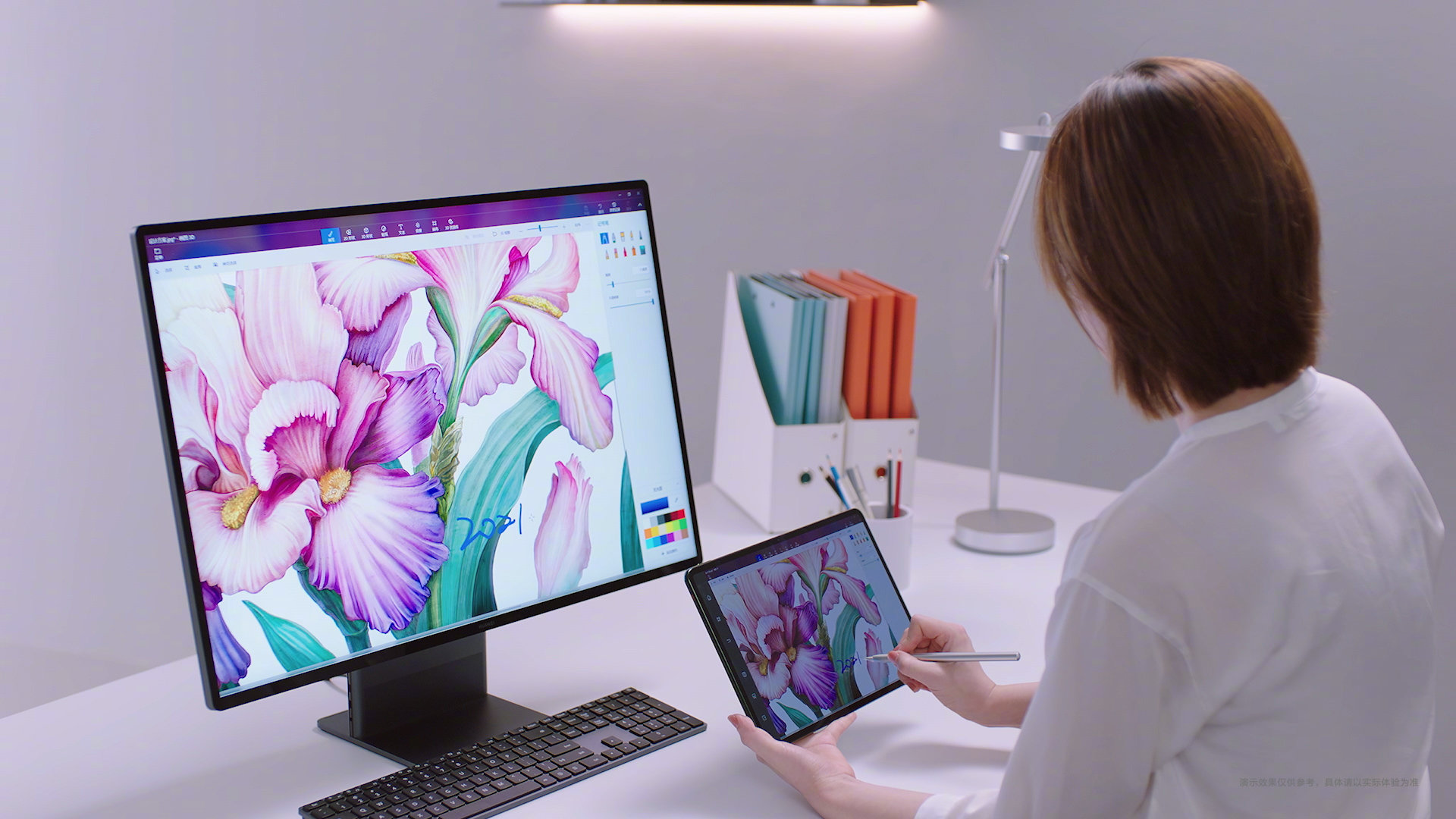 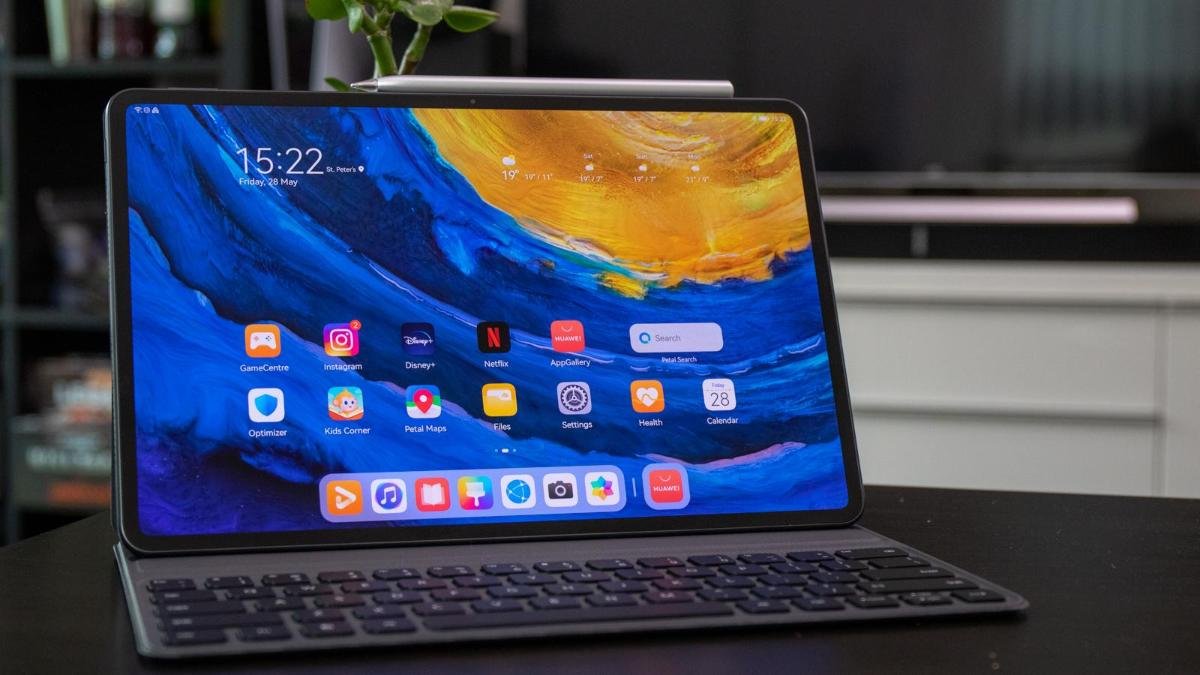 Powered by HarmonyOS! Huawei MatePad 11 will be launched on July 6! 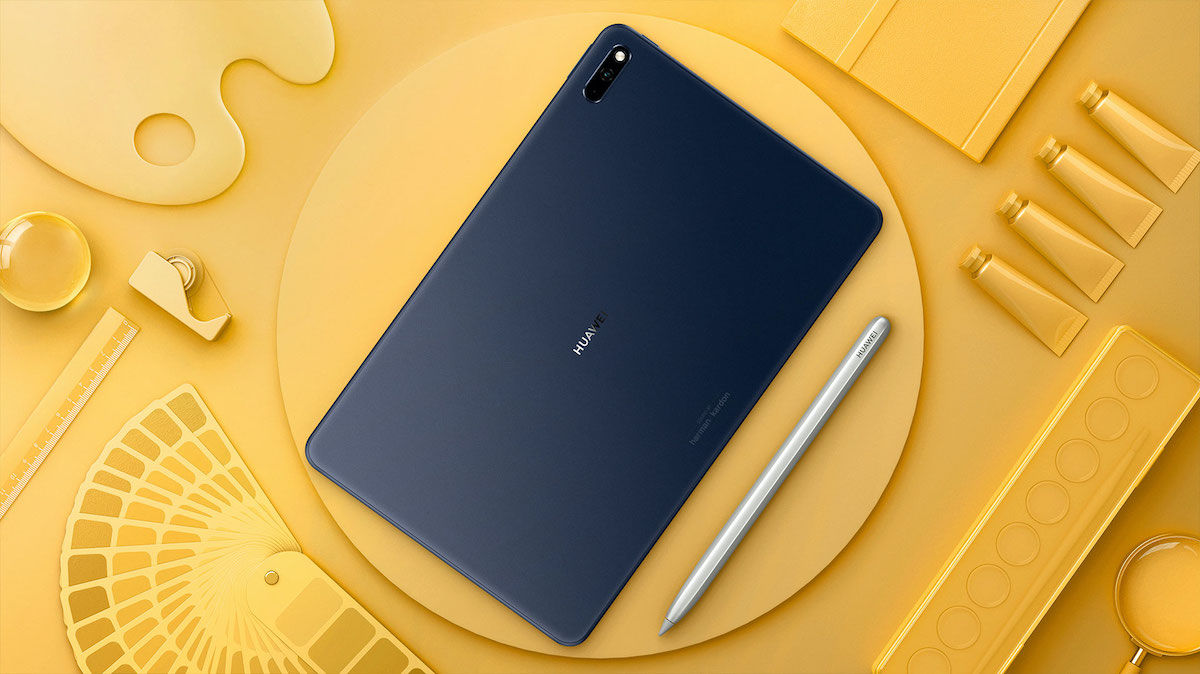