With the advent of Apple’s AirPods, almost all mobile phone manufacturers in the market have entered the wireless headset market, and even severely invaded Apple’s market.

And it is comfortable to wear, coupled with the attributes of Apple’s iOS linkage, which brings an extremely comfortable experience.

Manufacturers such as Huawei have already launched similar products before, and now Xiaomi will join this camp.

At the same time, it also said that the launch of the new series will open a new chapter and open a new high-end listening experience. This is also Xiaomi’s first flagship noise-canceling headset product.

Judging from the official appearance of the FlipBuds Pro, the shell of FlipBuds Pro adopts a design similar to ceramic texture, and the whole body adopts curved lines. The visual aspect is as gentle as jade and the texture is excellent.

Xiaomi officially stated that FlipBuds Pro adopts an exquisite arc design, and every angle is polished to the right degree. It is in the same line as Xiaomi’s new logo. Hold it in your hand and you can feel the round and smart vitality.

In addition, according to a well-known blogger, the FlipBuds Pro headset body also adopts a design corresponding to the outer shell.

The overall shape is very similar to Apple’s AirPods Pro. It also uses an in-ear design, and the earphone handle and earplugs are integrated with ergonomics, which is expected to have a good wearing comfort.

As for functionality, the blogger once revealed that the noise reduction effect of FlipBuds Pro is very powerful, and the overall level may be comparable to AirPods Pro, but the price should be much lower, which is worth looking forward to. 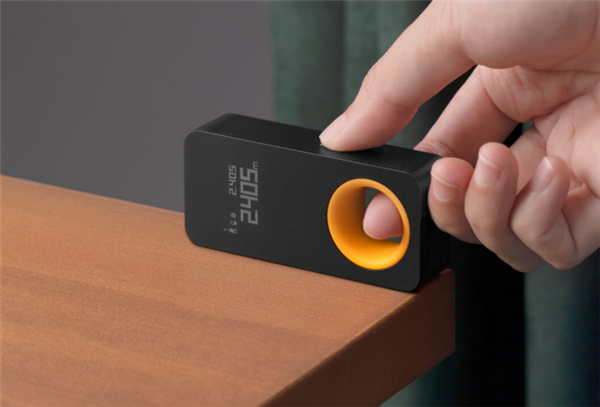 The Mi 11 Pro series is going to be released, are you looking forward to it?

Xiaomi 11X series has been launched in India, the price and all information are here!