The WhatsApp has just introduced several aesthetic changes for its beta users on Android. The aim of these changes was to improve the user experience in visual terms by bring a fresh and seamless look to the messaging application. However, the Facebook-owned app is looking to revoke one of its recent features.

And, the WhatsApp announced that it would revoke the changes it recently introduced to certain UI elements in chat notifications on Andriod. In an earlier update, WhatsApp had changed the tint of app’s name, as well as ‘Reply’ and ‘Mark as read’ to blue in the dark theme.

However, it has now restored the colour of these elements back to the original green, which keeps an eye on latest WhatsApp updates across platforms.

The colour change was revoked after some users complained of poor visibility due to lack of contrast between the blue colour and the dark theme. The quick action buttons would have been hard to read, considering which WhatsApp decided to do away with the update.

Reports said that WhatsApp was working on a similar colour change for the light theme too. It remains to be seen if that will come to pass, given that it would not be part of the WhatsApp dark theme now.

In other changes to look and feel of the application on Android, WhatsApp removed line separators between conversations on the chat page in recent days.

This will provide the page a seamless look and clean user experience. The change has been introduced in WhatsApp beta for Android only, which means it will be available for stable version users some time later. 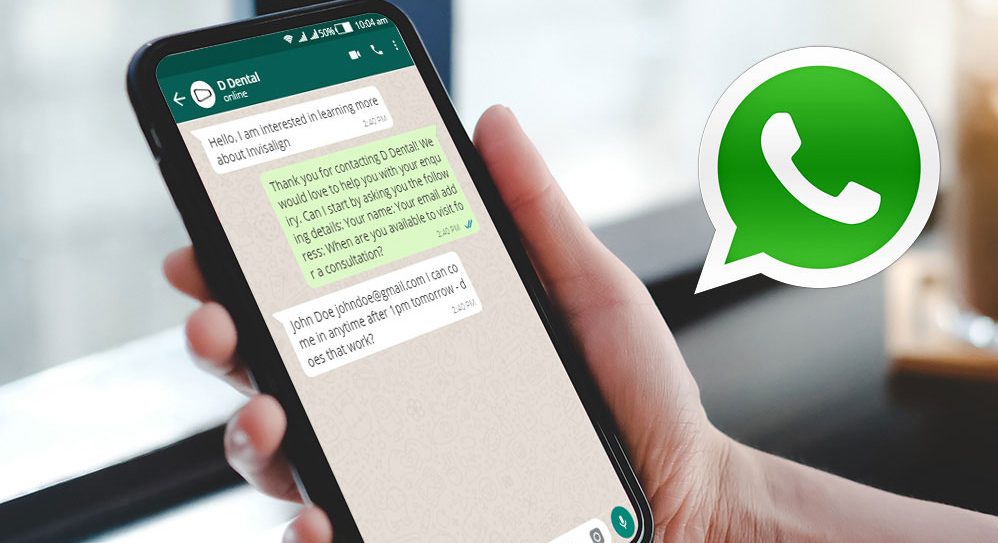 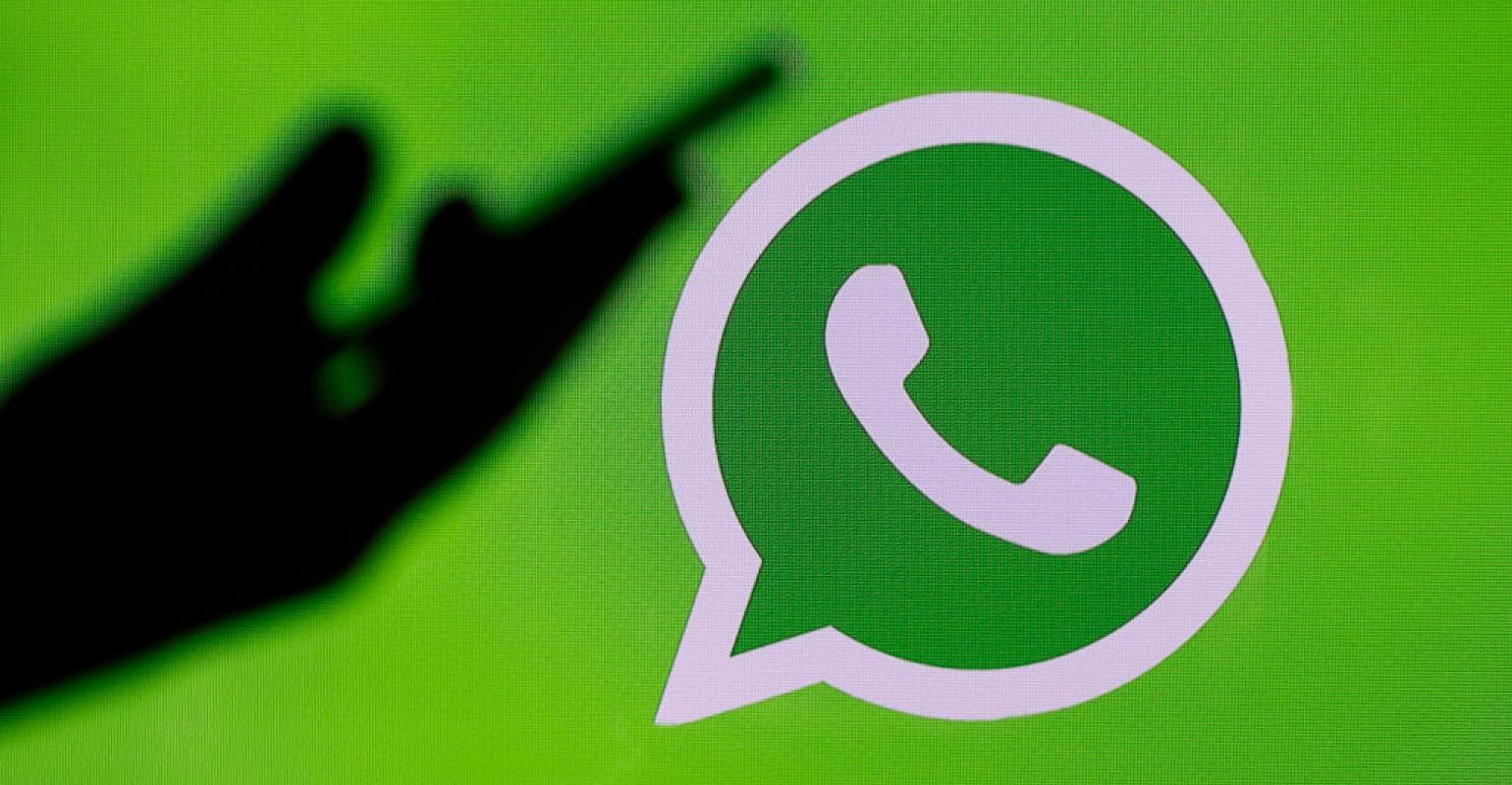 Here are some super useful tips and functions for WhatsApp! It will definitely be used! 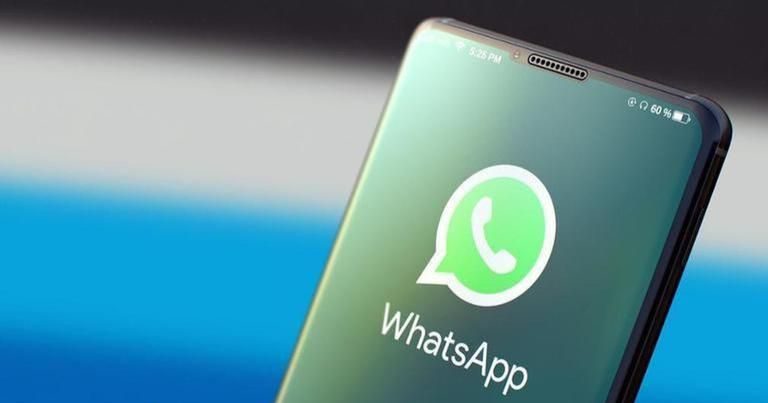 View Once: The new feature has been released on WhatsApp!