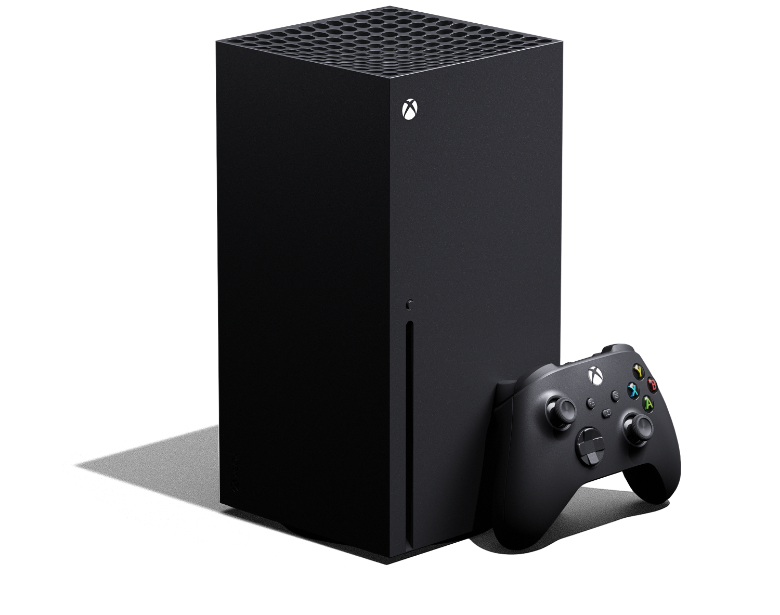 Microsoft announced that Xbox’s October update will be rolled out to console users today. The patch includes night mode and other enhancements, and brings a native 4K system interface to Xbox Series X users.

Microsoft said that one of the ways Xbox Series X provides next-generation games is realistic 4K games. After today’s update, the system interface and menus of Xbox Series X will be upgraded from 1080p to 4K.

After upgrading to native 4K, the homepage of Xbox Series X, My Games and Apps, Xbox Guide, and UI elements on the screen (such as game art and buttons) will all improve clarity and improve text readability. 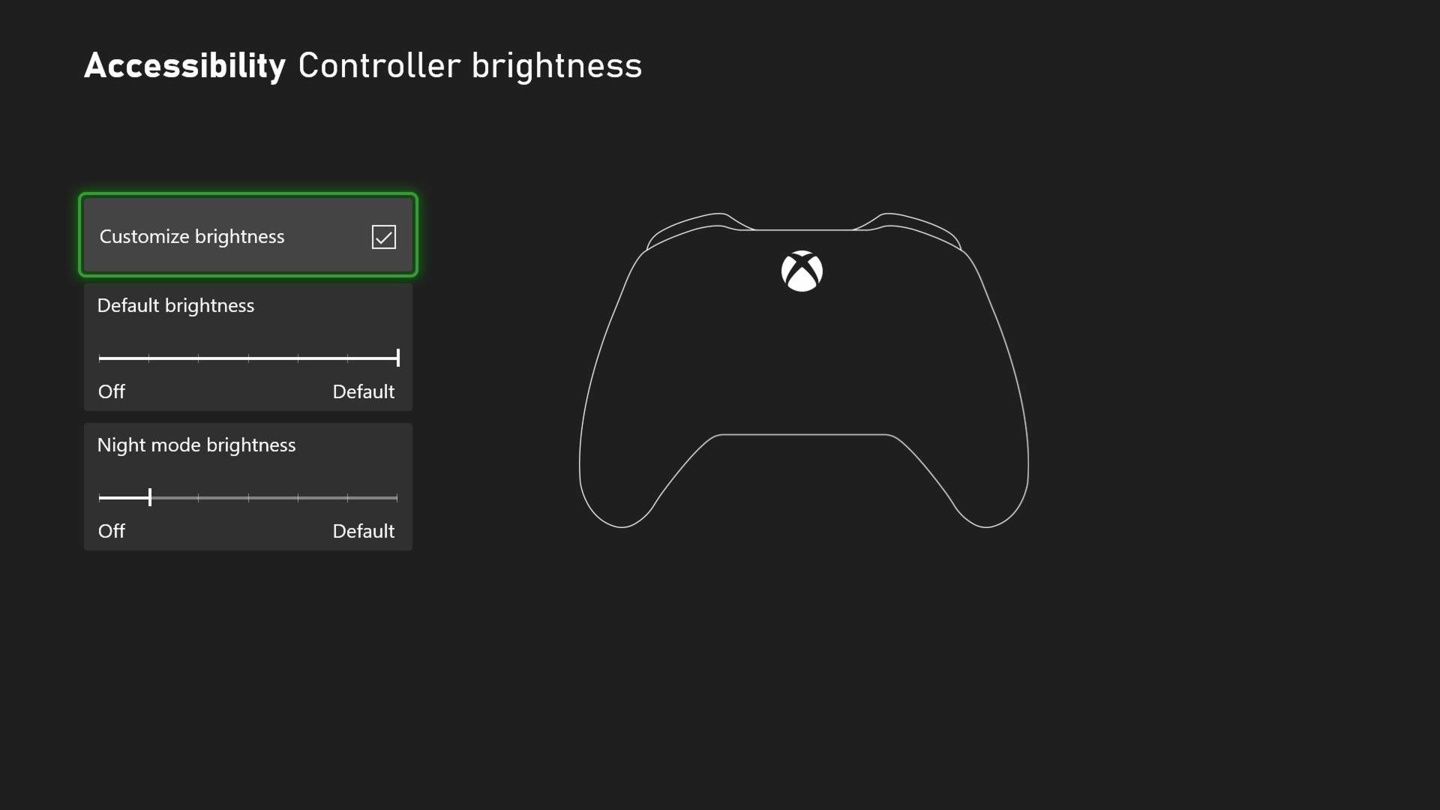 Xbox night mode is a set of settings that can adjust the light source to help users keep the room dark at night, suitable for users who are sensitive to light. Users can also customize the lights of the connected display, the power button on the handle, and the power indicator on the host.

In addition to dimming, Xbox night mode also adds a customizable blue light filter to the display, that is, eye protection mode, which is dedicated to the Xbox Series X|S console. 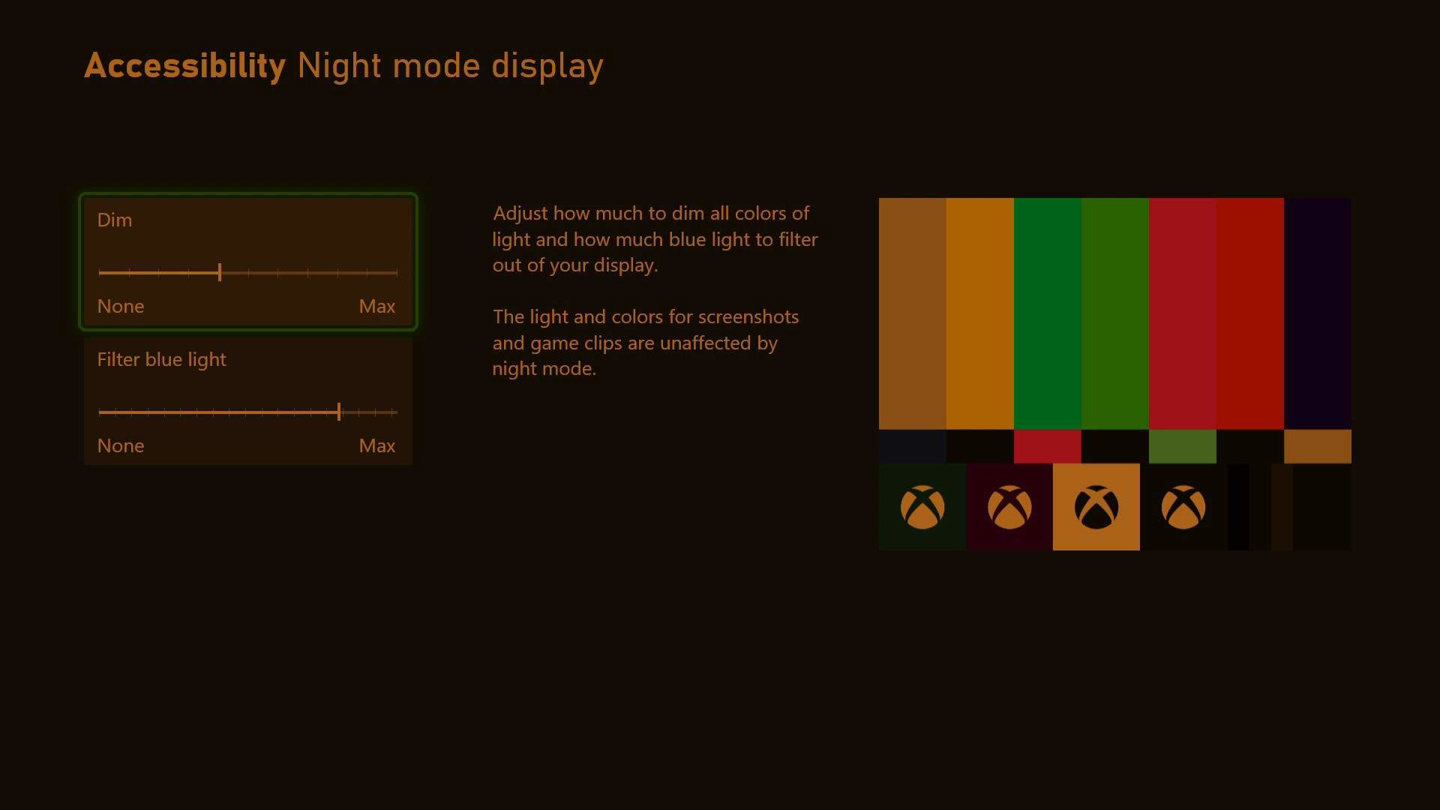 Users can also set the time period to turn on the night mode, support custom or selected sunrise and sunset.

By adding the “Quick Settings” menu to the Xbox Guide, users can more easily quickly access and customize accessibility settings. Users can quickly switch accessibility features without leaving the game or application, and each user in the family can easily convert the settings into their tailored experience. 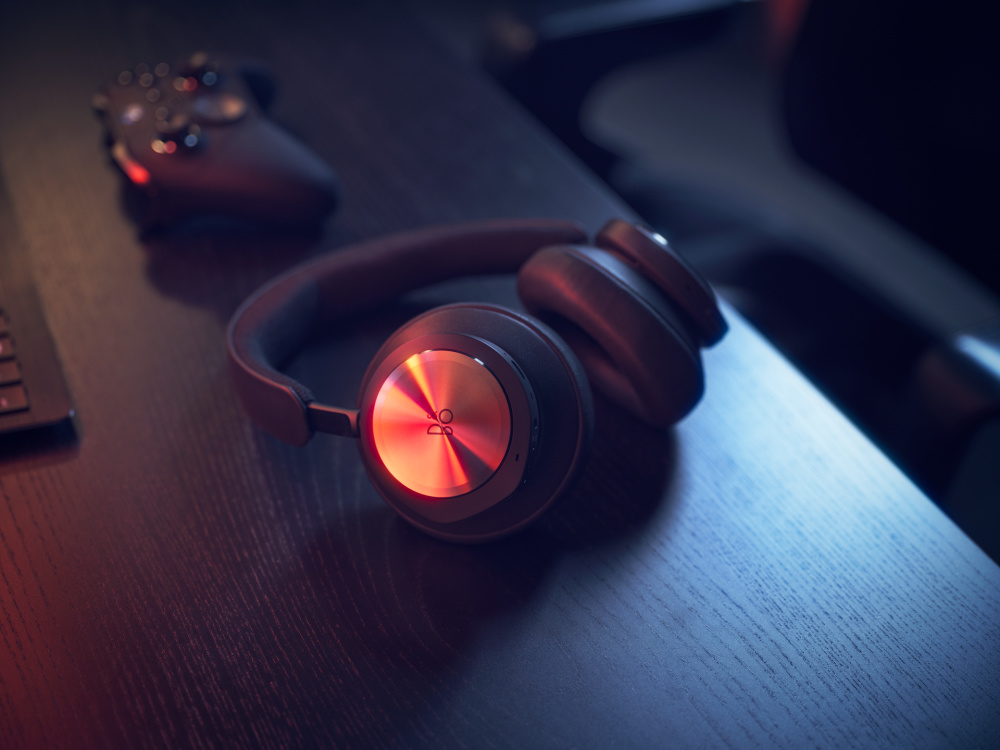 Hey, gamers! Do you know how to connect an Xbox controller to a PC 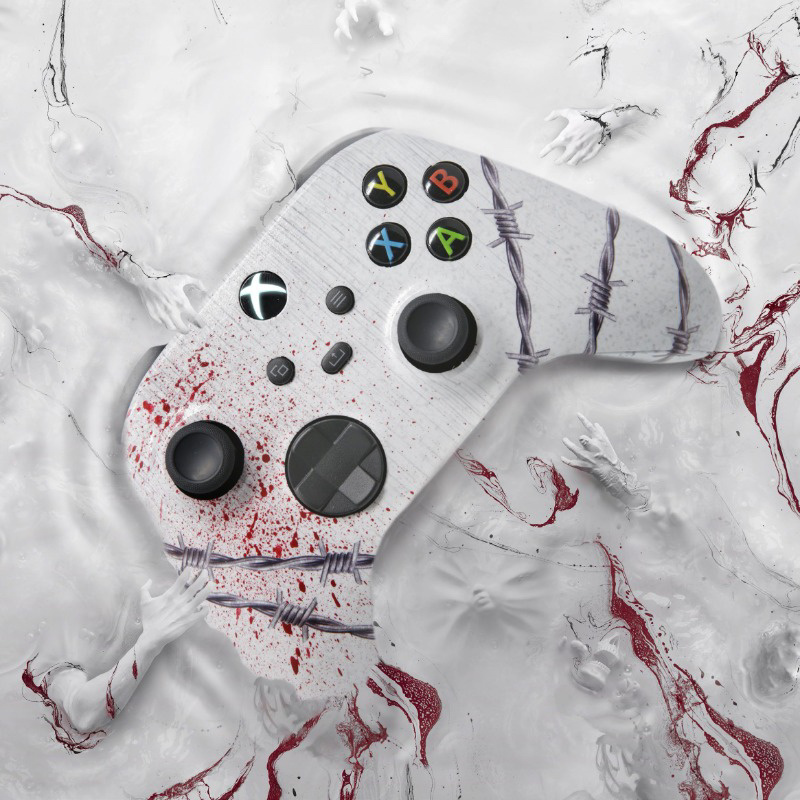 What? Xbox reveals 7 controllers jointly with Bethesda, but not for sale

The new Xbox wireless headset will be available on March 16