However, a Samsung official previously revealed: We are preparing for the release of the Galaxy Note series next year. 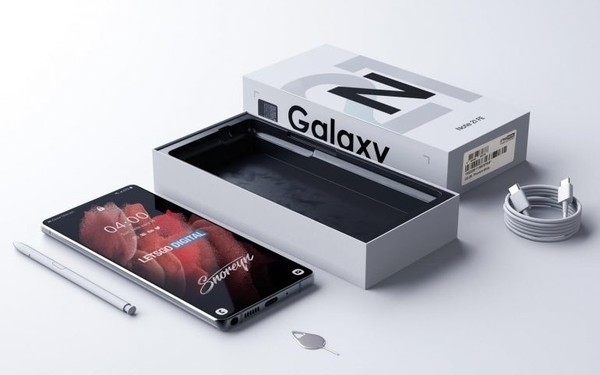 Recently, some netizens exposed a set of high-definition renderings of the Samsung Galaxy Note 21 FE, which is the cheapest model in the new Galaxy Note 21 series, with a slight reduction in the screen, fast charging, and camera. According to the picture, Samsung Galaxy Note 21 FE adopts a similar design to the Galaxy S21 series, but it inherits the consistent rugged body design of the Note series as a whole. It has a straight-faced hole-digging display on the front, and the upper left corner of the back is equipped with S21 is the same three-shot scheme.

According to reports, the Samsung Galaxy Note 21 FE has a screen size of 6.5 inches and a resolution of 1080P+, and the back of the fuselage may use a plastic back shell to obtain a thinner and thinner fuselage and effectively control costs.

Question time, which one should I choose?