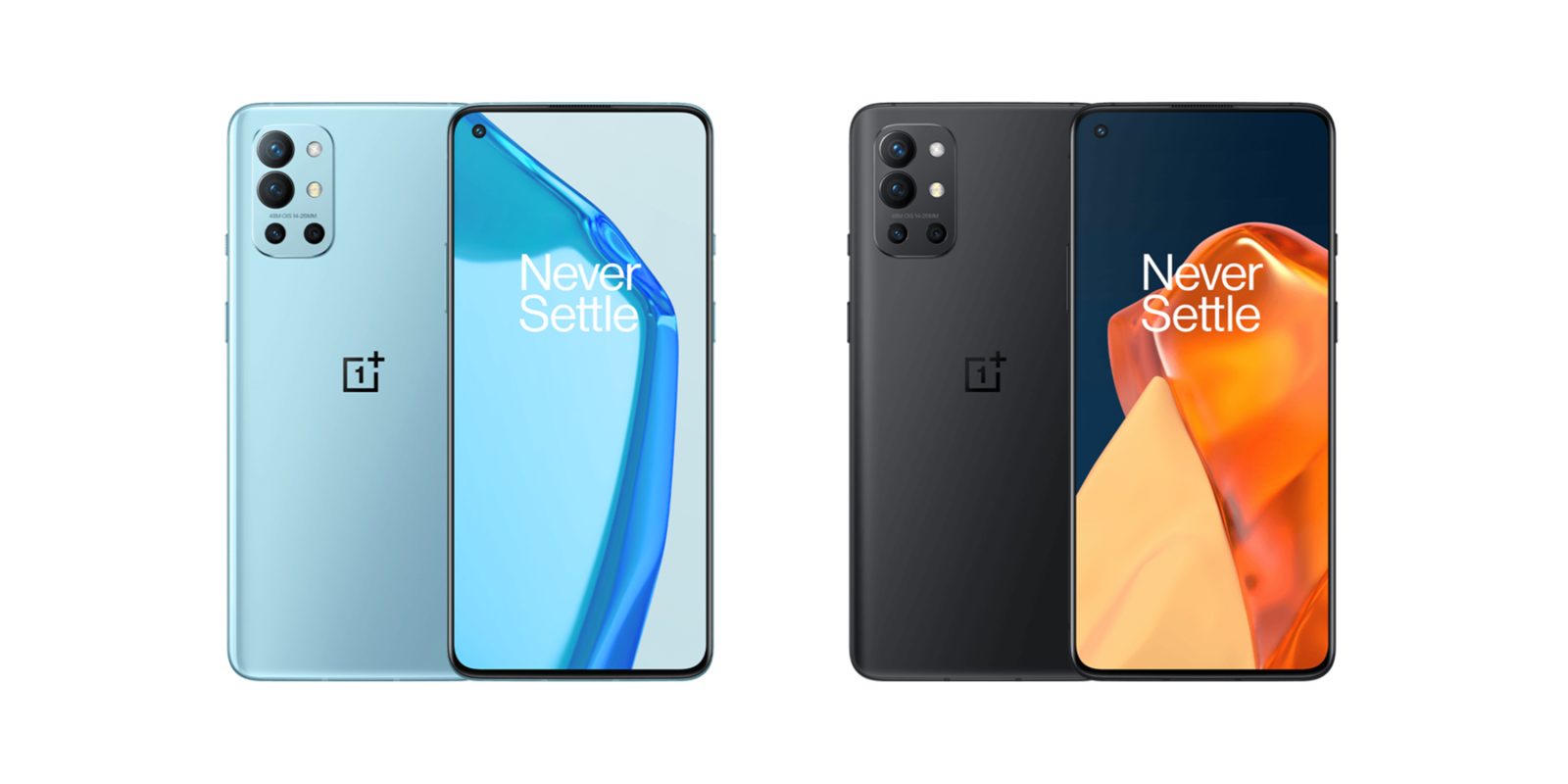 The 3C certification page shows that the output power of the charger equipped with OnePlus 9RT is 65W, which means that OnePlus 9RT supports 65W wired fast charging.

Earlier, well-known whistleblowers broke the news that OnePlus 9RT will be released on October 15.

The phone will have many similarities with the 9R. It is a derivative version of the OnePlus 9R. The appearance design of the above two models is basically the same, but the hardware configuration will be different.

In the core configuration, OnePlus 9 RT uses a 6.55-inch AMOLED perforated straight screen, the screen supports a high refresh rate of 120Hz, and the resolution is FHD+.

It is equipped with Qualcomm Snapdragon 870 flagship processor, the main camera is upgraded to Sony IMX766, and the number of pixels has reached 50 million.

It is worth mentioning that OnePlus 9RT will be equipped with the ColorOS 12 operating system based on Android 12 deep customization. 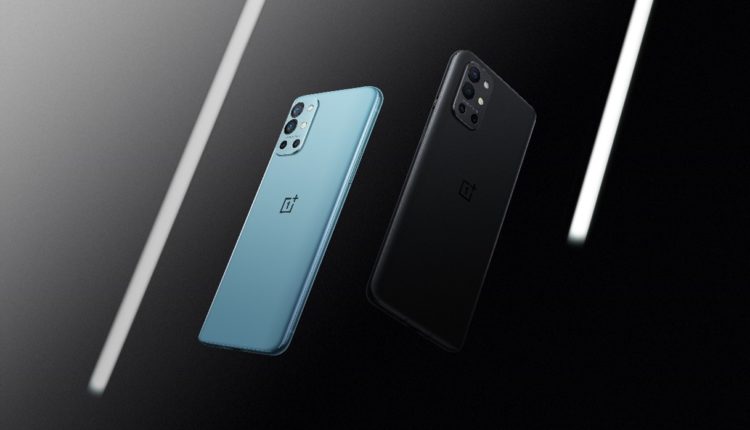 This generation of systems has been more deeply optimized for fluency, bringing a new AI self-fluency engine.

According to the official introduction, the ColorOS 12 operating system reduces mobile phone memory usage by 30%, background power consumption by 20%, battery life increased by an average of 12%, read and write performance degradation is less than 5%, and the 36-month comprehensive aging rate is 2.75%.

What a cheerful news for PUBG fans! OnePlus launches the gaming triggers, for only $15! 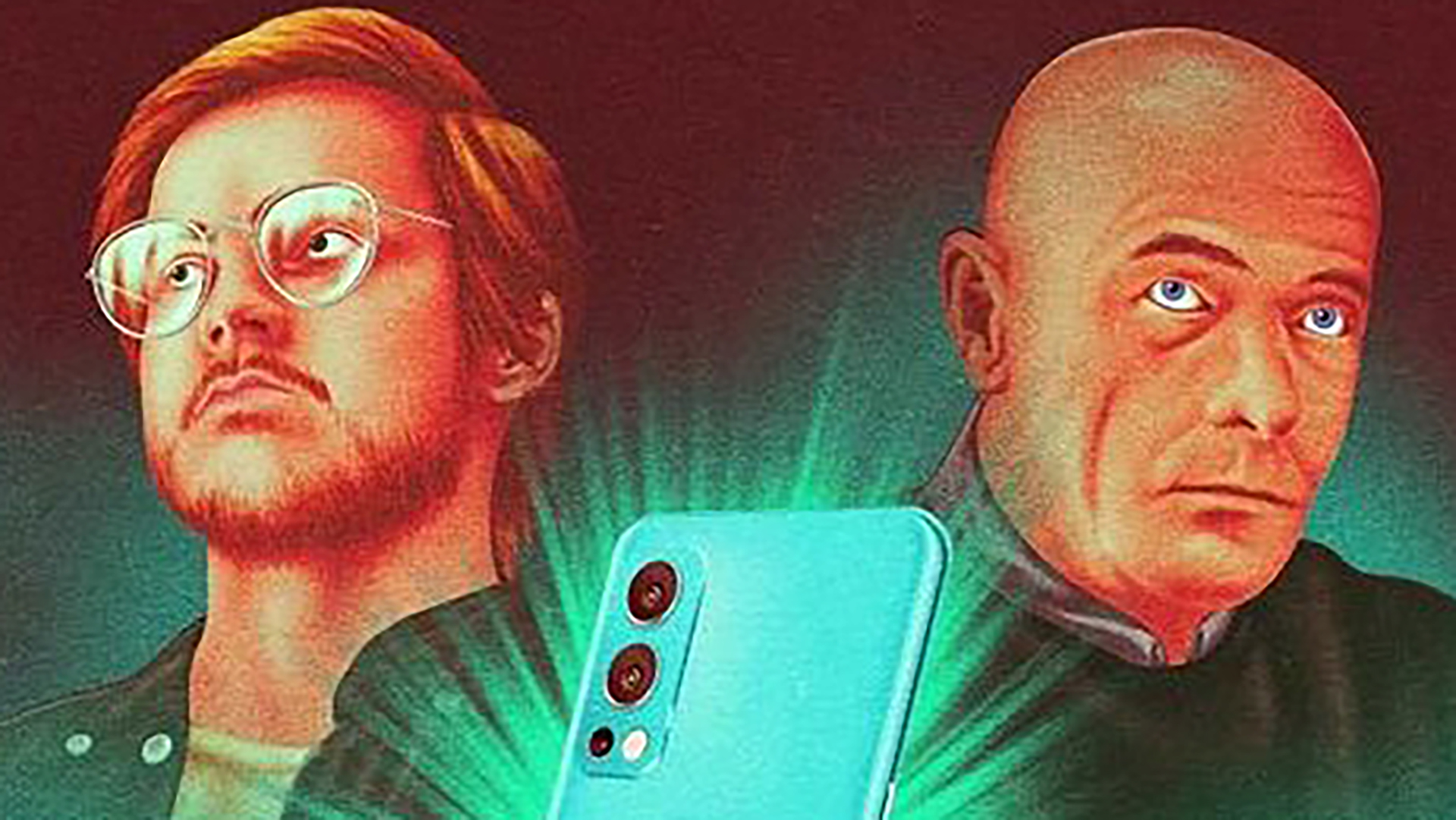 A weird drawing of Nord 2 was shared by OnePlus, it confirms leaked renders were right