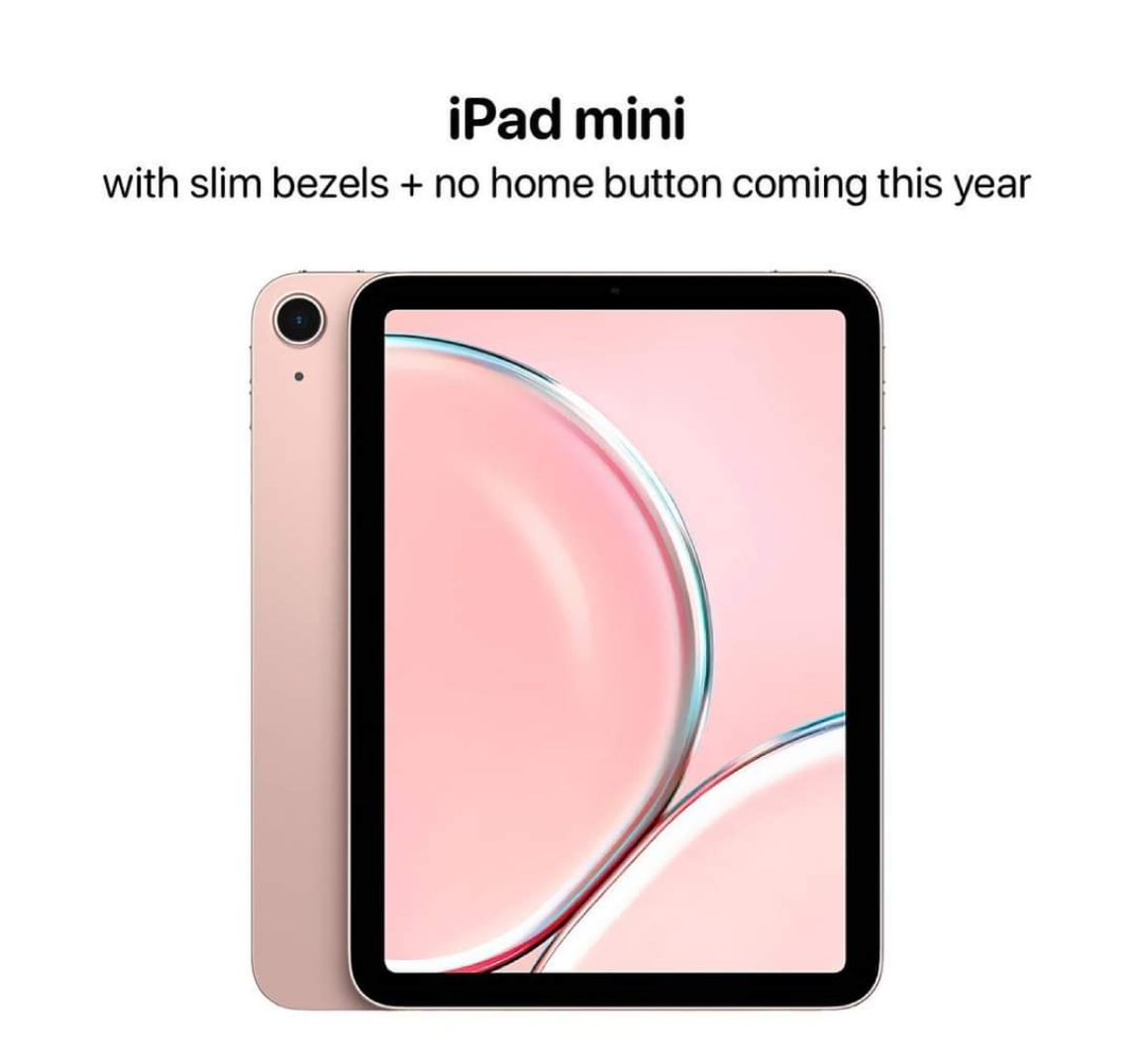 Bloomberg News reported on Friday that Apple is developing a new iPad Pro with wireless charging and a redesigned iPad Mini in an attempt to gather momentum for products whose sales have improved during the epidemic.

The report quoted people familiar with the matter as saying that Apple hopes to release the new iPad Pro in 2022 and the iPad Mini later this year.

According to the report, the company is planning to design a narrower screen frame for the new iPad Mini and is also considering canceling its home screen button.

The report added that the design of the new iPad Pro is still in its early stages, and the plan may be changed or canceled before its release next year.