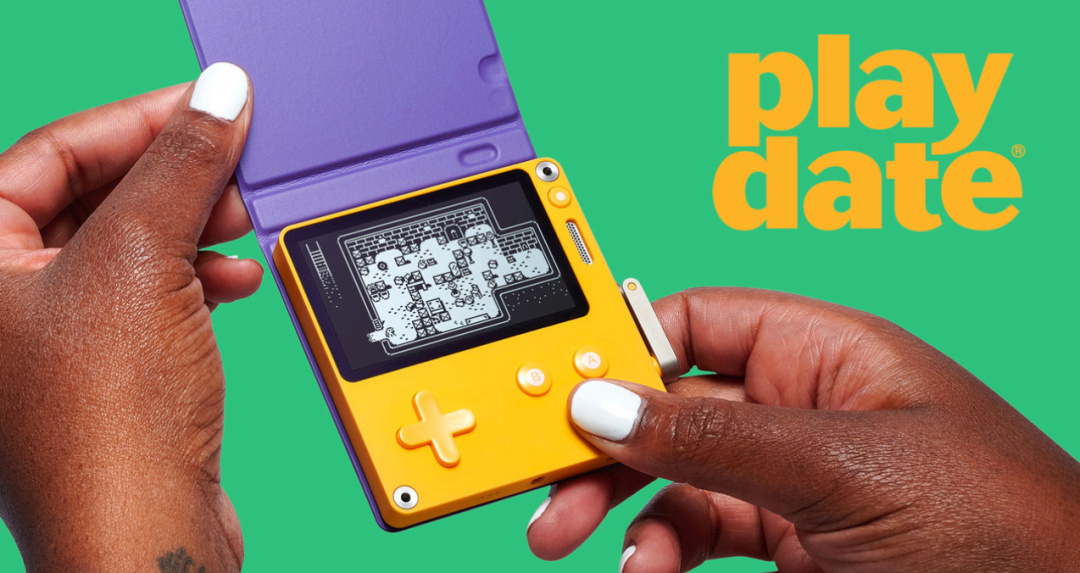 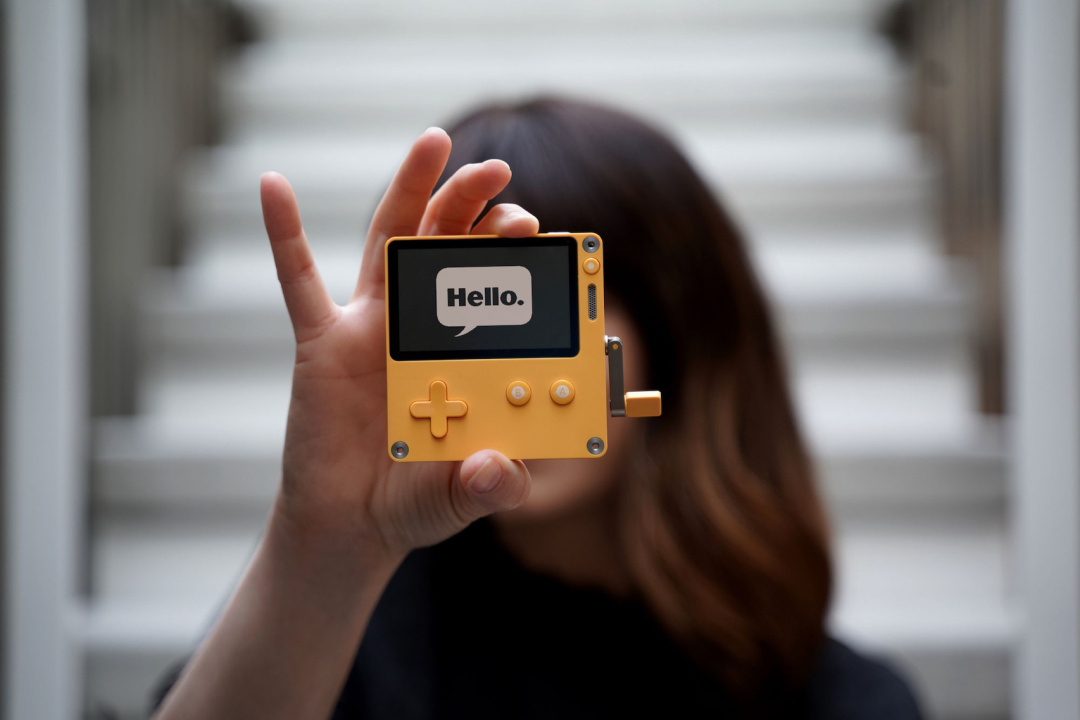 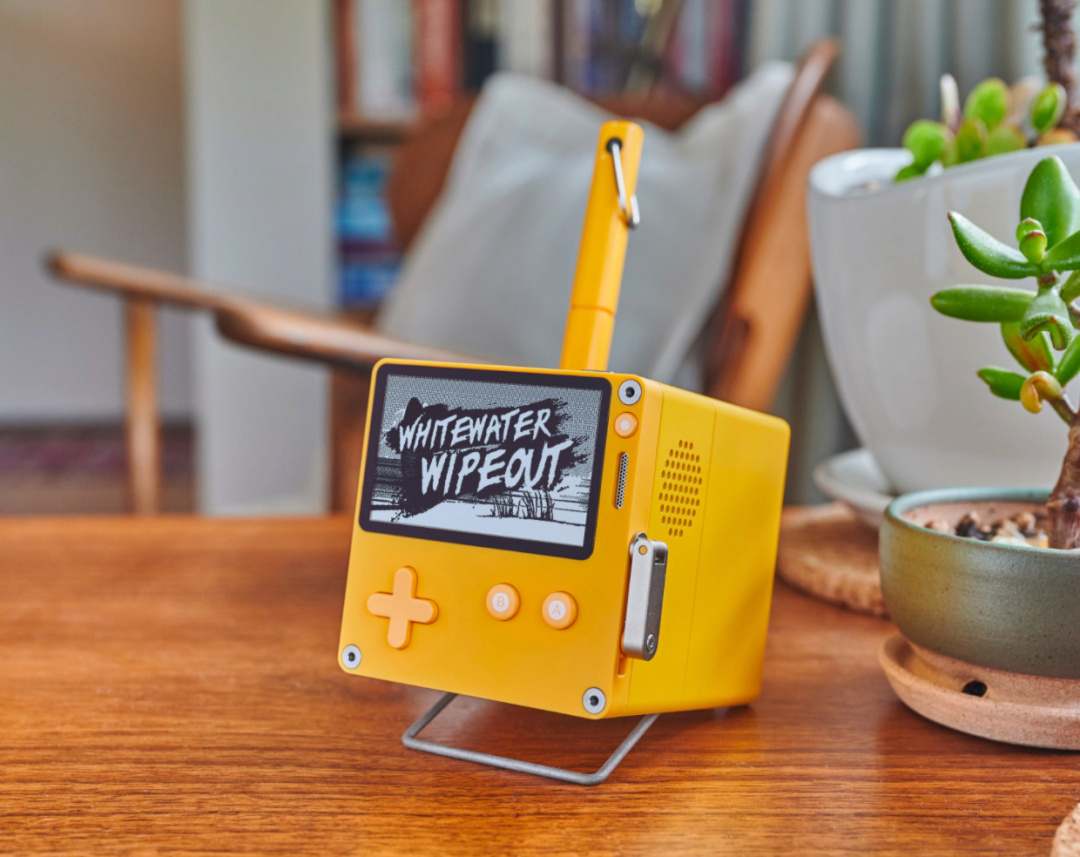 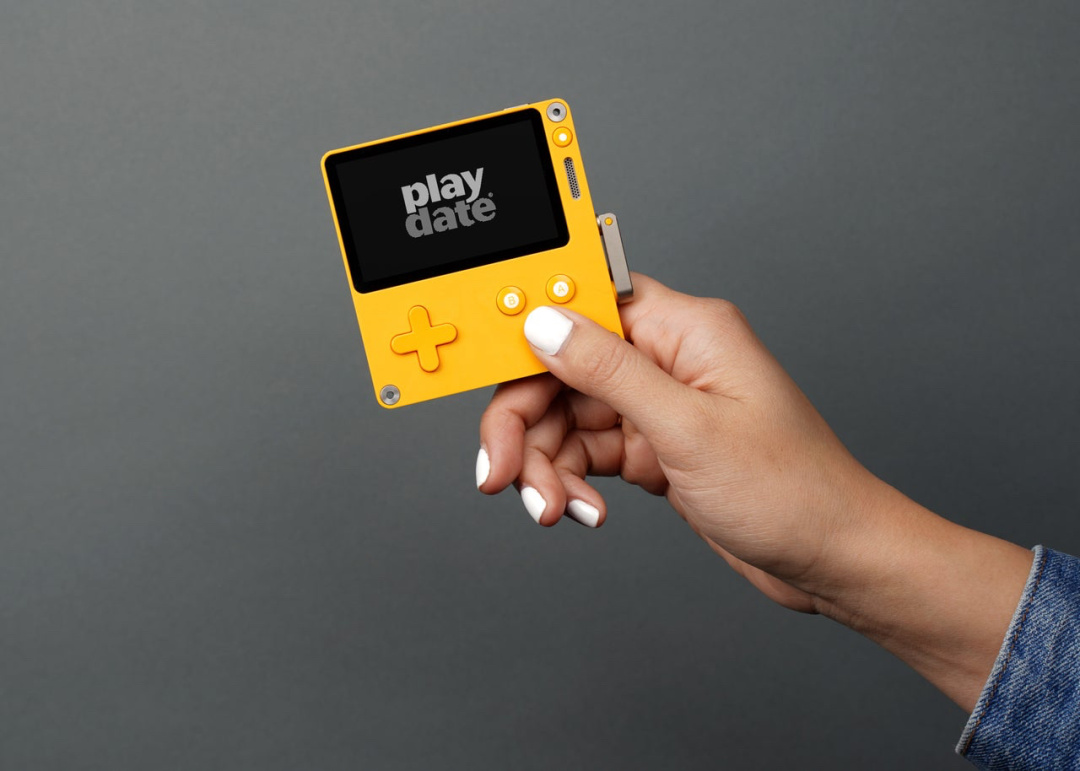 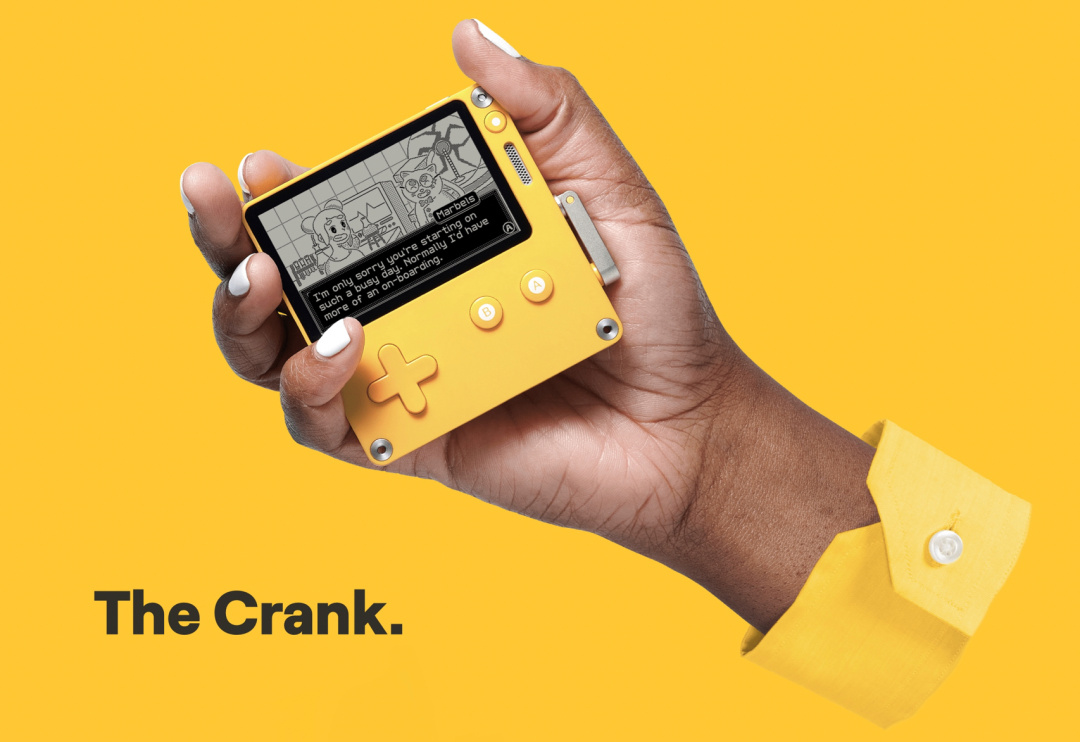 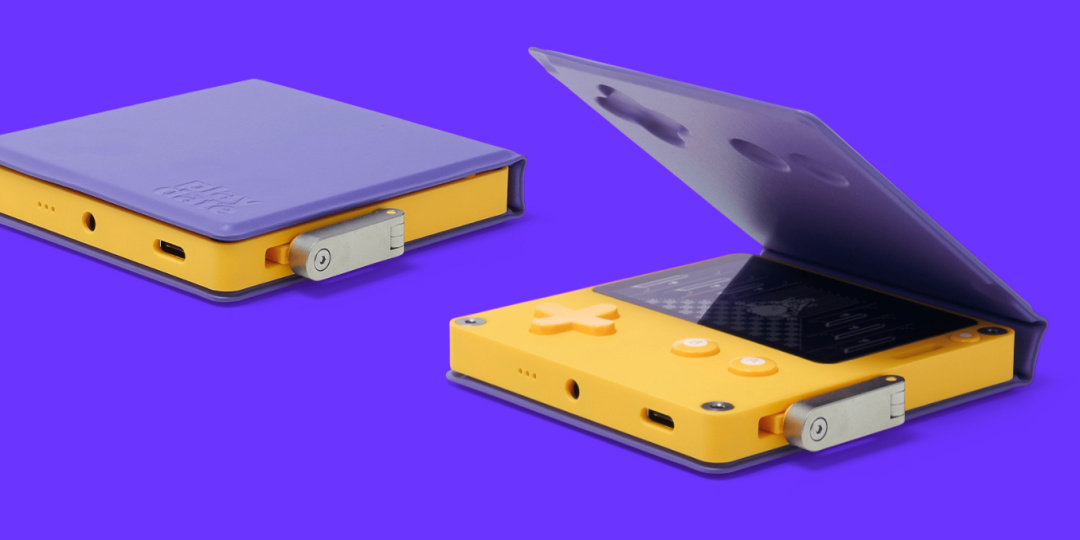 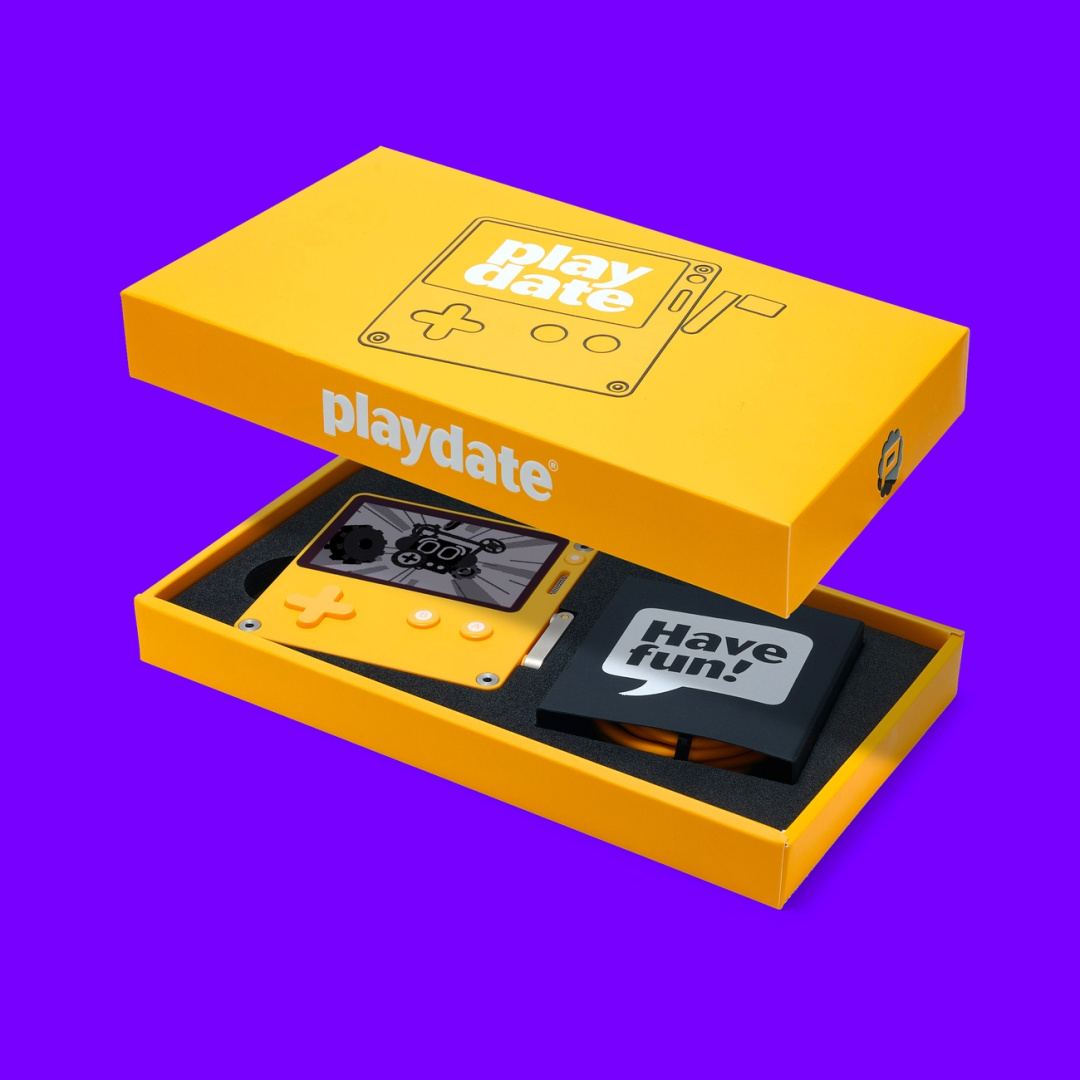 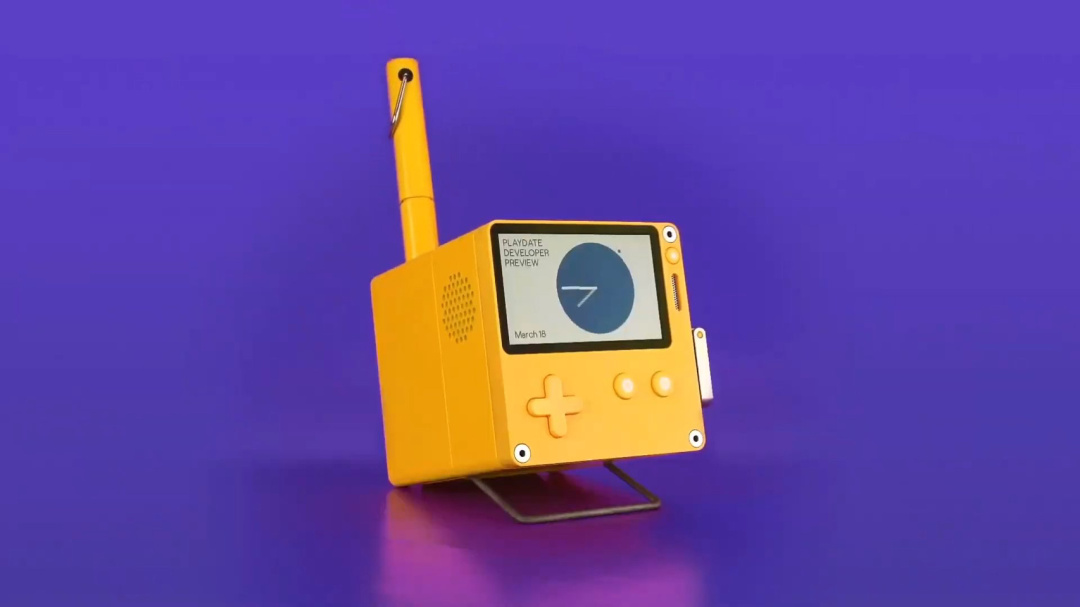 The mini handheld Playdate was released in 2019. It has a 400×240 black and white screen without a backlight, a joystick on the right, cross keys, and AB keys. Detailed information was released today.

The first batch of production is about 20,000 units.

Added a stereo player that can be connected via Bluetooth and charge the handheld, a new game editor is also added.

It also has a built-in radio APP, Poolsuite FM.

Free games increased to 24 in the first quarter. 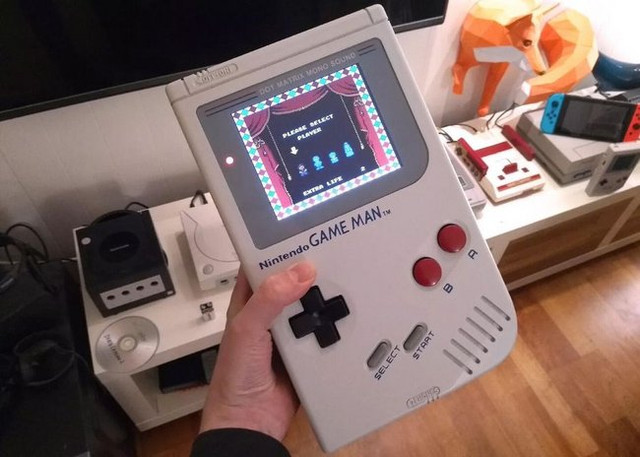 A Fan of Creating GameMan, the Big Game Boy Console 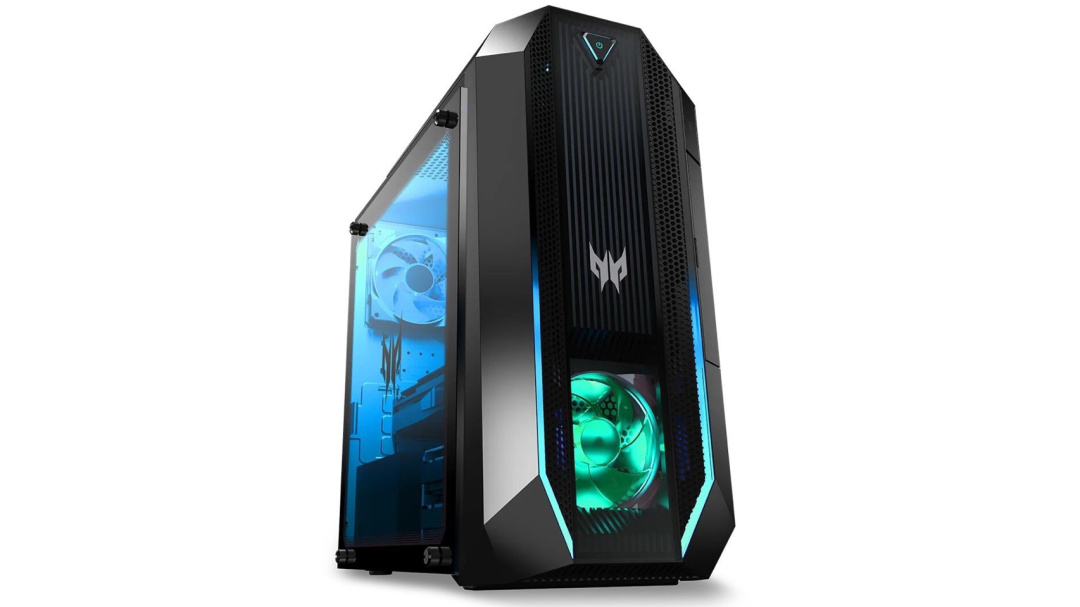 The Acer Predator Orion 3000 game console is so cool! 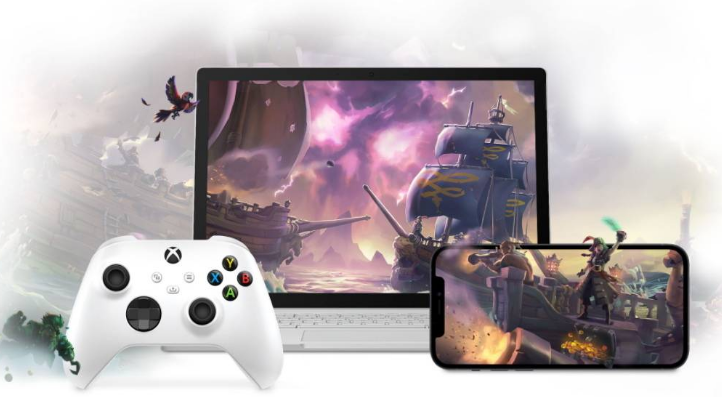 You can play 3A masterpieces without a game console! You need to know these 4 game platforms