Redmi will release Redmi 10 Prime in India this month, which is a derivative version of Redmi 10.

Today, Redmi India Twitter announced a major feature of Redmi 10 Prime: It is equipped with a large capacity battery up to 6000mAh.

Redmi officially emphasized that this is the lightest 6000mAh mobile phone owned by Redmi.

Compared with Redmi 10, the battery capacity of Redmi 10 Prime is 1000mAh more.

In addition, Redmi 10 Prime supports reverse charging, which can be used as a power bank to charge other smart devices.

In terms of specifications, Redmi 10 Prime uses a 90Hz digging screen with a resolution of FHD+, is equipped with a MediaTek Helio G88 processor, and is equipped with 6GB of memory. The price is expected to be around US$150.

This phone will be officially unveiled on September 3, local time in India. 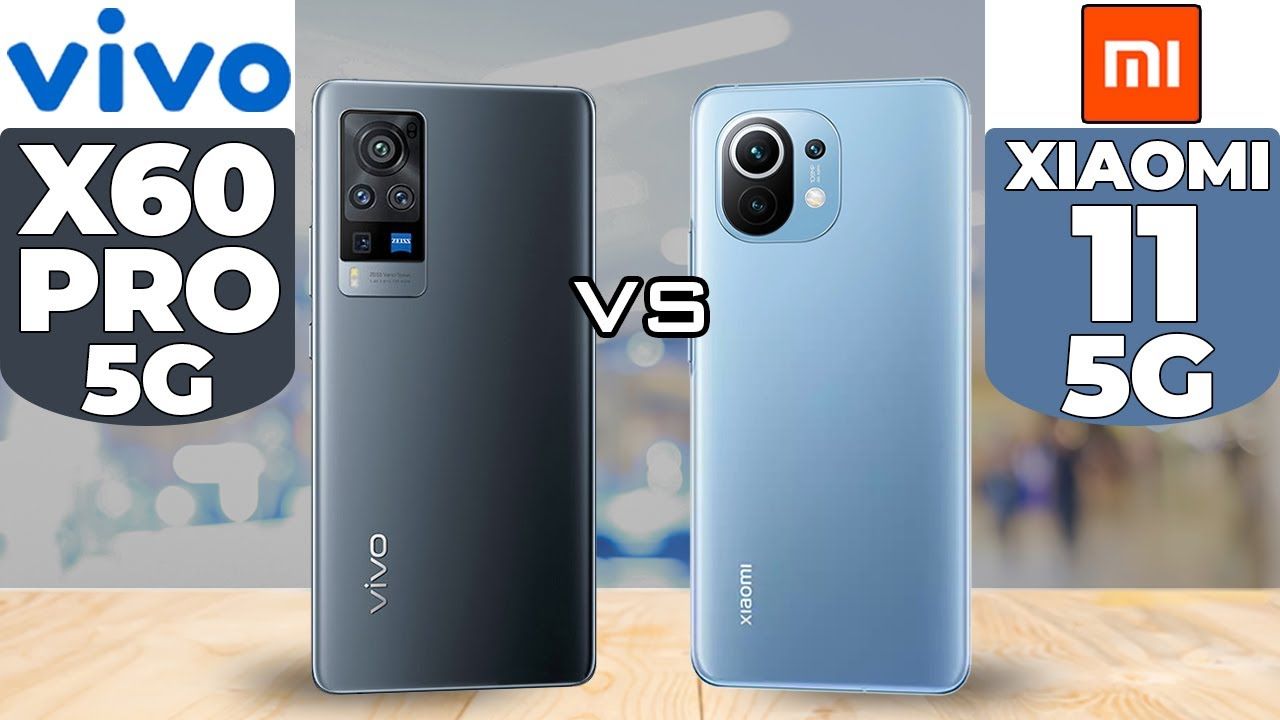 Wanna know why Xiaomi transcends Vivo in Malaysia? Here is the answer! 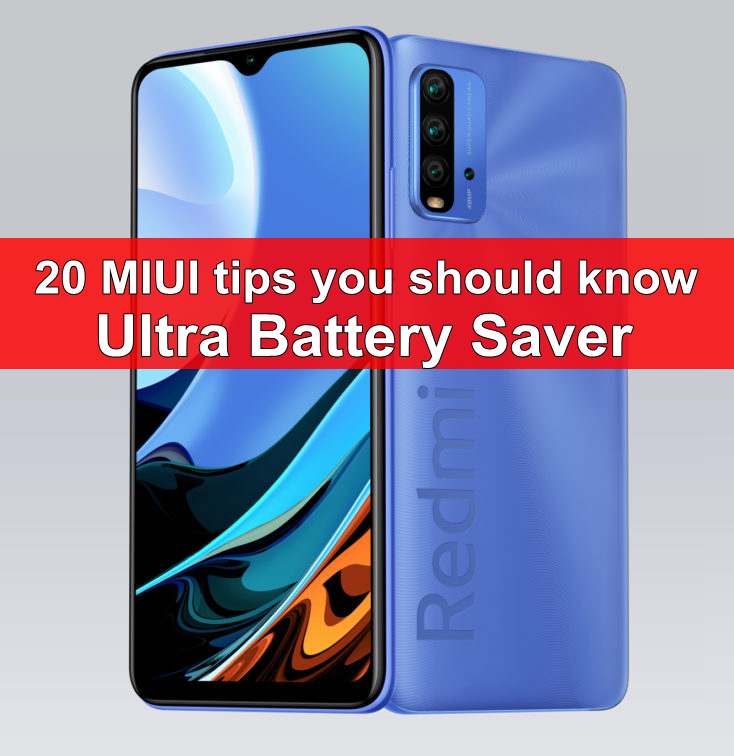 20 MIUI tips you should know: No.1 ultral battery saver