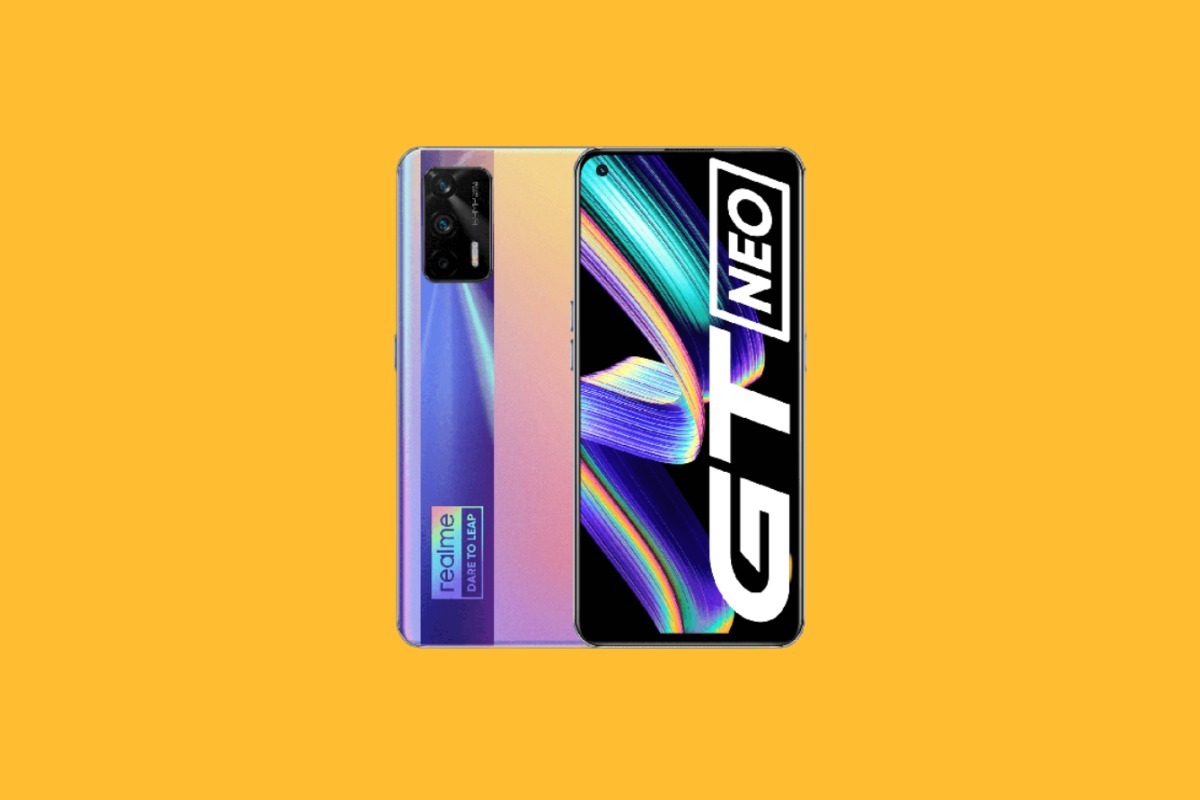 On August 31, a well-known person who broke the news exposed the rendering of the realme GT Neo 2.

As shown in the figure, realme GT Neo 2 continues the hole-digging screen solution of the previous generation realme GT Neo, and is also a matrix camera design.

In addition, the realme GT Neo 2 has a rear 64MP AI triple camera and a battery capacity of 5000mAh.

Therefore, the realme GT Neo 2 will also be a model with high cost performance. The price is expected to be around US$300, competing with the K40. The phone will debut in the second half of this year. 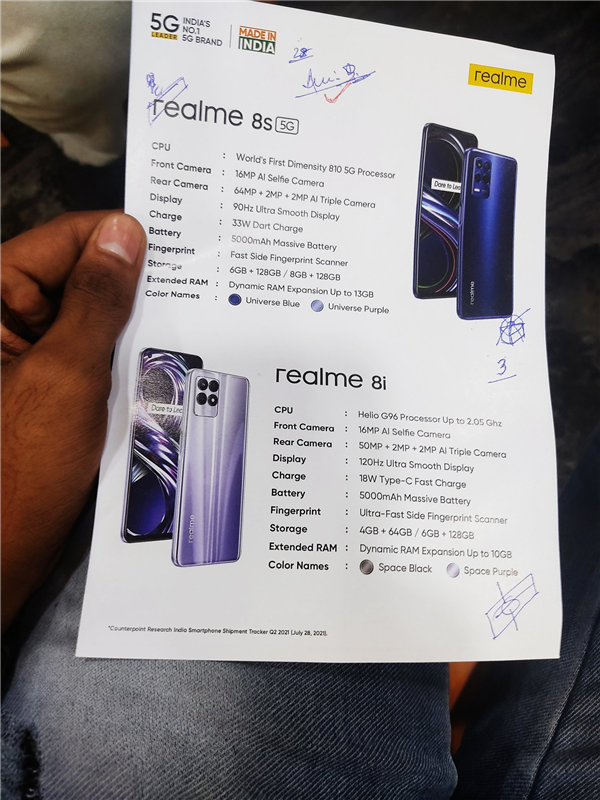 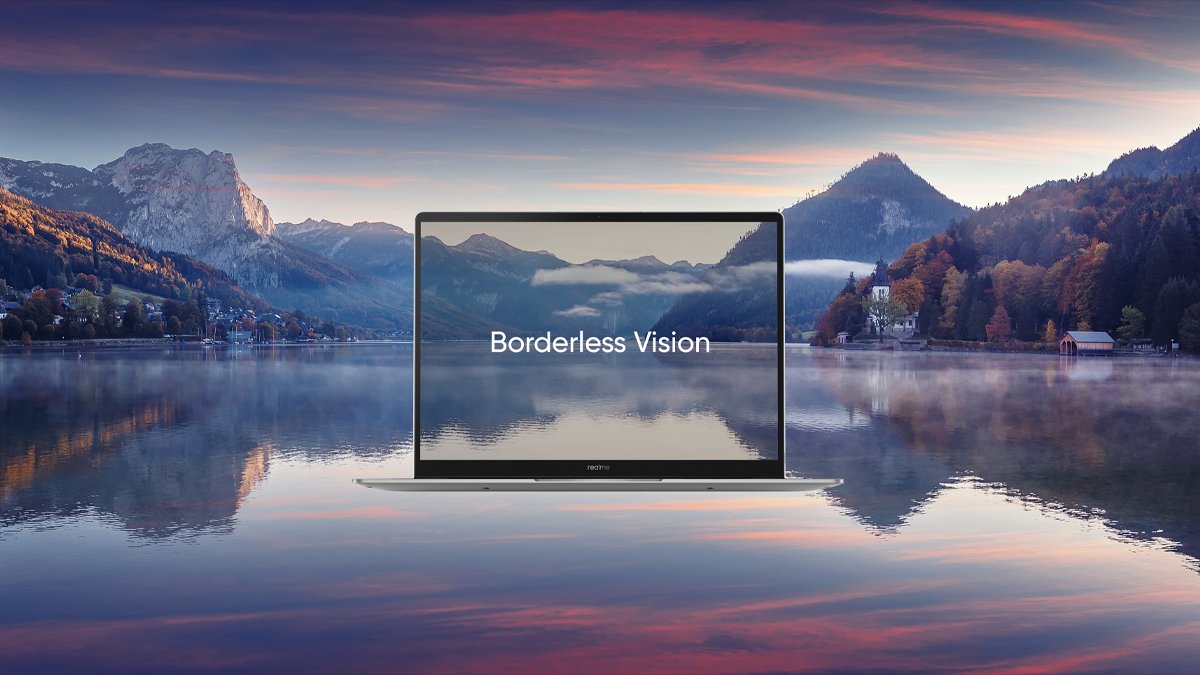 Pricing starts at US$660, the Realme Book with 3:2 screen is available now!