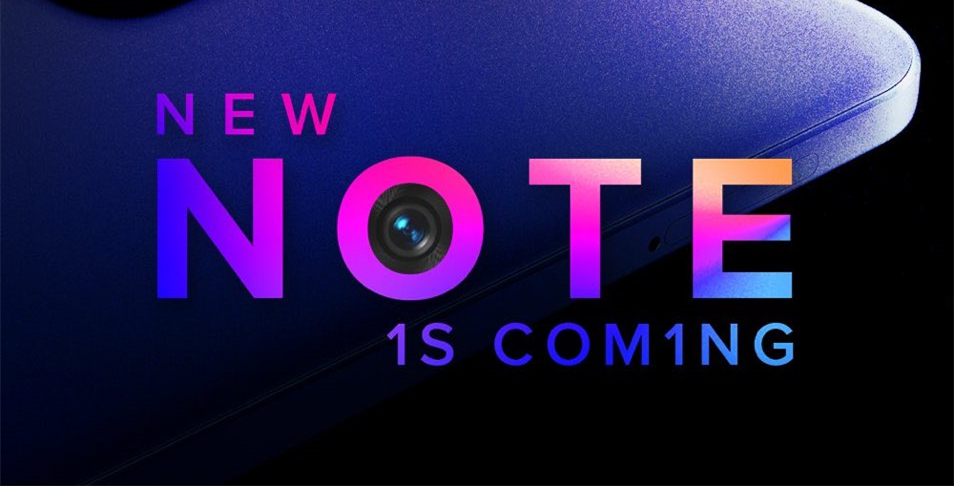 On January 14th, Redmi is about to launch the new Note series Redmi Note 11S in India, and now xiaomiui.net has exposed the rendering of the Redmi Note 11S.

According to reports, the Redmi Note 11S, codenamed miel, with model numbers 2201117SI and 2201117SG, is a 4G device built by Redmi for the entry-level phone market. It is expected to be equipped with a MediaTek processor, but the model number is unknown. PS: The previous generation Redmi Note 10S is equipped with MediaTek Helio G95. 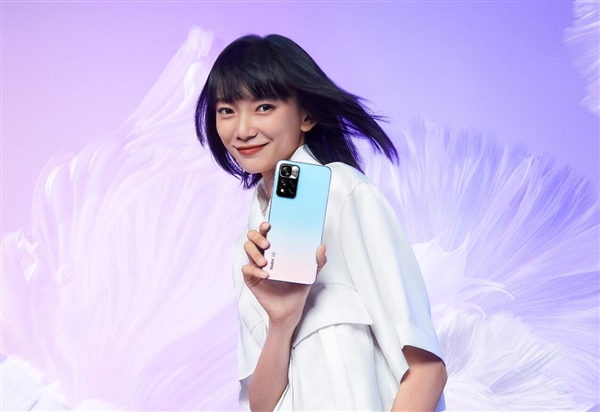 The machine is expected to be released in February. 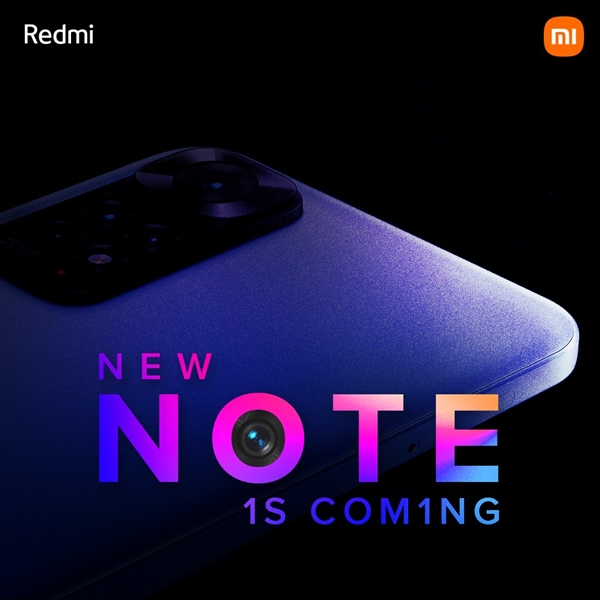 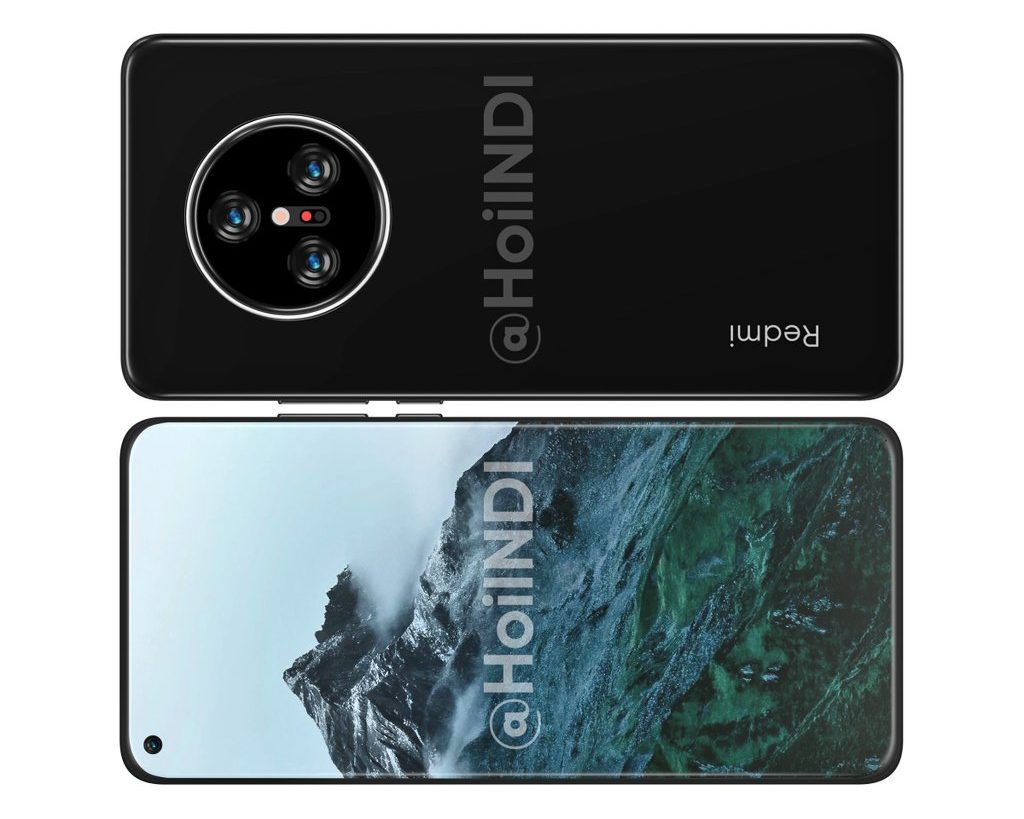 Redmi K50 will also uses Snapdragon 898? Xiaomi 12 seems will have a new rival! 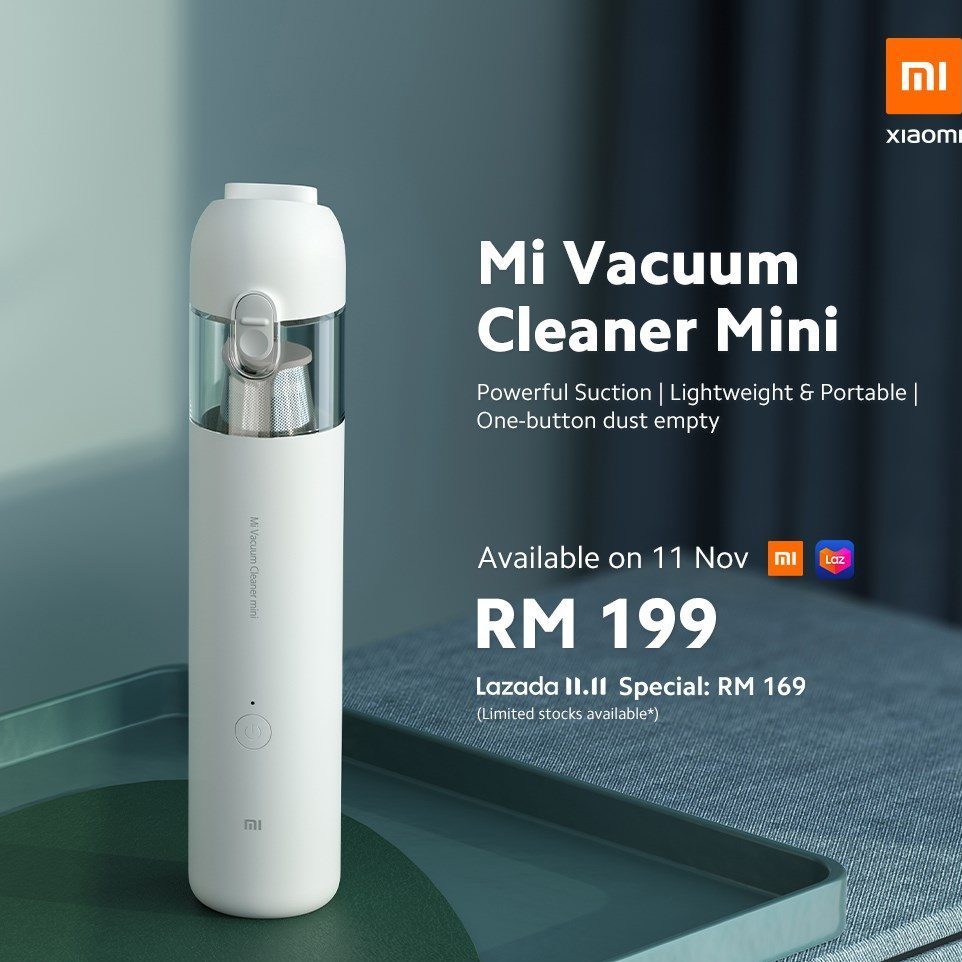 Xiaomi Vacuum Cleaner is officially on sale in Malaysia! The price is only RM169!