According to Xu Qi, vice president of realme, president of China, and president of marketing, the realme GT master version phone will have 19GB of memory, but this 19GB is not in a physical sense, but 12GB+7GB, of which 7GB should belong to extended memory. 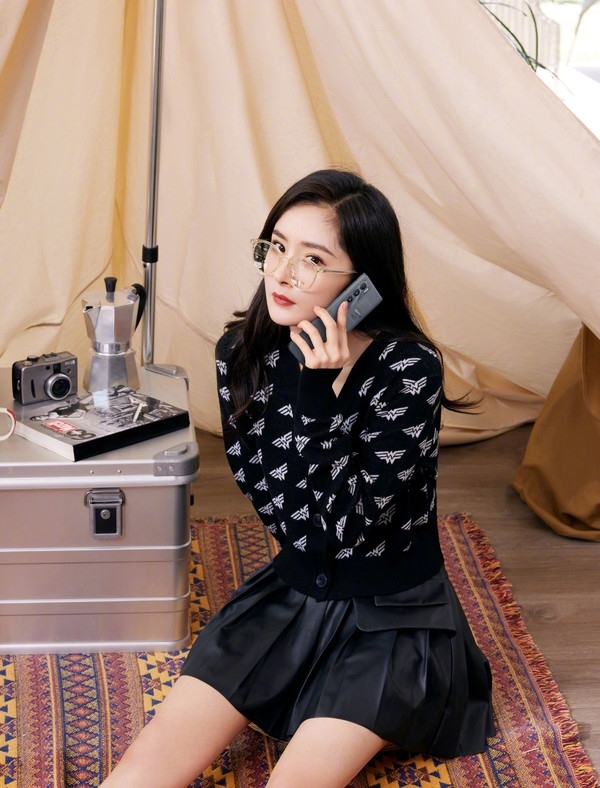 Sony, which is known for its close-to-native system, seems to be unacceptable when it comes to the heavy flagship Xperia 1 III launched this year. The phone is pre-installed with a customized system based on Android 11, but Sony Netherlands branch told local retailers that the phone will only have one major version iteration, that is, update to Android 12. As the only 4K 120Hz “mobile emperor” on the Snapdragon 888 platform, and the price is as high as CNY8499, fans expressed disappointment. 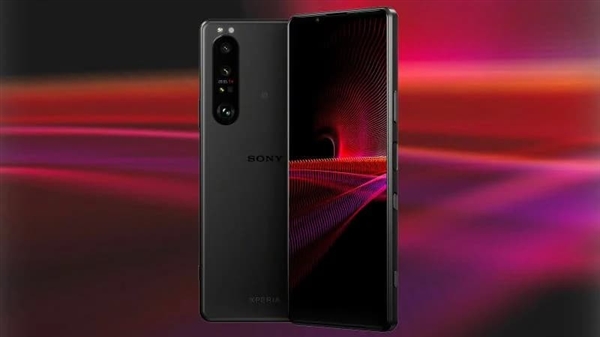 New Realme Band 2 renders have turned up showing how different the fitness tracker looks in comparison to the original Realme Band wearable. The good-looking Realme Band 2 is expected to feature blood-pressure monitoring and possibly SpO2 measurement as well.

RedTom Thoughts😊: Seems like that the competition about smart band is so fierce!

Human thoughts can finally be converted into words in real time, but Facebook does not intend to continue

Facebook is giving up on the development of Brain Computer Interface equipment, although a related research project it invested recently has made substantial progress-enabling people with severe aphasia to have “communication skills.” In recent years, as one of the most cutting-edge technologies, the technological progress and commercialization progress in the field of brain-computer interface have been attracting attention. But Facebook admits that consumer-grade brain-computer interfaces for the mass market are still in the foreseeable future. 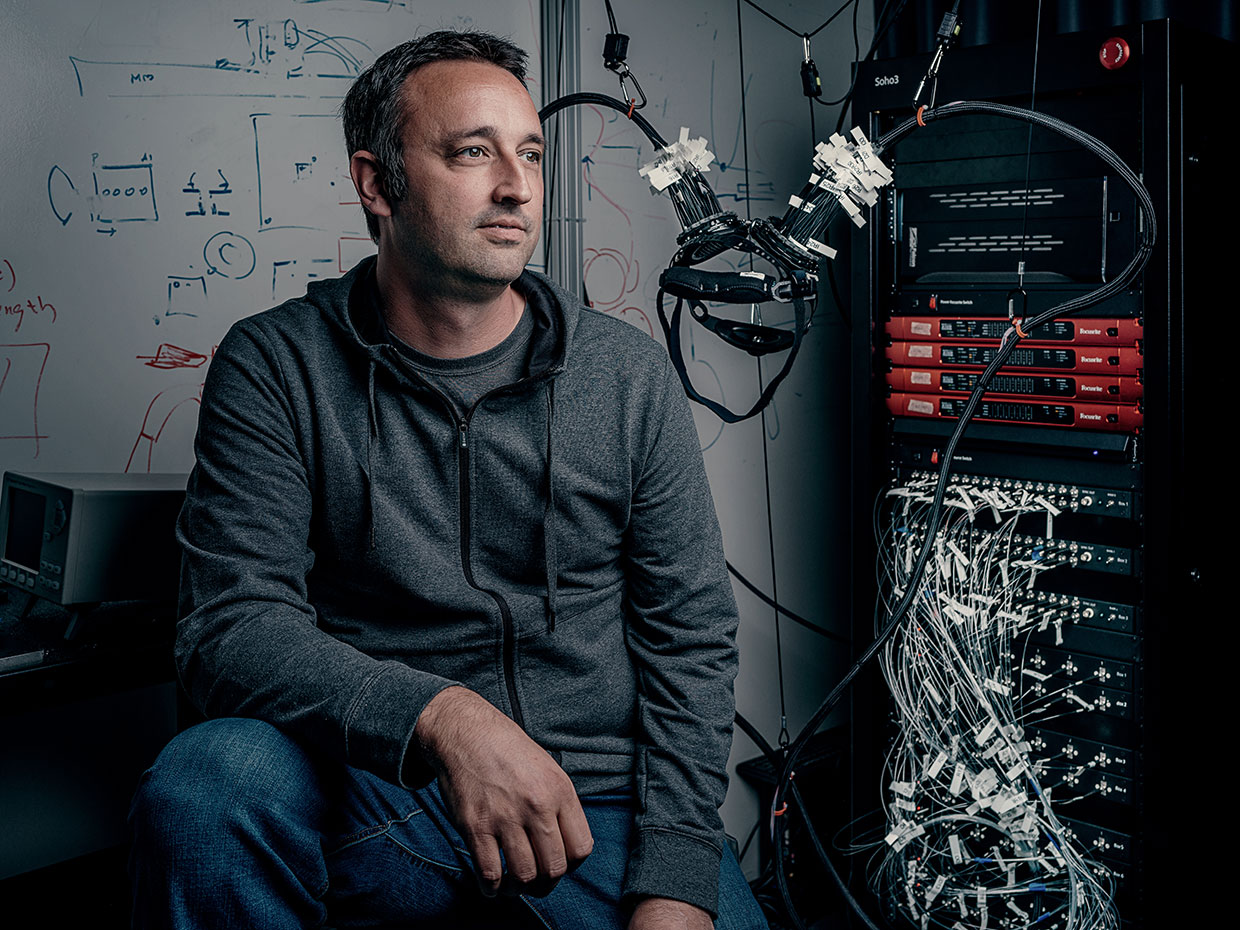 RedTom Thoughts😊: Of course I hope there will be one day, I would be available to this awesome tech!

Apple has pushed iOS/iPadOS 15 and macOS 12 beta 3 updates to public test users. The version number of the iOS/iPadOS update this time is the same as the development preview version, which is 19A5297e. It’s not clear what’s changed in this update. It’s been two weeks since the last beta update. 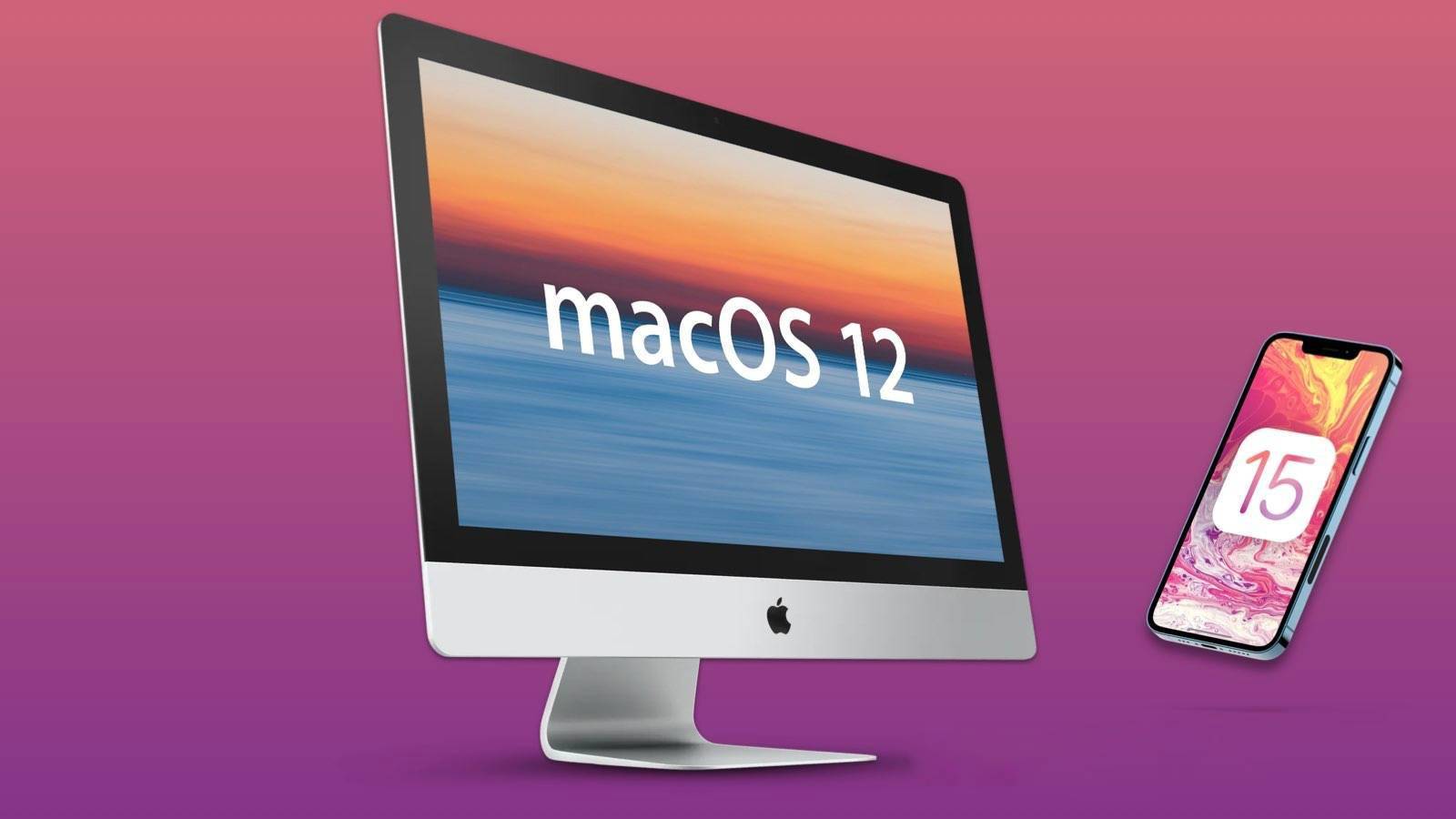 When you get your new iPad, you should do these few things first! 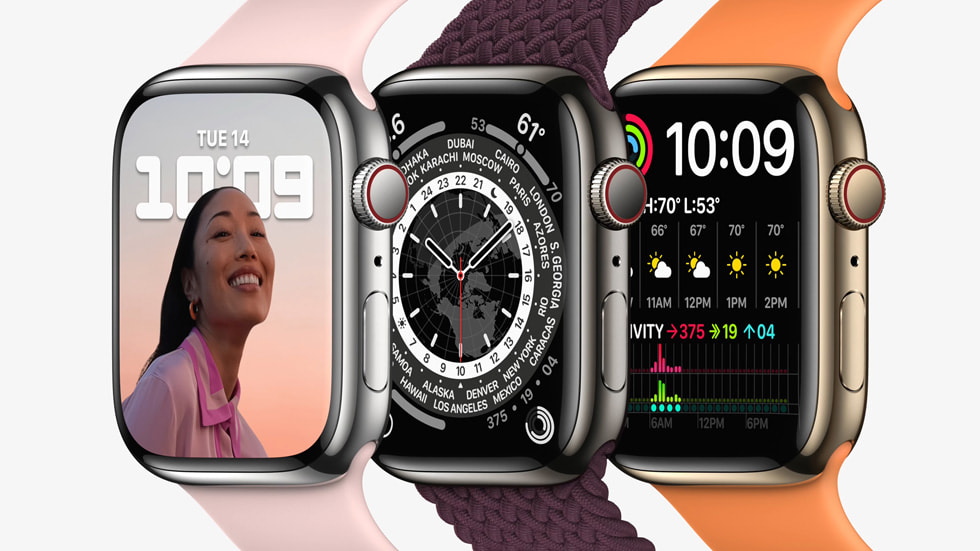 If you are iPhone users, just choose AirPods or AirPods Pro for headphones!