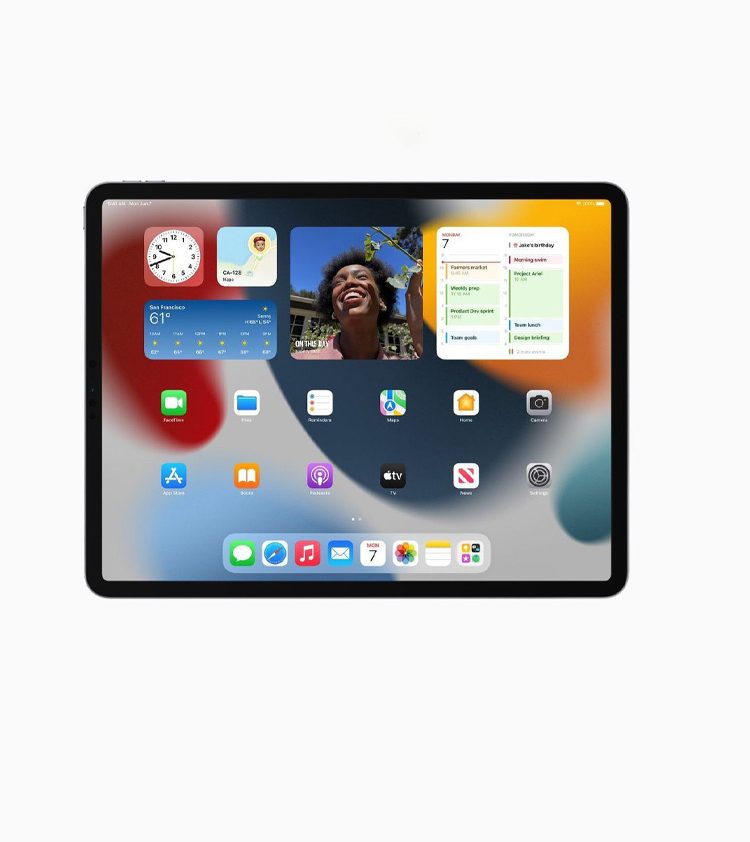 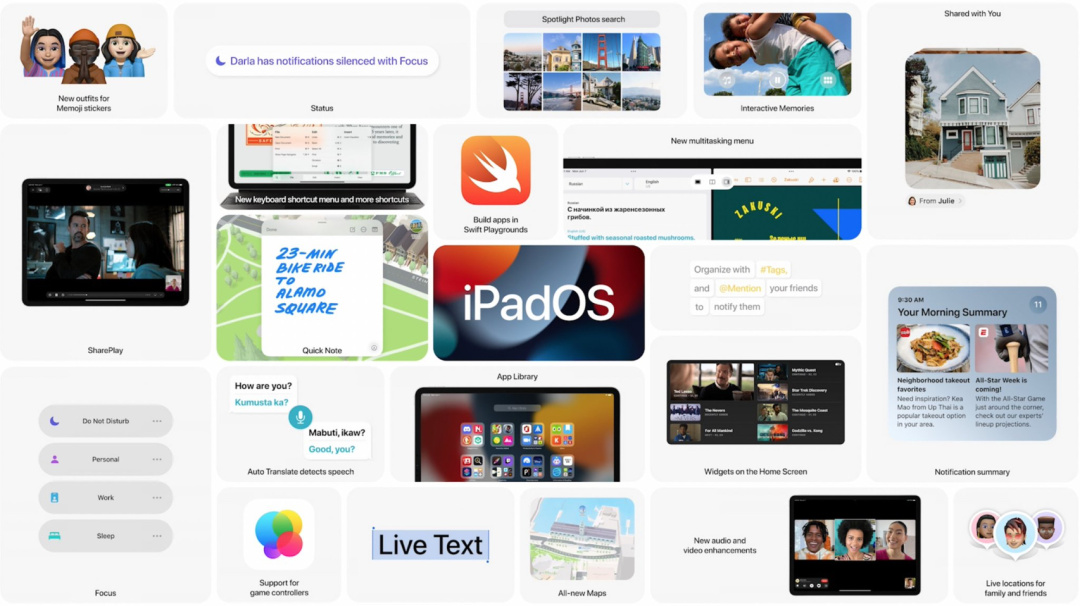 The app resource library, which was originally only complained about on the iPhone, is also applied to iPad OS 15.

On the main screen, which is the desktop, various small components can be added to replace the original App interface.

The App resource library is also placed on the right side of the dock, and users can quickly open the apps they need.

In any usage scenario, you can call up the memo record from the lower right corner of the desktop, and at the same time increase the collaborative work function in the memo.

You can compile apps for iPhone and iPad on the iPad, and even apply for the App Store. 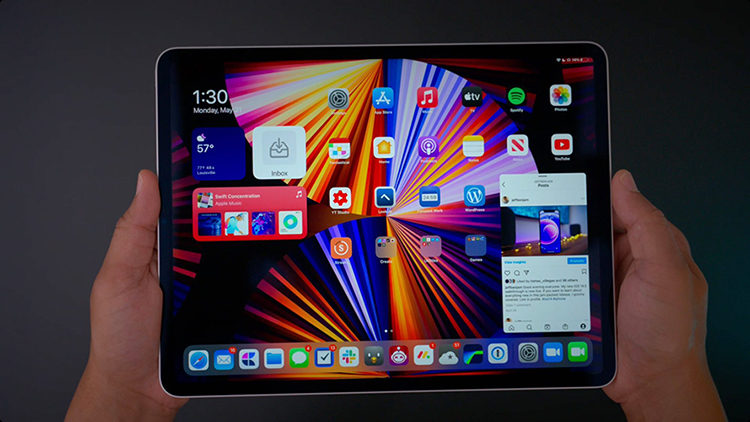 Photoshop for iPad will have more computer version features 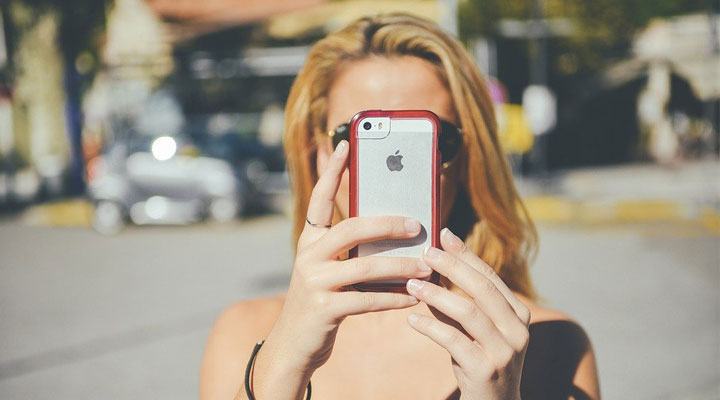 Hey, bro, wanna get a girlfriend? Time to learn and use this trick on iPhone!