iPad Pro has always been described as an existence beyond the computer, but in the past it was because of the different processor architecture. Apple finally unified the Mac and iPad Pro to use its own M1 processor. Are you happy?

Actually, directly on the 2021 version of the iPad Pro, the market-leading Mini LED panel was introduced to make the screen comparable to the highest-end display.

However, what kind of experience can such an escalation of violence fall into the hands of our consumers? Can it really replace computers? Let’s discuss this problem that has arisen again and again. 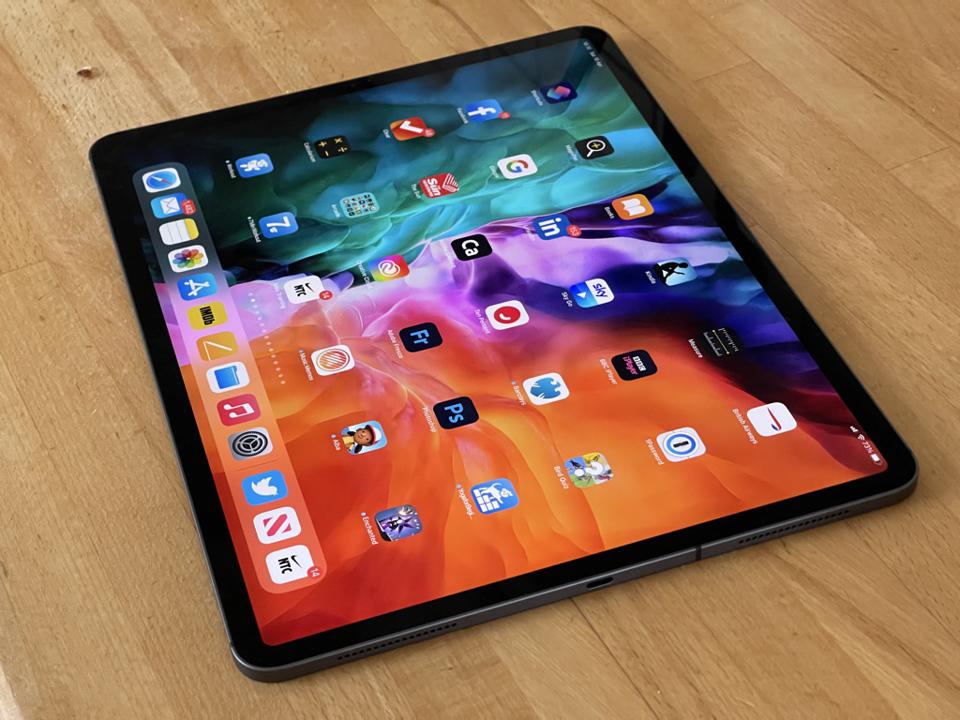 The fifth-generation 12.9-inch iPad Pro is basically the same as the previous-generation iPad Pro (2020). The length and width are the same, but the thickness is 0.5mm more and the weight is about 40g.

But when the two tablets are put together, there is no big difference.

Friends who have upgraded may find that the full-covered protective cover is a little bit closer.

But if you use the original smart folding sleeve, only the open design that magnetically sticks to the back of the machine is actually compatible.

If you just want to find a difference, the iPad Pro (2021) has fewer speaker openings, and the location of the SIM card slot is also different.

It can be seen that Apple needs to redesign the mold to produce the case, but this has no effect on the average user.

But the biggest difference you can see is the part of the screen.

Because the fifth-generation 12.9-inch iPad Pro is replaced by the Mini LED technology panel that is sought after by the market, the name has been suffixed from the past Liquid Retina and became Liquid Retina XDR.

Although it is not technically AMOLED, there is already a more similar visual experience, because Mini LED’s zone control is more careful.

The official said that there are more than 10,000 Mini LEDs, divided into more than 2,500 dimming zones, so the black part of the screen can be low light, or even no light.

For iPad Pro, which has a relatively wide 4:3 screen, there is a good chance that there will be black borders when watching videos.

At this time, it is more obvious that the backlight technology of the 12.9-inch iPad Pro (2021) is different.

It also explained why IPS material can achieve the 1,000,000:1 contrast ratio of OLED material and the highest brightness of 1,600 nits. It is especially interesting when playing Dolby Vision videos and viewing HDR photos.

Although people are not good at taking pictures with a giant screen, the iPad Pro (2021) camera is also worth mentioning.

Because the camera as a tablet computer has actually caught up with the iPhone 12. The dual-camera main camera of the iPad Pro (2021) is still composed of 12MP wide-angle and 10MP ultra-wide-angle cameras.

But this time, it supports the smart HDR 3 of the same level as the iPhone 12. It can better preserve the details and colors, and at the same time adjust the parameters such as clarity, color and white balance by recognizing the scene.

There are also hardware upgrades, that is, the front camera has been greatly upgraded from the previous generation of 7MP to 12MP, while the ultra-wide-angle lens is still used.

In addition to allowing you to take group selfies, the most important use is to achieve the function of “centering the characters”.

In the more and more used video calls, it can automatically track the user’s face, and even take into account the effect of automatically widening the picture when other people are in the lens.

One thing that is not Apple is that this new feature is open to third-party tools as soon as it comes.

So in addition to Apple’s own FaceTime, Google Meet, Zoom, and Skype can all be used, but Facebook Messenger has no response, probably because the API has not been updated yet. 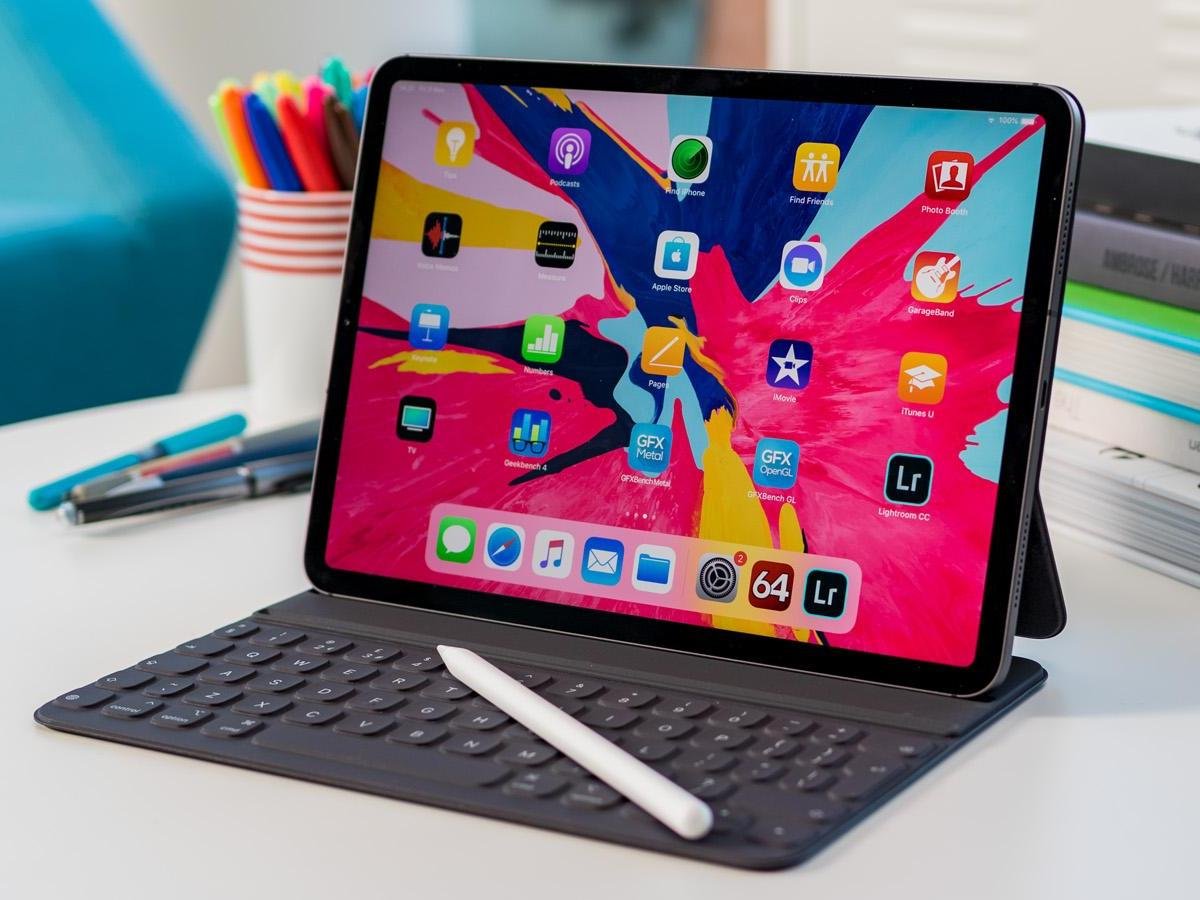 Then comes the specifications and performance of the iPad Pro (2021). This is also the part that everyone cares about most after switching to the M1 processor.

The iPad Pro is equipped with an 8-core CPU + 8-core GPU version, and it is the first time to actively confirm the memory capacity. The 5th-generation 12.9-inch iPad Pro tested is a high-profile 16GB RAM.

Yes, this specification has to catch up with the high-profile version of MacBook Air! So naturally our running score is to put the tablet and laptop together to compete on the same platform.

Compared with MacBook Air? In fact, it is a similar score, showing that the iPad Pro (2021) really has laptop-level performance!

What are the benefits of changing to a computer-grade processor besides speeding up?

One of the most intriguing is the support for Thunderbolt 3 / USB 4. This allows iPad Pro not only to have a more versatile interface, but more importantly, to bring greater scalability.

Such as connecting to an external screen, wired Gbps LAN, or even benefiting from the extremely high speed of TB3/USB 4 of 40Gbps to transfer very large files. 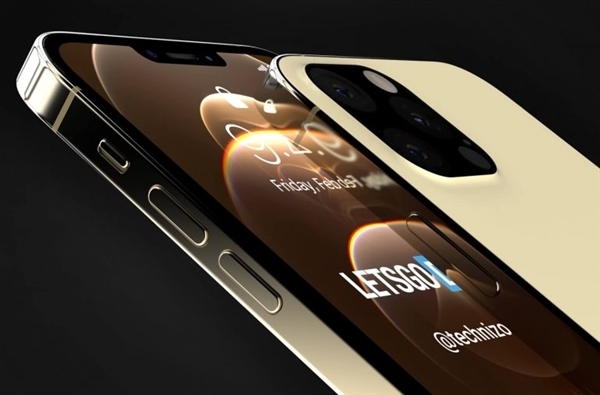 I have to say that the iPad Pro 2021 1T version is just amazing!