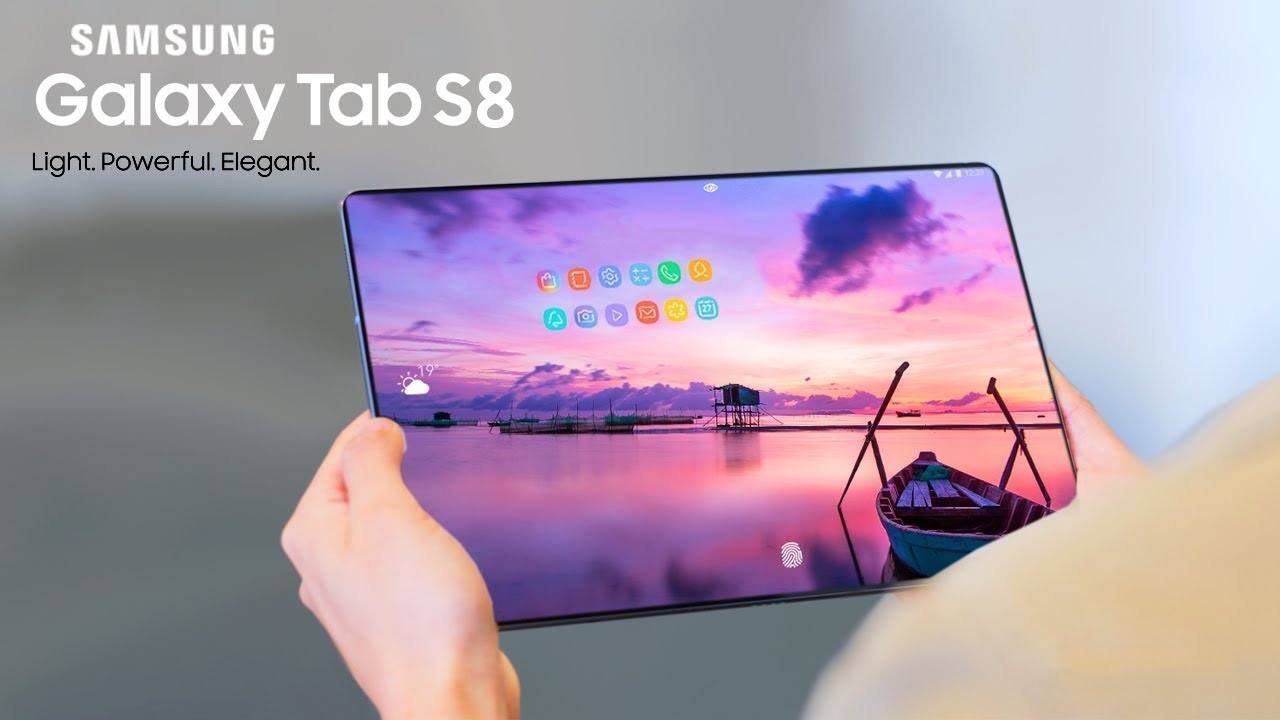 The appearance of the Tab S8 looks very similar to its predecessor. According to reports, its front will be equipped with an 11-inch 120Hz refresh rate LCD screen. The surrounding borders are visually equal in width, and the back and sides are also flat designs.

The antenna openings around the back, the S Pen magnetic charging slot, and the rear dual-camera layout also seem to be consistent with the previous generation Galaxy Tab S7. 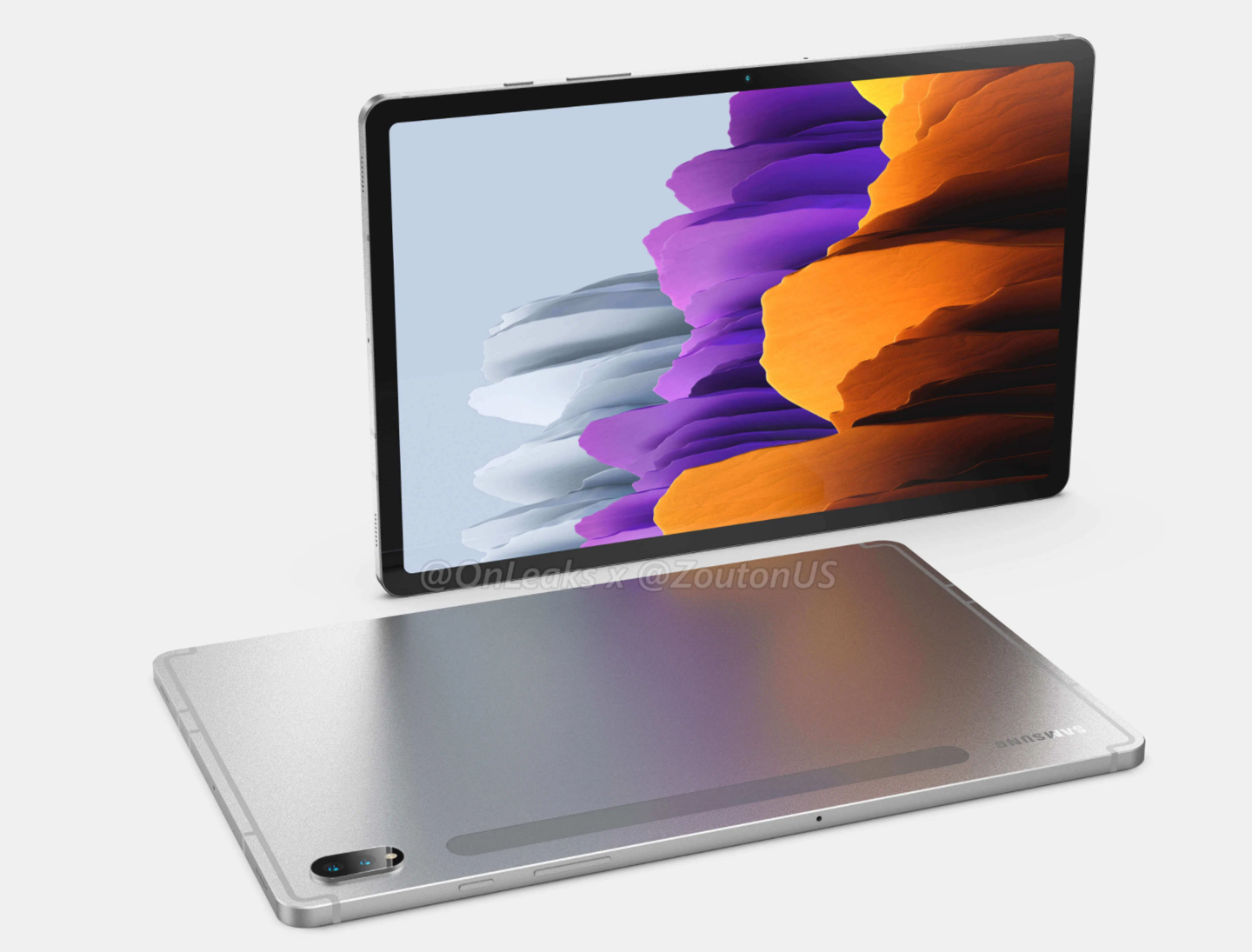 According to the news, the news broke that the physical fingerprint recognition module of the Samsung Galaxy Tab S8 will be integrated into the power button of the tablet.

It is unclear whether the SoC will use this year’s flagship SoC Qualcomm Snapdragon 888 or next year’s Qualcomm Snapdragon SoC. It is reported that the tablet will provide a storage version of 8GB+128GB, and is equipped with an 8000mAh battery that supports 45W fast charging.

Samsung is expected to release the Galaxy Tab S8 series around January or February 2022. @OnLeaks speculates that the starting price of the tablet will start at $842.69. 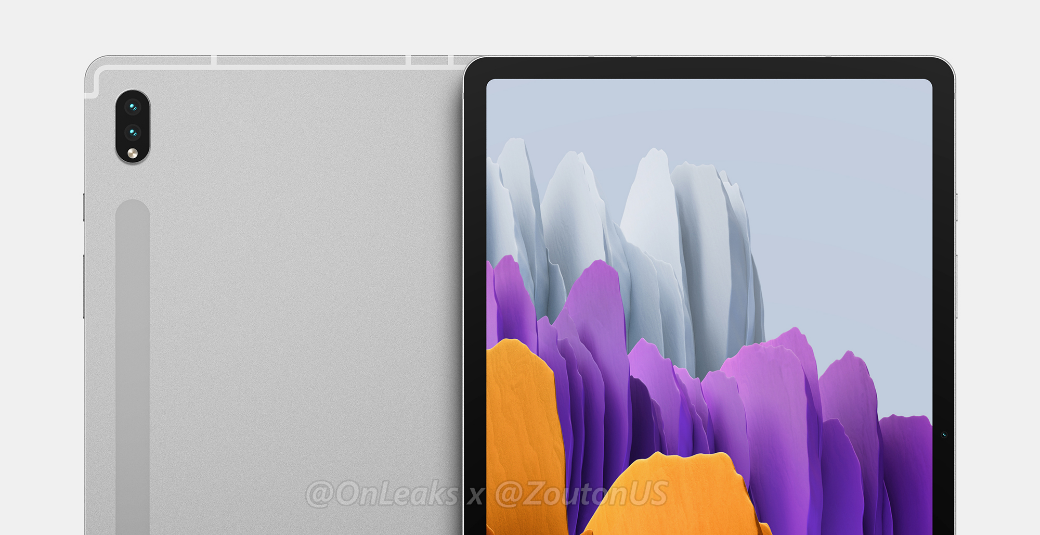 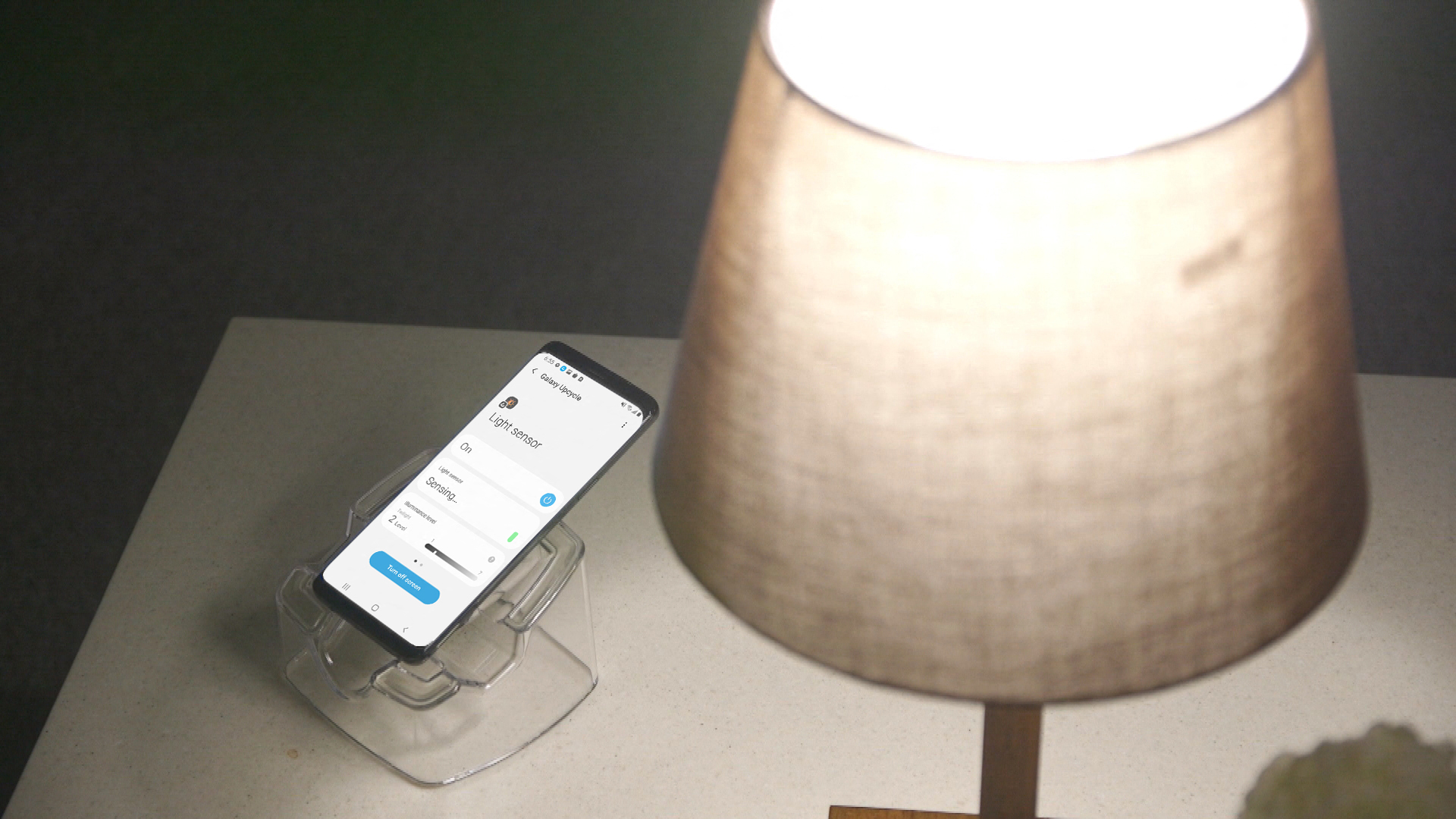 Old Samsung phones can detect the status of the baby, this tip tells you how to do 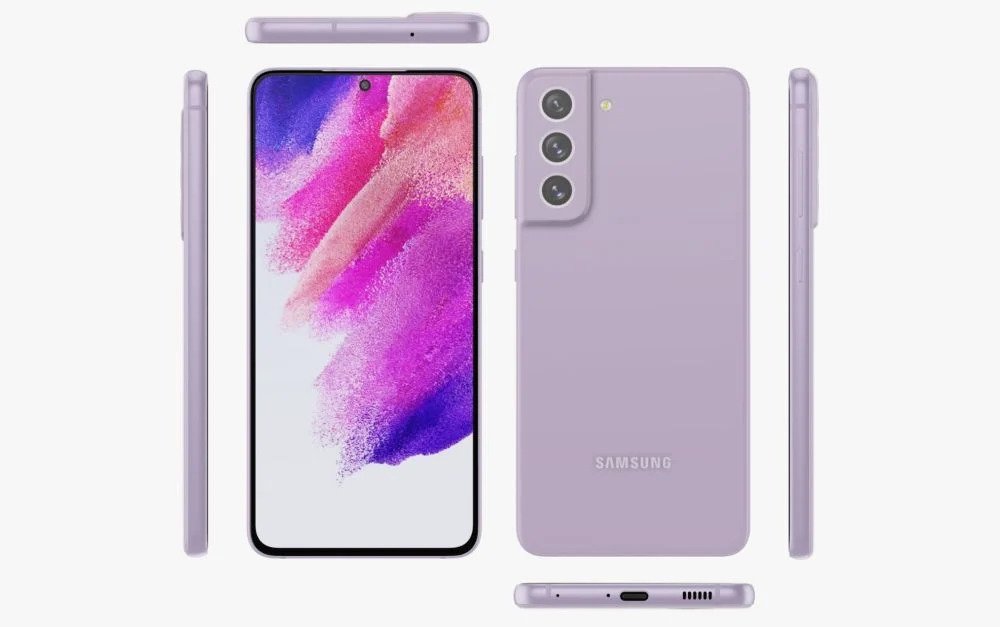 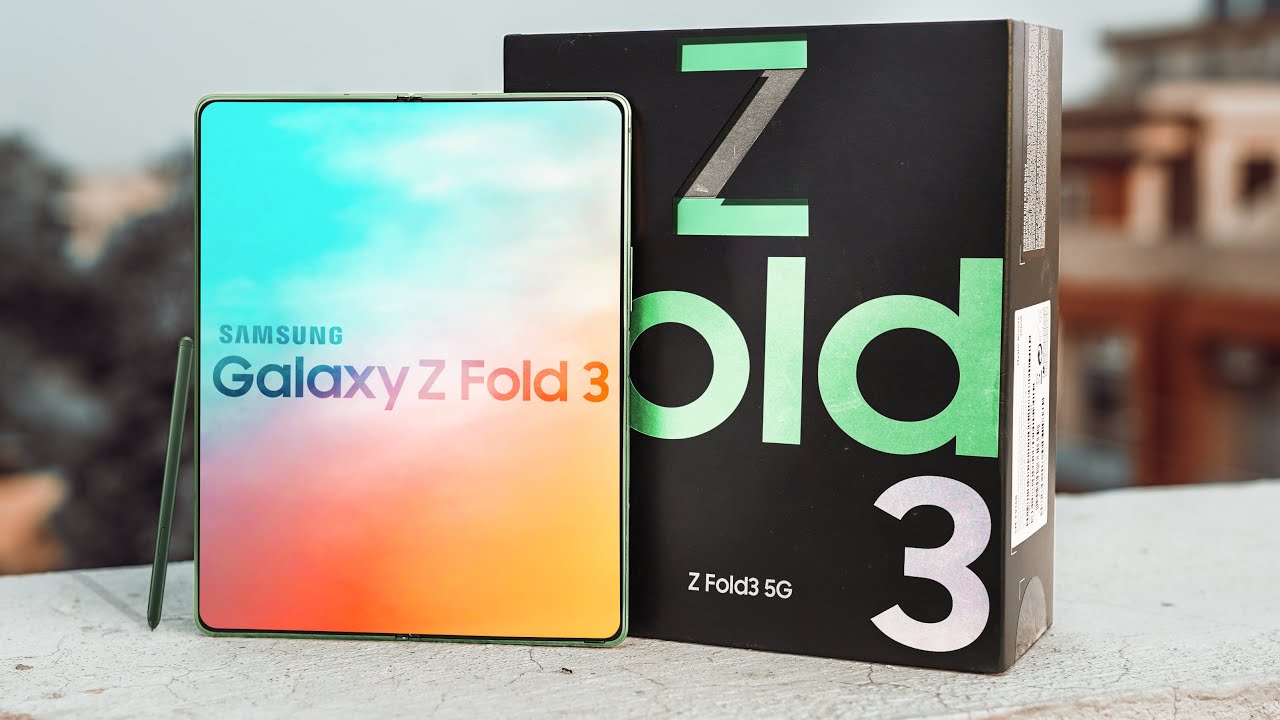 Equipped with Snapdragon 888 Plus and full screen! The shape of the Samsung Galaxy Z Fold3 was exposed 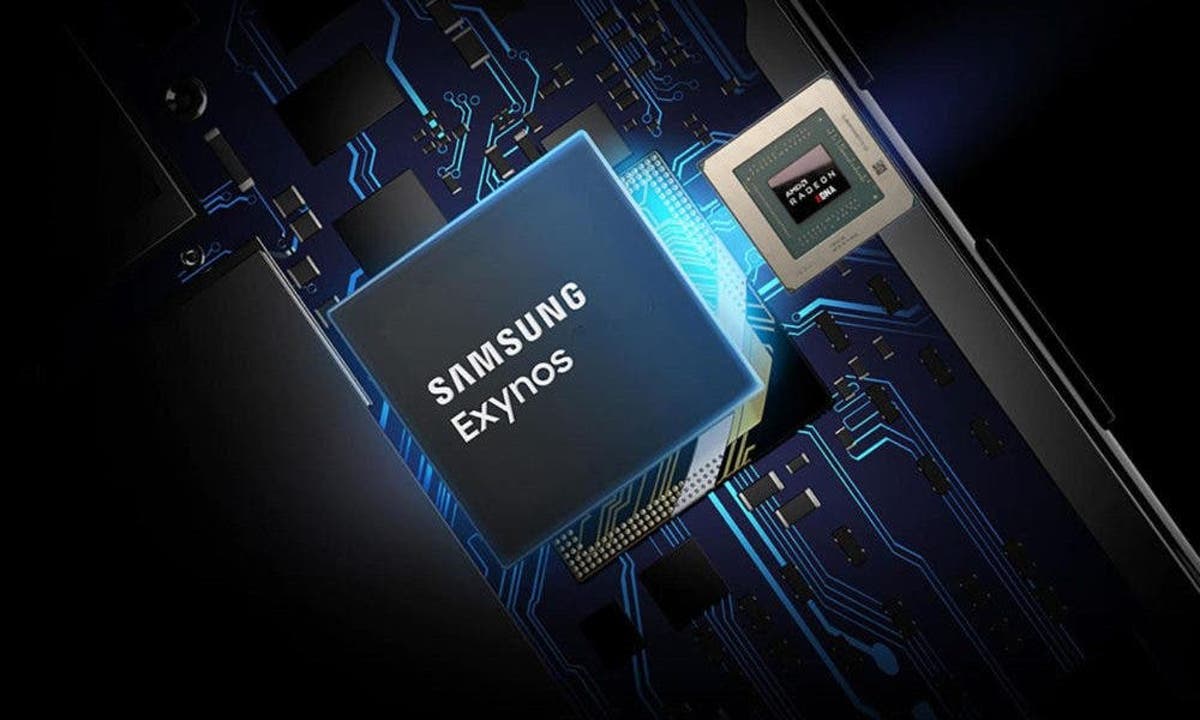 A real opponent of Snapdragon 888! Samsung Exynos 1200 processor was exposed