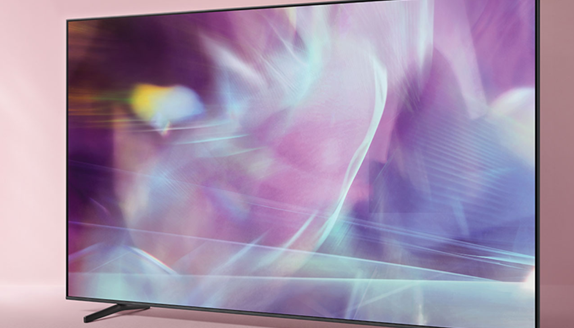 “Thinness” is one of the main selling points of the Samsung QX1 series.

According to the official introduction, the body of Samsung QX1 series 4K TV is no more than 27mm thick, which is known as ultra-thin like a feather. 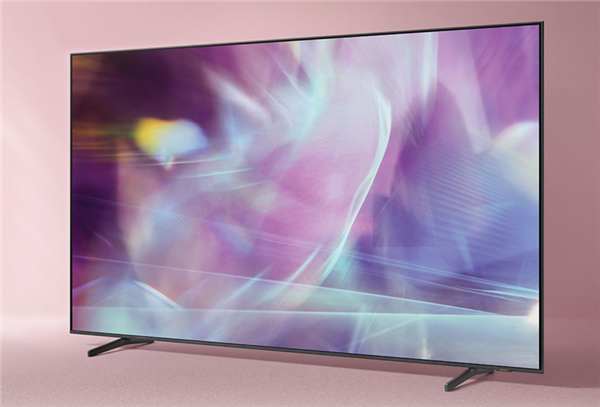 In addition, relying on the quantum dot 4K processor Lite, while providing users with ultra clear images, the screen brightness and sound can be intelligently adjusted according to the picture content, so as to optimize the watching experience in real time.

Of course, Samsung’s QX1 is just as good in sound as it is in picture quality.

At the same time, for movie and TV drama lovers, Samsung has built-in Mango TV, Galaxy Kiwi Fruit (iQIYI video content), Cloud Audio-Visual Aurora (Tencent video content) and rich audio program resources in this series, which can be called to watch everything only with one TV.

More importantly, Samsung’s QX1 series of TVs use Samsung Tizen, which not only keeps them running for a long time, but also doesn’t bother them with ads when they start up. 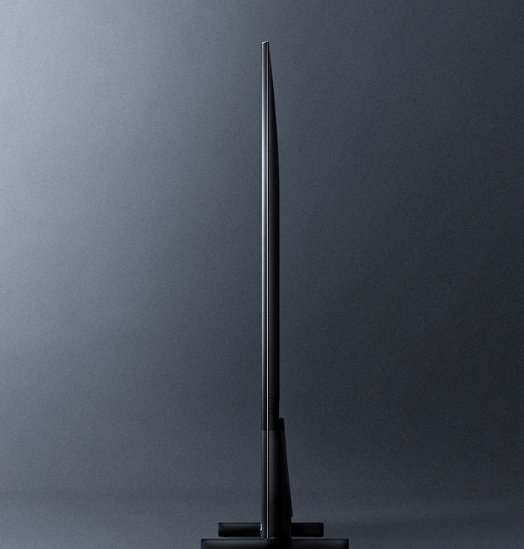 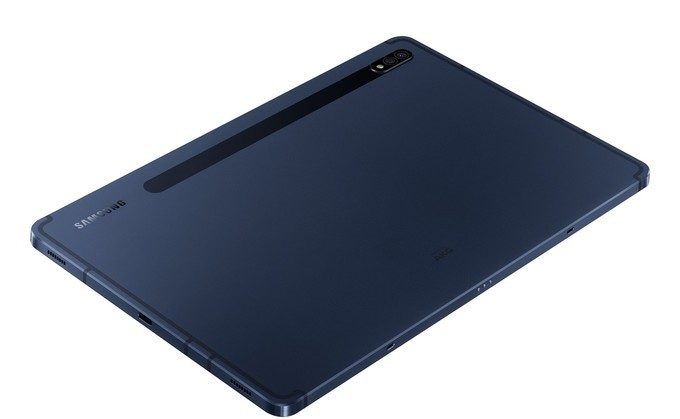 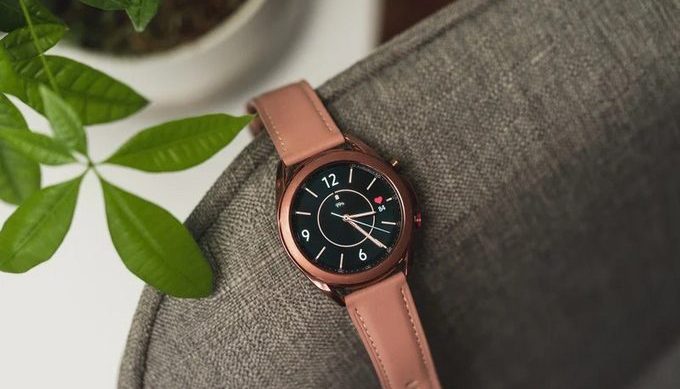 Samsung Galaxy Watch: A smartwatch with a retro dial

20 MIUI tips you should know: No.10 Mirror Buttons 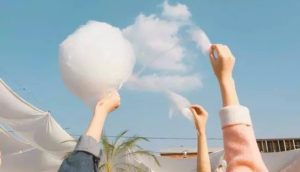 18 skills that you must learn for mobile phone photography!