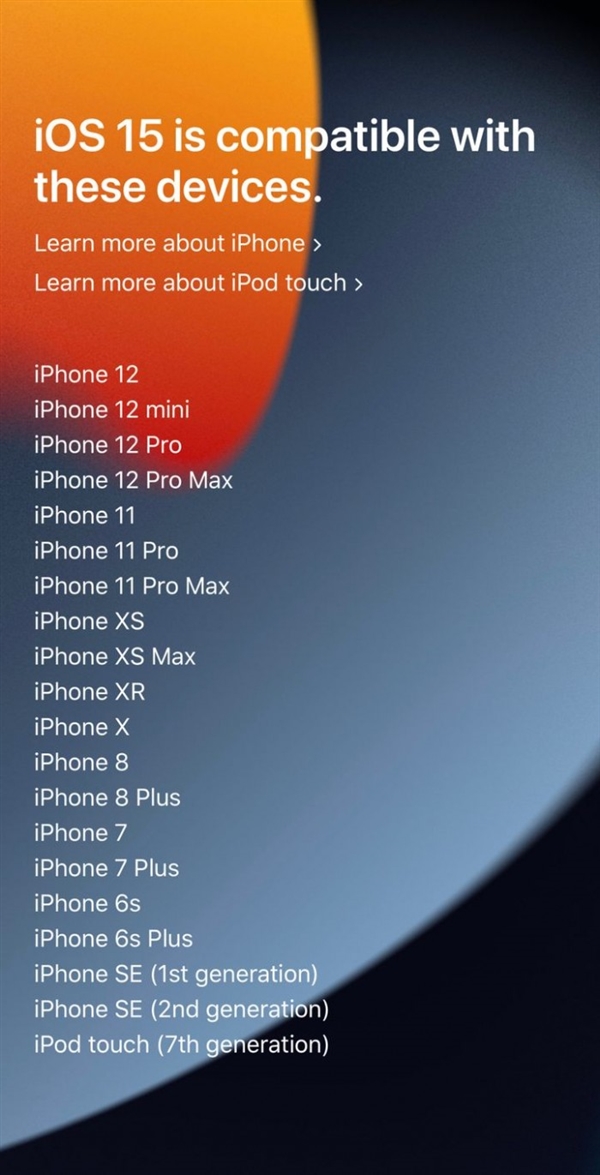 iOS 15, iPad OS 15, and other systems were officially released, and after the press conference, Apple quickly launched the first beta version of related systems.

At the conference, Apple CEO Tim Cook announced that the public beta of the new system will be launched sometime in July. For ordinary users, it is not recommended to upgrade the developer beta version, as various problems may occur. If you want to try the new system, you can wait for the public beta in July.

Judging from the list of upgraded models officially announced by Apple, iOS 15 supports iPhone 6S and above models, as well as the first and second generations of iPhone SE. This is also unanimously praised by many old users, but the upgrade is an upgrade. Many functions of the new system are not experienced by old users.

Regarding the issue of iOS 15 supporting the upgrade of some old models, Apple said that they have put a lot of effort into adapting some old models to iOS 15. Although many experiences have been specially optimized, the hardware configuration is lagging behind. These models can’t experience the charm of the new iOS 15 system well, so those who have this need still need to replace them with new ones.

In addition, the future update of Apple’s mobile operating system iOS will provide users with two options. They can choose to get all the new features of iOS 15, or choose to get only the security update of iOS 14.

Apple said in the preview version of iOS 15: “When iOS 15 is released, users can choose to immediately update to the latest version to get the latest features and the most complete security updates. At the same time, users can continue to use iOS 14. Important security updates are still available until you are ready to upgrade to the next major version.”

Apple’s goal is to ensure as much as possible that all users upgrade and get new features as soon as system security updates are available. At the same time, the company tries to avoid discovering unforeseen vulnerabilities in iOS updates after the release.

Attention! The models that Apple iOS 15 can support are exposed! These three iPhones were rejected 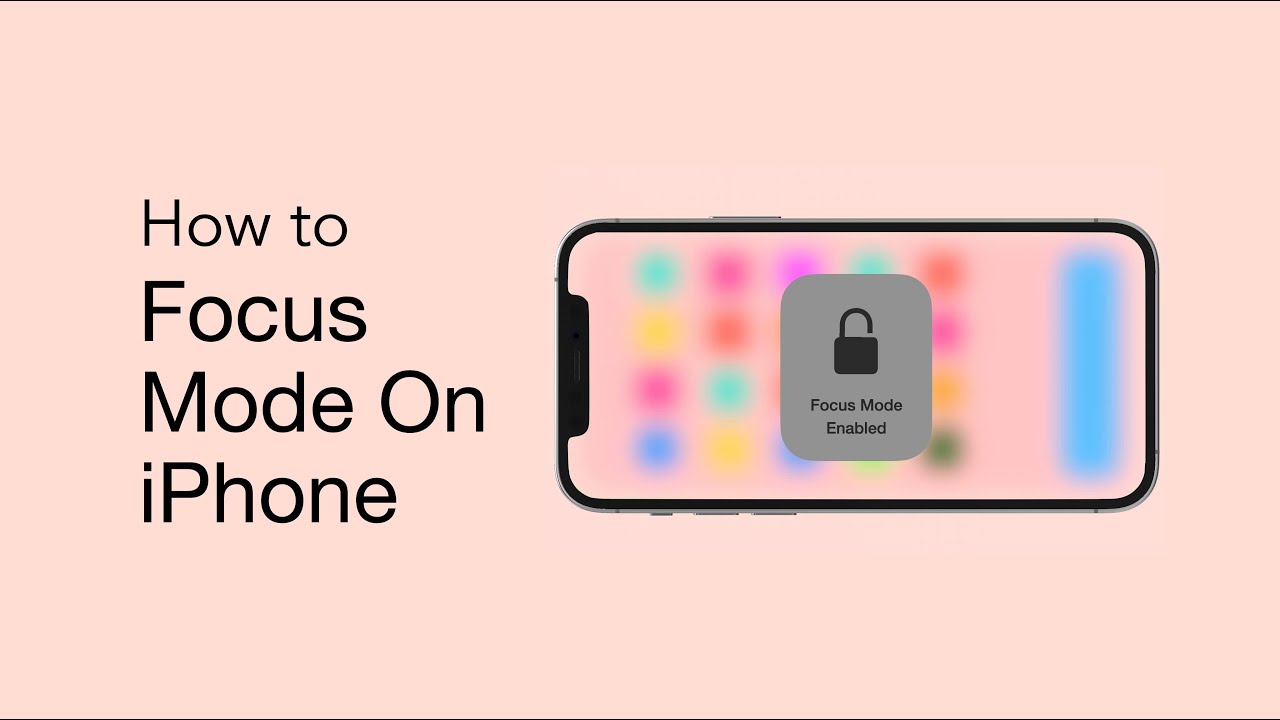 How to use iPhone focus mode? Teach you to understand iOS15 focus mode to change life attention