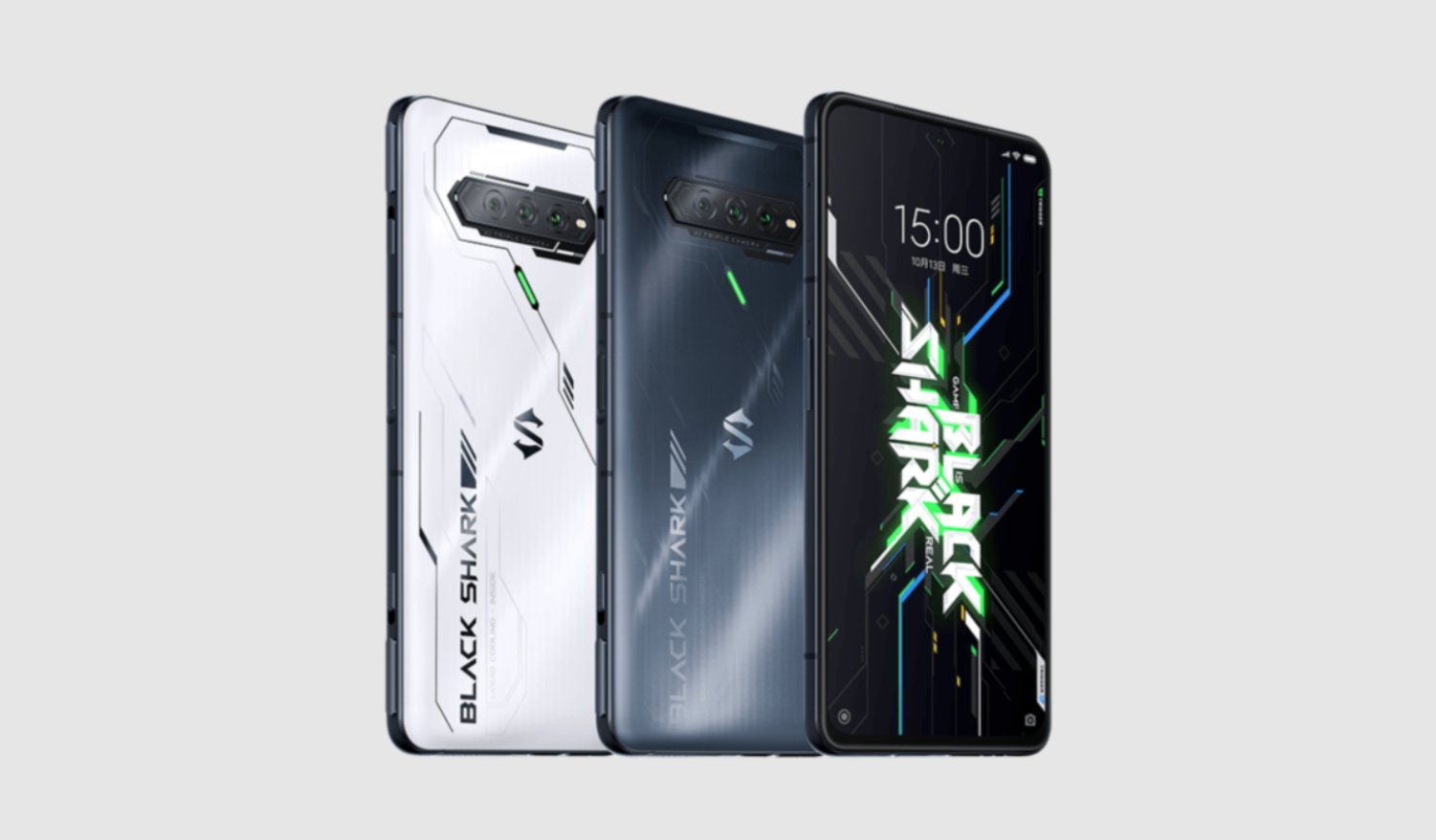 Luo Yuzhou emphasized that Black Shark and players will work together to build a new game ecosystem belonging to Black Shark. In the future, Black Shark will make every effort to grow into a world-class brand that is most loved by young people, allowing players all over the world to enjoy the ultimate fun of the game.

It is reported that Black Shark is about to release a new generation of gaming phone Black Shark 5. The official poster shows that it is equipped with the Qualcomm Snapdragon 8 flagship processor, which is claimed to bring “peak performance”.

This chip is built with Samsung’s 4nm process, and consists of a super core + a large core + a small core. The super core is Cortex X2, the CPU frequency reaches 3.0GHz, and the comprehensive score of AnTuTu has exceeded 1 million points. Powerful flagship processor.

In addition, the Black Shark 5 series is expected to be equipped with “SSD-level storage”. This technology has been applied to the Black Shark 4S Pro, and Luo Yuzhou called it “creating a precedent for the Android camp”.

It is reported that Black Shark introduced a custom NVME solid state drive SSD on the Black Shark 4S Pro, and took the lead in introducing a disk array solution in the industry, bringing the PC-side SSD to the mobile phone, and the storage and reading performance has been greatly improved. Storage speed ushered in a revolutionary increase.

Not surprisingly, the Black Shark 5 series will inherit this feature, and the performance is expected. 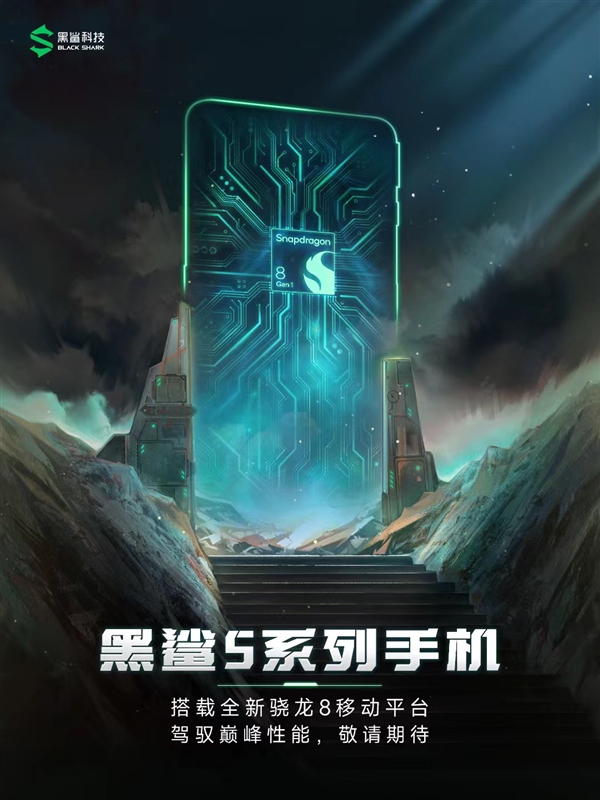 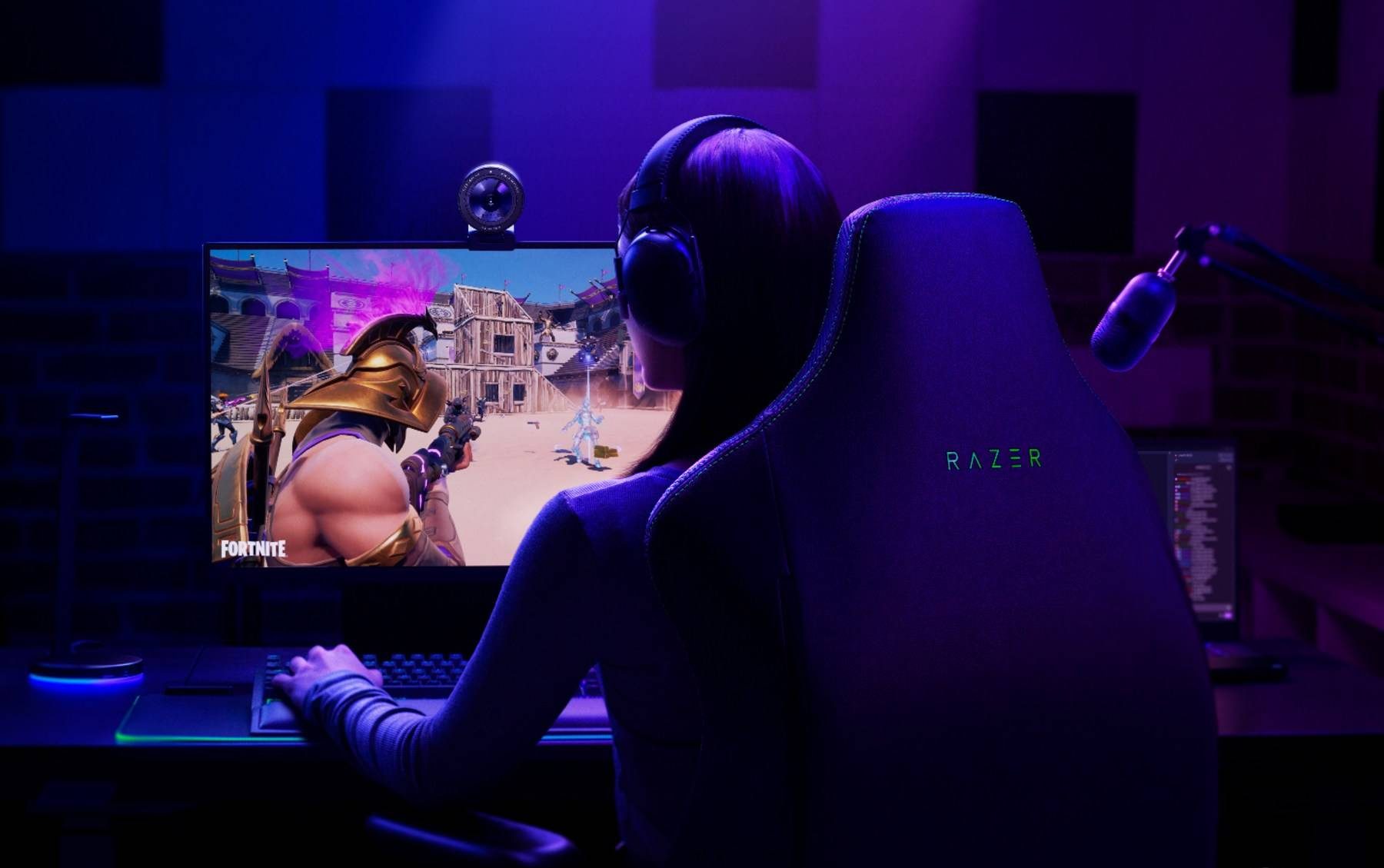 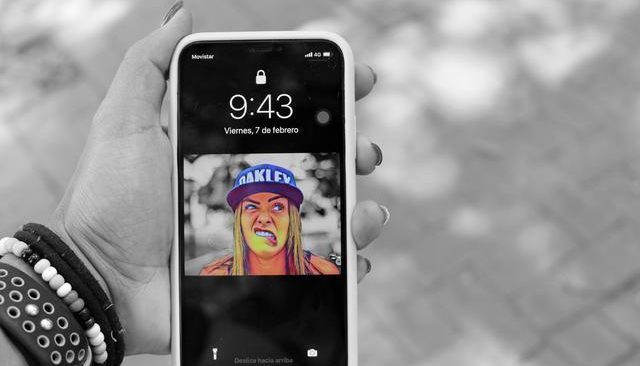 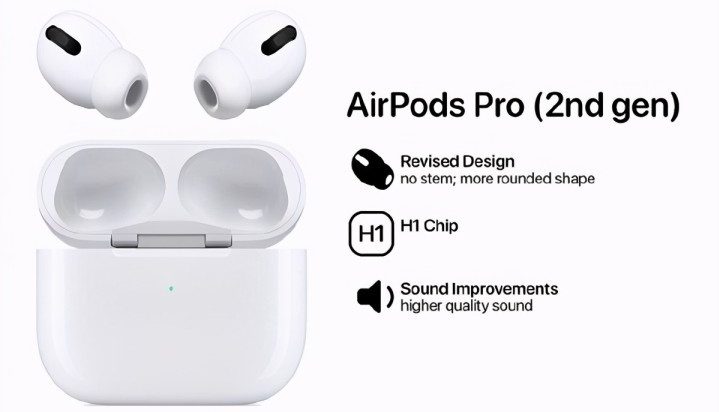 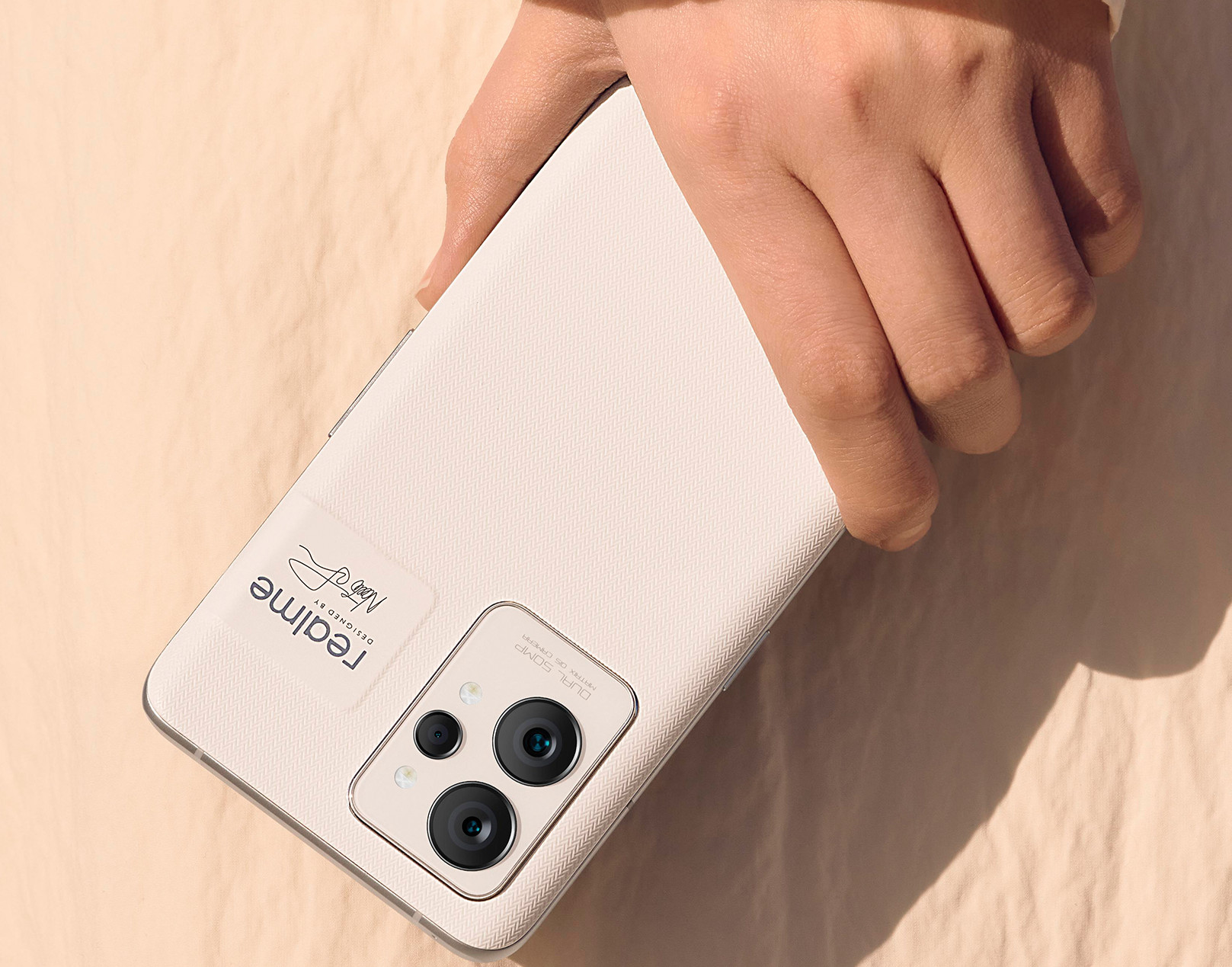 Snapdragon 8 flagship! Realme GT2 is all connected to the network: the first 2K high refresh screen