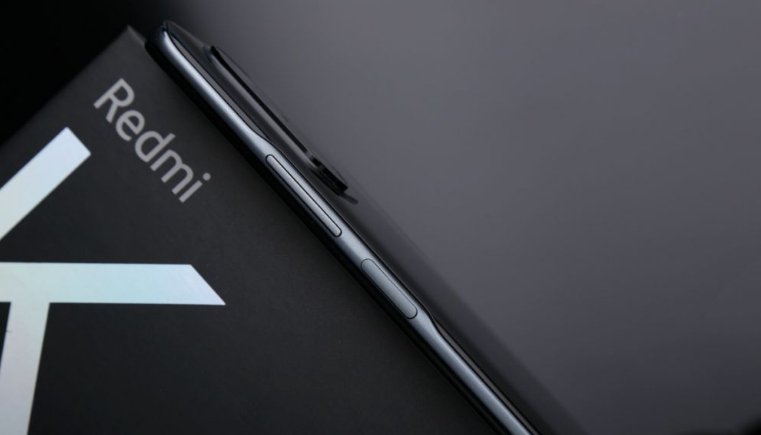 As we all know, the previous generation Redmi K40 standard version is equipped with the Snapdragon 870 processor, and the initial price is 1999 yuan (6GB+128GB).

This time, the Redmi K50 series still uses the Snapdragon 870 processor, which may be the standard version of the series, and the price may be $300+

Since the birth of the Redmi K series, the flagship prices of the Redmi K20, Redmi K30 5G, Redmi K40 and other generations of K series flagships all start at 1999 yuan, so it is not ruled out that the Snapdragon 870 version of the K50 is priced at 1999 yuan.

In addition, the standard version of the Redmi K50 will continue the side fingerprint design of the K40. At the same time, it will adopt a mid-mounted hole-punch screen solution. The material is OLED, the refresh rate is 120Hz, and the resolution is expected to be FHD+.

The machine is expected to be released on the same stage as the Redmi K50 e-sports version in February.

Four authoritative organizations report: Xiaomi has become the world’s second for the first time in history! 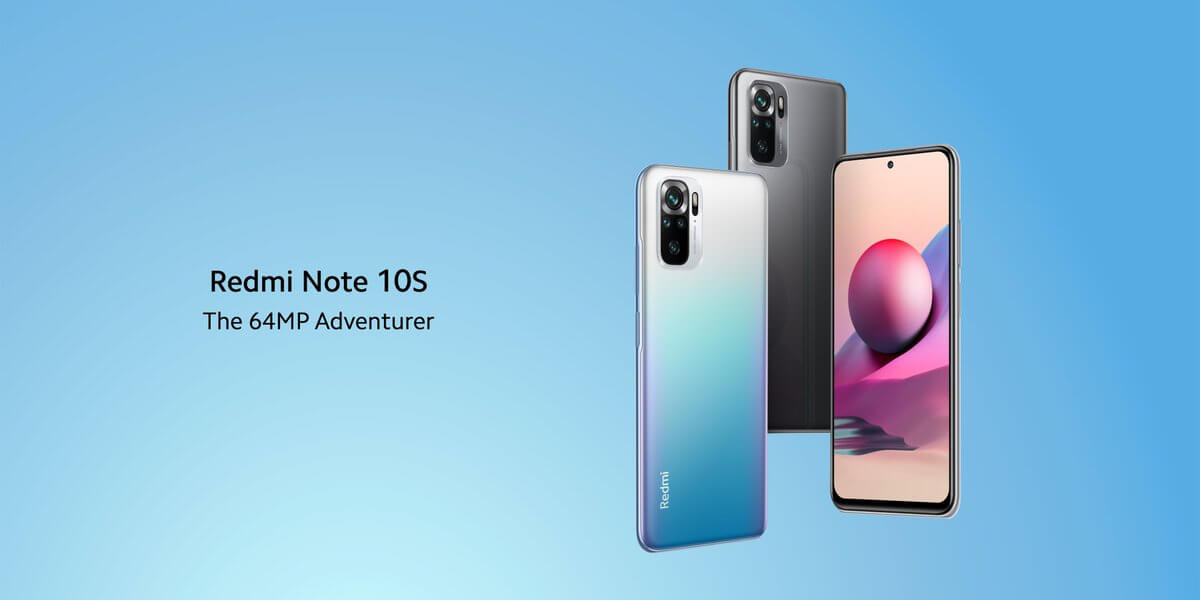 I heard Redmi will launch a new phone soon, are you waiting for it?

8,729mAh battery! Will Xiaomi Mi Pad 5 be the tablet with the strongest battery life? 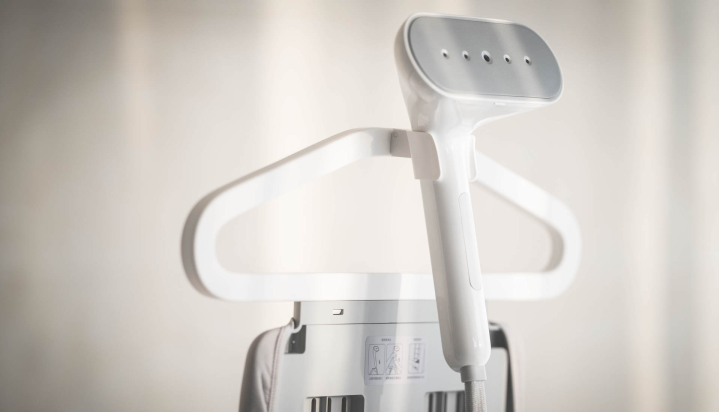